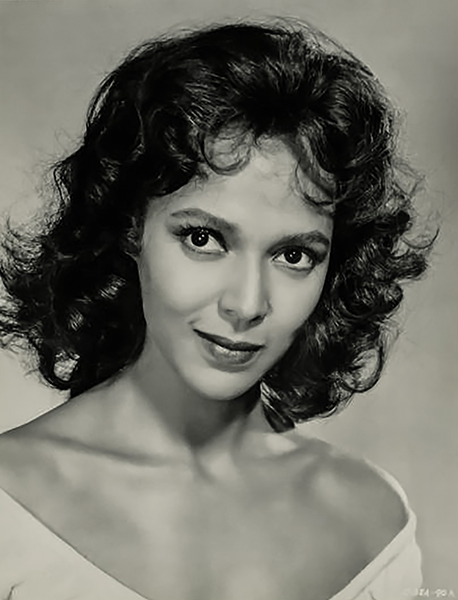 “There’s never been a good actress who couldn’t register sex appeal if the role called for it.” — Dorothy Dandridge 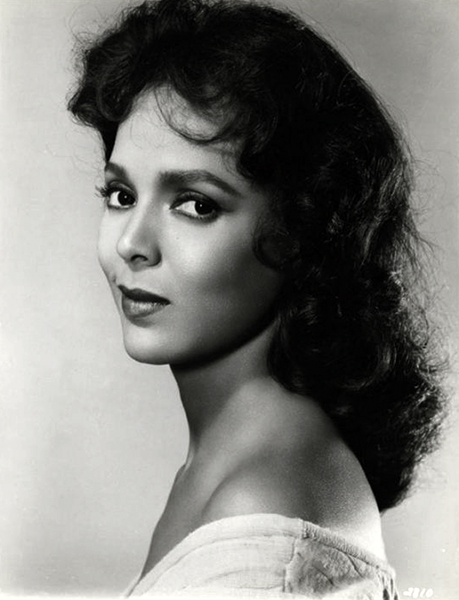 “It is such a waste. It makes you logy and half-alive. It gives you nothing. It takes away.” — Dorothy Dandridge on prejudice. 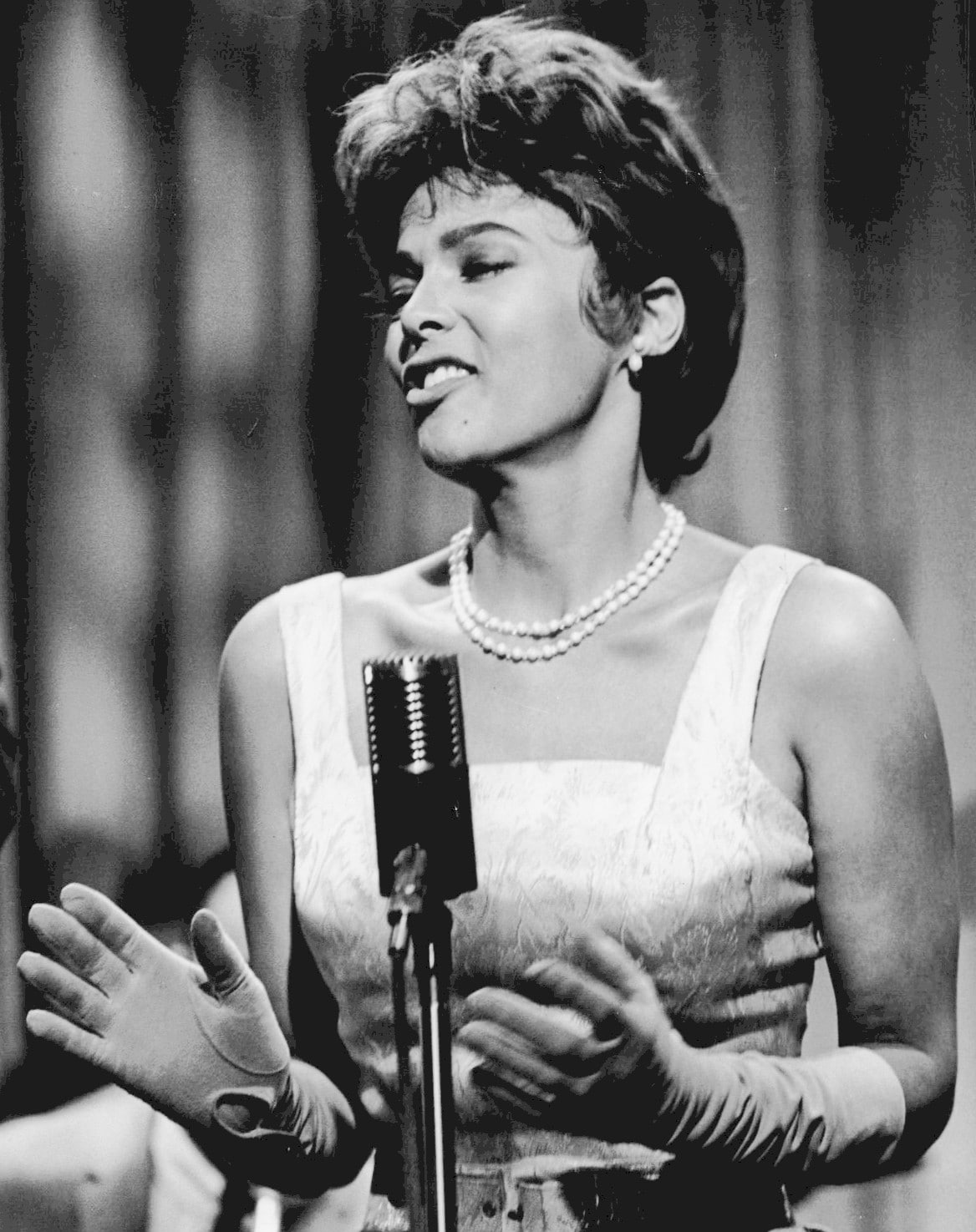 “We Negroes finally convinced the entertainment world not to stereotype us as just maids, porters and so on. But now too many producers are afraid to call us at all. Rather than do wrong, they do nothing.” — Dorothy Dandridge 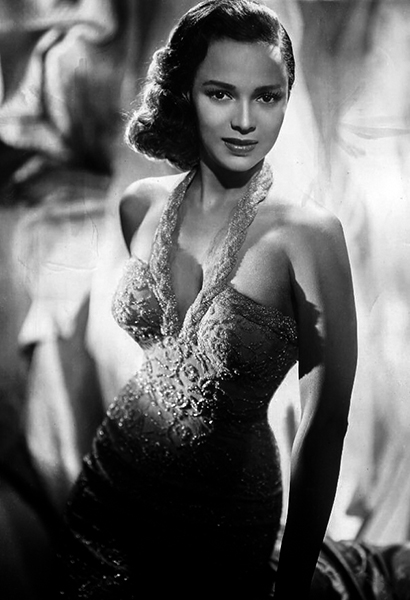 “Producers, movie fans, most people see me only as a wild, sexy creature, but I’m not like that at all. It bothers me terribly that I am thought so. It’s a real problem with me – a real handicap.” — Dorothy Dandridge 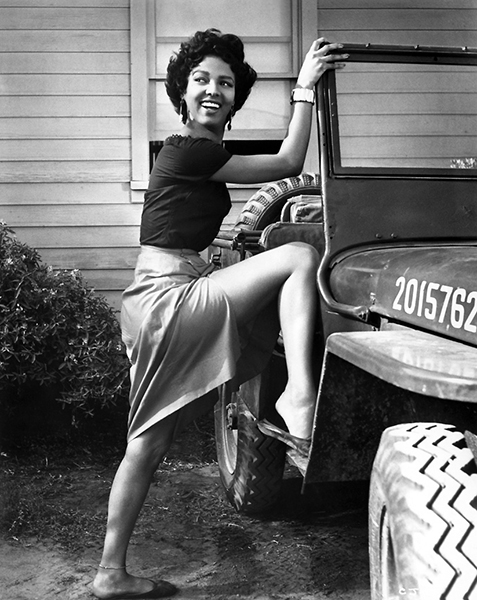 “As an actress, I will attempt to create any role. But I don’t want to be identified with only one kind.” — Dorothy Dandridge