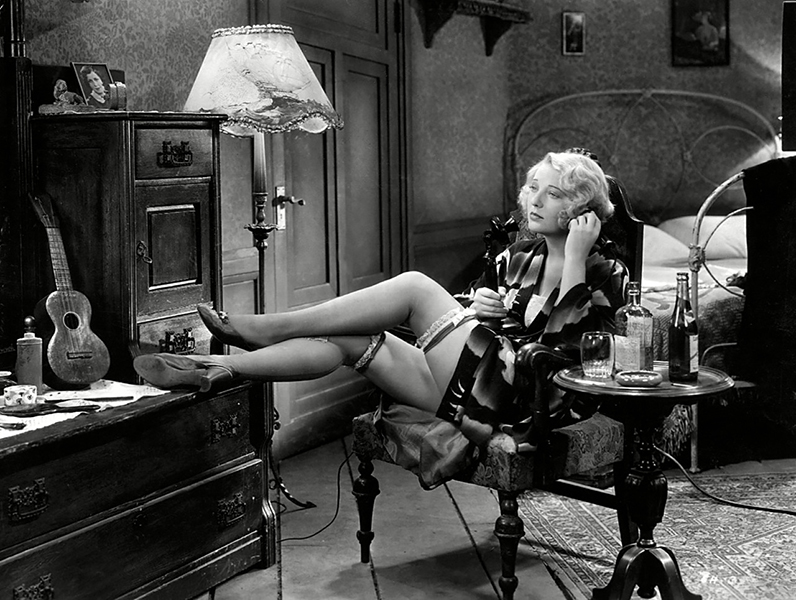 “I am not afraid to show my legs because I believe they will stand close inspection. And if they didn’t I wouldn’t care for the simple reason that even at her poorest, Nature can design legs much better than the smartest humans could ever hope to. Being a dancer I suppose has given me a frank attitude toward my body and especially toward my legs.” — Dorothy MacKaill in 1929. 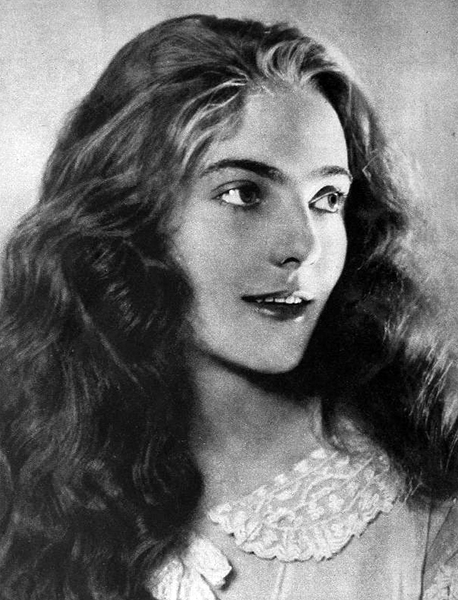 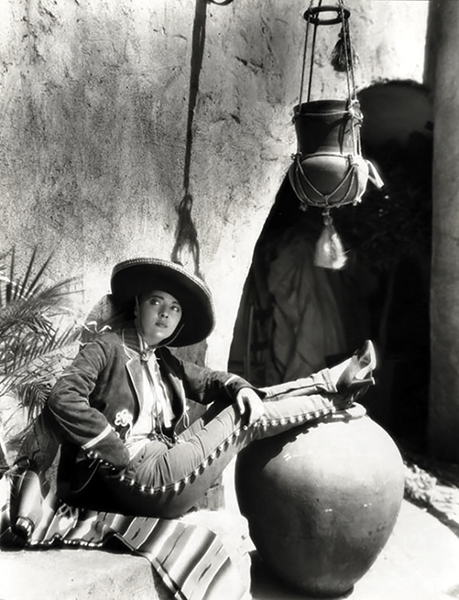 “Women like to have men notice them and it is the feminine touch which attracts this attention.” — Dorothy MacKaill 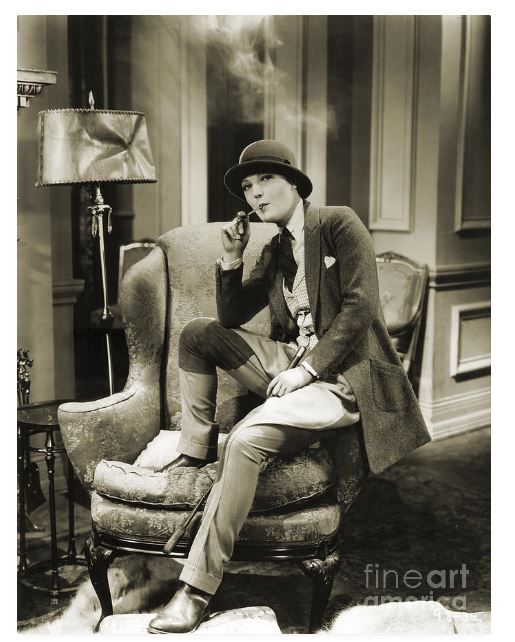 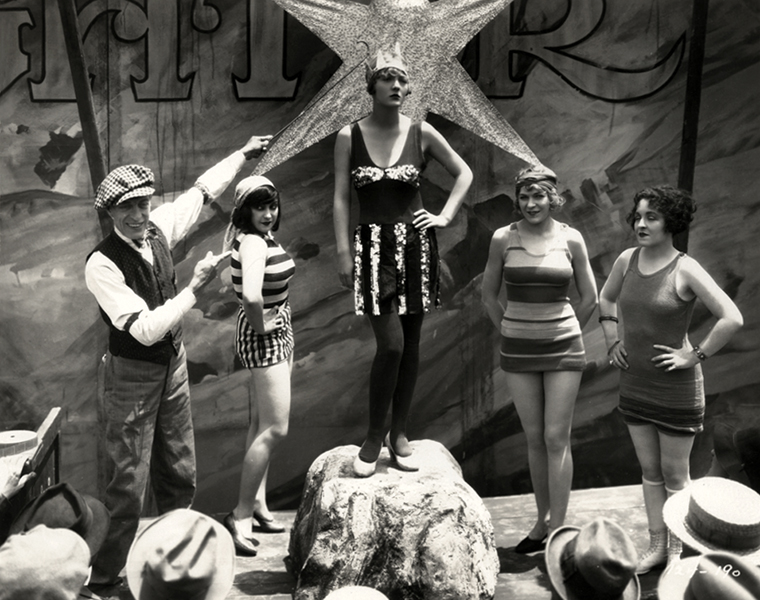 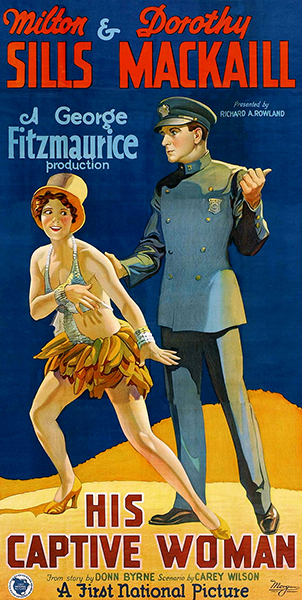 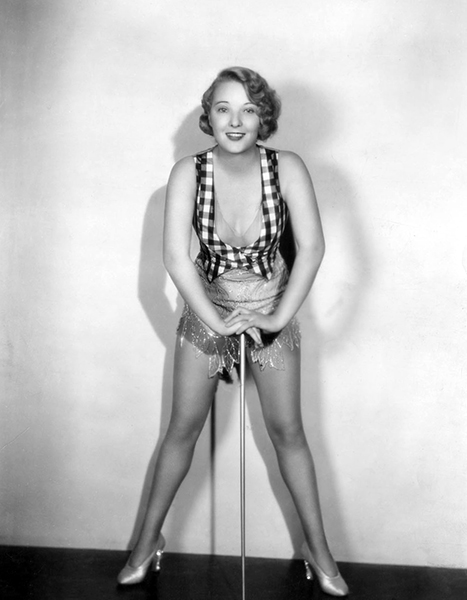 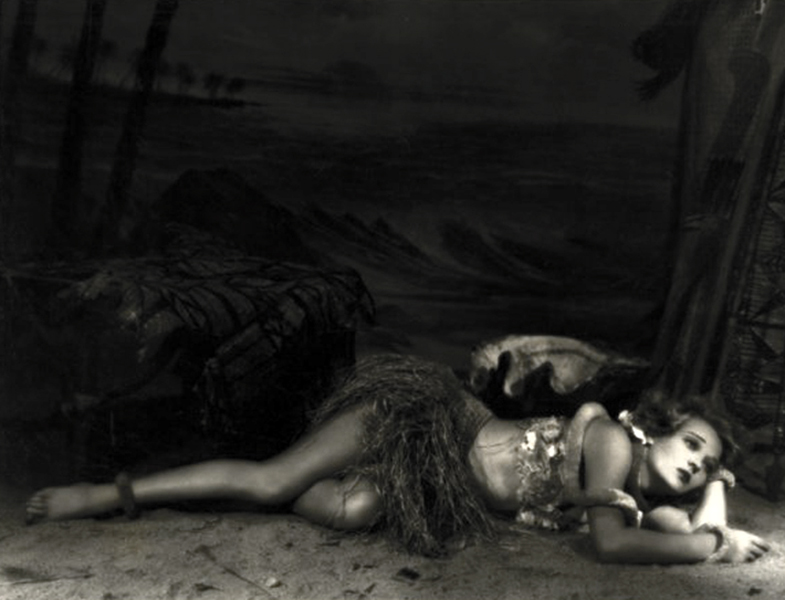 “I came here [to Hawaii] to do a movie and while we were here talkies came in and our studio merged with Warner Bros. or vice versa. Anyway, they merged and sent a cablegram saying, ‘You’re now in talkies.’ The director said, “Oh, yeah,’ and kept shooting a silent picture. But, in any case, when we got back we found out that talkies were here to stay, which was more than you could say for some of the stars.” — Dorothy MacKaill 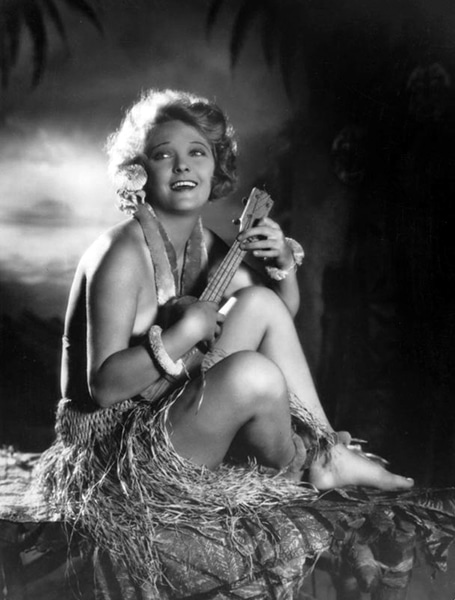 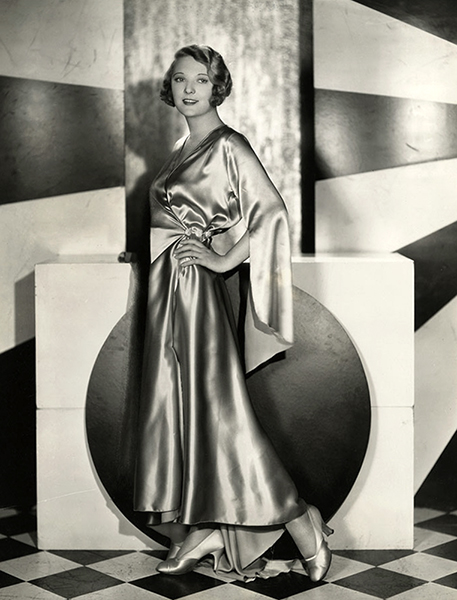 “I’ve had my share of bad roles and it seems that whenever a certain type of picture comes in, Mackaill will end the vogue by performing in the last one…But the good parts help one to forget, and after all maybe there is somebody who likes even the bad ones.” — Dorothy MacKaill 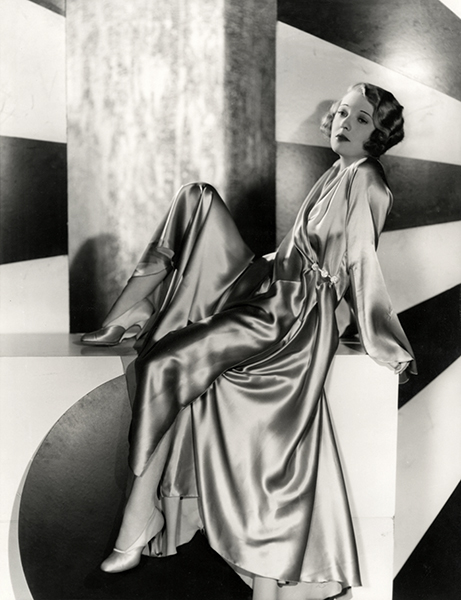 “We all do our best acting away from the studios.” – Dorothy MacKaill