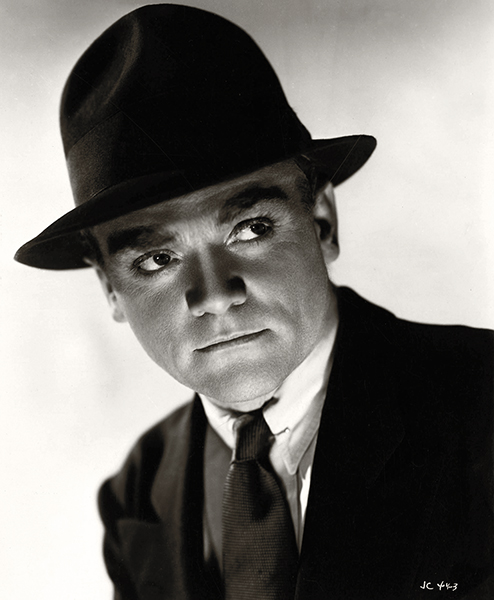 “The thing that makes you also breaks you in this business, if you hammer at it too hard. The career is short enough as it is. It is always good policy to change your pace.” — James Cagney on playing certain types of characters on screen. 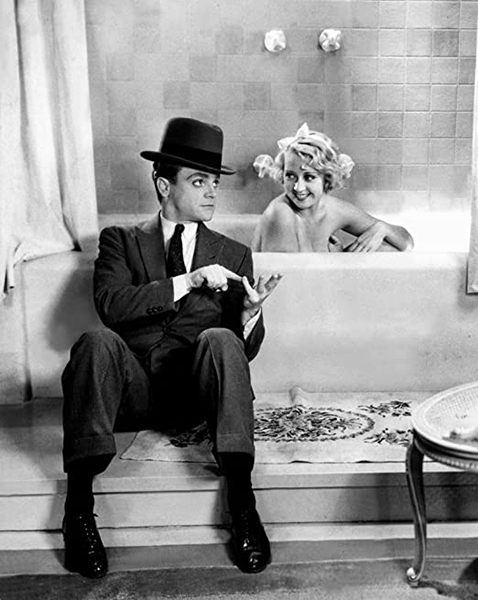 “Shy. Intelligent. Genteel, Soft. Sentimental. Graceful. A beautiful dancer. Just the opposite from the roles he played. And also very observing. He’d observe people, cab drivers, everybody, and then he’d use what he saw in his acting. Jimmy Cagney! Dear Jimmy! He used to call me the world’s most naive sophisticate.” — Joan Blondell 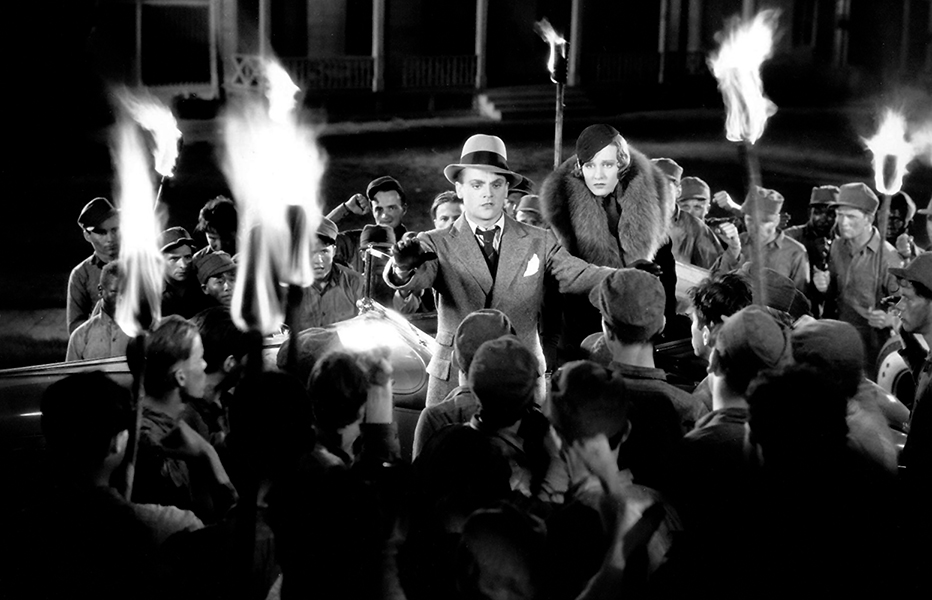 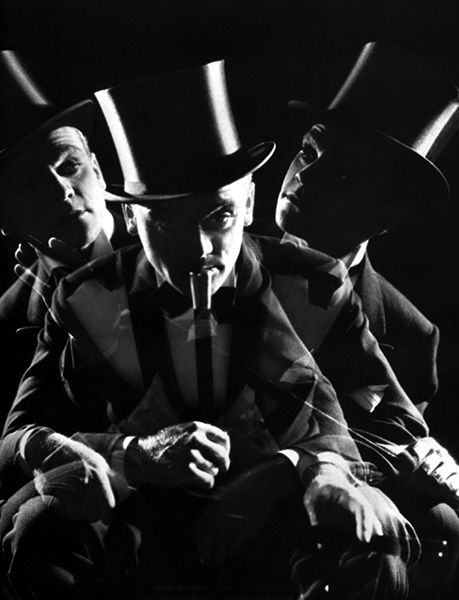 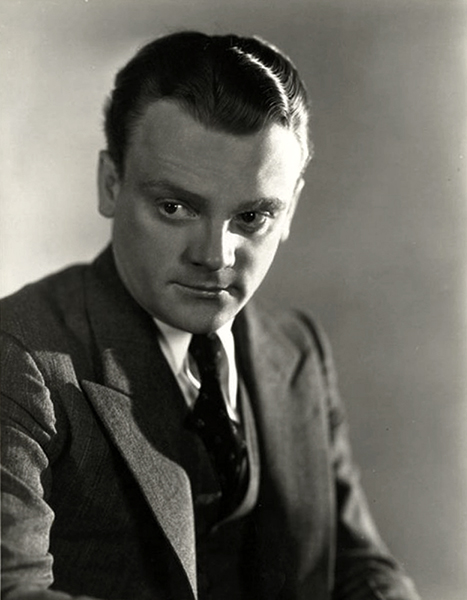 “It can’t last. It never has and it never will.” – James Cagney in 1934, when asked to comment on the high salaries of popular stars. 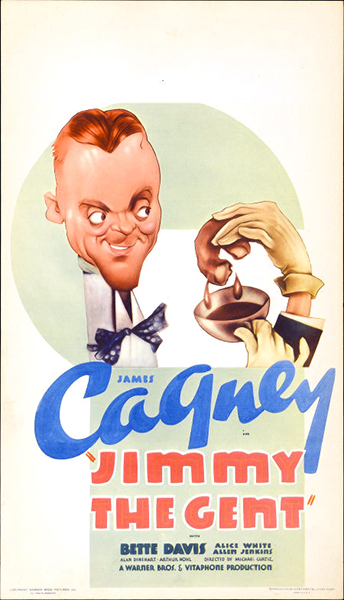 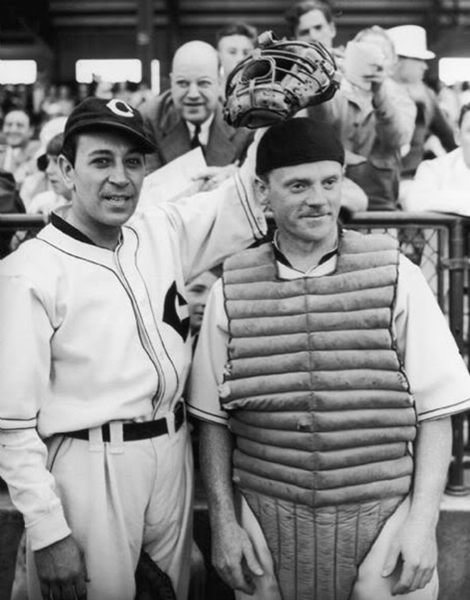 At a celebrity baseball junket with George Raft. 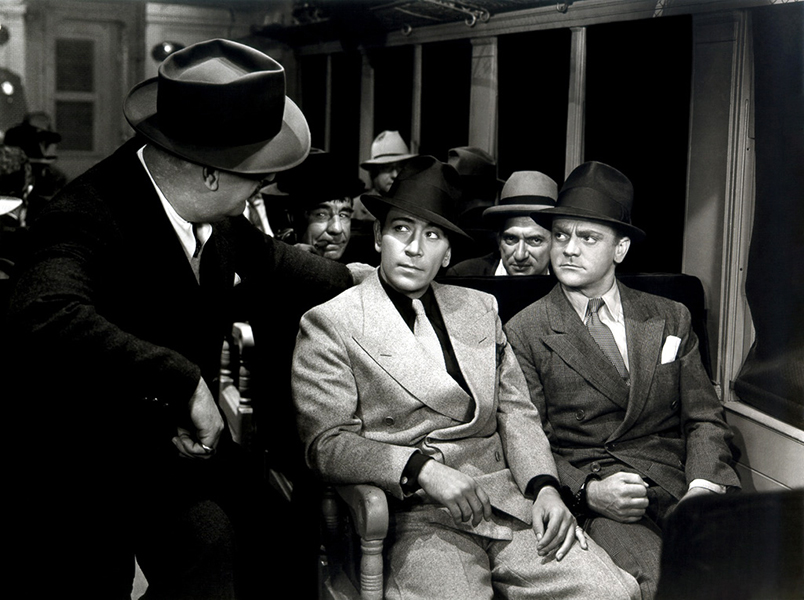 During the filming of Dawn, a ruthless union racketeer, Willie Bioff, whom Raft knew from his New York years, was extorting huge sums of money from Hollywood producers and other industry leaders…With his partner, George Brown, Bioff controlled the International Alliance of Theatrical Stage Employees union. Their blackmail was paid because they threatened work stoppages and other trouble. If their payments were delayed, “accidents” would happen on the sets of films….

George saw Willie on the set of Each Dawn I Die more than once looking with obvious dislike at Cagney. Bioff stared at the overhead lamps and exchanged meaningful looks with some of his goons. Although nothing happened, Raft suspected something was wrong.

Sometime later, after the picture was finished, Raft met Bioff in New York. “You did pretty good with Each Dawn I Die…You can thank me for that.”

“The studio wasn’t going to pay off and we were planning to take care of Cagney,” Bioff explained. “We were all set to drop a lamp on him. But I got word to lay off because you were in the picture.”

“You son-of-a-bitch,” George swore. “It’s a good thing nothing happened to Cagney. Jimmy‘s one of the greatest guys in Hollywood and if you had hurt him – you would’ve hurt me!”

Another version of the story (which is most likely true) was that Raft, who considered himself an expert lip reader, picked up on part of Bioff’s conversation with his goons and phoned his friends back East. His mob contacts assured him that they would make sure that nothing would happen. 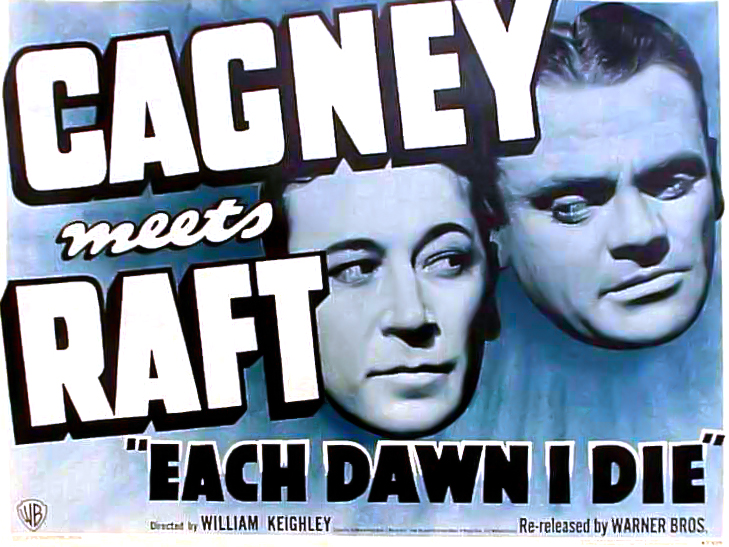 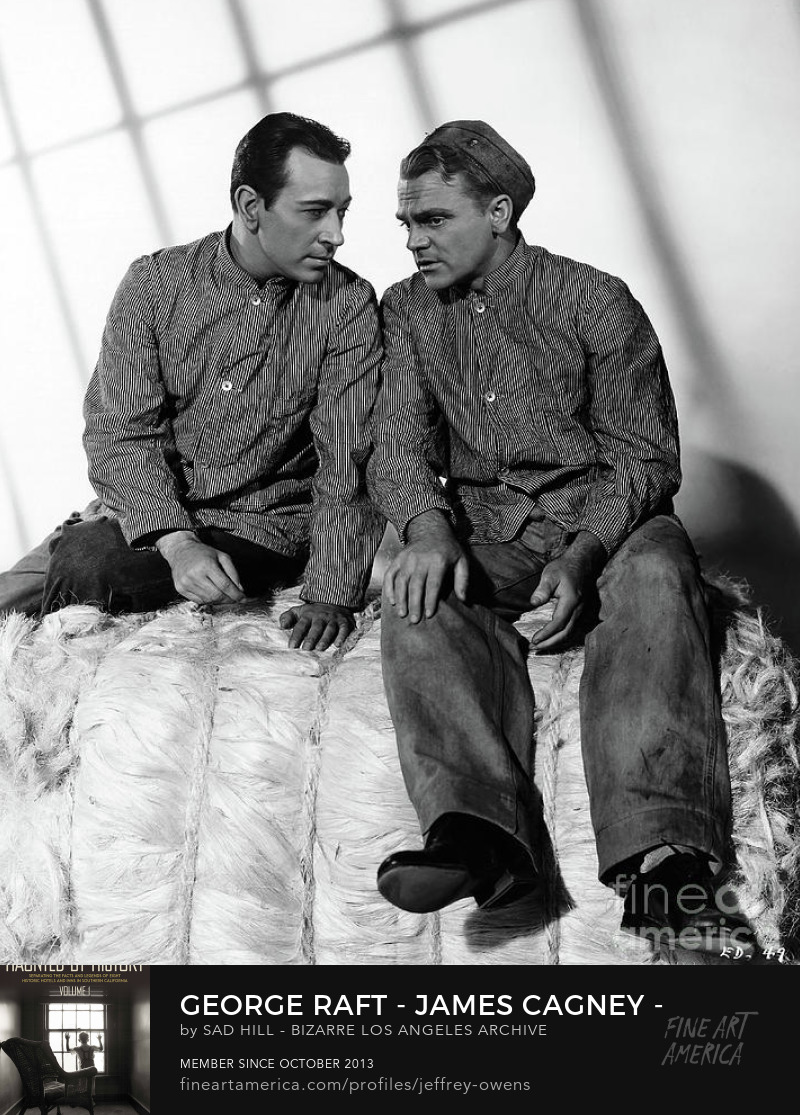 “George was a real pro, letter-perfect in his lines every day, every word, I must say I can’t say the same for myself.” — James Cagney 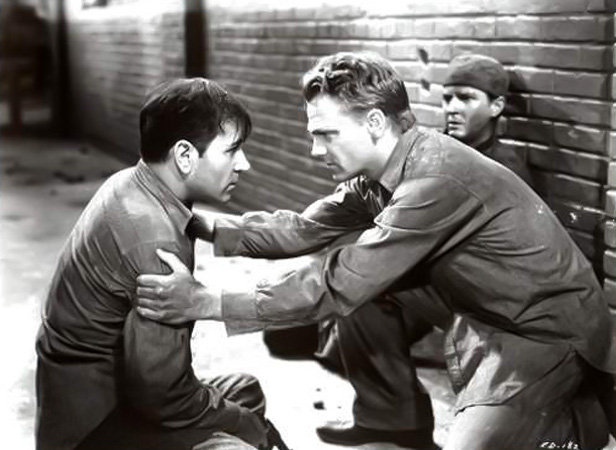 “I had an opportunity to work with Jimmy Cagney, a guy I admired. Also I liked the role. Stacey, the tough criminal I played, showed great courage and helped a pal, Cagney, out of a tough spot.” — George Raft 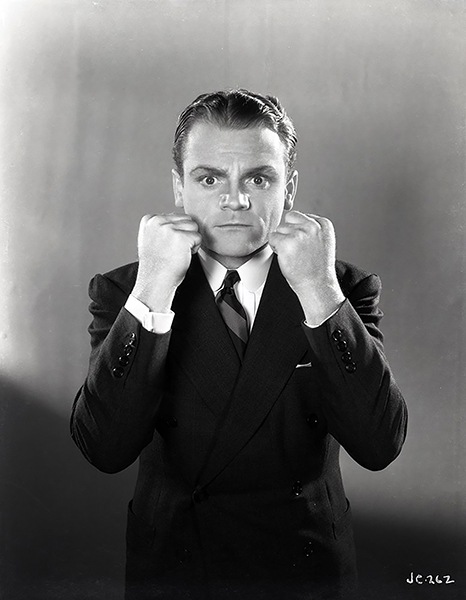 “I look nuts. There’s something that people like about a guy who looks a little bit crazy. They never know which way he’s going to jump, whether he’ll turn out to be a poached egg or Napoleon. I guess that my other selling point would be titled, ‘pugnacity.’ I look the kind of guy who’s just about to pick a fight.” — James Cagney 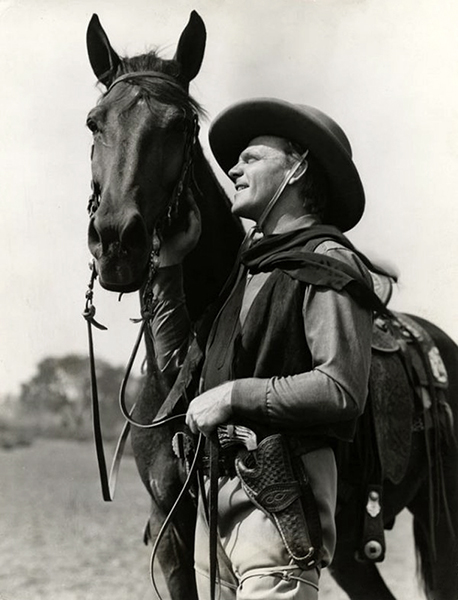 “They need you. Without you, they have an empty screen. So, when you get on there, just do what you think is right and stick with it.” – James Cagney 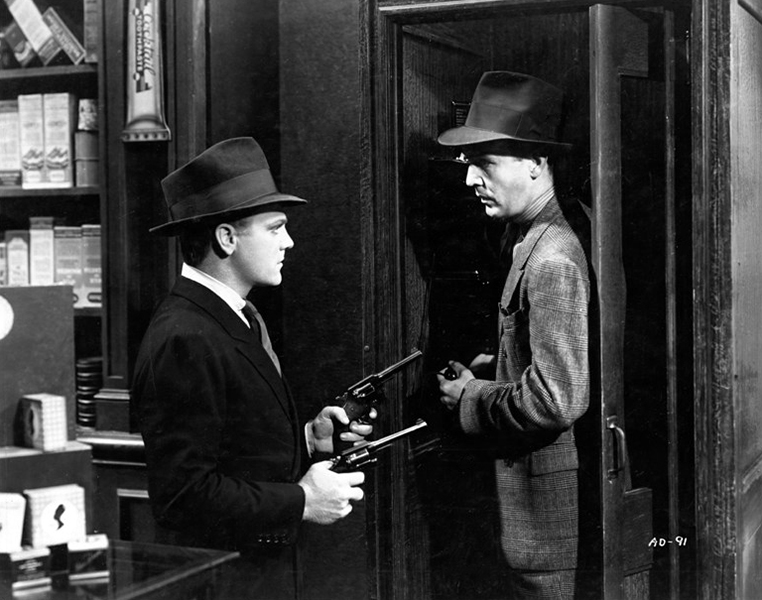 “My attitude to acting was completely professional. I had no thought of committing art. It was a job, and at night I went home to my family.” — James Cagney 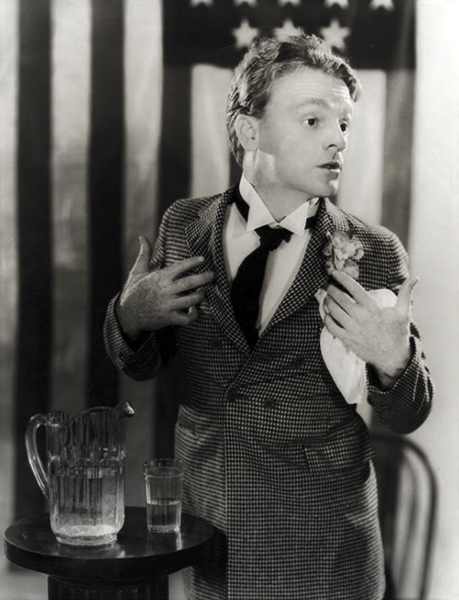 “There’s not much to say about acting but this. Never settle back on your heels. Never relax. If you relax, the audience relaxes. And always mean everything you say.” — James Cagney 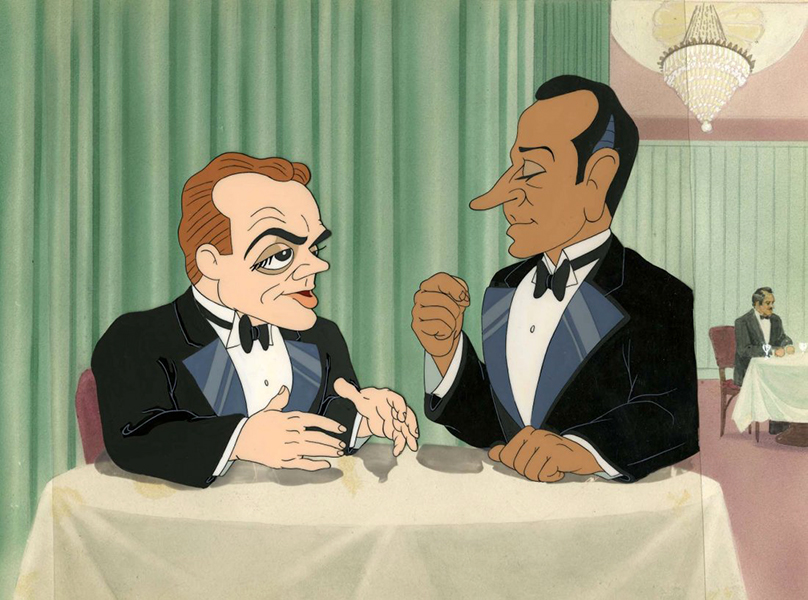 James Cagney and George Raft from “Hollywood Steps Out,” a 1941 Warner Bros. cartoon that takes place inside a cartoon Ciro’s. 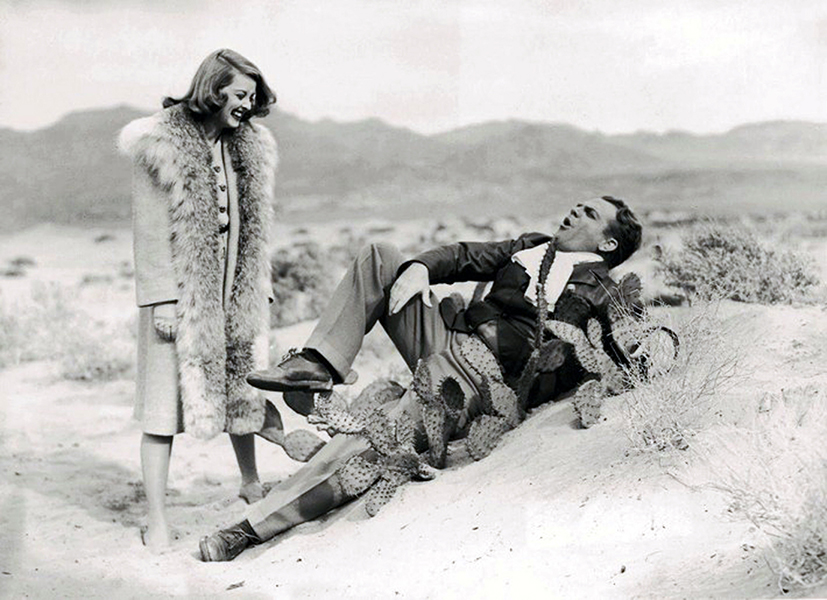 “…Jimmy, with whom I wanted to work in something fine, spent most of the picture removing cactus quills from my behind. This was supposedly hilarious. We romped about the desert and I kept falling into cactus. We both reached bottom in this one.” — Bette Davis