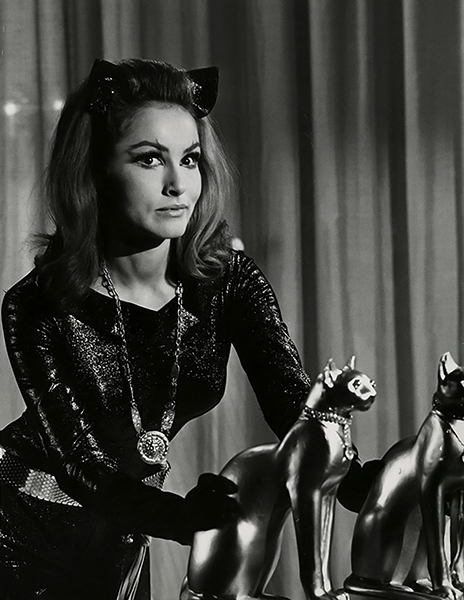 “I think animals reflect the personalities of their owners. That’s why I like birds – they’re like champagne bubbles, with no worries. Just gay and euphoric. So am I. And cats, too. They’re individualists, they won’t do anything if they don’t want to. Neither will I.” — Julie Newmar 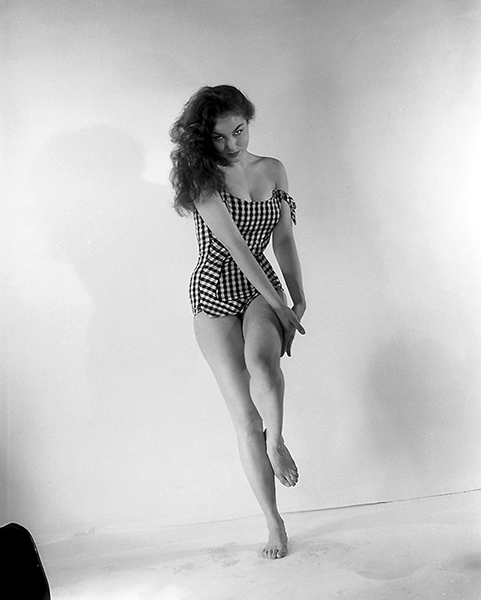 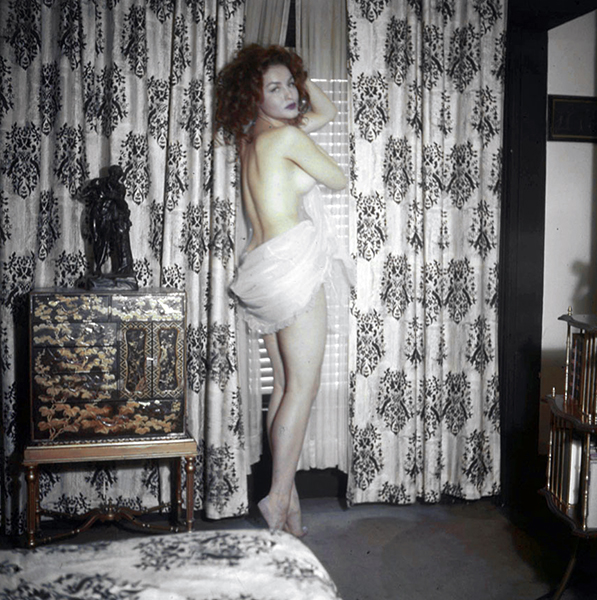 “I did not copy Marilyn. I copied Rita. For me, she was the essence of woman, her hair, her movement. I became a Spanish dancer because of her.” — Julie Newmar 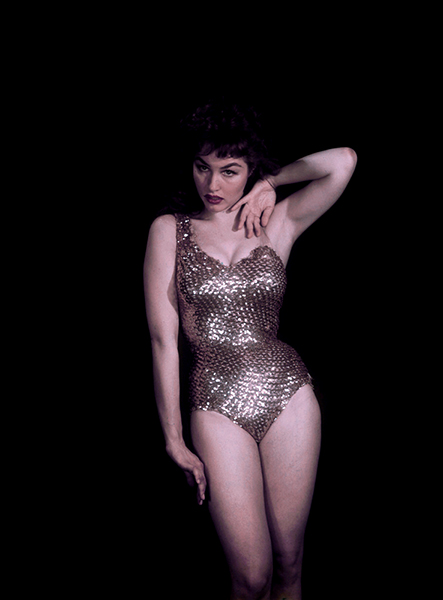 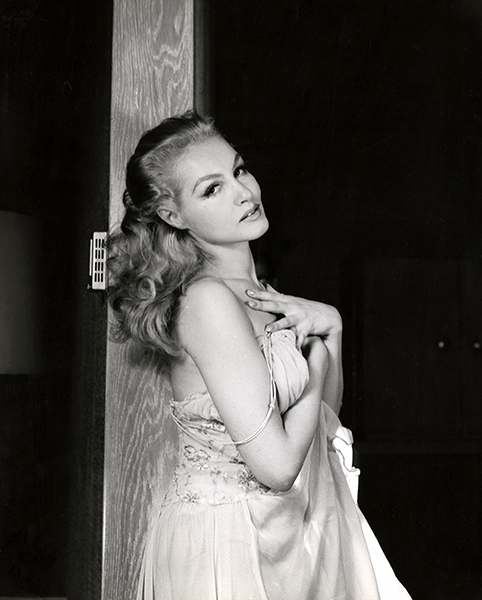 “If I’m not Julie Newmar, I don’t want to hear about anybody. Not Marilyn Monroe. Not anybody. The girls are all very good, it isn’t that. But I’m no accident, you understand?” — Julie Newmar 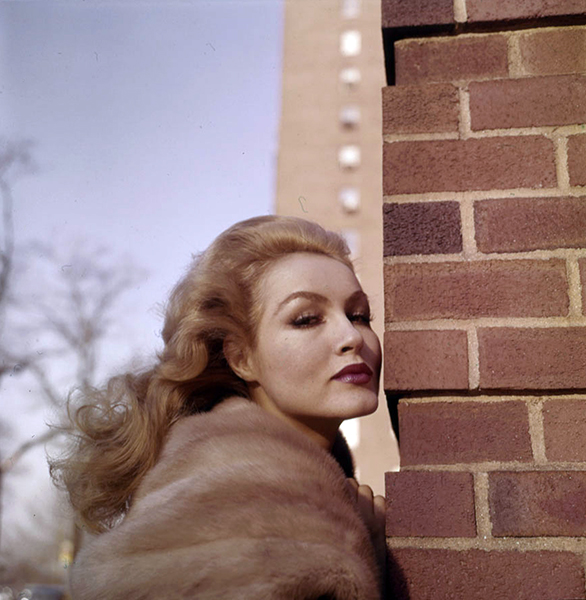 “Beauty has a lot of connotations to it, and loving yourself is a very good place to start.” — Julie Newmar 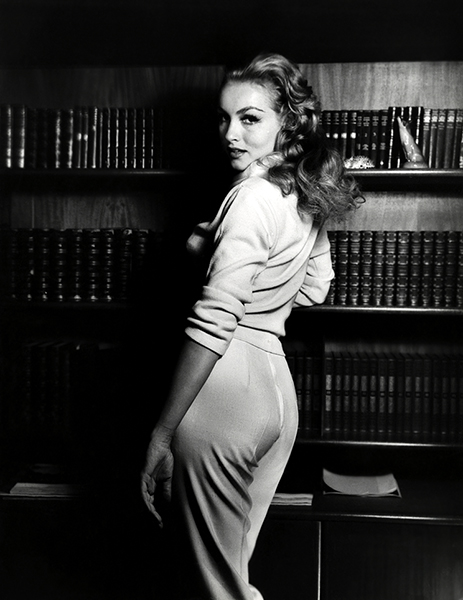 “In a room full of women, men see me first. What could be better for any girl?” — Julie Newmar 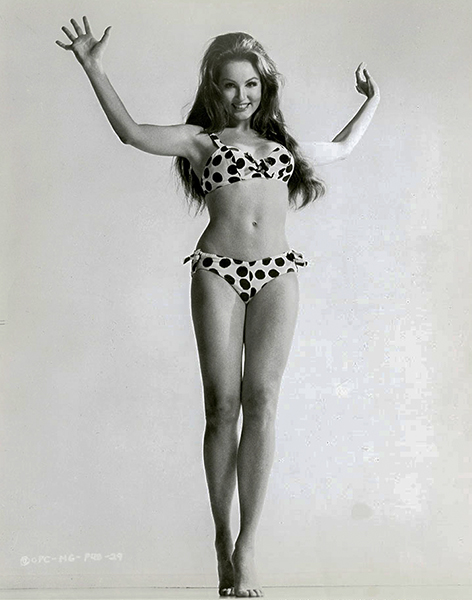 “I don’t think of myself as a sex symbol. I’m really not too aware of what a sex symbol is. It’s the man who says ‘Wow!’ But ask me what I think about sex and I’ll tell you it’s like walking out into the sunlight. It’s something healthy, something delicious. And, I don’t just mean sex like in dirty books. When you feel good, you feel sexy. It embraces all of life.” — Julie Newmar