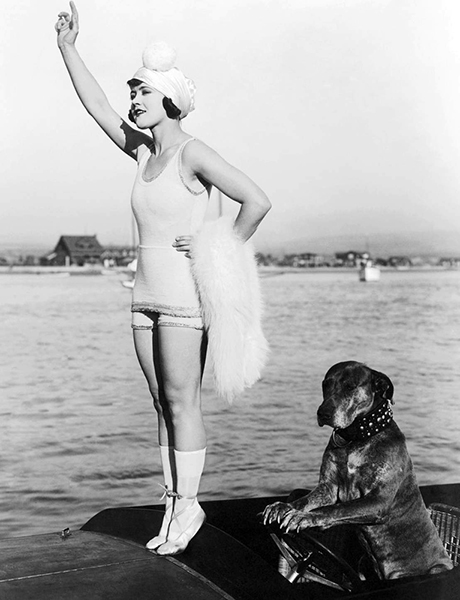 “Like the rest of the original Mack Sennett bathing girls, I had started a motion picture career at three dollars a day, six days a week guarantee. Out of that we trolleyed to and from the studio, bought our lunches and made our clothes (don’t laugh) and those were happy days! We were really school girls, all burning with desire to learn to act. Gloria Swanson and Mae Busch were our ideals on the lot. They were getting somewhere as actresses.” – Marie Prevost 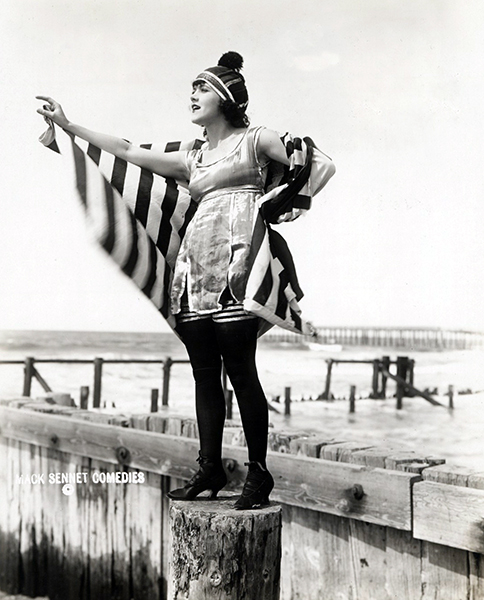 “But I don’t like comedy. I never read it and seldom go to see a comedy. I’d like best to do light drama – or comedy-drama with a bit of heart interest.” – Marie Prevost 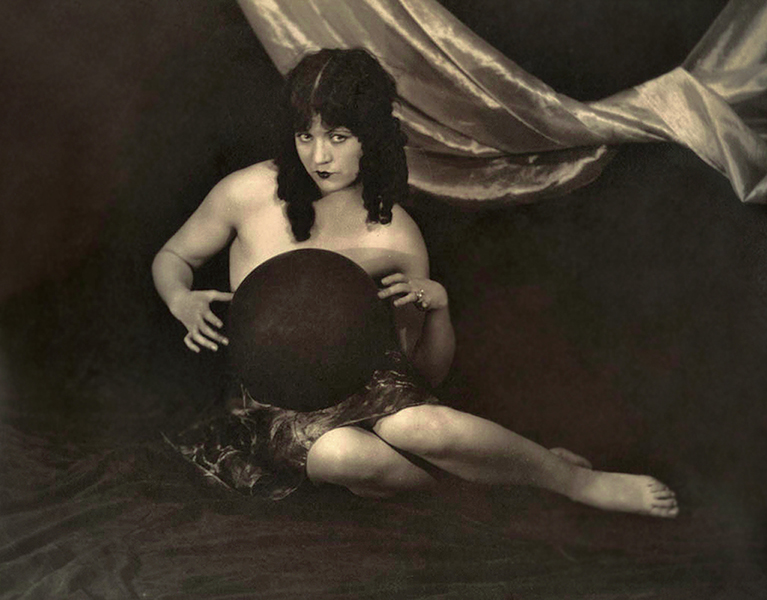 “I am glad – glad to be out of comedy, but just the same I wouldn’t take a million dollars for the training I had. It gives you sureness and technique that nothing else on earth can give you.” — Marie Prevost 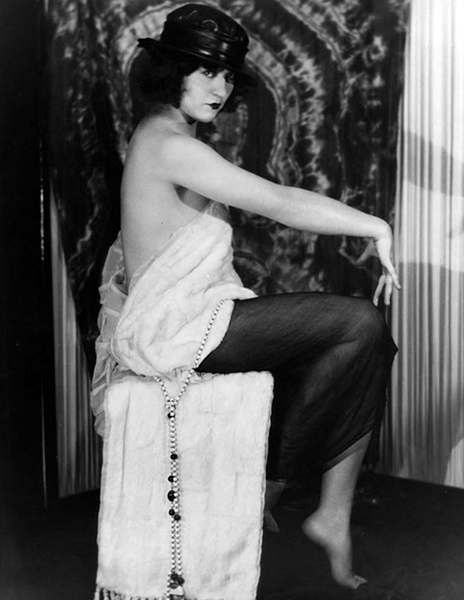 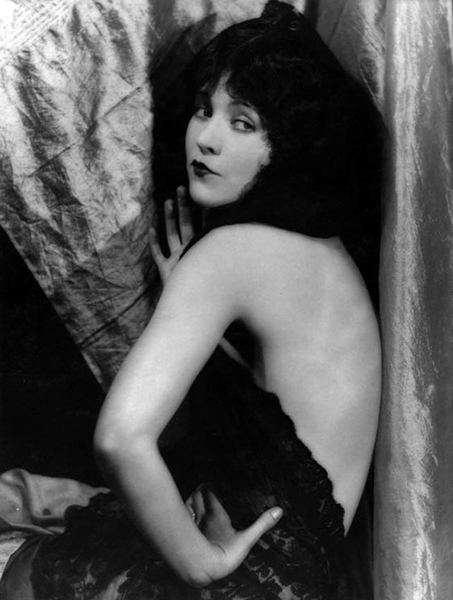 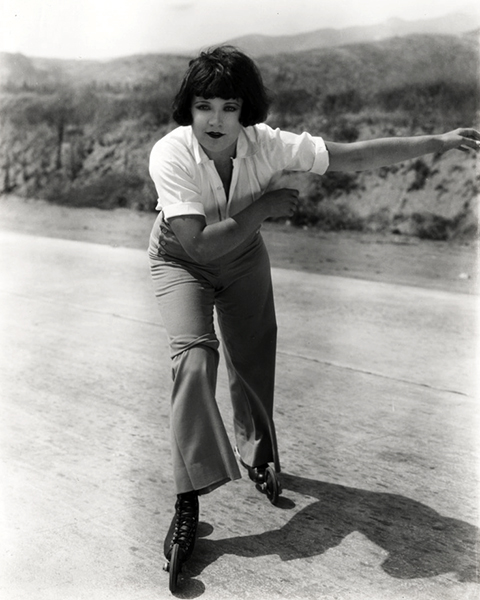 “Beauty alone will not give a girl a permanent place in pictures. It must be coupled with ability, for without ability one succeeds only for a short time.” — Marie Prevost 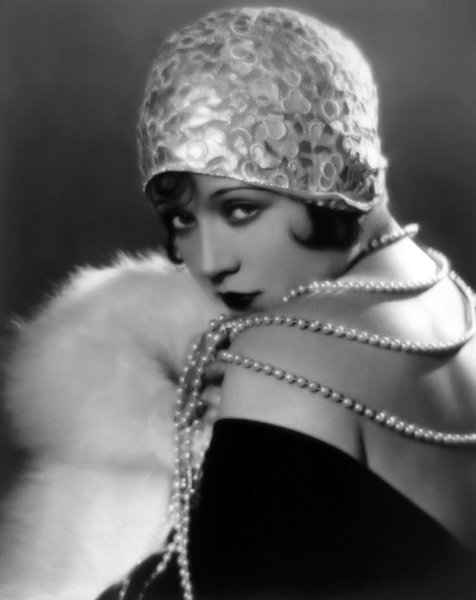 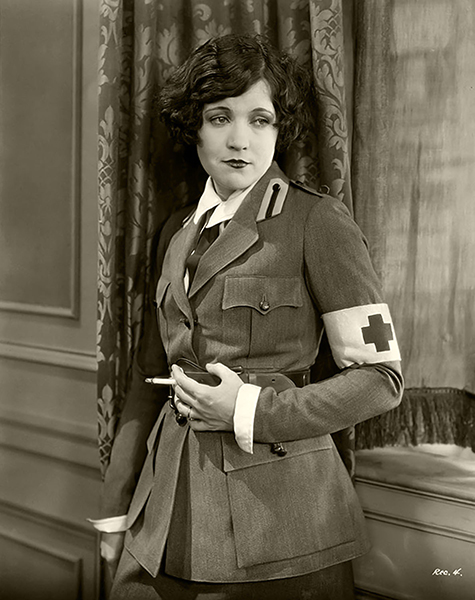 “The easy life is not the best life, after all. It lasts so brief a time, and very often you wake up to realize that too much time has gone by – that you have grown too lazy, or unequal to the sterner test – that it is too late! And so, before it is too late, while I still feel the urge, I am going to try dramatic work.”— Marie Prevost 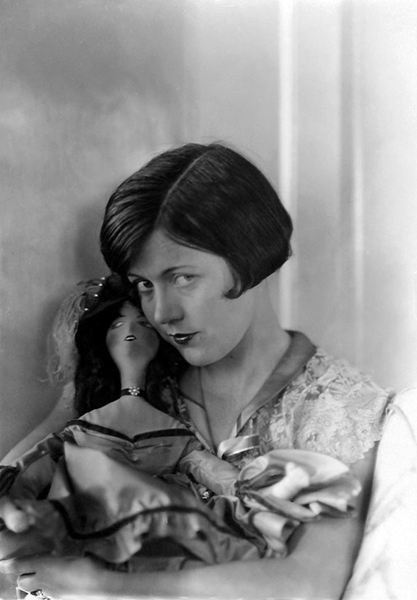 “I didn’t have any early struggles until now. They’re just beginning.” — Marie Prevost 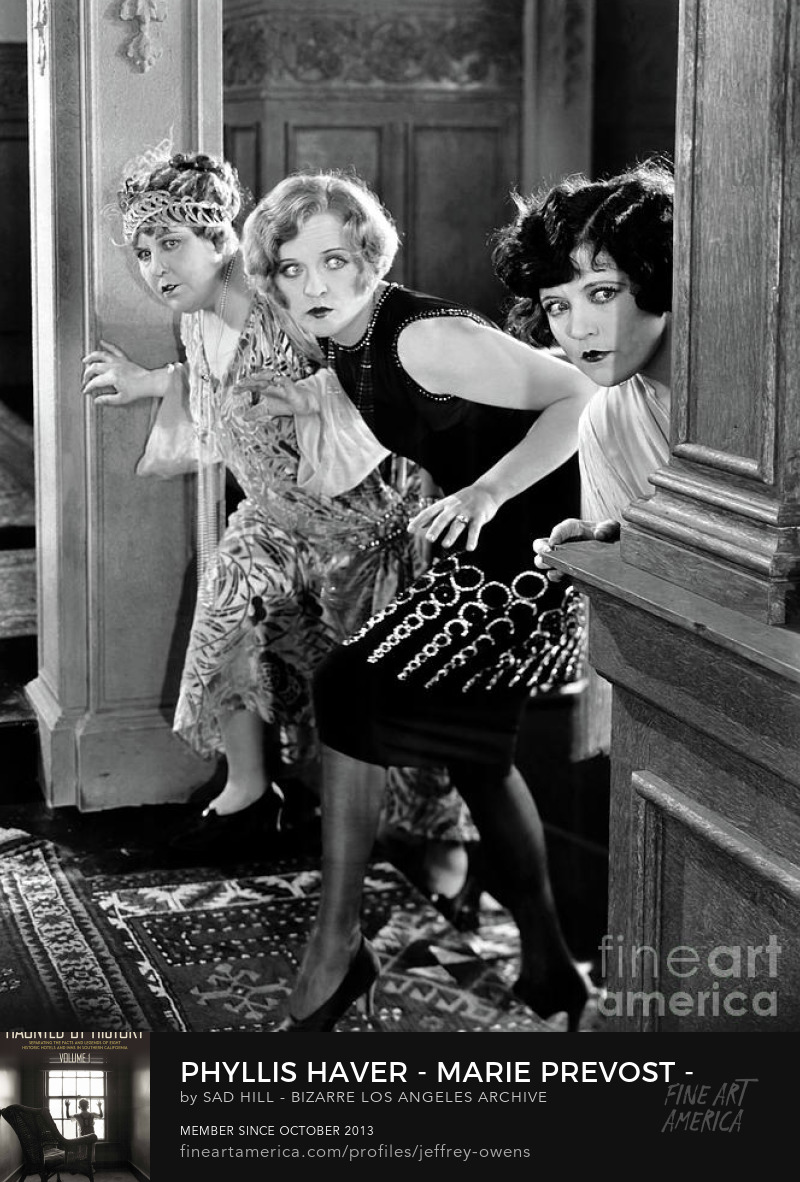 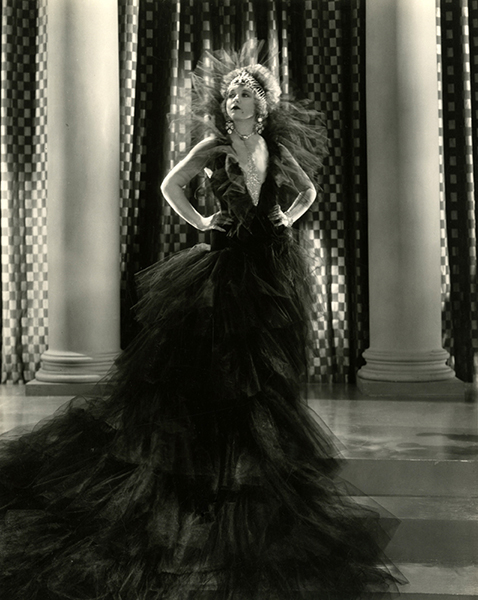 “I suppose lots of actresses wish they could think of literary, epigrammatic things to say on the spur of the moment to writers. Some of ‘em study up the night before, but I’d be lost if I hit on a subject the interviewer wanted to discuss. Most stars feel that way about it, I know. I suppose that’s why they ask interviewers to lunch so often. One can say, ‘I like broiled frogs’ legs,’ and it’s sure to create the proper atmosphere on the instant.” – Marie Prevost 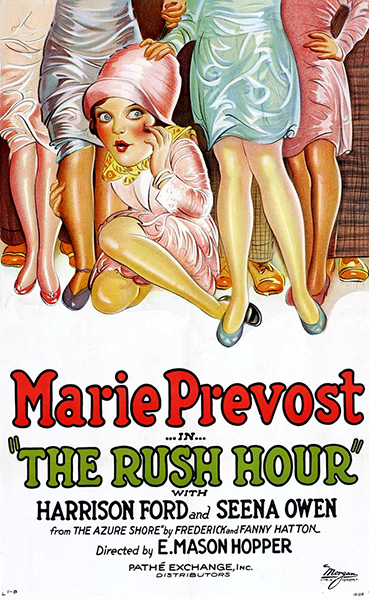 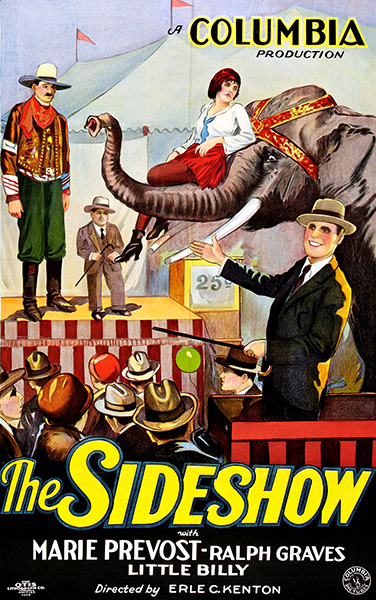 The Sideshow (1928). With Ralph Graves and Little Billy. 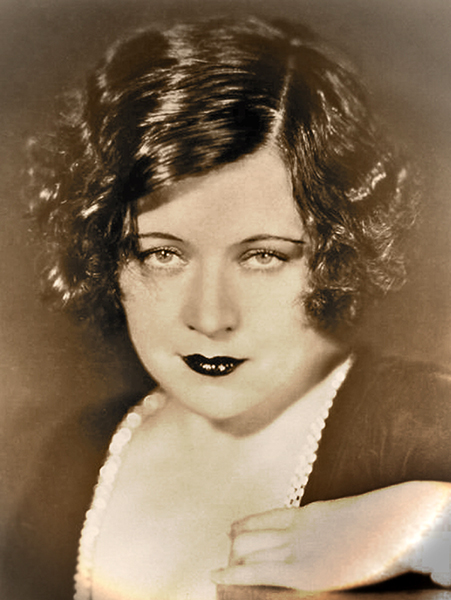 “Being in love seems to confuse you about what love is; it leaves you wondering whether, indeed, you’ve ever known it — or would know it if you came upon it.” — Marie Prevost in 1929.