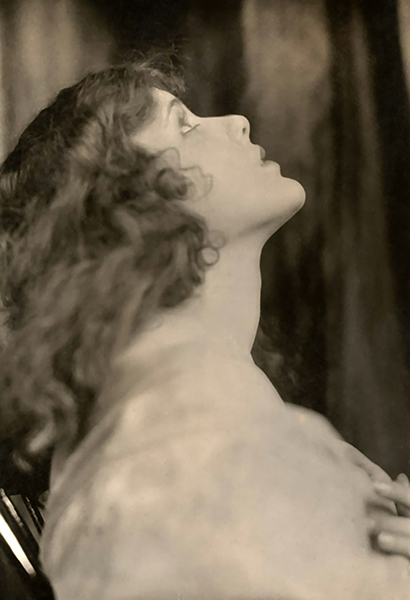 “I was born in Corsicana [TX]. I don’t suppose anyone ever heard of it, but soon afterward we moved to Dallas and I went to school and high school there…They made so much fun of my dialect when I started in pictures, I got rid of it. Mr. Brenon [a movie director she frequently worked with] used to say, ‘Are you never going to learn to speak English?’ and I cried about it.” — Mary Brian, who went from obscurity to fame after playing Wendy in the 1924 silent film version of Peter Pan.

“I learned much in a year of the mechanics of movies – makeup and the like. And I think I have absorbed a goodly amount of direction since the day when I first appeared on a set, clad in a nightgown – for it was bedtime for the Darling children in ‘Peter Pan’ – and yet, though I have played in several pictures, I feel I am still just a beginner. I learn something every day and hope to keep on learning. Picture work is not all honey – there is a bit of vinegar, too. There are heartbreaking moments, but I have yet to hear a director complain if you are doing your best, and at least trying hard. A girl in pictures might take a leaf from the book of a famous football team, which reads: ‘A game that won’t be beat, can’t be beat.'” — Mary Brian

“No, I don’t smoke or drink – really and truly. I have such a good time without it.” — Mary Brian

“I was the ingenue so long, it’s like getting out of a rut to have fine roles. It’s a tonic. Some day I hope to be a star.” — Mary Brian