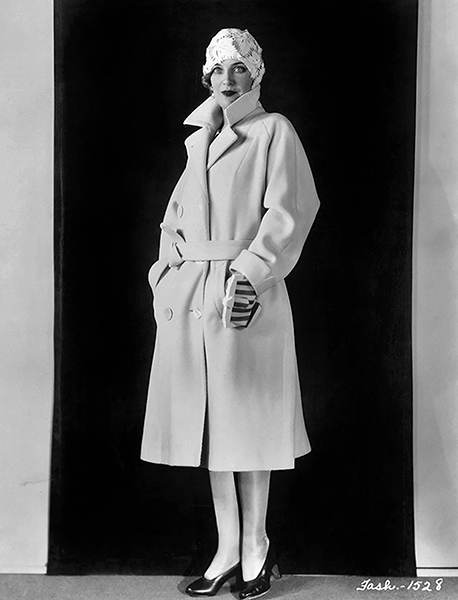 “I have never thought it wrong [posing for scantily clad photos], but merely never thought of showing my limbs while I was working in the Moscow Art Theater in Russia. In my opinion this type of art would not be at all suited to my personality. I do not even couple limbs and sex together. I have had to play many parts which may be classed sexy. Yet I did them without a display of my body. It’s all a matter of one’s personality whether or not they should pose for limb art.” — Olga Baclanova in 1929 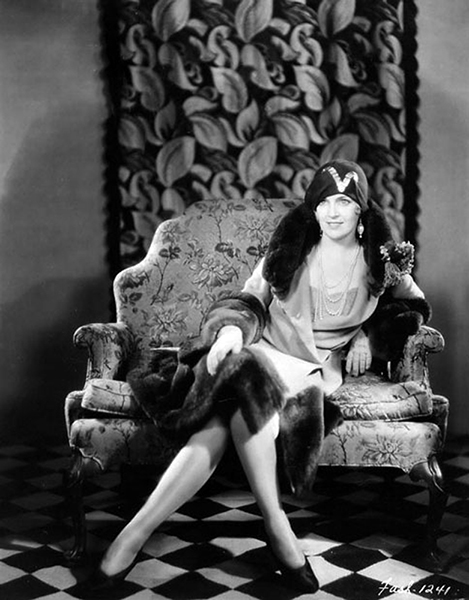 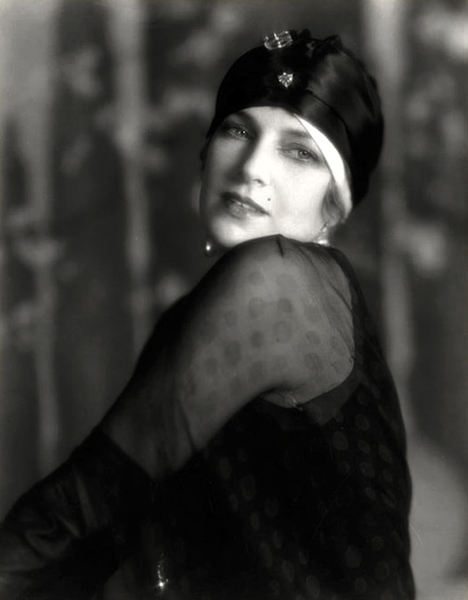 Russian Actress Is Undaunted by Ravages of Father Time

HOLLYWOOD, June 22, 1928 — (UP) — Baclanova, Russian actress, who was designated as “Worthy artist of the republica” by the Leningrad government, has signed a contract with Paramount, after appearing in several character roles.She came to California as one of the alternates in the title role of the nun in Morris Gest’s production, “The Miracle,” and remained to try for fame and fortune on the screen.

Baclanova‘s present work is in “The Perfumed Trap,” which calls for a combination of character work. One moment she is a fiery woman of the underworld and the next staid and passionately beautiful.

The actress was born in Moscow and followed her mother in the theatrical career before the czarist regime was overthrown. She continued in the Moscow Art theatre after the revolution. Her salary then consisted of room and board, with an occasional pair of shoes and a gown.

“I have never tried to specialize in any one type of role,” the actress said, and “therefore I believe I have a greater opportunity for lasting success on the screen. The moment the leading woman of modern pictures gets a wrinkle on her brow or the tiniest line about her mouth she is removed. Because she has established herself as a leading woman, her career generally ends there. A few lines in my face — when old age comes will make no difference, for I will be known as well for character parts as a leading woman.” 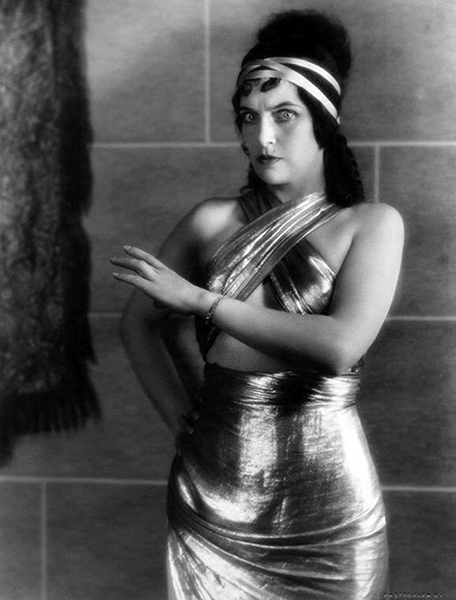 “She [Pola Negri] was very jealous. Everybody was terribly jealous. Of each other. Of me. Because I didn’t know anything. I came from Russia and I spoke not English and it was terrible. Why am I here? Why am I there? I am only an extra, I am nothing. But they are very jealous of me, I don’t know why. All those stars. Psheuww.” — Olga Baclanova 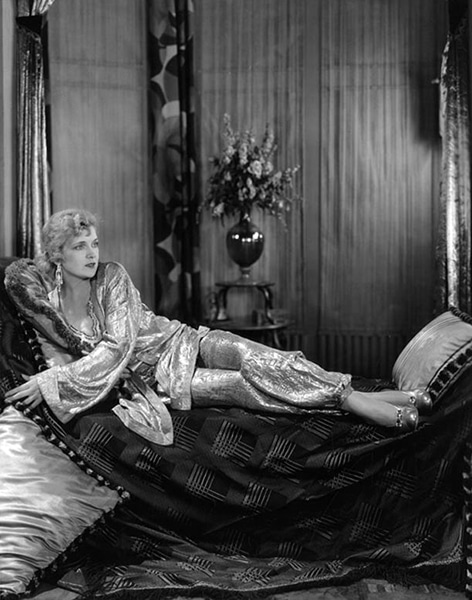 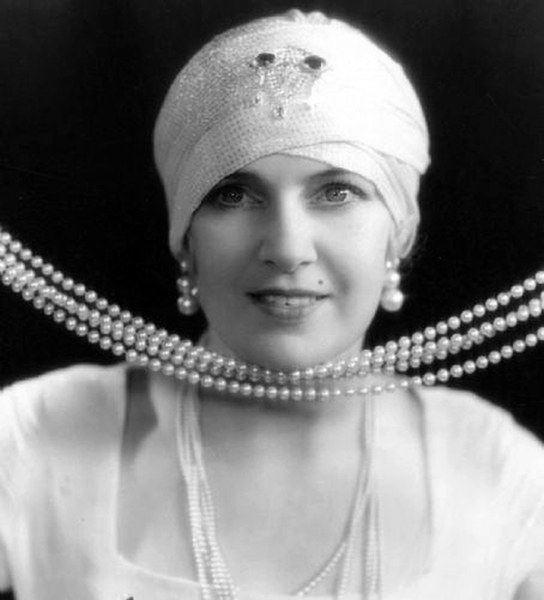 “I don’t like myself when I look in the mirror. Yet the men, they like me.” — Olga Baclanova 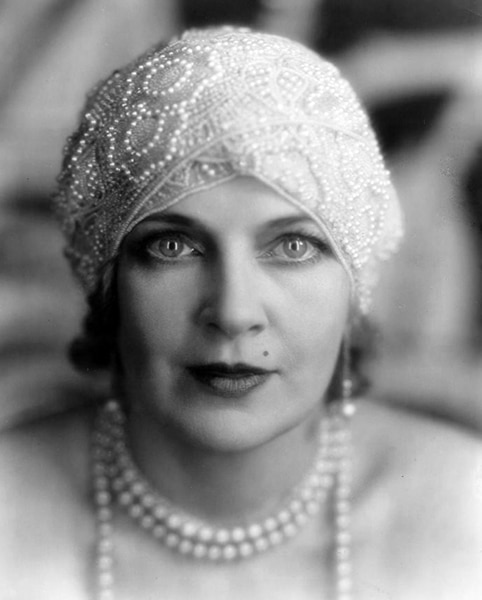 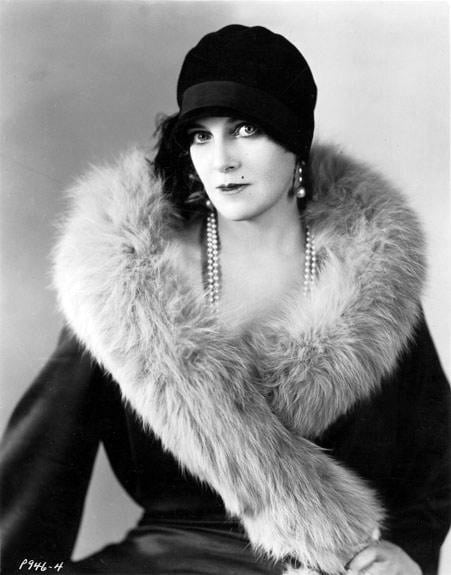 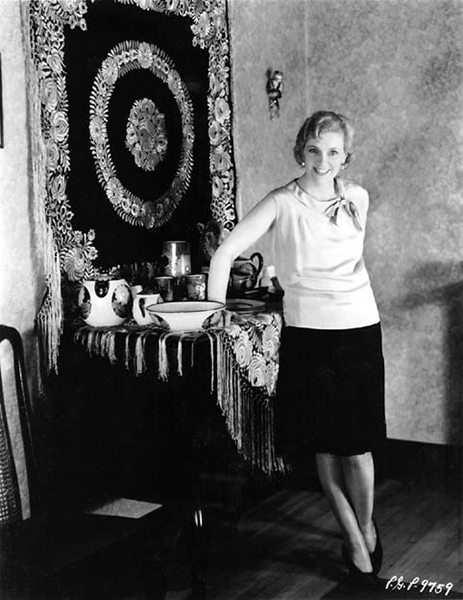 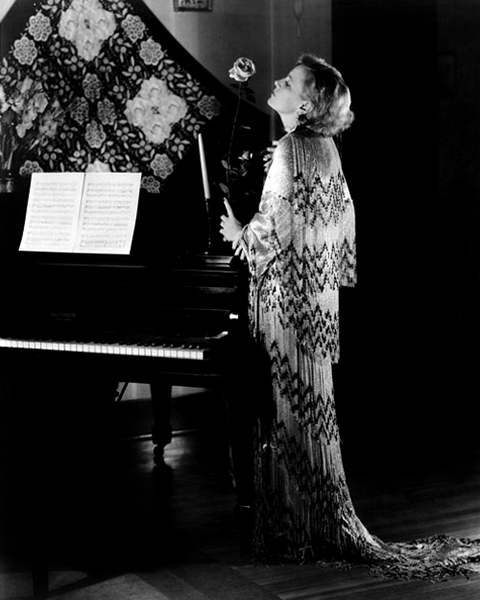 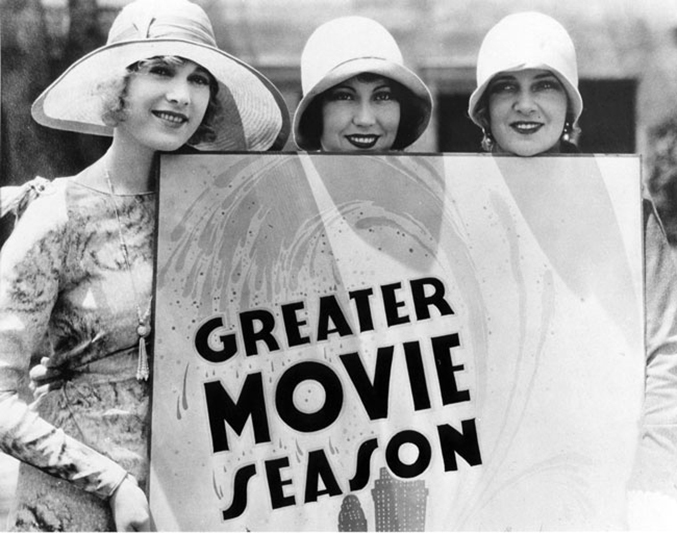 With Esther Ralston and Fay Wray in 1929. 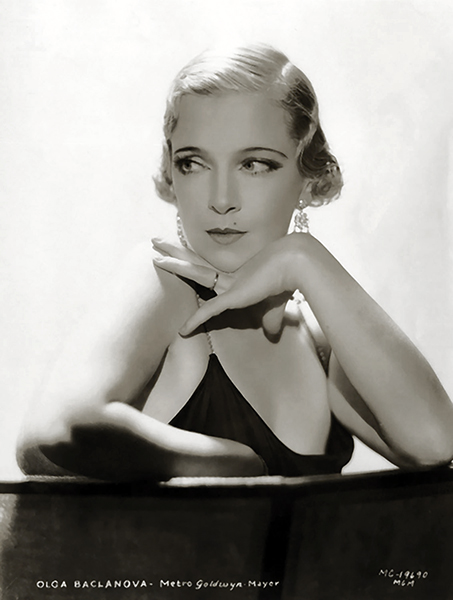 “There is not time to go out when you make a picture. It is no good. I never was in the scandals. Six in the morning I got into my car. And I went to the studio. And the man make up my makeup. And I study my script. You know, everything that was written, we talk. I didn’t have any problems when sound came in, my accent didn’t matter. Now they like even more an accent. I started to talk English very, very quick. I know four languages anyhow.” — Olga Baclanova 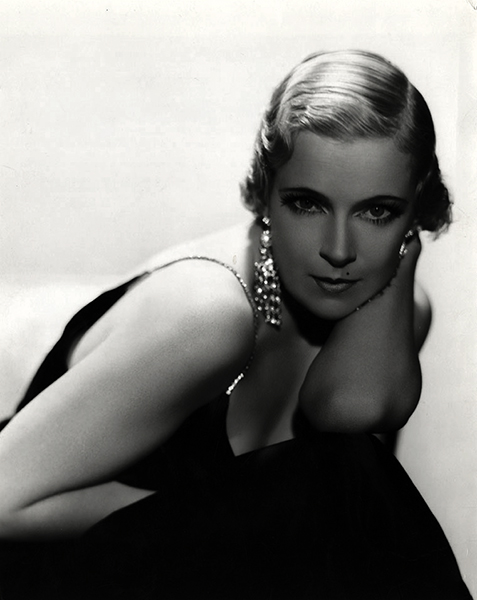 “The think I am an American, but I can’t talk like one. That’s why I am not back in the talkies.” — Olga Baclanova 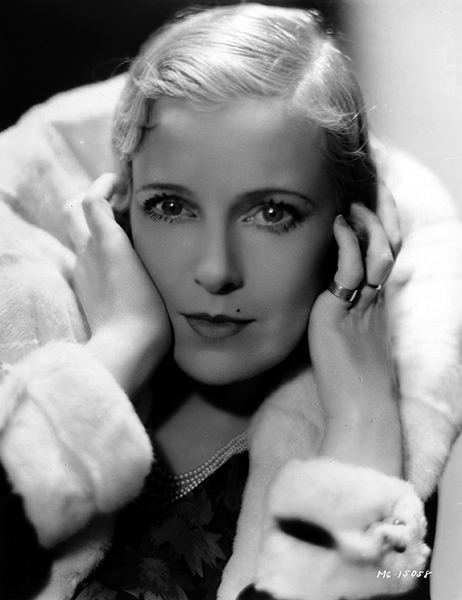 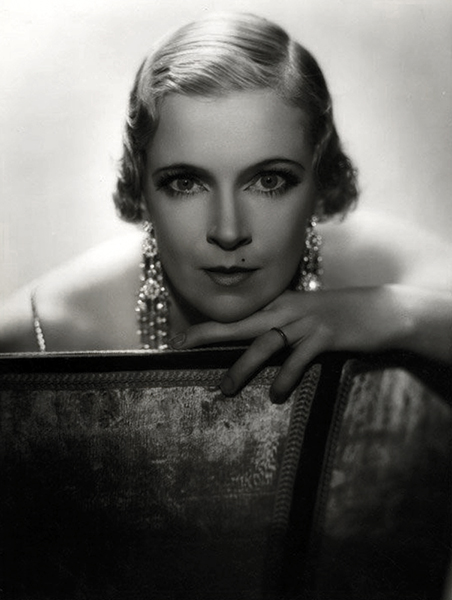 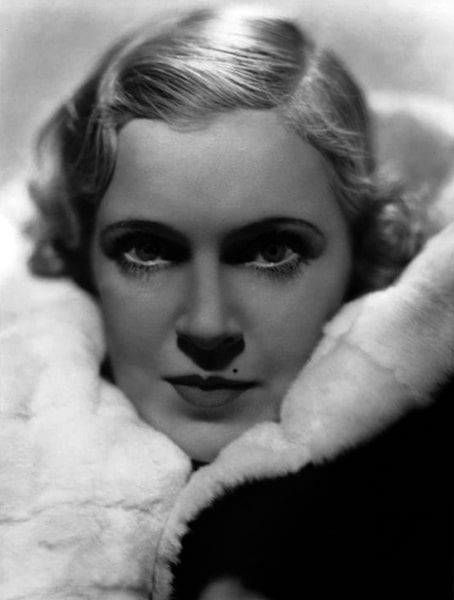 “I don’t care if I am a society beauty or a woman of the streets. As long as the role is real and honest, that is all I care about.” — Olga Baclanova 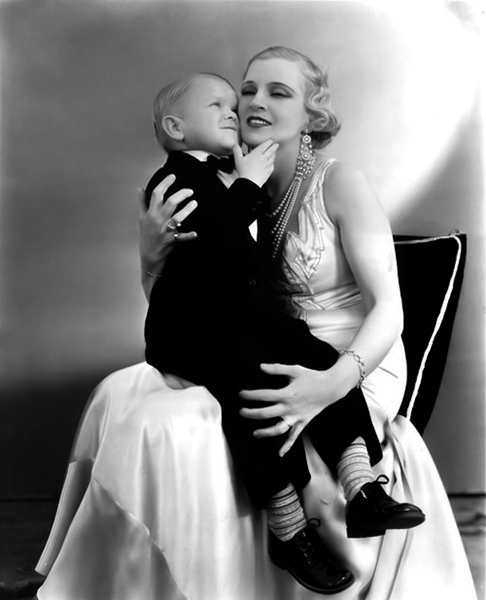 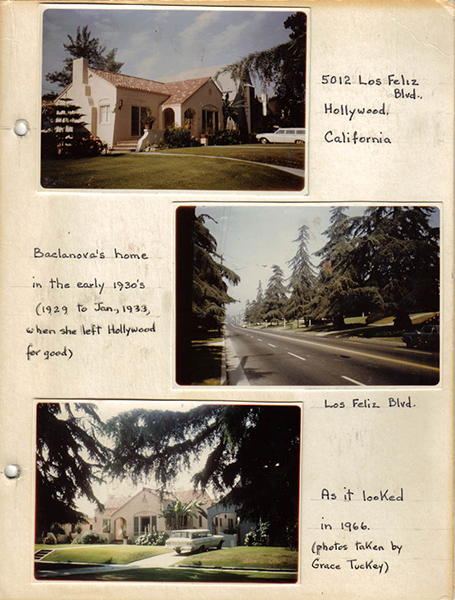