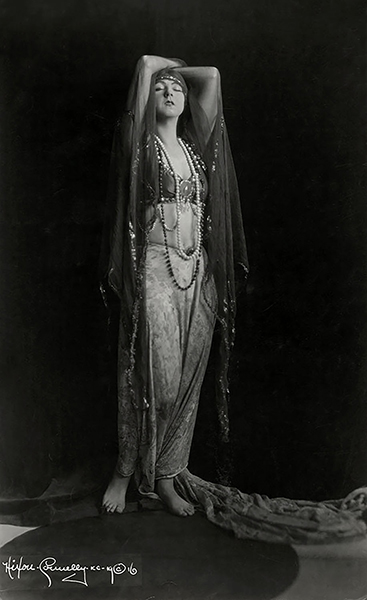 “I feel that popular dancing as one sees it today is nothing mere than a complicated form of hugging. It will, however, probably change very soon and return to some more rhythmic form of movement.” — Ruth St. Denis in 1927 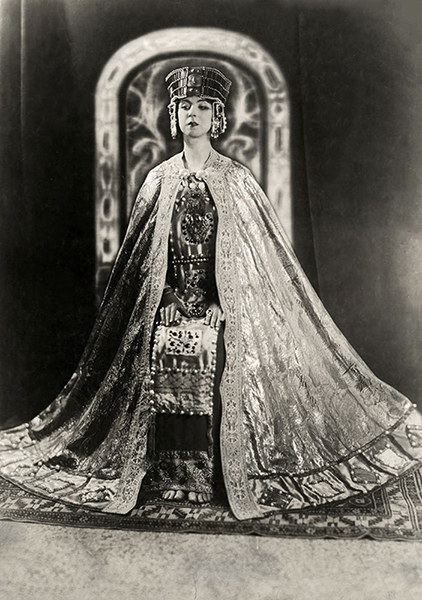 “Briefly my own relation to the movement is this: Personally I do not belong to the [Isadora] Duncan nor Greek school, save in the largest sense of the word. My ideas of dancing are in another direction from theirs. I conceived and created dances before many of these movements had come to light. I had only vaguely heard of other dances, and in both matter and expression had a very different concept, my highest ideas being the expression of not merely a perfect outward form of beauty and body, but a certain inward mystic state of mind – things going far back in the consciousness that I believe can be expressed through rhythmical movement, but from within and in an entirely individual manner. To this form of art, many people have responded. However, many also do not understand what I try to express, nor the manner of expressing it – but I bear no ill will to the public for this. The blame lies in my attempt to do a thing that is so far removed from the daily experiences of life. The beautiful and the spiritual are what hold my attention, and that I have had as much recognition as I have fills me with much gratitude. Naturally, when people know more of any subject they appreciate its subtleties and any individual effort in that line.” — Ruth St. Denis in 1917.

The Los Angeles-based dancer/teacher/lecturer was big into pageantry, showmanship…and run-on sentences. Here she is, dressed as Cleopatra in 1917. 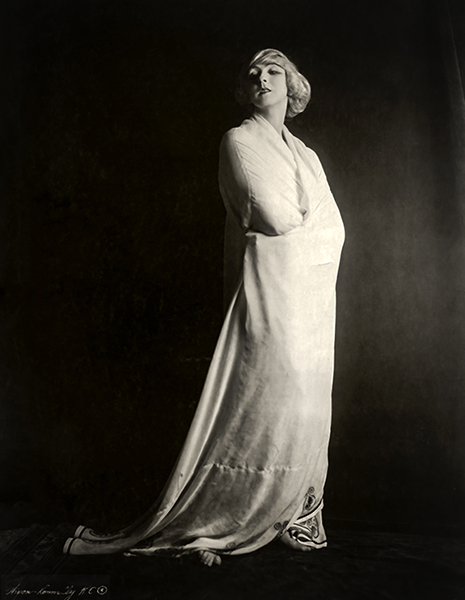 “I have no patience with people who think they have to leave the place where they are and seek some faraway environment such as New York or Paris in order to enjoy art for art’s sake. Beauty is everywhere….You must have the eyes to see and the intelligence to grasp the atmosphere which makes any place peculiarly beautiful with an appeal all its own, but there is absolutely nothing to be gained by running from one place to another seeking ‘art.'” – Ruth St. Denis in 1918. 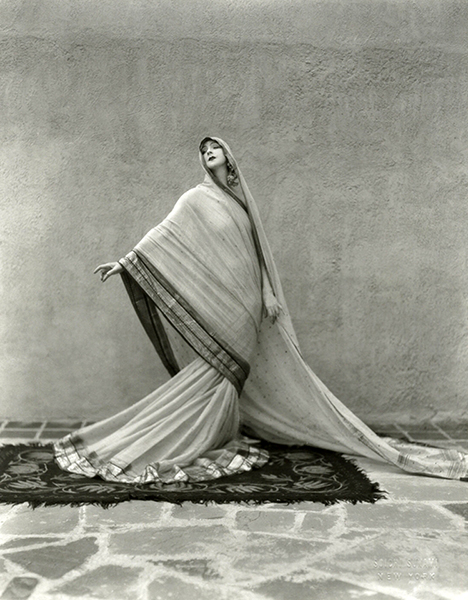 “A talented girl is the result of a mother who has been repressed and into whom goes all that mother’s ambition and culture.” — Ruth St. Denis Pioneer interpretive dancer Ruth St. Denis has a connection with the Alexandria Hotel in downtown Los Angeles. For one, her life partner, Ted Shawn, used to work the hotel’s tea dances on the Mezzanine Level in 1911 before he ever met her. Second, a few years after the couple partnered, they eventually opened the Denishawn dance school on the southeast corner of St. Paul Avenue and Sixth Street in 1915…so given the proximity of their school to the hotel, it is very likely that she and Shawn either performed at the Alex…or at the very least…arranged for their students to perform there. In 1918, St. Denis was definitely there, selling Liberty War Bonds from a table at the hotel during a celebrity-filled gala. 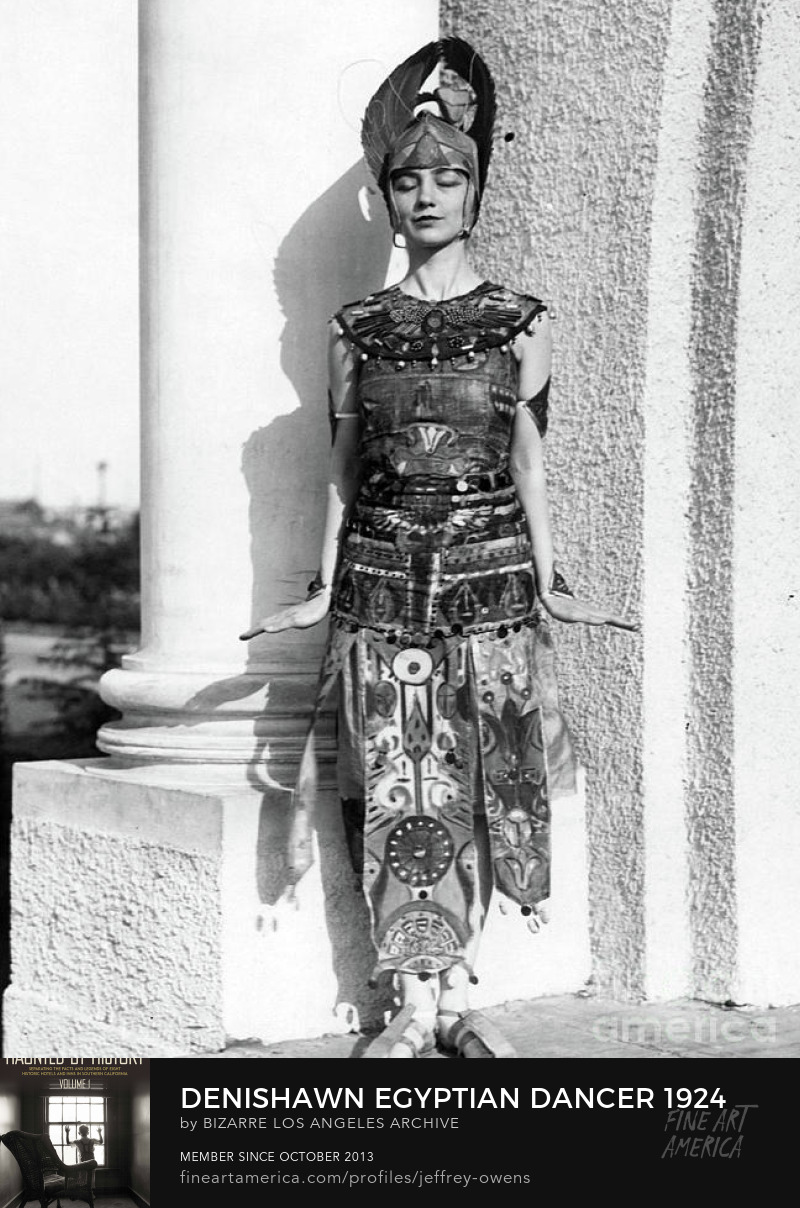