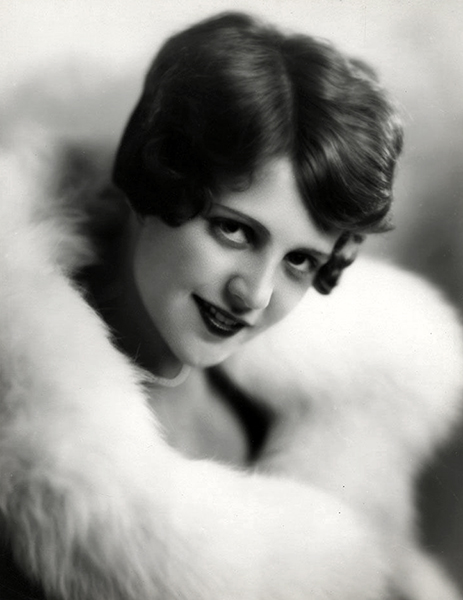 “There’s no reason for my getting where I have, not that I am famous or anything. It just happened. Sometimes I’m as surprised as anyone else.” — Sue Carol 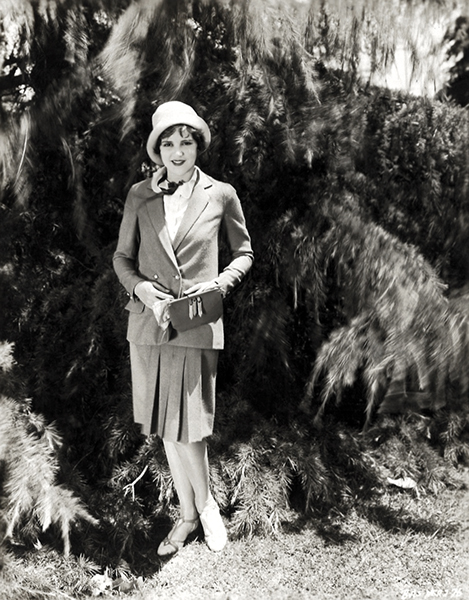 “I was just in Hollywood on a visit when they asked me to take a test. I thought they were kidding me. I remember so well going into the room where about fifty girls were taking tests for stock. I didn’t even know what ‘stock’ meant, I was so dumb. When it came my turn I hadn’t the slightest idea of what to do. They had to tell me, It was a horrible test.” — Sue Carol 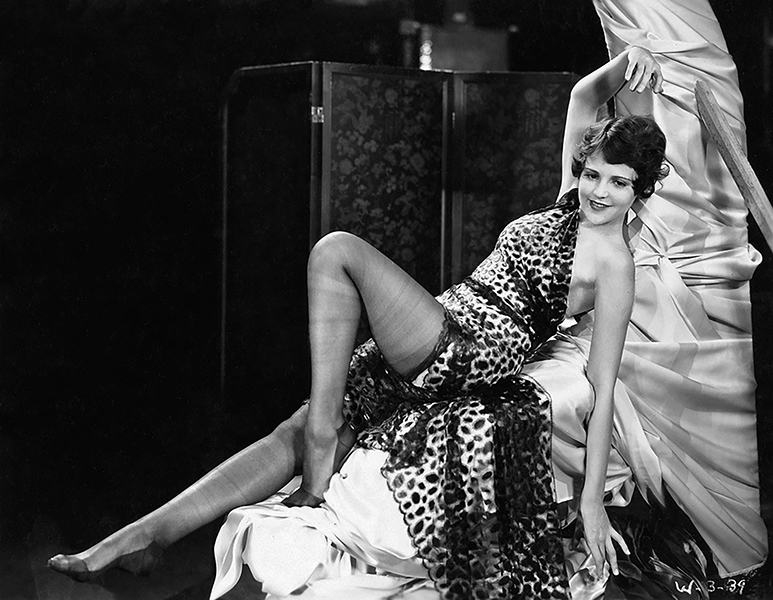 “The main reason I absolutely have banned leg or draped pictures is because I have received so many letters asking me to do so. Right After I finished Soft Cushions [1927] the studio sent me to a well-known photographer with an order for a sitting. The photographer wanted to make some modest drape studies of me. I objected but he insisted that the studio order called for such photos. I was so new in pictures then that I was afraid to go against the studio orders so I posed for the pictures as he wanted them.

“I never saw the photos until after they were published and then I started getting hundreds of letters asking me not to pose for such portraits again. Many of them told me that they had come to look upon me as a regular American girl and not to spoil everything by posing for pictures revealing my legs and body. Right then I made a promise to myself that I would never again pose for such portraits regardless of what some studio publicity man might say about it.

“It’s not that I am overly modest, because I’m not. I guess I wear my skirts as short as any other girl in everyday life. But when fans take the trouble to write and ask you not to do something they don’t like it is pretty good business to follow their requests.” — Sue Carol in 1929. 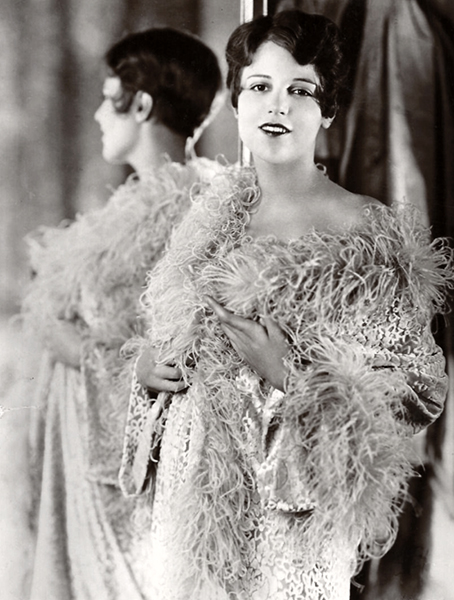 “When I was a child I always thought movie stars were continually dressed up. Kept in a velvet case. I couldn’t imagine them wearing old clothes. Now I understand how hard it is to uphold the impression the public wants you to make. If you go around in any old thing, they think you are sloppy – or broke.” — Sue Carol 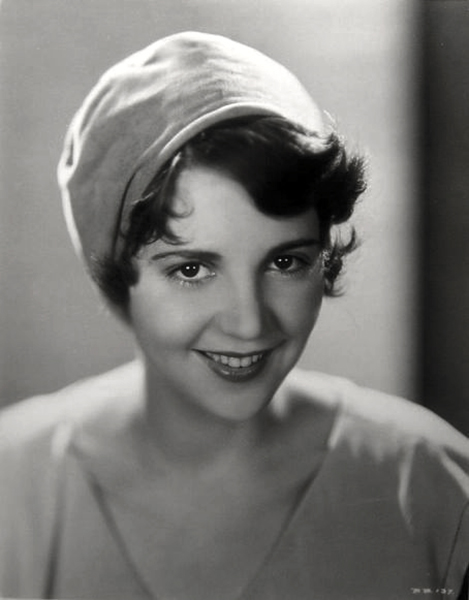 “It isn’t true at all that I’ve always had everything. I’ve been out of money right here in Hollywood and it isn’t any joke owing bills. I remember one time – I know better now – I had just $100 in the bank and owed everybody, it seemed to me – I was only making $150 a week then – and I spent $87 of my hundred going to San Francisco to a ball game and had just $13 when I got back!” — Sue Carol 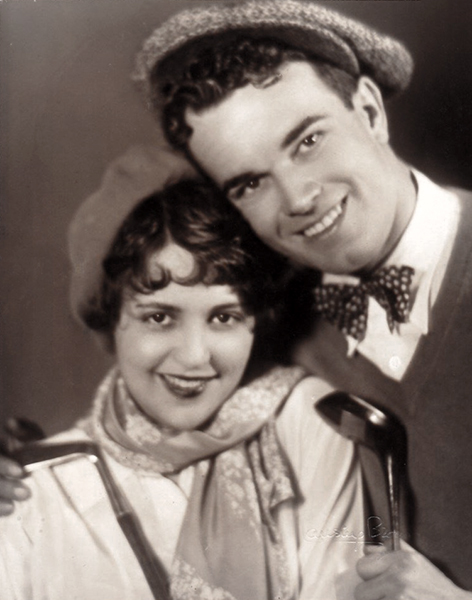 “And once when I was sent over to Europe to make the picture with Nick, ‘Chasing Through Europe,’ I lost my letter of credit. The company paid my expenses but I had everything in this letter. But it got lost crossing from Italy to France, the guards forgot to put my suitcase back on the train. And when I landed in Paris I had just $30. I phoned Nick in Rome but the connection was so poor I thought I’d better hang up before I spent all of the $30. I knew just one man in Paris but just well enough to go to tea or dinner with and I hated going to the Fox company. Finally I wired my aunt in England collect, to meet me on a certain boat, but when I got on she wasn’t there. I hadn’t any reservations on the boat or any money, so the captain cabled my mother and she wired the money. That’s how I got home.” — Sue Carol, with her first husband, Nick Stuart.