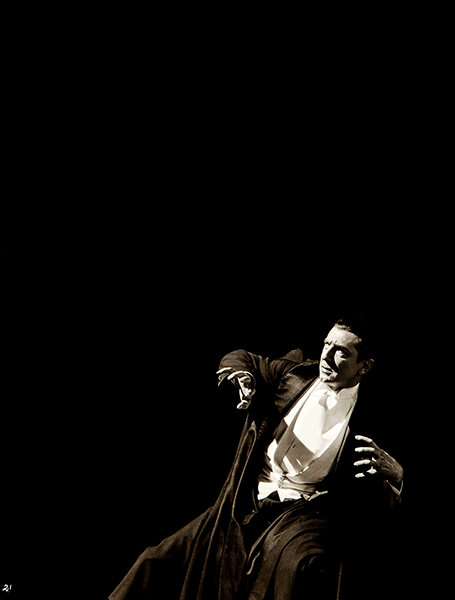 “Death is the only thing that really is frightening to me. The calendar turns, and eventually, you have to go.” – Bela Lugosi 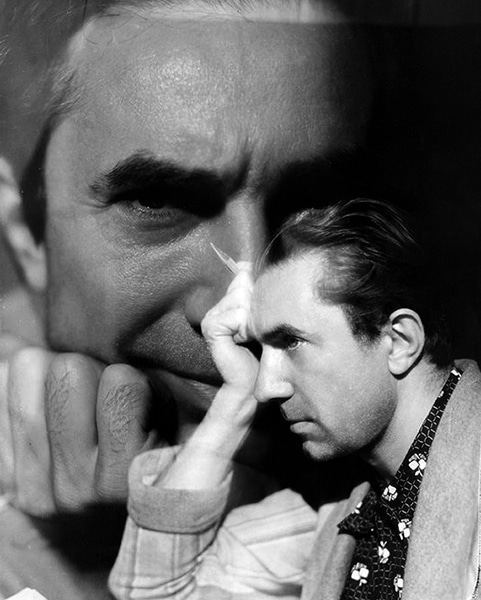 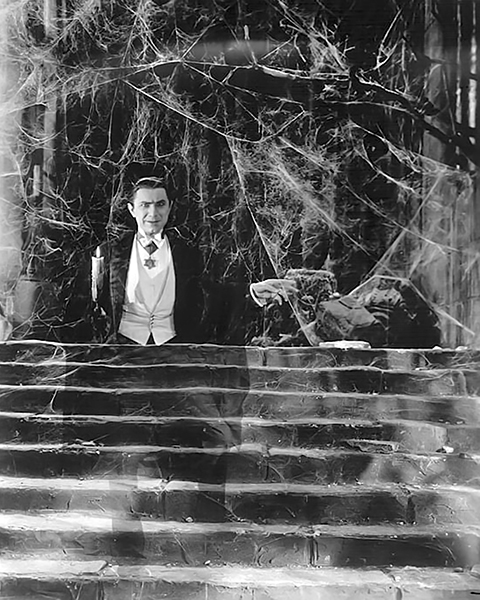 “I have never met a vampire personally, but I don’t know what might happen tomorrow.” — Bela Lugosi 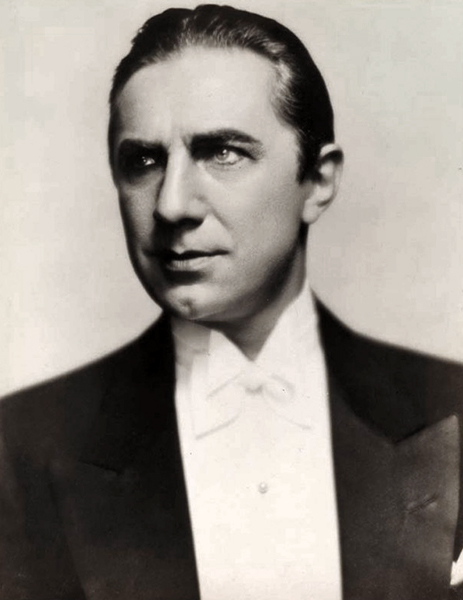 “If my accent betrayed my foreign birth, it also stamped me as an enemy, in the imagination of the producers.” — Bela Lugosi 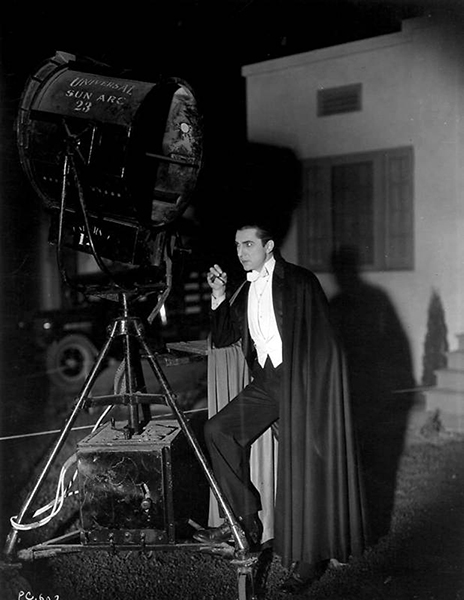 “Every actor’s greatest ambition is to create his own, definite and original role, a character with which he will always be identified. In my case, that role was Dracula.” – Bela Lugosi 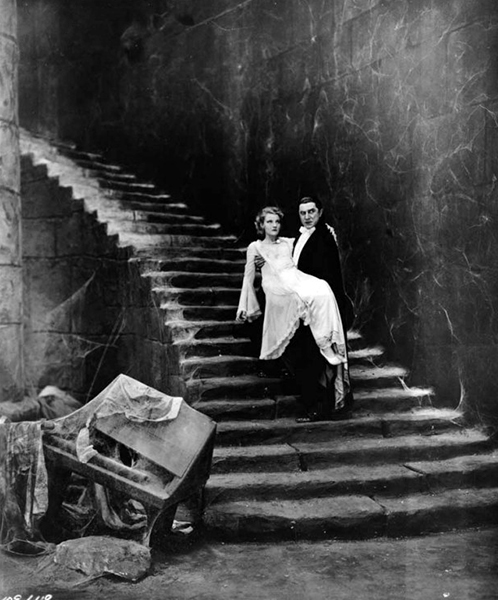 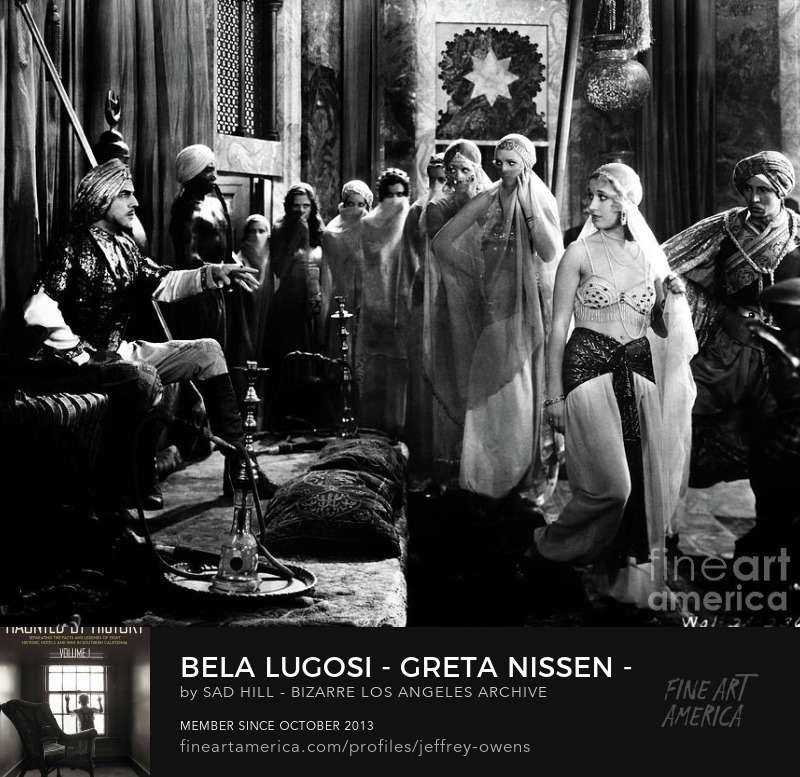 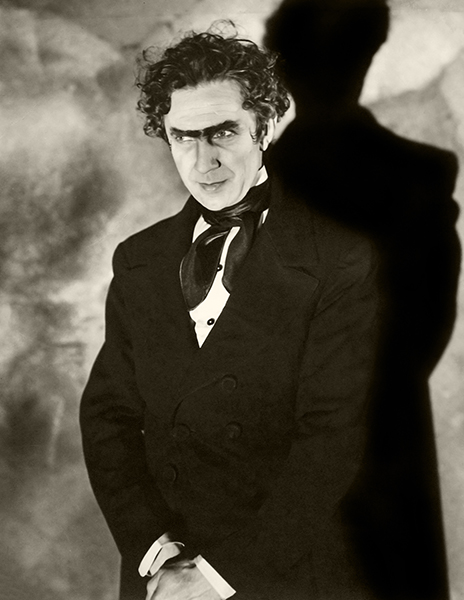 “Circumstances made me the theatrical personality I am. which many people believe is also a part of my personal life. My next picture, Murders in the Rue Morgue, will continue to establish me as a weird, gruesome creature. As for my own feelings on the subject, I have always felt I would rather play – say Percy Marmont roles than Lon Chaney types of roles.” — Bela Lugosi.

As an aside, Percy Marmont was once a popular, debonair, British leading man during the silent era. In fact, Marmont Lane off of Sunset Boulevard was named after him. And the Chateau Marmont, which opened in 1929, got its name for being on the corner of Marmont Lane and Sunset. But I digress… 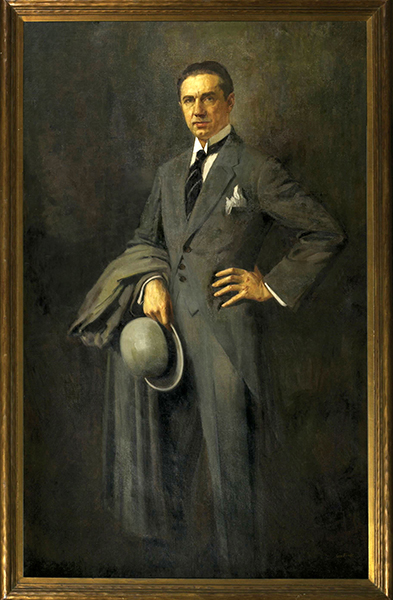 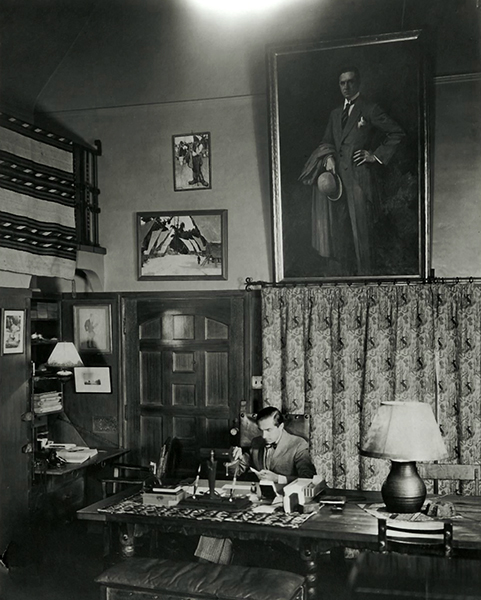 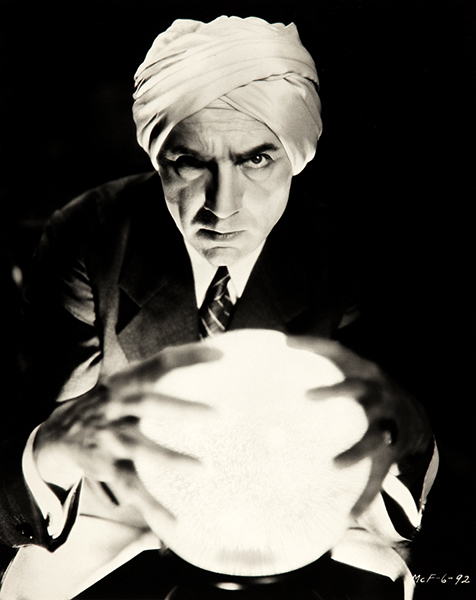 “Women love horror….Isn’t it women who go to spiritualistic seances? Try and find out why they do. They probably won’t tell you, but I’ll tell you. They go because they are coming in a sense into contact with death. They like this. It feeds the morbid longing in the feminine breast.” — Bela Lugosi in 1932. 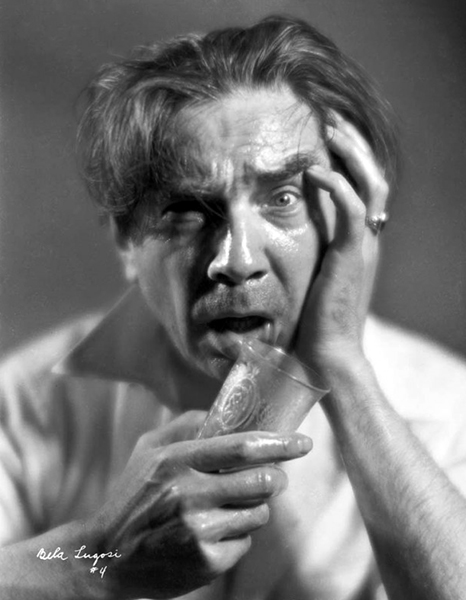 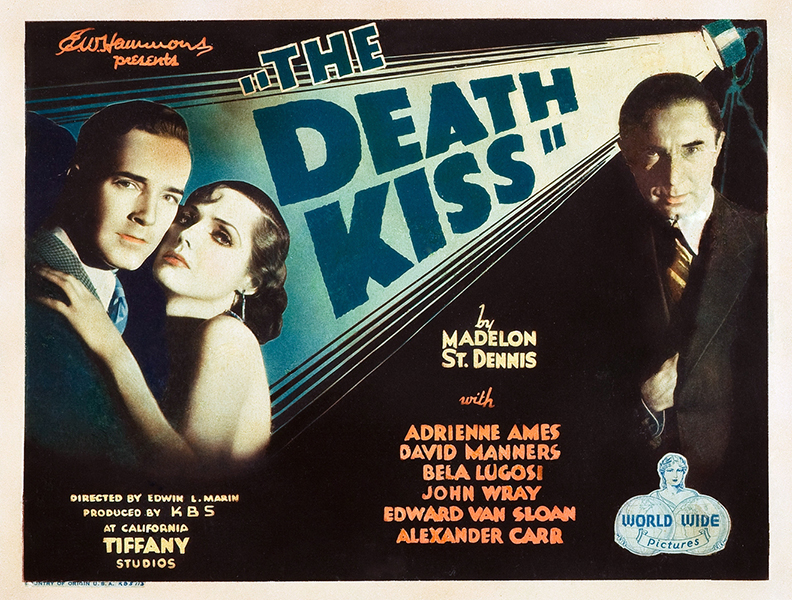 The Death Kiss (1932). With David Manners and Adrienne Ames. 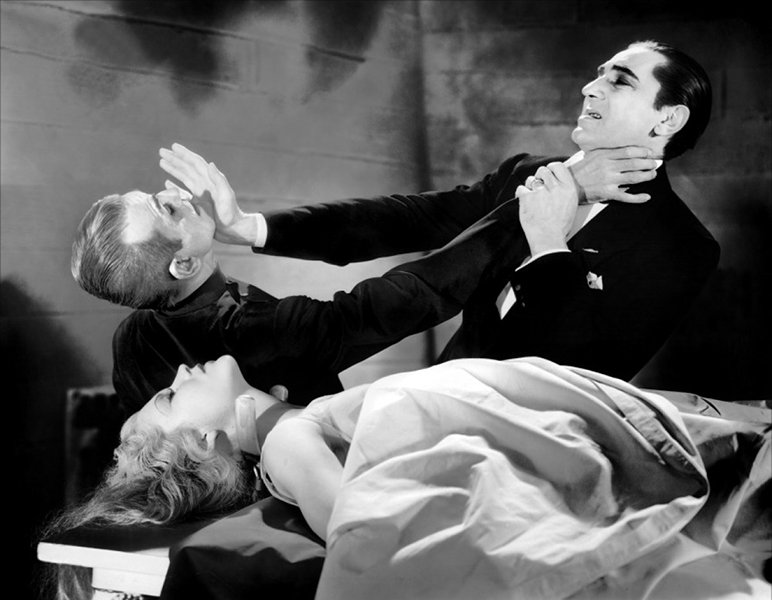 “Come, Vitus. Are we men or are we children? Of what use are all these melodramatic gestures?” – line from The Black Cat (1934). With Boris Karloff and Lucy Lund. 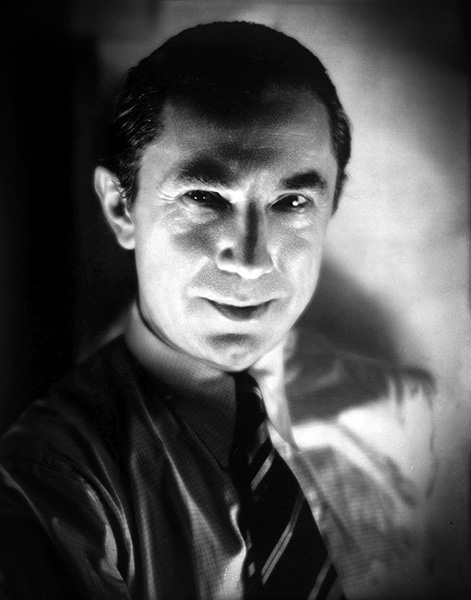 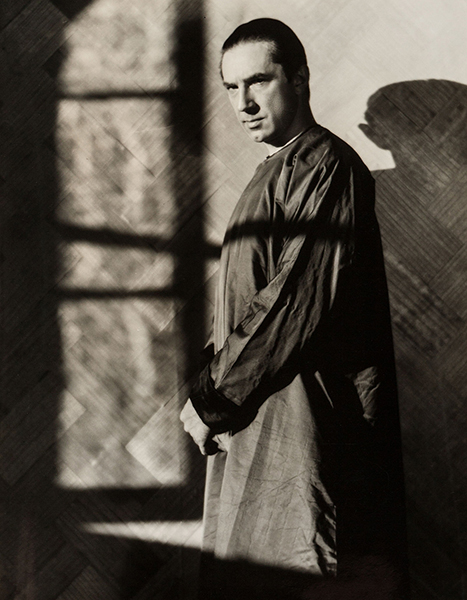 “A down-and-out actor is already a ghost haunting the corridors where once he walked as a star.” — Bela Lugosi, who returned to Universal in 1939 after two years of unemployment. 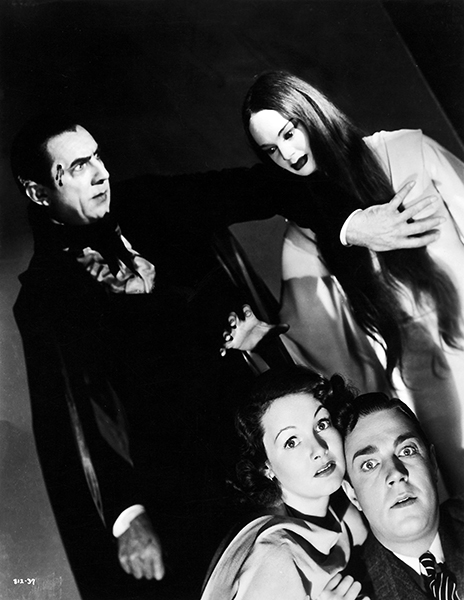 “But above everything else, Bela had one special command for me: ‘Don’t associate with Elizabeth Allan, because she has a bad reputation!'” — Carroll Borland, who played Lugosi‘s daughter in Mark of the Vampire (1935).

Allan, seen huddling with Henry Wadsworth, apparently had a reputation for “fooling around” even though she was married to a London theatrical agent at the time. The studio gossip in 1935 was that she had jumped from one affair with Clark Gable to another with M-G-M’s “fixer” Eddie Mannix, a man with a sleazy reputation.

During the making of the film, Lugosi was very protective of Carroll and she, in turn, idolized him for the rest of her life (and afterlife no doubt). 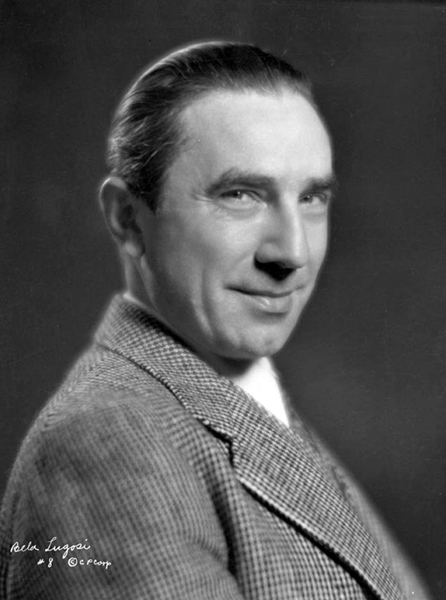 “Martyrdom was the price of enthusiasm for acting.” — Bela Lugosi 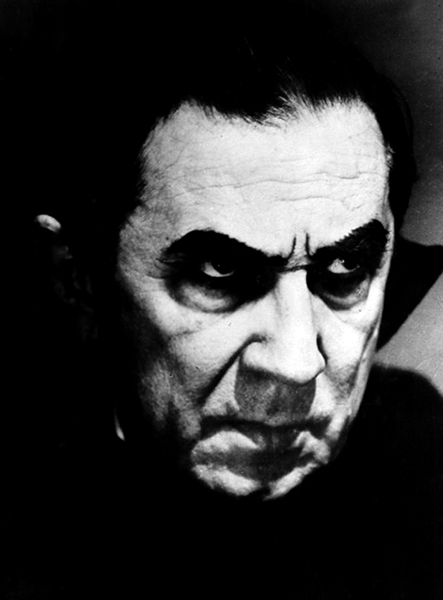 “He was just terrified of death. He told me he was. I did my very best to comfort him. That was all I could do.” – Hope Lininger, Bela Lugosi’s widow. 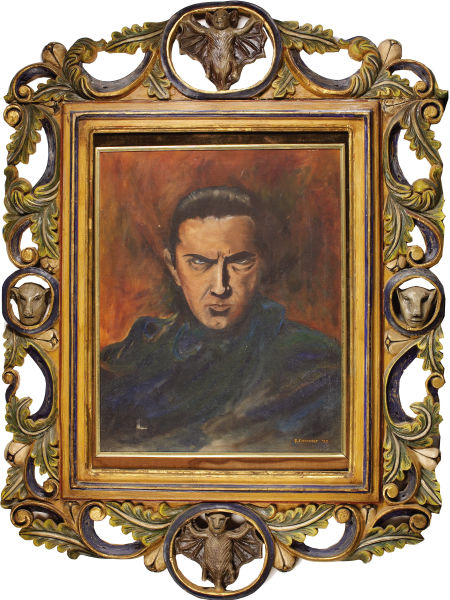 Year: 1953. Artist: F. Richard Sheffield, Jr. 23 x 29 inches. At the time the painting was created, Sheffield was a 14-year-old fanboy who had managed to work his way into Bela Lugosi‘s life.

Sheffield had coaxed Lugosi to pose for his painting, but the actor proved to be too fidgety. So Sheffield used a 1930 photo to capture his likeness. When Lugosi saw the painting, he was so impressed by Sheffield’s talent that he hung the portrait on the wall of his Hollywood apartment.

Sheffield claimed that he was not only present during the filming of Lugosi’s final film footage (later used in Edward D. Wood’s Plan 9 from Outer Space), but that he was the last person to see Lugosi alive.

Whether true or not, Sheffield’s claims make for a good story. 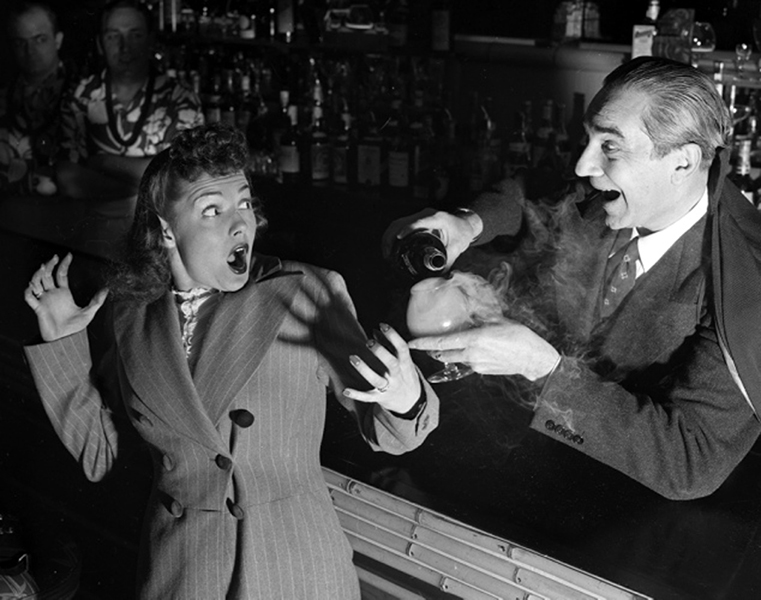 To a shaker filled with ice, add:

Shake vigorously. Strain into a chilled cocktail glass. Carefully add a quarter ounce of ruby Port to the center of the drink. Squeeze and flame a lemon peel over the glass and drop it in. 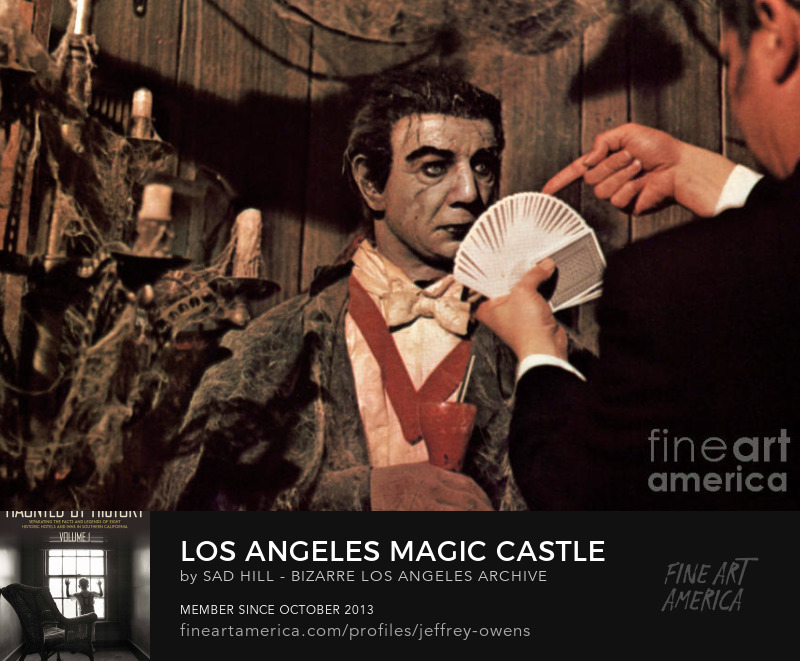