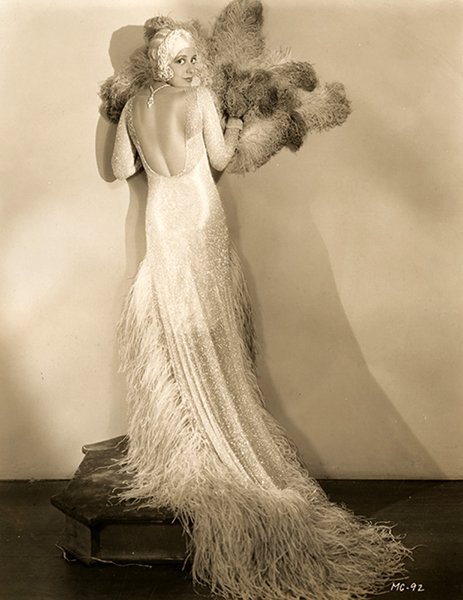 “I suppose you want to know all about me, where I was born, how old I am and why I am in pictures. Well, I was born in Philadelphia and I am in pictures largely because of the enormous salary I can earn. As to my age, — you can guess that for yourself.” — Ethelind Terry in 1929.

Despite being a Broadway star in her day, Ethelind Terry’s film career never took off. She had only two film credits: Lord Byron of Broadway (1930) and Arizona Days (1937). I suspect that her attitude killed her film career more than anything. She absolutely hated posing for pictures, which is why there are so few of them. Chances are she was too temperamental for Hollywood studios to groom.