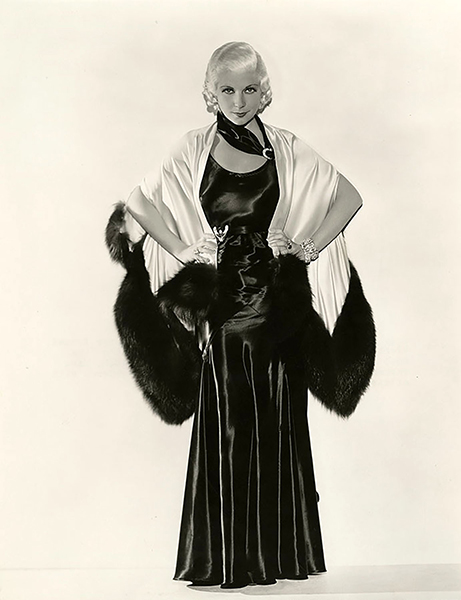 “I’m not impressed by anyone who is known as a ‘great person,’ in films or out of them. I might find a stocking salesman more interesting.” — Lilyan Tashman 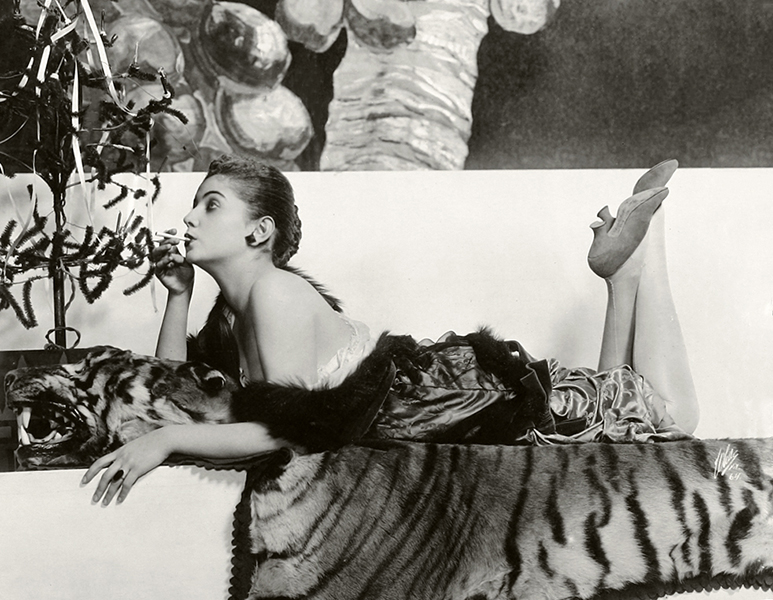 “I’d feel perfectly well dressed if I’d put on somebody else’s clothes in the dark in two minutes, especially if I was hungry for supper.” — Lilyan Tashman 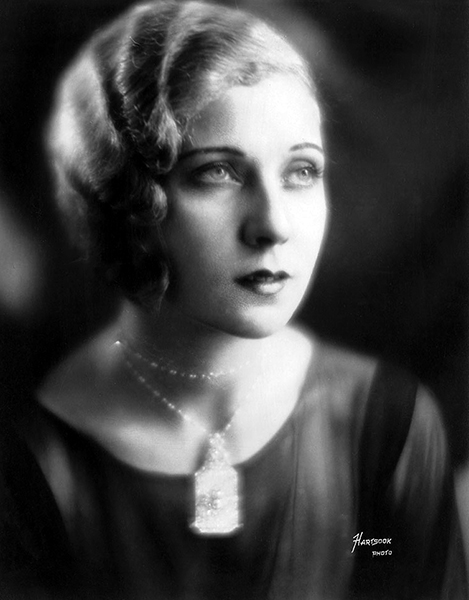 “I came to Hollywood with the idea that I would give myself three months in which to make good in pictures. If I was not well on my way to a certain success within that time, I would return to Broadway.” — Lilyan Tashman 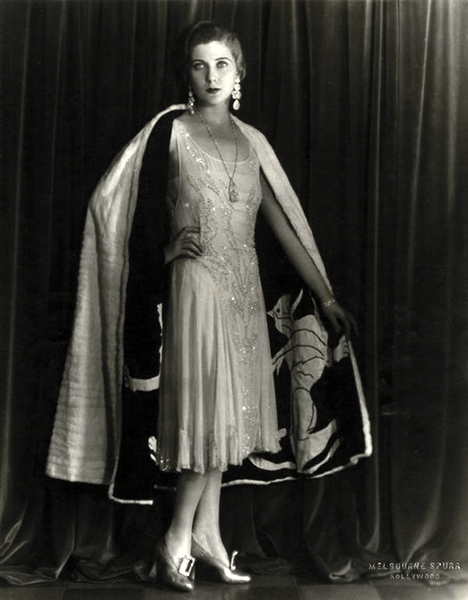 “It’s more boring for a woman to talk about clothes than for a man to talk of his golf score.” — Lilyan Tashman 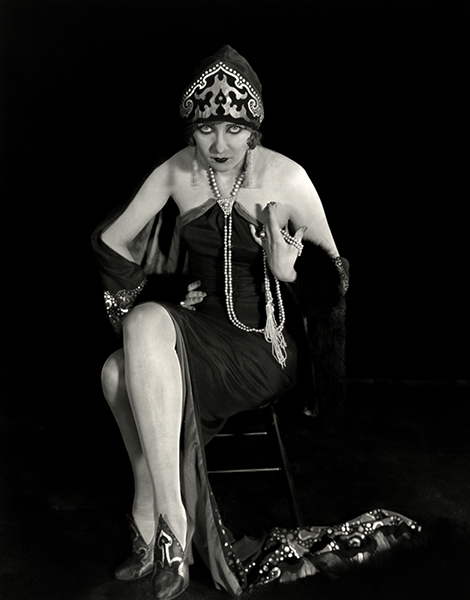 “I prefer playing good comedy roles. However, I wouldn’t want to be a comedienne all the time. For one thing, I don’t want to become typed. And another reason is that I have learned that we often have more fun making a serious picture than we do a comedy.” – Lilyan Tashman 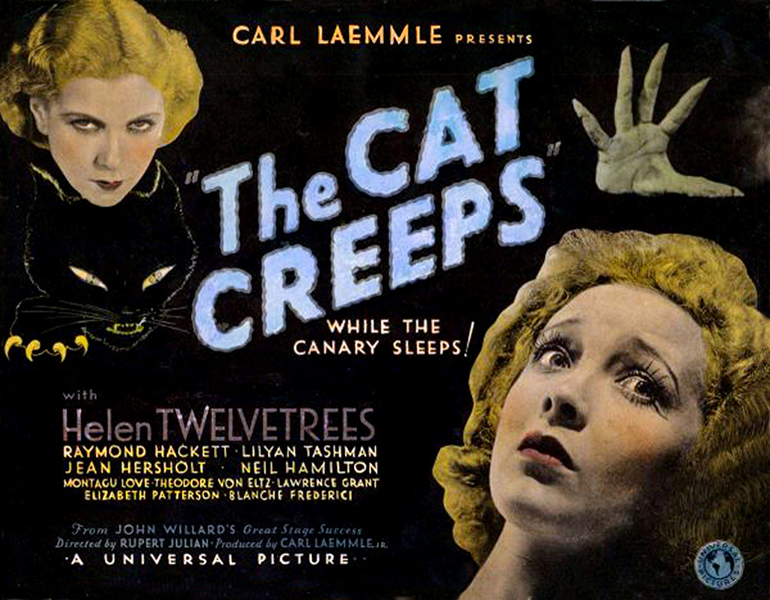 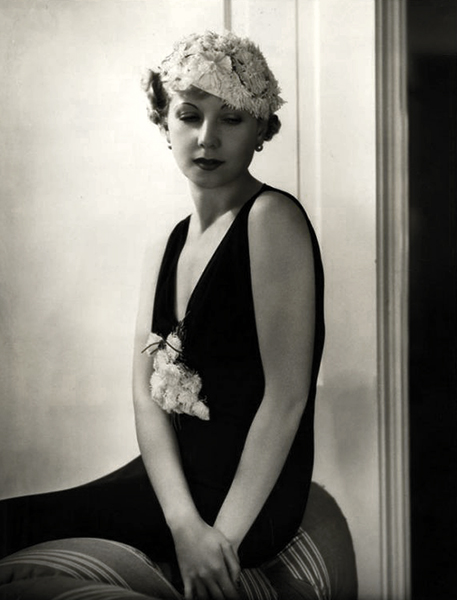 “Be careful to have the hair and nails well cared for and the feet well shot, and be careful of these ridiculous little hats. If you can wear them, fine, but they’re dangerous.” – Lilyan Tashman 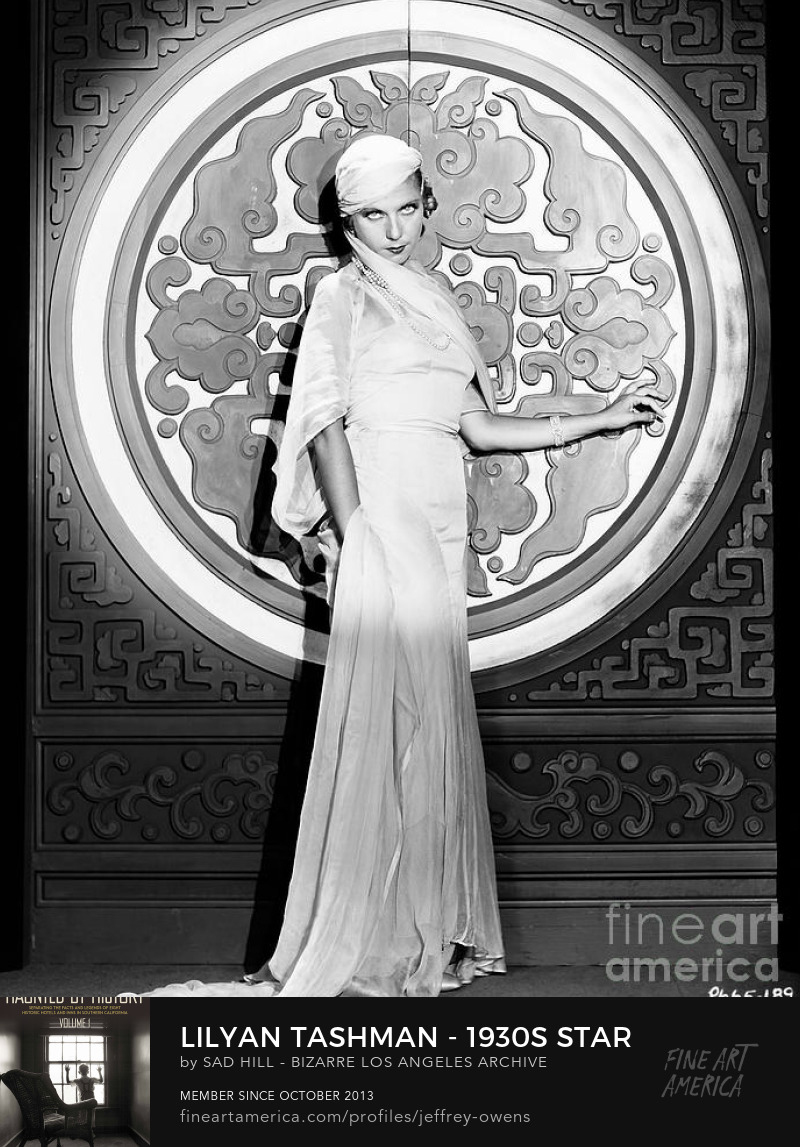 “No more vamping. No more home-wrecking. I’m going to be good. But – not too good! I hope I always play heroines with a sense of humor. I couldn’t bear to be a dull, stodgy woman, whose only talent is virtue.” — Lilyan Tashman 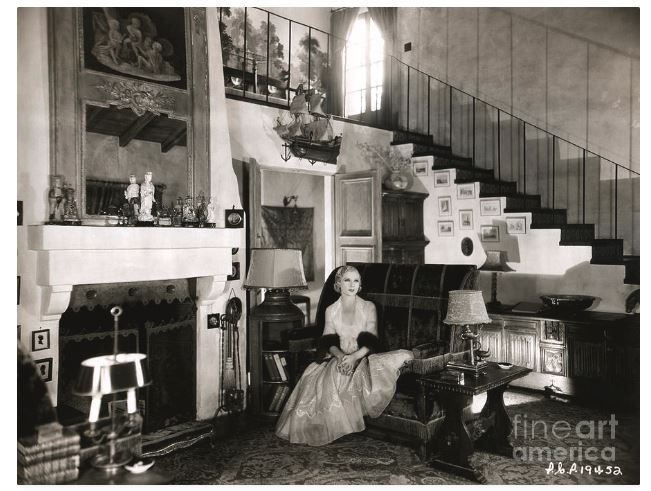 One thought on “Lilyan Tashman – photos and quotes”