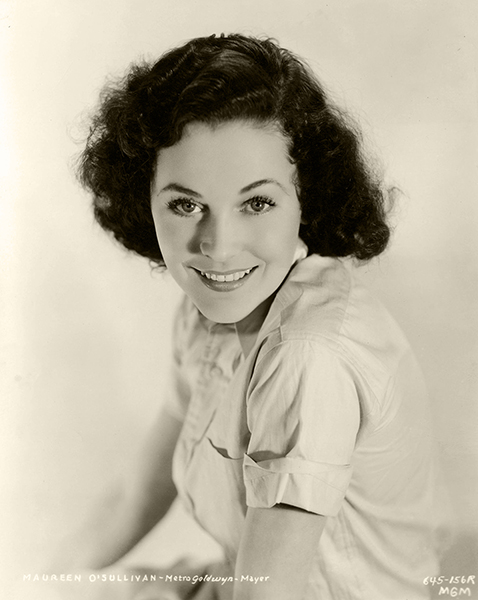 “Yes, I was fired by Fox. The last few parts I was given there were pretty insignificant. I did a quickie and right afterwards got a lead with a big company. Perhaps I wasn’t doing as well as I could at Fox. But I’m not ashamed of having to play in an independent production. When you get fired why not admit it and start climbing again? You never get anywhere by sulkily withholding the truth from yourself, kidding yourself that you are still on your pedestal.” — Maureen O’Sullivan 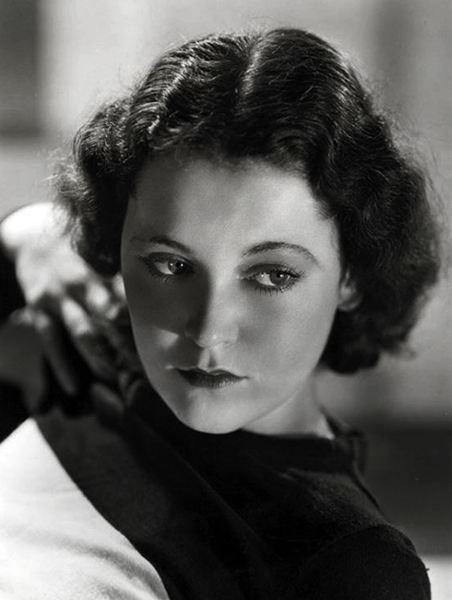 “When I first came over, I was too bewildered to know how to go about building for myself. People stared at me, talked about me, treated me as I were very special. And it embarrassed me terribly. I knew I was no beauty and I knew I was sometimes being pretty bad on the screen. I felt painfully apologetic when people made a fuss over me. And then I grew a little more accustomed to it — and that was even worse.” — Maureen O’Sullivan in 1931. 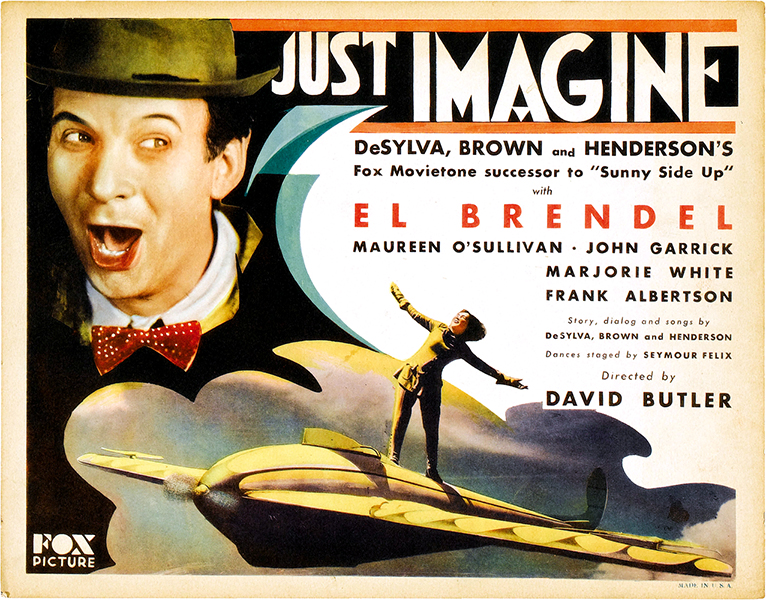 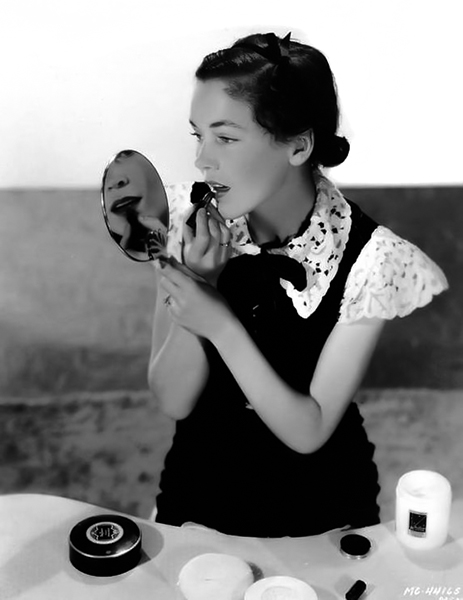 ”I didn’t pretend to be an actress. I just tried to be natural, the best I could.” — Maureen O’Sullivan 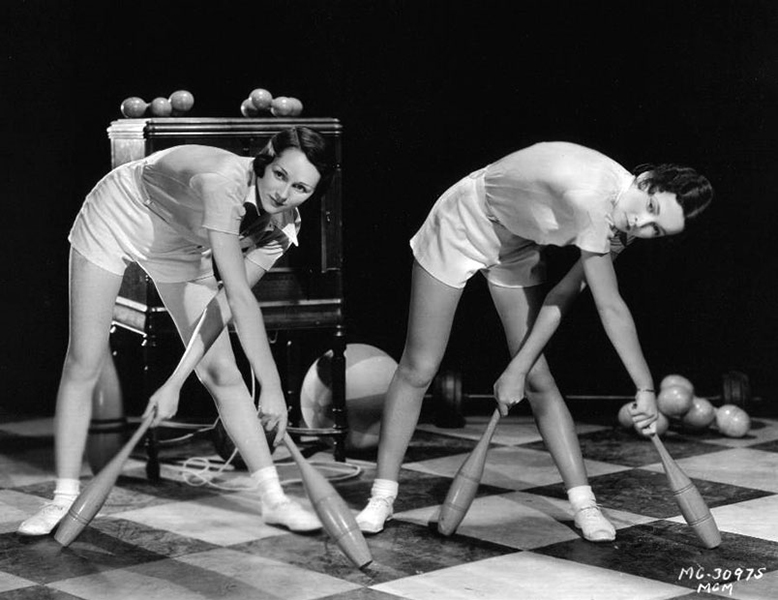 Benita Hume and Maureen O’Sullivan in 1932. 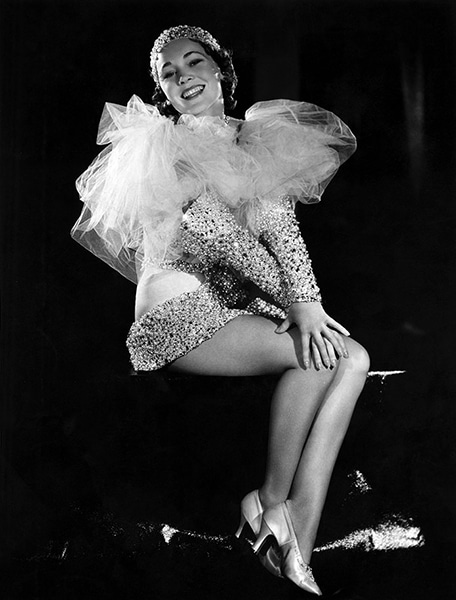 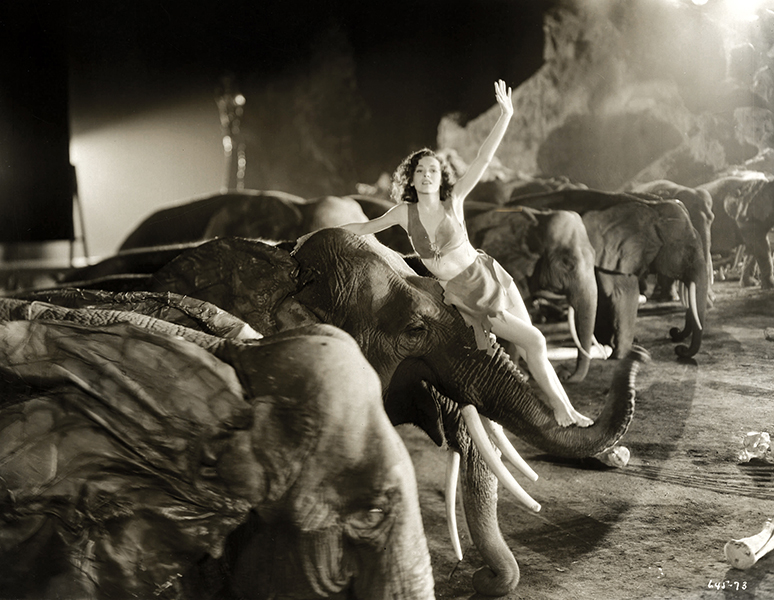 “I haven’t the mystery of Garbo. I haven’t the seductiveness of Jean Harlow. I haven’t the enigmatic beauty of a Dietrich, nor the extra-ordinariness of a Hepburn. I’m just me – and that’s not star-stuff.” —Maureen O’Sullivan 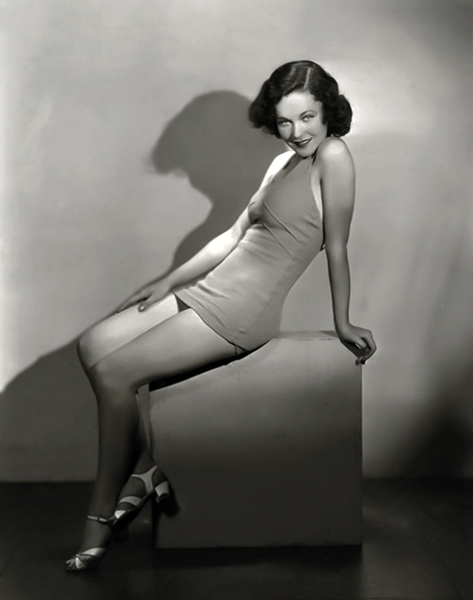 “We had a saying back home [Ireland], ‘She is too sweet to be wholesome.’ I certainly don’t wish to fall into that classification.” — Maureen O’Sullivan 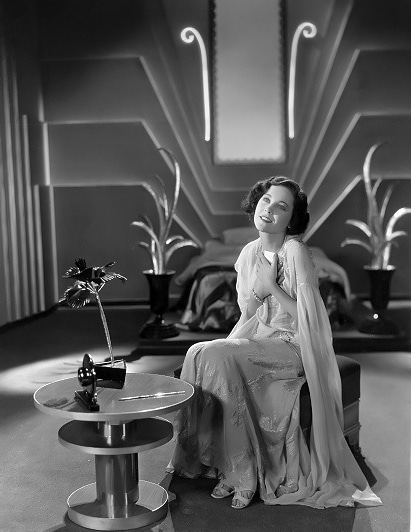