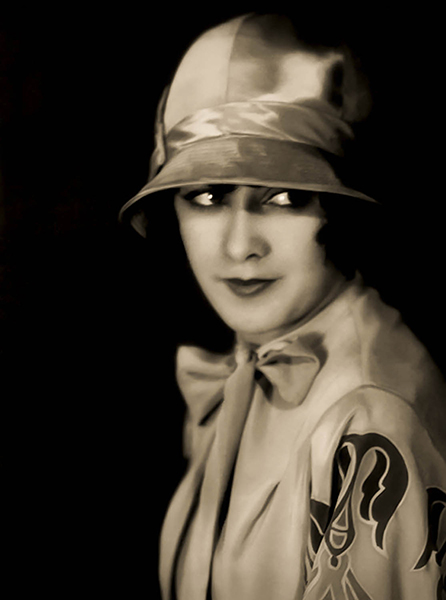 “I had everything and I thought it would last forever. I simply couldn’t believe I was on the skids at first. I knew I wasn’t getting many calls from the studios, but I just supposed it was one of those things – and would soon pass. But when month followed month and no one offered me a part I began to wonder what was wrong with me. My voice recorded perfectly for talking pictures. I was young. I could act…Why? Why? Why? Was the public sick of seeing me? That was the impression I gathered from the different casting directors, and you can imagine how much that hurts.” — Sally O’Neil 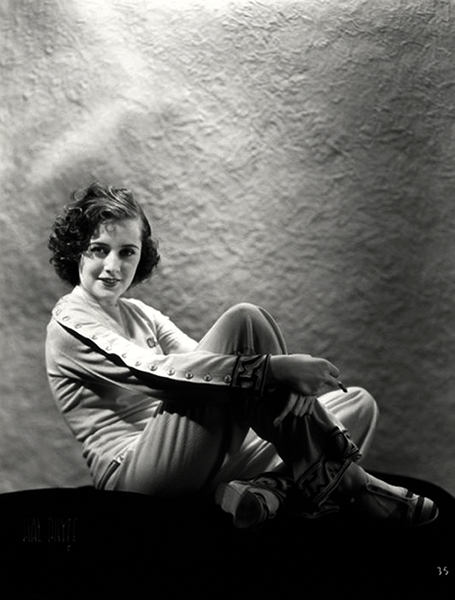 “My brother asked me one day if I wanted to be in the movies. I was only a kid. I said, ‘sure!’ So he brought me down here to Hollywood, and began taking me around to agents. He was smart. He never would pay them any money right off. ‘I’ll give you your pay when you get the kid a job.’ he’d tell ’em. We didn’t have any money anyway! We were usually poor.” — Sally O’Neil in 1931.