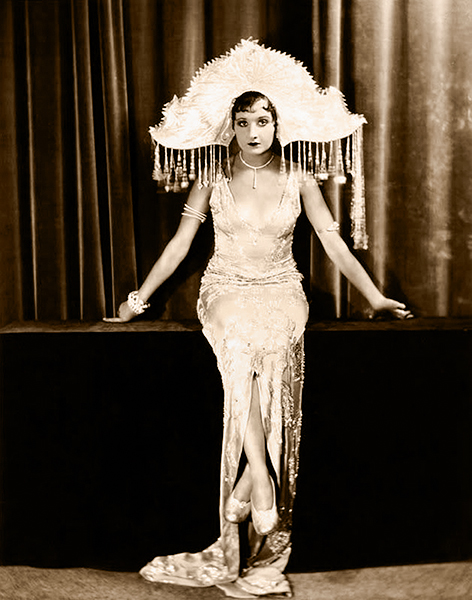 “Practically every girl star I know has been through the school of hard knocks, and naturally such girls don’t have a fragile and pampered look.” — Vera Steadman in 1927.

Vera Steadman (1900-1966) went through her own school of hard knocks. The native Cailfornian was a strong swimmer, who became one of Mack Sennett‘s bathing beauties around 1915. By 1918, she graduated to a female lead in his films. She then moved from Sennett’s stock company to Al Christie’s studio, where she spent most of the 1920s working in comedy shorts and making personal appearances.

In the early 1920s, Steadman married Jackie Taylor, a popular jazz orchestra leader (who played the Montmarte, Cocoanut Grove and Hotel Roosevelt among other venues in his career).  The following year, she bore twins, Frances and Marie. She named Marie after her close friend, Marie Prevost. However, it is not clear what happened to Frances. (I’m thinking Frances died between 1921 and 1923). The Steadman-Taylor marriage ended in 1923. Following their divorce, Taylor got into trouble with the courts for not paying alimony.

In 1926, Steadman‘s car overturned in New Mexico while traveling from Los Angeles to Florida. She and Al Christie were hurt in the accident while a third passenger, Marie Prevost’s mother, perished. Newspapers reported that a back wheel had come off of the vehicle, causing the accident. Newspapers also reported that Steadman‘s chauffeur, A. Todd, was the only one in the car that escaped injury. 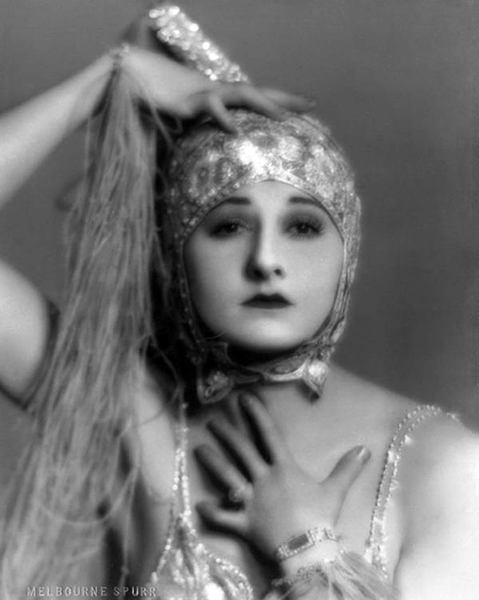 Steadman struggled through the late 1920s. After her contract with Christie studios ended, she found herself unemployed. In 1930, she lived in Beverly Hills with her daughter, Marie, and her mother, struggling to pay the bills. By 1934, she was bankrupt.

In 1935, she married Martin Padway, an executive with a tire manufacturing company. The marriage lasted three years before Steadman divorced him in 1938, claiming that Padway had beaten her.

In 1941, newspapers reported that two cars struck Steadman as she crossed a street on her way to a market. The accident broke her back, and surgeons told her she would never walk again. Her 18-year old daughter Marie then tried to find employment as a movie actress to support the family.

Steadman passed away in 1966. Her funeral took place at Salvation Army Chapel in Long Beach (where she had worked in her final years). Her grave is located in Long Beach’s Forest Lawn Memorial Park.

One thought on “Vera Steadman – School of Hard Knocks”