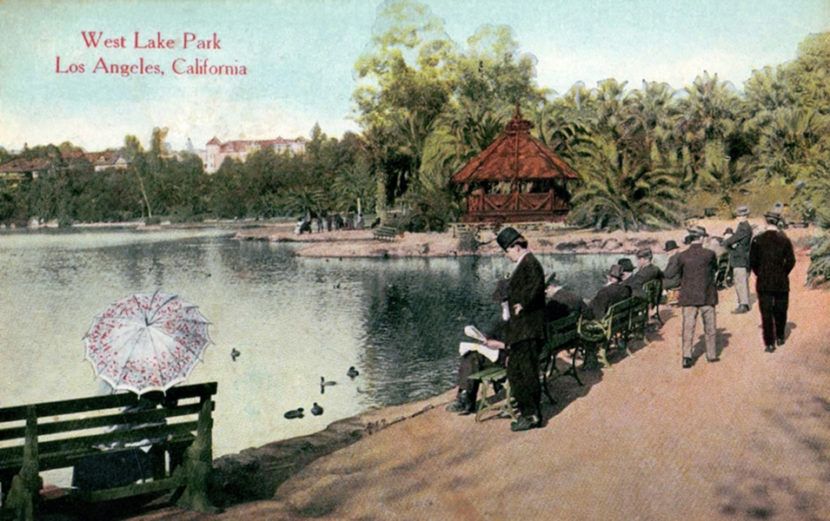 Early views of Westlake Park in Los Angeles.  It later became MacArthur Park on May 7, 1942. 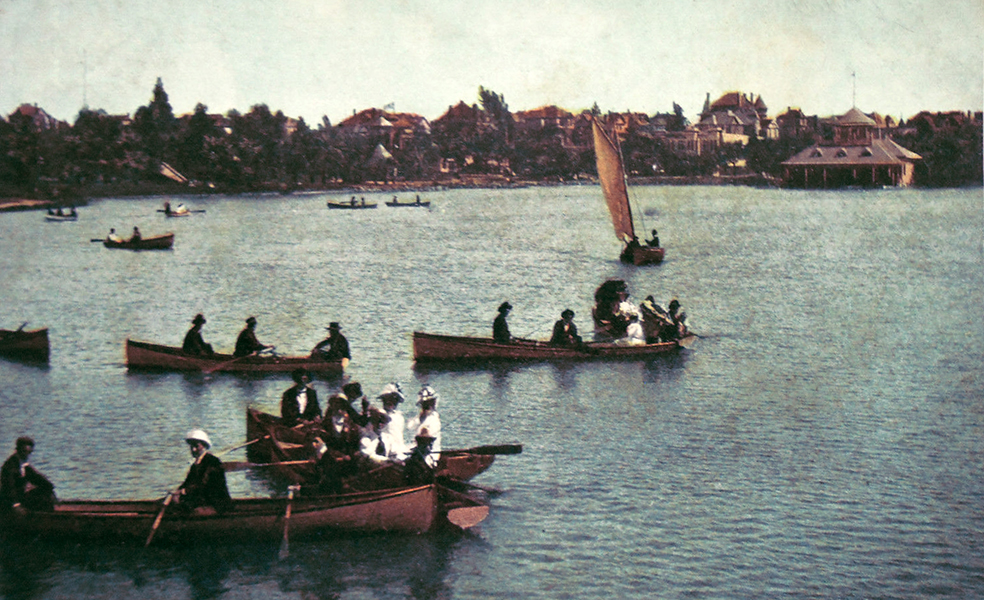 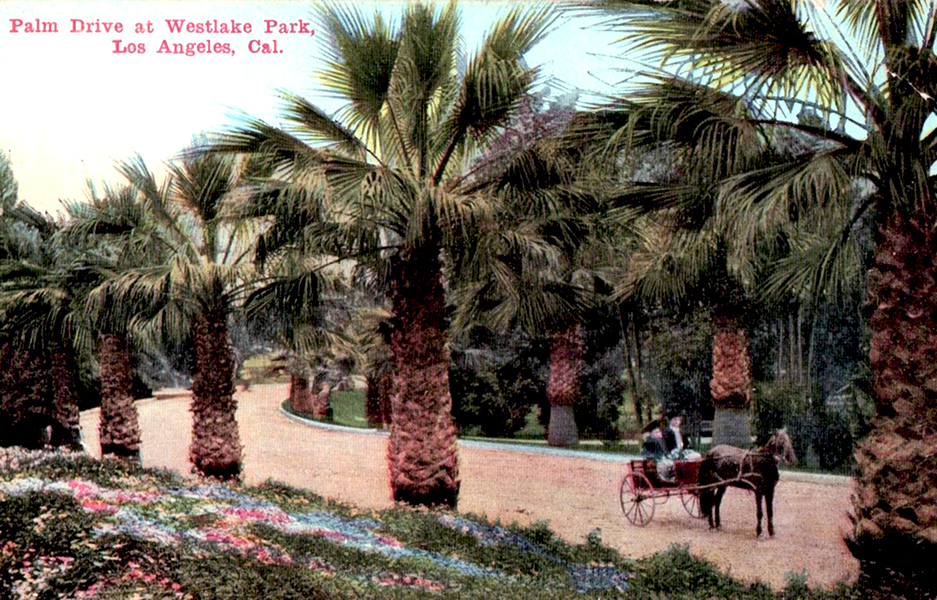 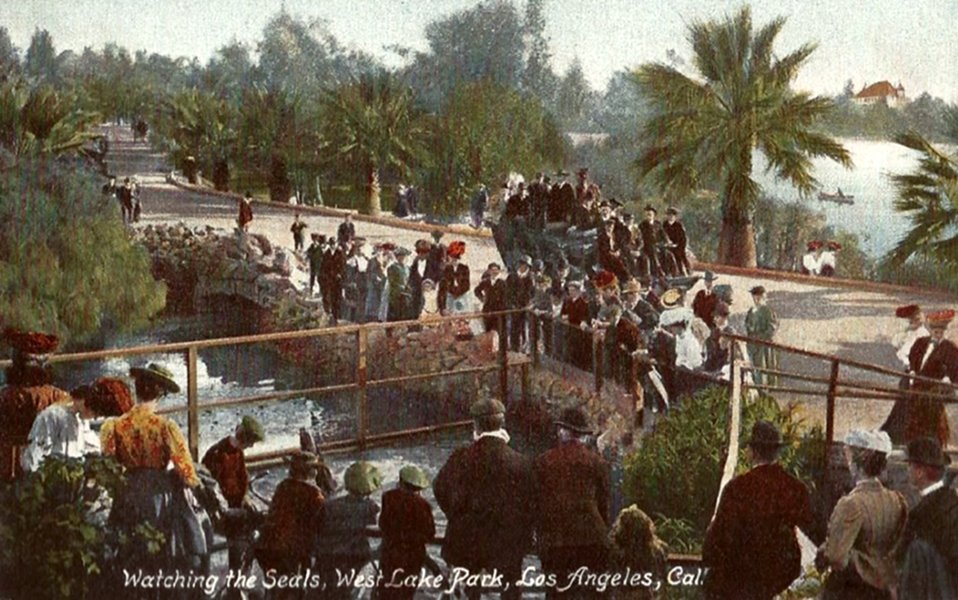 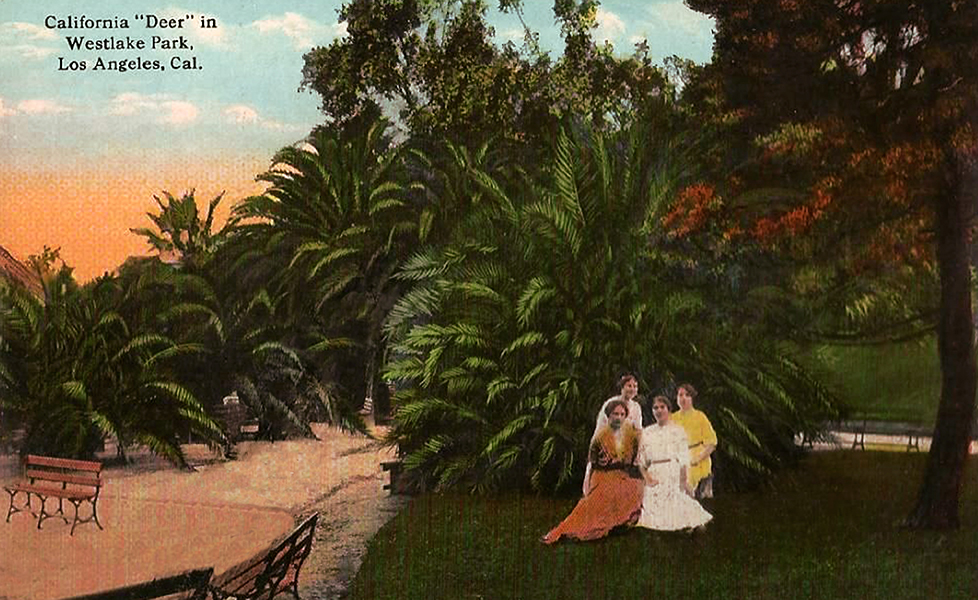 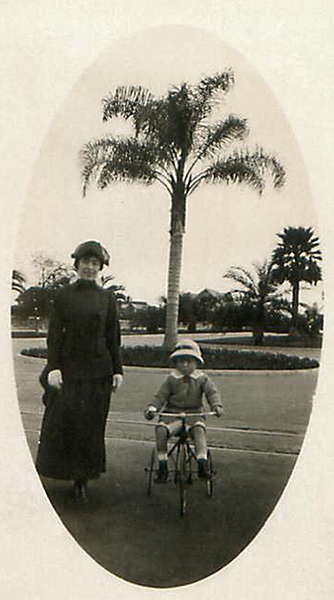 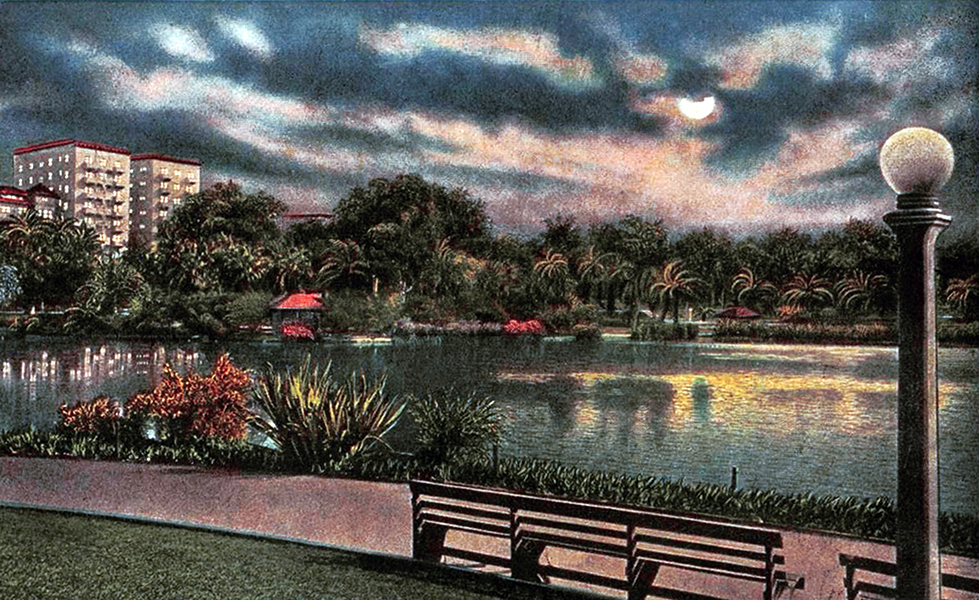 Wilshire Blvd. through Westlake Park in the 1920s. 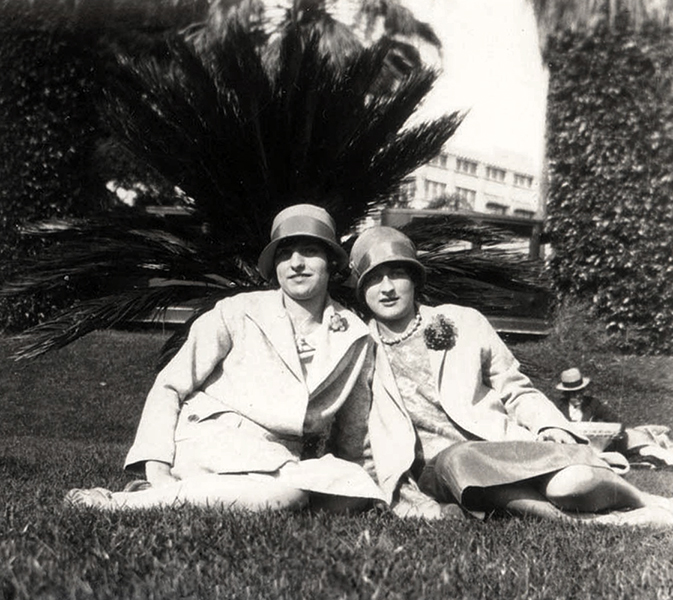 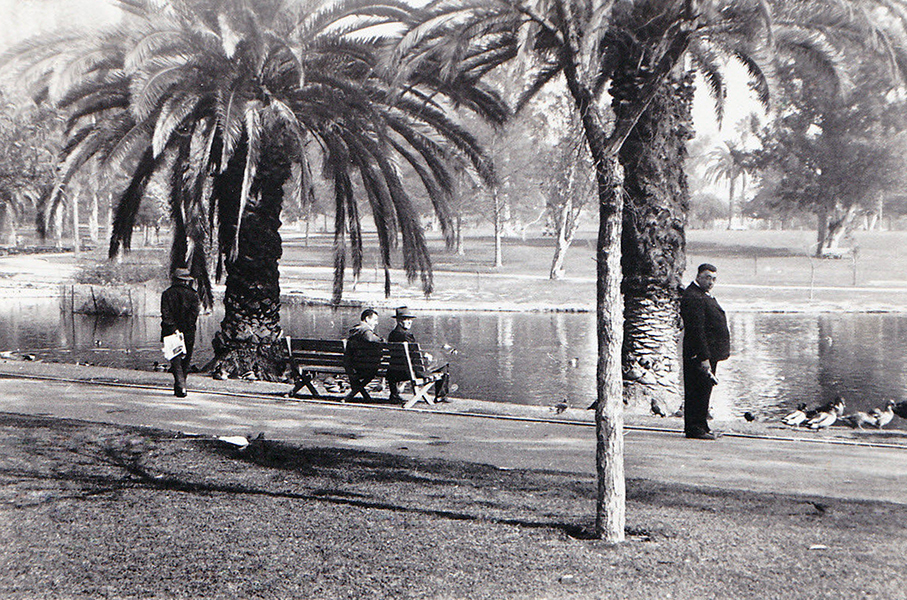 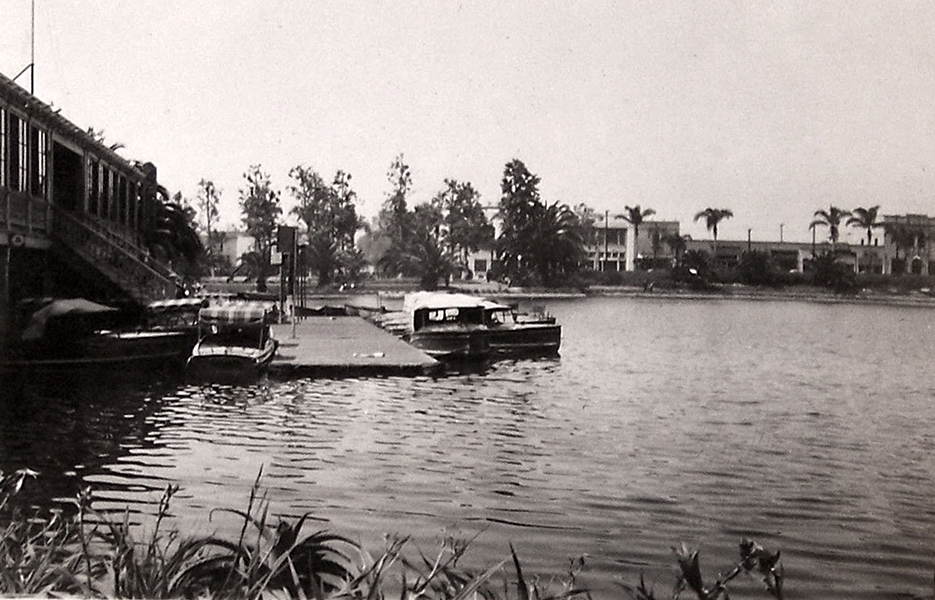 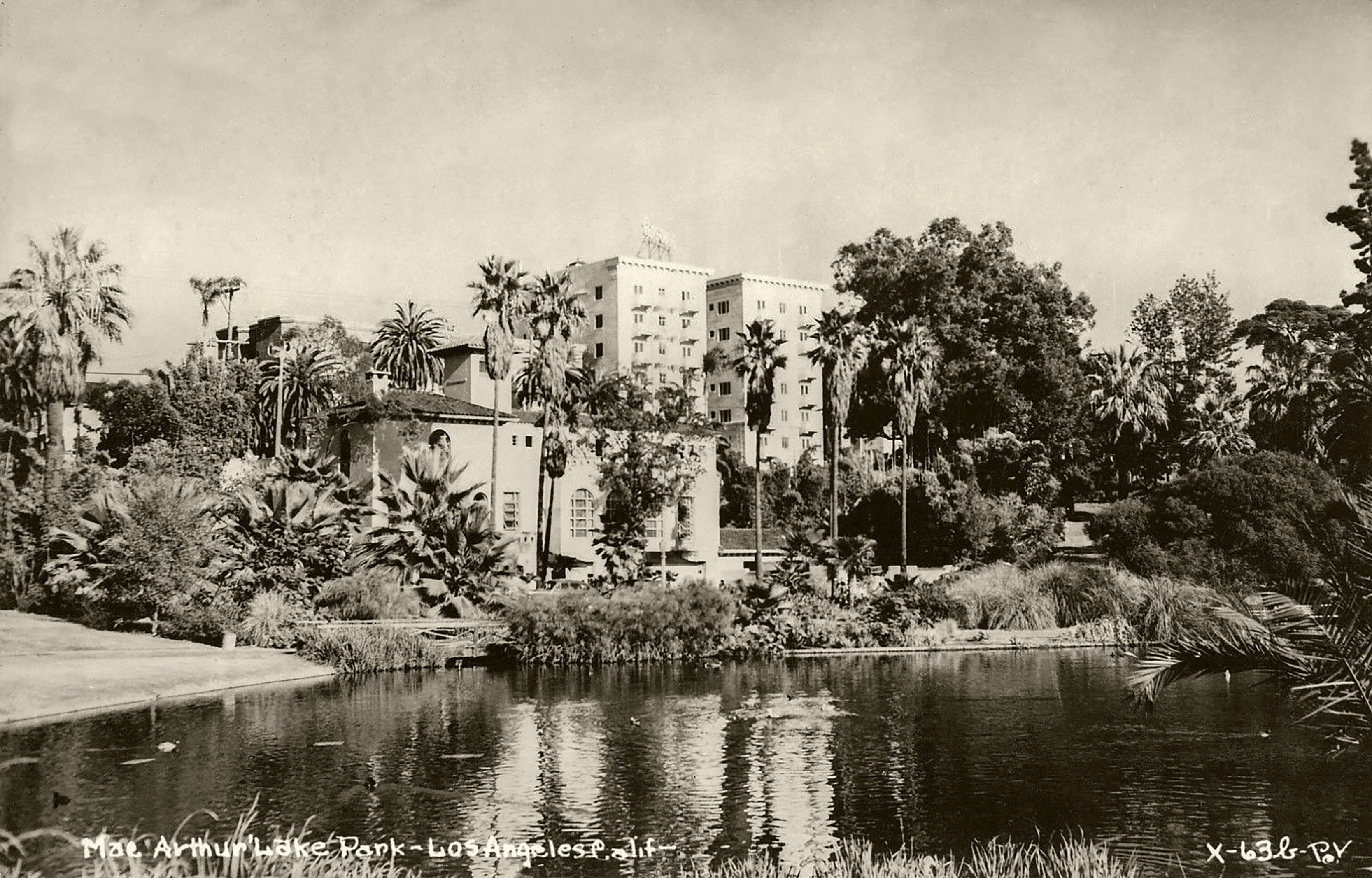