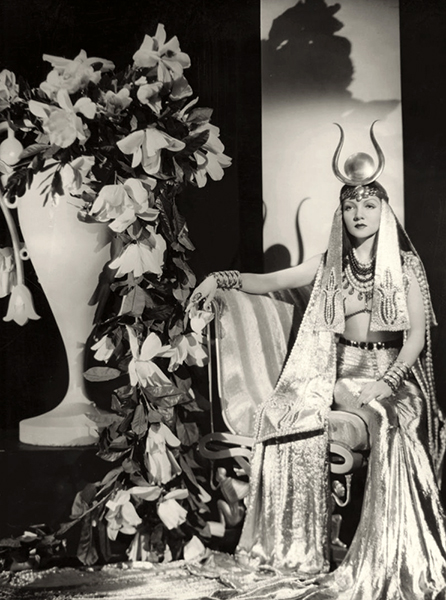 “Cleopatra was loads of fun. But the costumes, while they were very beautiful, were heavy and some of them difficult to move about in. I am rather glad to be mousey for a while.” – Claudette Colbert 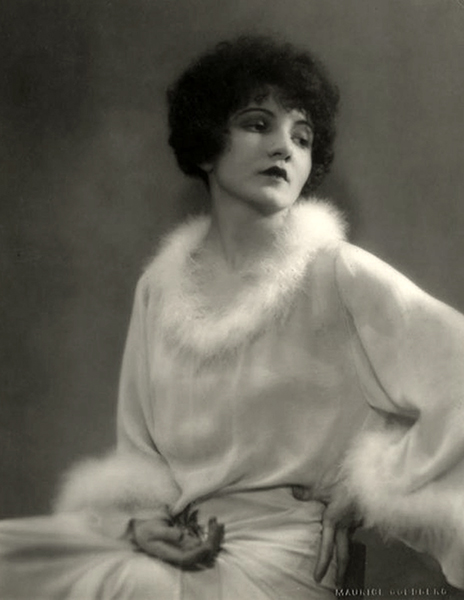 “I have an ordinary face. I guess it lends itself equally well to comedy or tragedy.” – Claudette Colbert 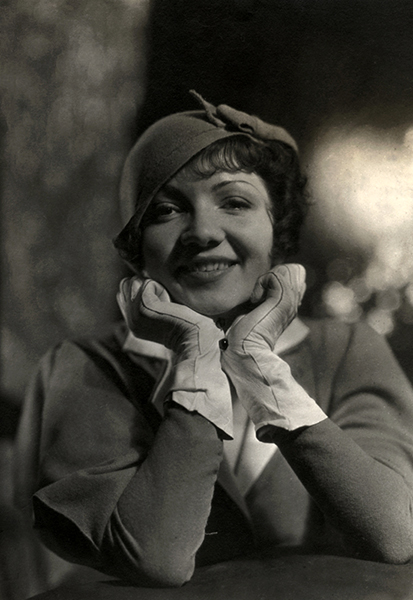 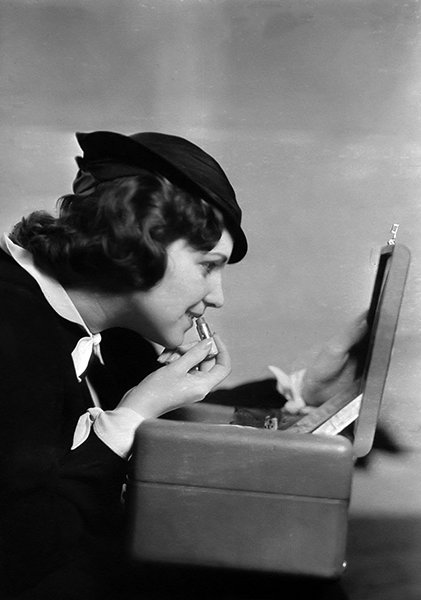 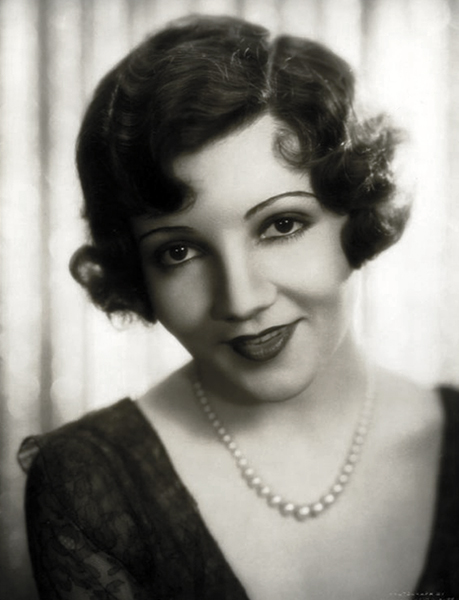 “I’ve always believed that acting is instinct to start with; you either have it or you don’t.” — Claudette Colbert 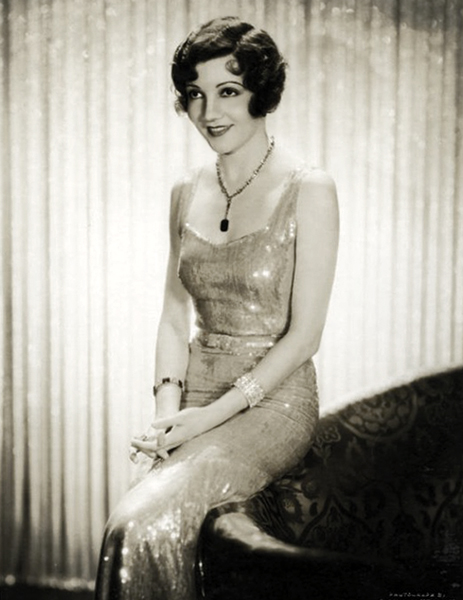 “Most of us don’t know about happiness until it’s over.” — Claudette Colbert 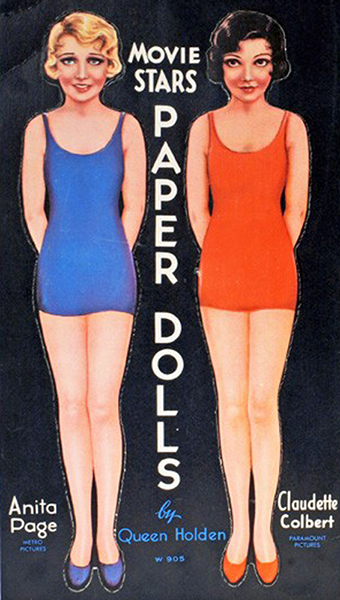 Paper dolls of Anita Page and Claudette Colbert from 1931. 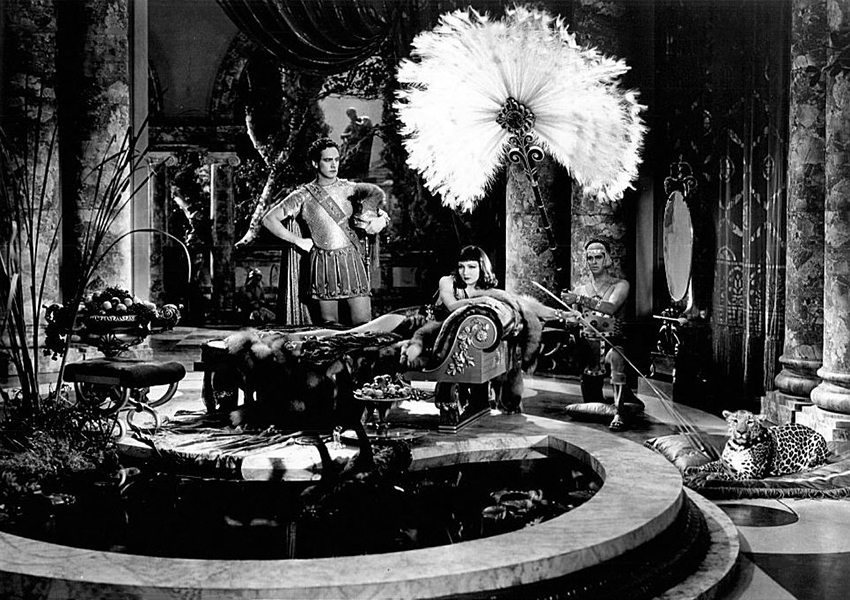 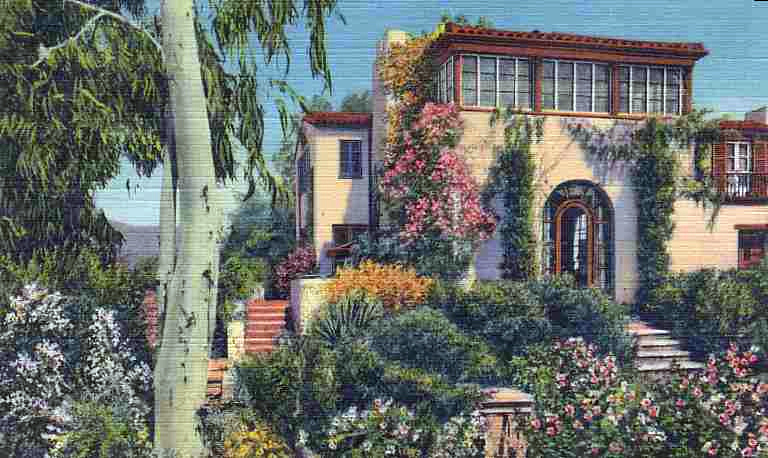 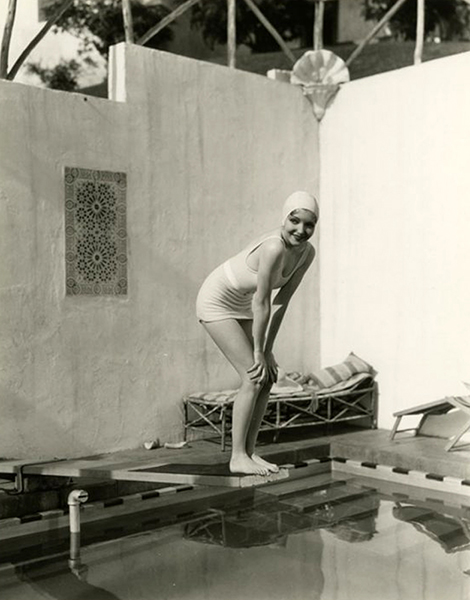 “It took me years to figure out that you don’t fall into a tub of butter, you jump for it.” – Claudette Colbert 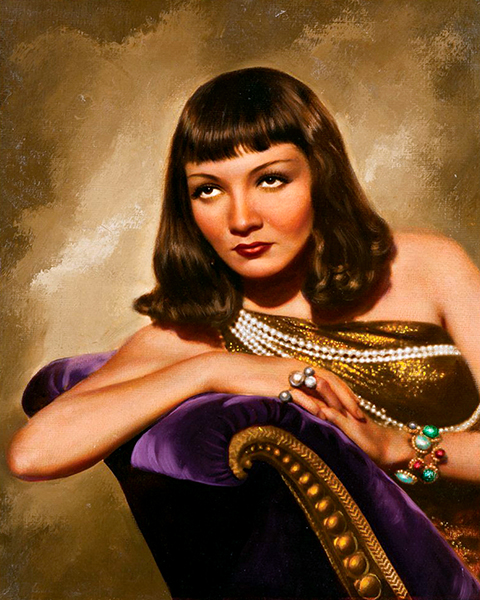 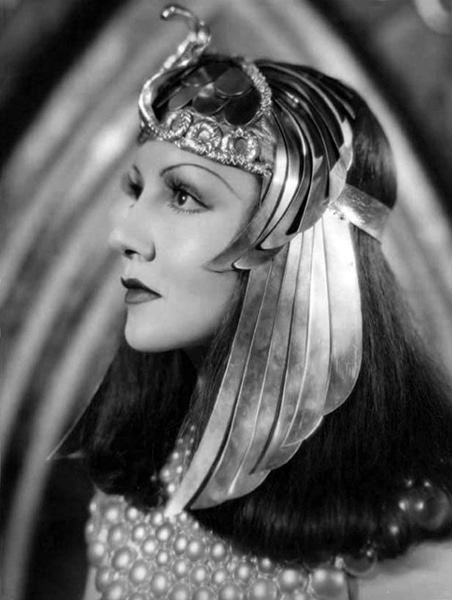 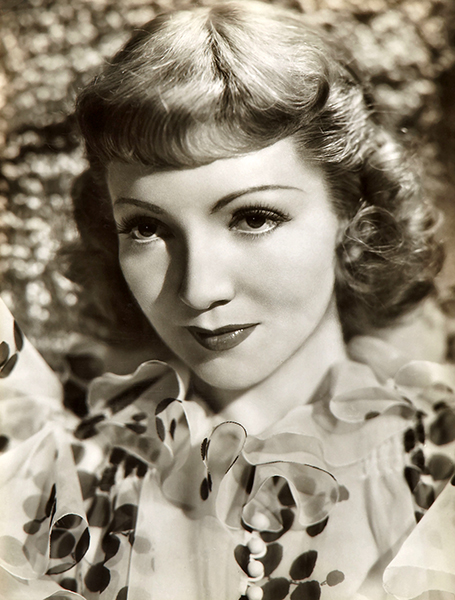 “There are some people in this world who can cope with departures, and there are others who cannot. I am definitely one of the cannots. I don’t know why it is but there is a certain hysteria whenever I leave a place. Even if it’s only the studio commissary where I have dropped in for a cup of tea. I’m sure to have left my gloves behind. I suppose I am just not psychologically prepared to leave places. That’s the reason I am never on time.” — Claudette Colbert