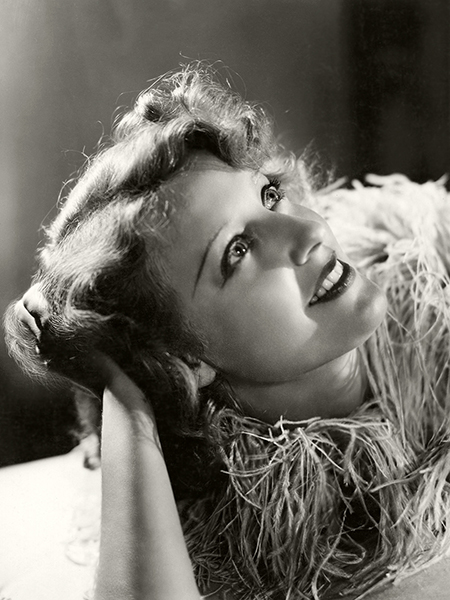 “I told the cameraman the other day that my eyes hurt me when I am under the lights and he said that if a person has eye trouble, especially near-sightedness, their eyes usually photograph much better than ordinary healthy ones. So perhaps I ought not to complain if they hurt a little now and then. I may be getting near-sighted and don’t know it.” — Jeanette MacDonald 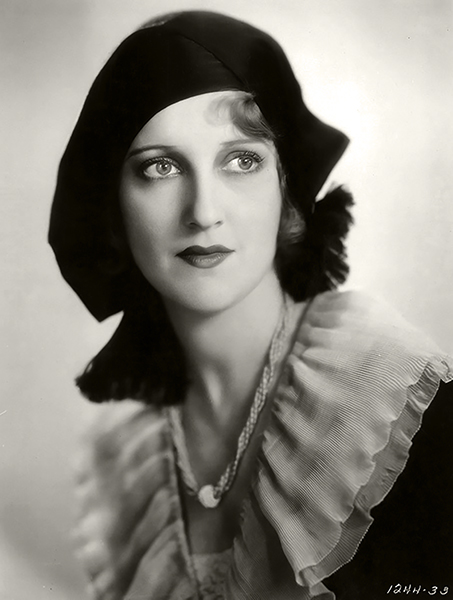 “I have been told that the average life of a film player is five years. That will be enough for me. By that time I will be ready to spend my life playing for awhile. Of course, I probably will go back on the stage again when I get tired of playing, as everyone does. But that is way in the future. My chief interest now is what I am going to do in pictures.” — Jeanette MacDonald 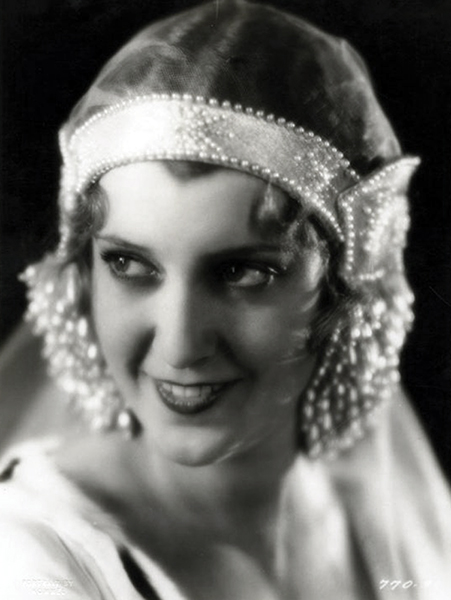 “I’ve been told I have an Irish temper. I know I have Scottish thrift, and, like the English, I love a good show.” — Jeanette MacDonald 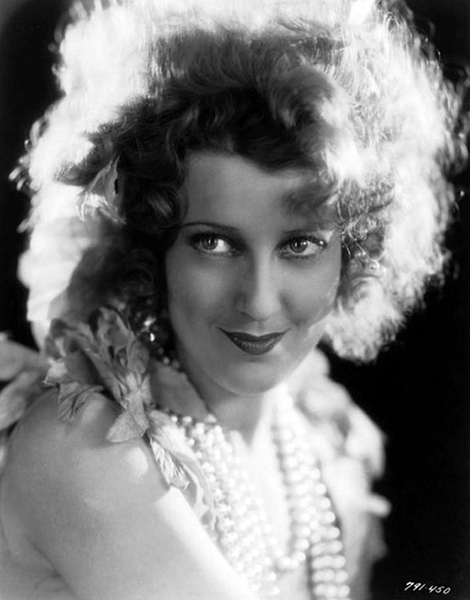 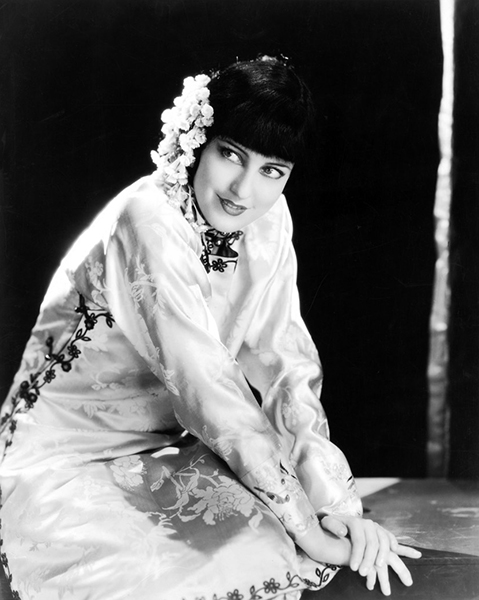 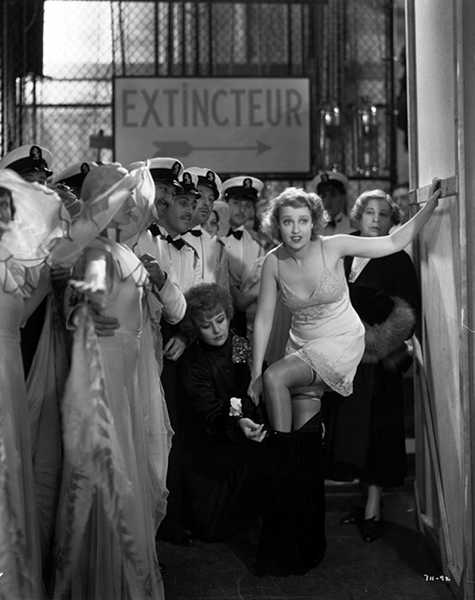 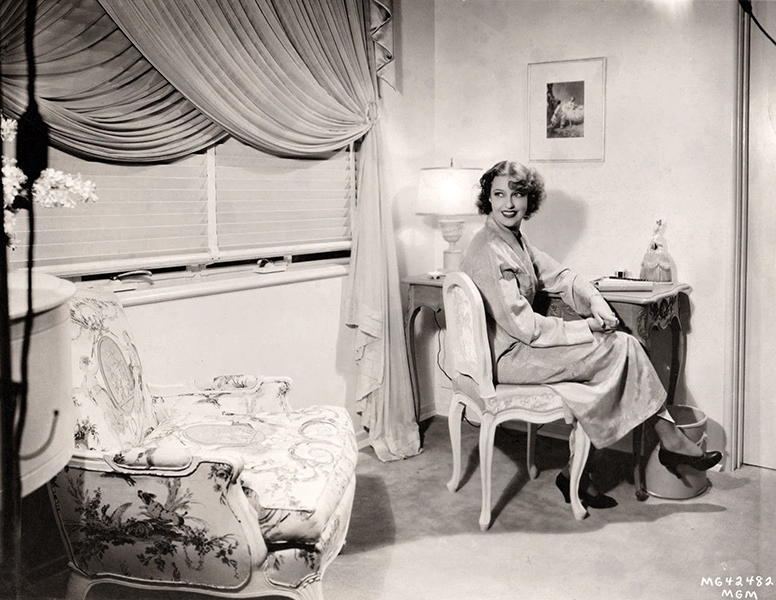 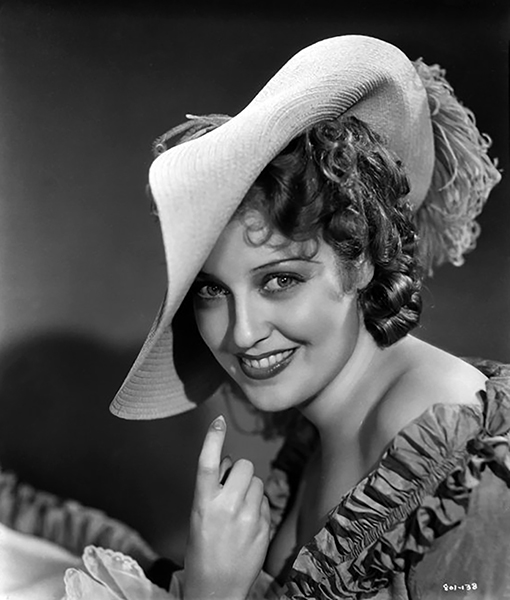 “I had one [voice] teacher who held to the belief that if I could hold my breath and say my A-B-C’s two or three times while holding it, that I was doing splendidly. Bunk! That might be great training for deep-sea diving, or underwater swimming, but not for singing. The real development is in the throat and it is not necessary to have such a big wind-bag, below, in order to make noises out of such a little opening, above. The sacrifices made for the figure, by the over-development of the diaphragm and the tummy, nine times out of ten, are nothing but an apology for having wrestled with too much spaghetti and vin rouge!” — Jeanette MacDonald 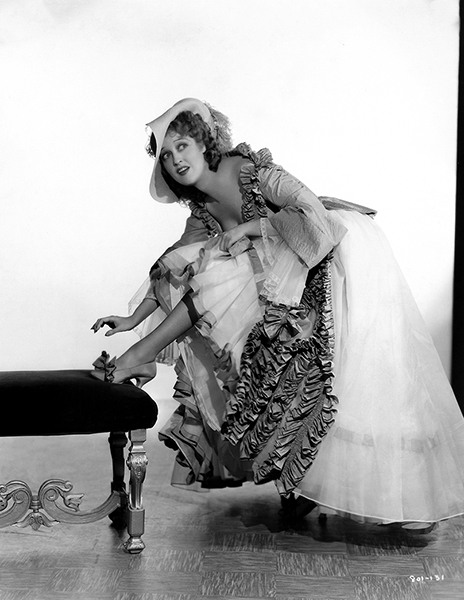 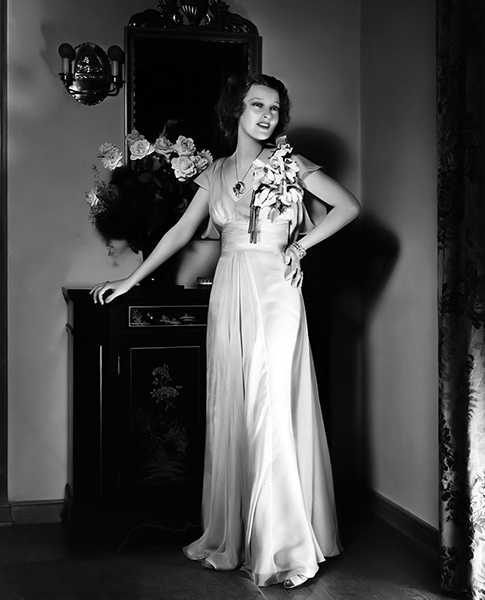 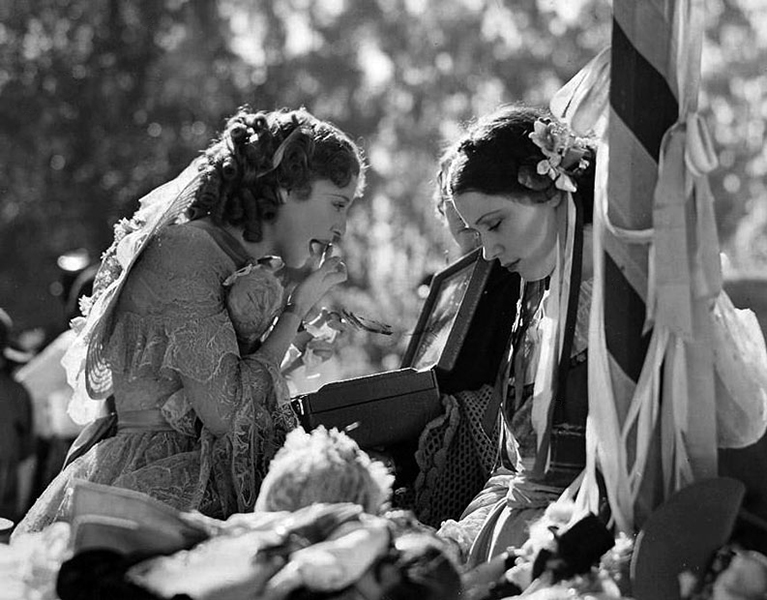 On the set of Maytime (1937), her personal favorite film. 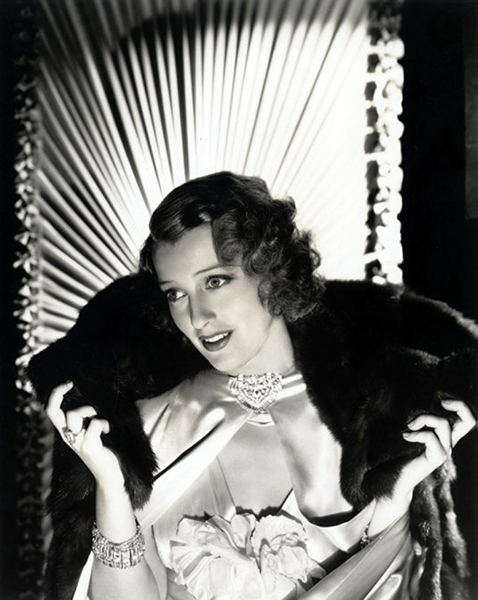 “To have a successful career, a woman must develop a strong, self-centered ruthlessness. Callousness, which goes with striving for success in the competition of Hollywood, is not a feminine trait and is hardly one that will help make a successful marriage.” — Jeanette MacDonald 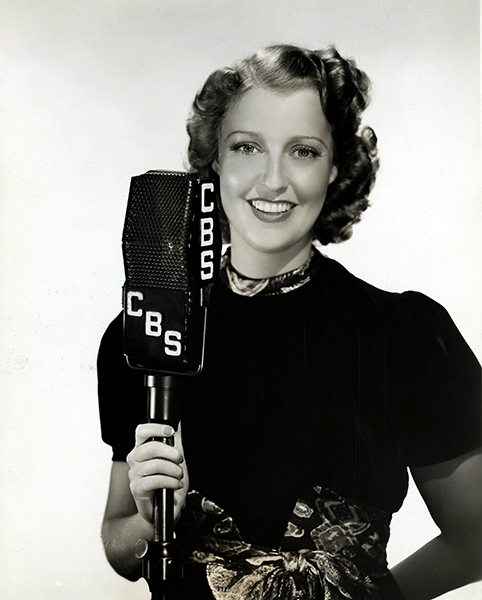 “I find that some of the notes in my voice register better in the the mike than others; I find that a tone loud enough to hit the last row of the balcony in a theatre will nearly tear the mike asunder and I find that a tone hardly audible in the fifth theatre row is wonderfully loud on the mike. Also I find that I can’t move my head and throat around in front of the mike as I do on the stage. It bothered me at first, and sometimes I still feel as if I were singing with a stiff neck – it’s disconcerting.” – Jeanette MacDonald on her transition from becoming a stage performer to an early musical film star. 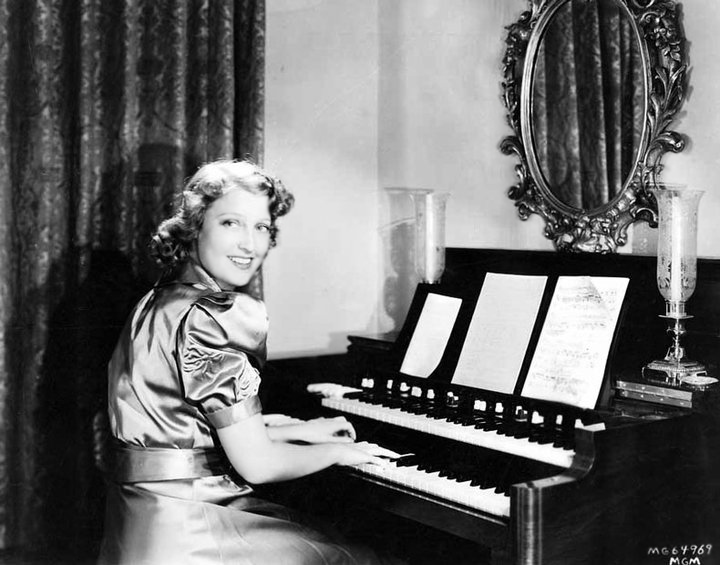 “I have no inhibitions about smoking or drinking, but I think too much of my voice to place it in jeopardy. I have spent many good years in training and cultivating it, and I would be foolish to do anything which might impair or ruin it.” — Jeanette MacDonald 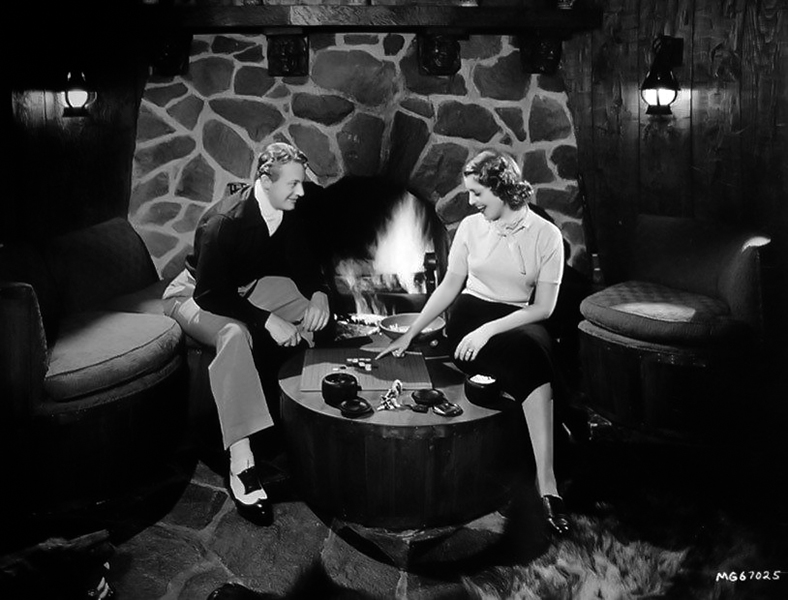 “We had 28 glorious years. Jeanette and I respected and loved each other, very deeply. We put one another before anyone or anything. I am blessed to have known her, loved her and been loved by her – absolutely, an incredible lady!” — Gene Raymond

“I must have had rocks in my head.” — Jeanette MacDonald (on why she married Gene Raymond instead of Nelson Eddy).