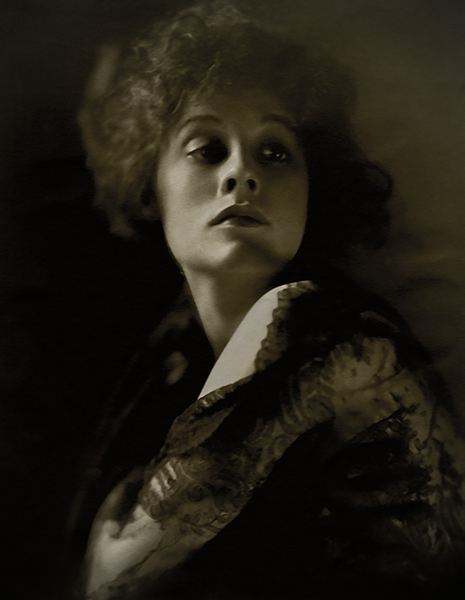 “I’m all right when I’m acting. It’s the stills that worry me. My cameraman said, ‘Miss Ulric, you’re fine when you’re moving. But the minute I try to take a still of you, you get that set look.’ He’s right. I smile naturally for a second, and then it’s forced. In the sad scenes I stare.” — Lenore Ulric 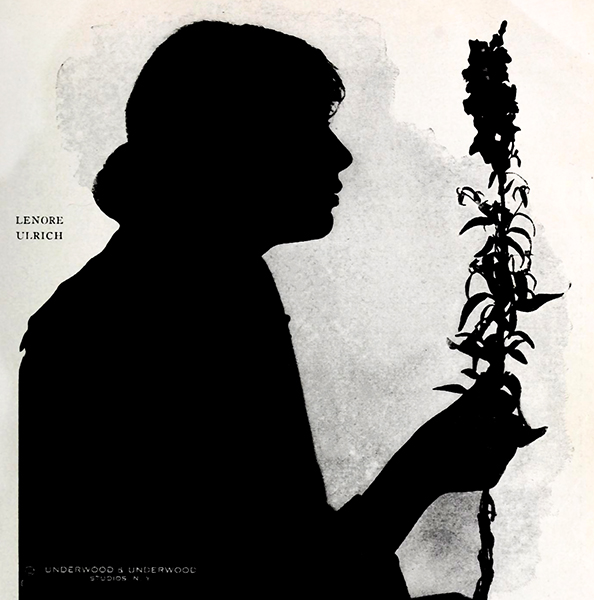 “The beginning of Lenore Ulrich‘s [sic] stage career was a bit different from the usual successful star’s biographical sketch. She was only a kiddie among a group of other kiddies, who hopped around to the music of a hand-organ on a Milwaukee street, but the difference was that the little girl with the dark eyes did not hop – she flung herself into a whirl of dancing like a little animal – the reckless abandon of a child would dare if it had the temperament – which it usually hasn’t. She was a wonderful, wild, natural creature, who could dance just because it was in her, not because she was taught. I was producing ‘Carmen’ at the Shubert Theater, and left rehearsal to find an extra girl for the dance in the record act. I found the group of dancing children, and halted to watch the slender girl who danced all alone. Then I spoke to her – asked her if she would like to dance to real music and be paid for it. She looked half-frightened, yet wild to accept, and it was a case of coaxing mother. In the end she secured permission, and I took her to rehearsal, where she watched the other dancers. I drew a diagram on the stage floor to hep her get the figure of the dance. Three time she went through the figures with me, and was ready to join the other dancers in rehearsal of the scene. It was the quickest thing I ever saw, and she was a little jewel in the dance at the theater. She is certainly the most remarkable case of sudden dramatic development I have yet witnessed.” — Henry Rae Webster, theatrical director and producer 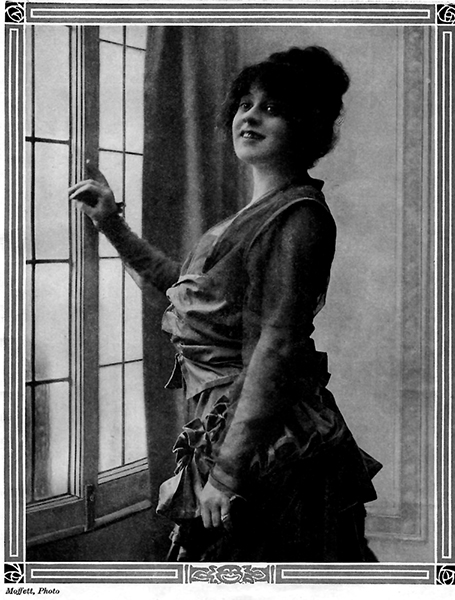 “One reason I enjoy talking with men is that they are so much more frank in their conversation than women are. If you trust a man, you seldom get the worst of it; it is those who try to do others that get ‘done’ by men as a rule. Criticism, I think, for an actress is like dentistry – it hurts, but it is good for you. Even imperfect criticism has a value, because there must be some reason for it. I do not see how anyone is every going to be a great actress unless she gets criticism and can stand it, too.” — Lenore Ulric 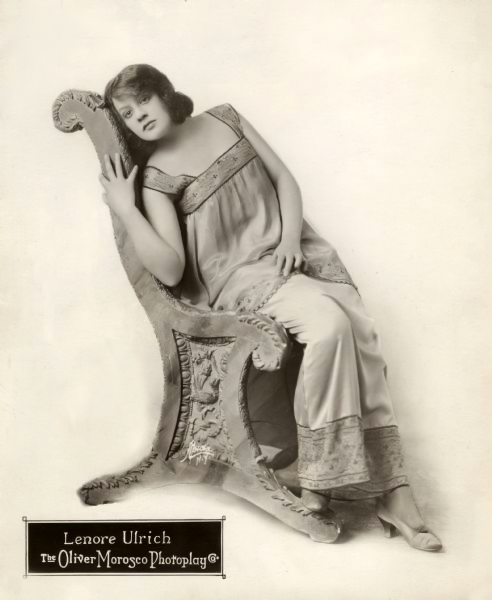 “Compliments! I do not like them! They are not sincere as a rule, and when they are, one has such little faith in a person’s judgment, I pay no attention to them.” — Lenore Ulric 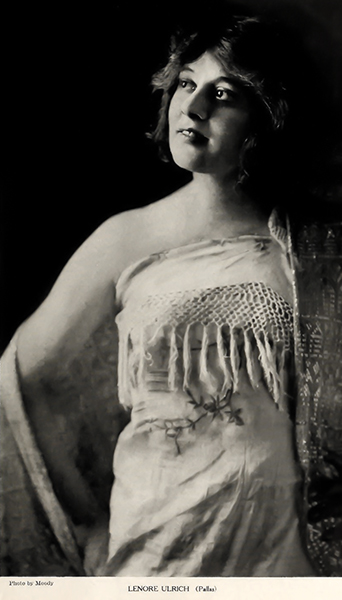 “No, I am not an Injun. Nor am I a Mexican or a Hawaiian. I have been taken for all of these, but lo! I am of German-American stock – and strictly neutral.” — Lenore Ulric 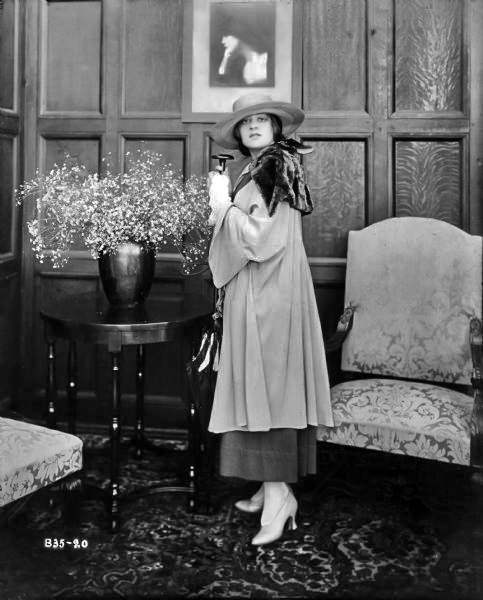 “I live the life of strict seclusion.” — Lenore Ulric 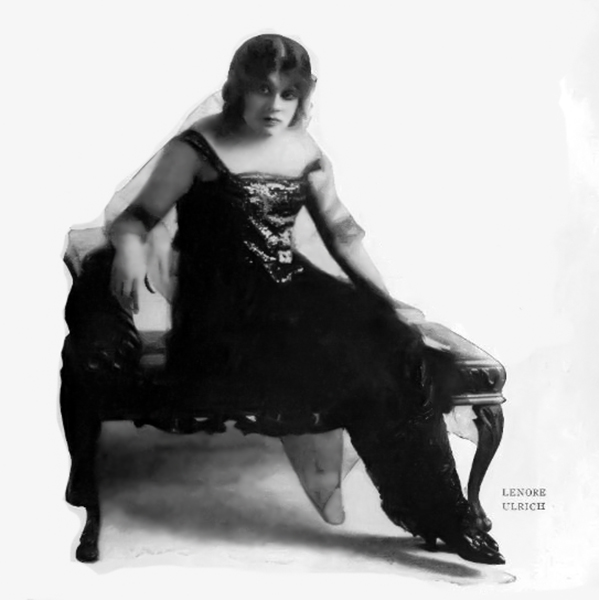 “Men never annoy me, and as for my affection, it is universal and impersonal. Do you know that in all my traveling alone about the country, acting in pictures, touring, and living in hotels,  without a chaperone, I have never been insulted by a man! I think that men protect a girl when they know she is a lady. If a girl goes about flirting and egging men on to flirt with her, she is bound to be insulted, and I do not think that she can blame anyone but herself; for she invites what she receives. Men give to you just what you give to them, and if it is respect and courtesy that you want, it is easy enough to get it. I think the American men, as a class, are the most chivalrous in the world, and if I ever need a friend I shall go to the first American gentleman I see and tell him my troubles.” — Lenore Ulric 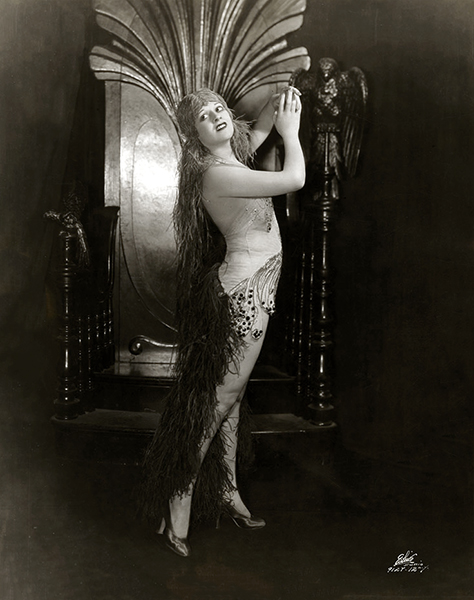 “There isn’t anything shameful or unclean about sex. It is the most powerful urge, that has been implanted in us. It is life itself. Only, the hypocrites have confused it with lust by surrounding the whole subject with secret, unnatural, unnecessary inhibitions.” — Lenore Ulric 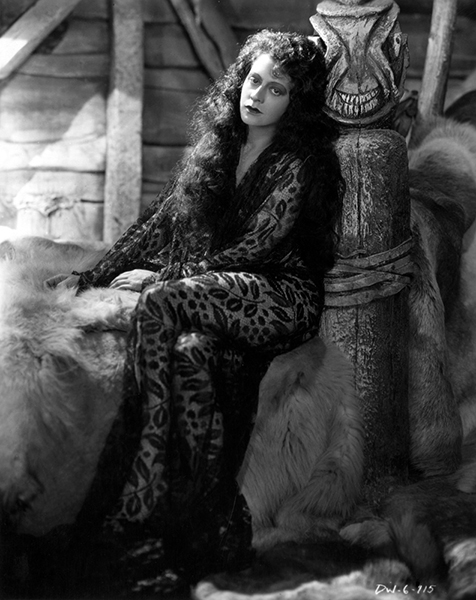 “I have always thought of our emotions as being a very fine and sensitive harp on which is strung all the resonant notes of the soul. Force the strings of this harp to silence and they must fall into rust and dissolution. Keep them resonant, sweep them with comedies, the dramas, the tragedies of every day, and they will give out the sweetest and most stirring of life’s melodies.” — Lenore Ulric 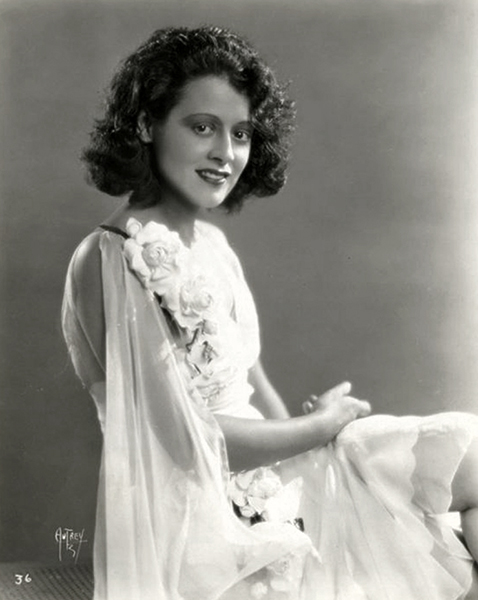 “I love permanent things. I get accustomed to one maid, to one chauffeur, to one car, to one cook – and oh! I know this is frightfully unromantic, but this cook does prepare the most delicious sauerkraut!” – Lenore Ulric, on her new home in Beverly Hills in 1929. 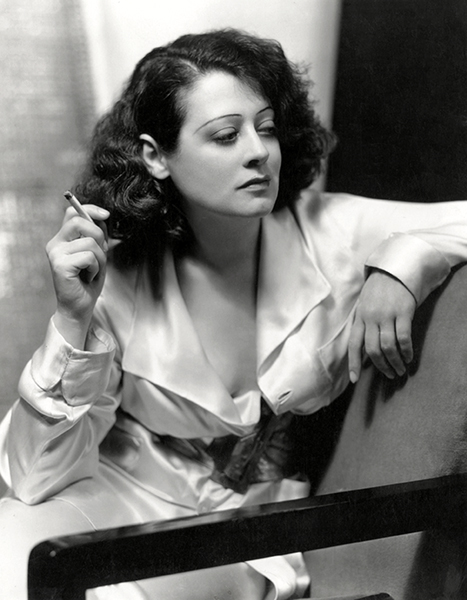 “The personalities of different lives we have lived in past ages never leave us. These personalities remain ever in our memory – for nothing can destroy memory. It is memory that stirs in people. That is what forces many to become actors. They are urged to portray past incarnations, to take on the personality of past lives. In acting they can do so.” – Lenore Ulric 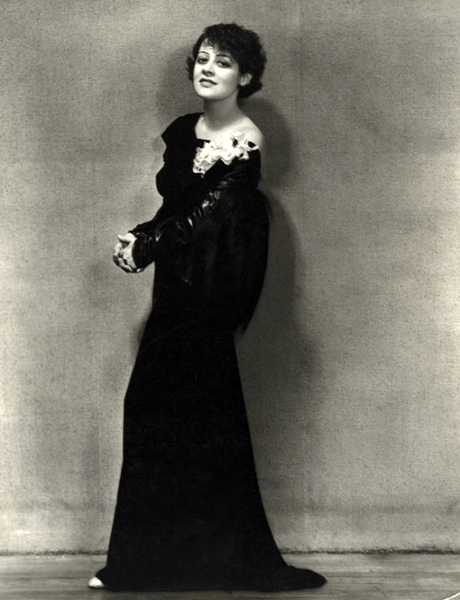 “I keep my faith in there being such things as true love, sincere friendship and a great deal of fun in simple things. ‘You romanticist, you,’ they say. And I say, ‘Aren’t we all? Aren’t you? All of us are underneath.’ And the ones who put on the most cynical veneer – well, they are usually the ones who fall the hardest.” — Lenore Ulric