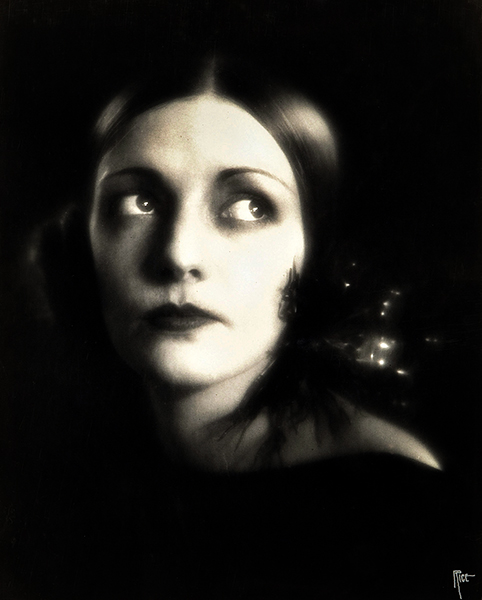 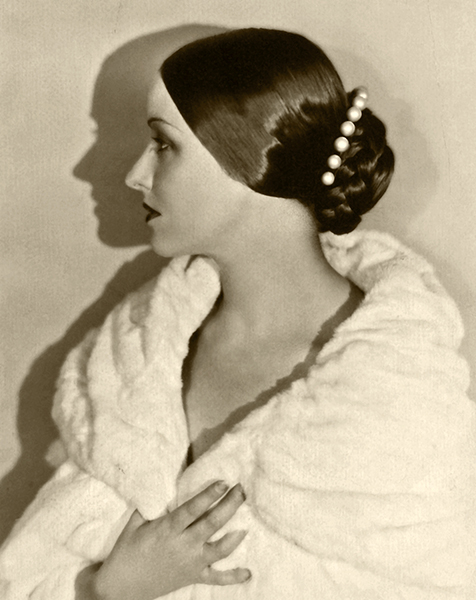 “The movie fans will learn that success – permanent success – isn’t a question of luck and a good-looking face. People laugh when you talk about ideals in this business. They think you are crazy. They say the public doesn’t want good pictures. How do they know? Have they ever tried making them?” — Natacha Rambova 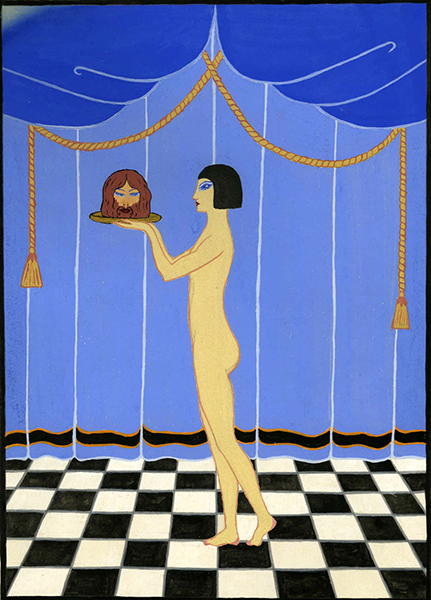 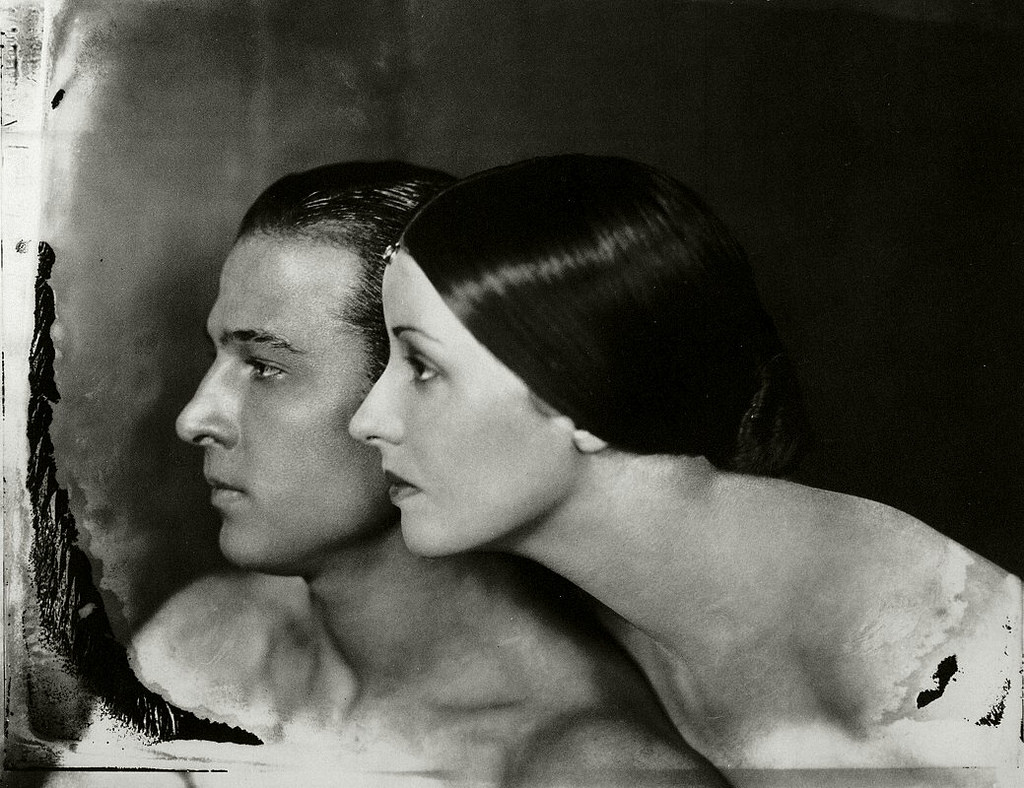 “If Rodolph[as written] had simply been an attractive man with a certain charm for women, it would have been easy to replace him. But it hasn’t been so easy to find another Valentino, has it?” – Natacha Rambova

At the time this quote appeared, she and her husband, Rudolph Valentino, were feuding with Famous Players – Lasky over money and creative control of his films. Box-office disappointments, legal problems, and rising debt forced him to sign a contract with United Artists in 1925…on condition that Rambova would no longer have creative influence over his films. Valentino had hoped the lucrative contract would soften her anger. It didn’t…and their divorce followed. 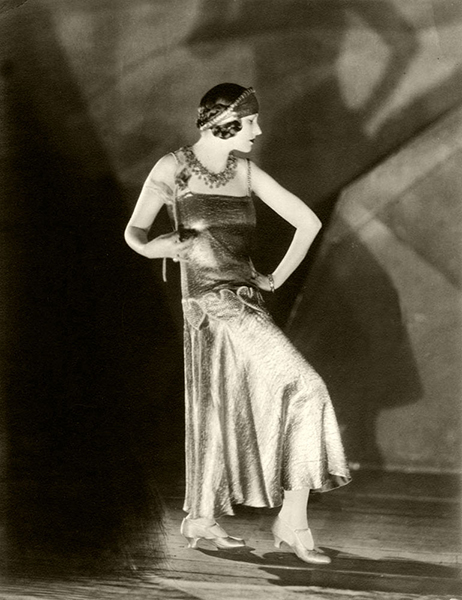 “My reputation for being ‘arty’ is one of the things I have to live down….A woman who marries a celebrity is bound to find herself in more or less equivocal position, it seems, and her difficulties are only increased when she happens to have had some artistic ambitions of her own before her marriage. I am afraid that those who have accused me of meddling in my husband’s affairs forget that I enjoyed a certain reputation and a very good remuneration for my work as well before I became Mrs. Valentino.” – Natacha Rambova in 1925. 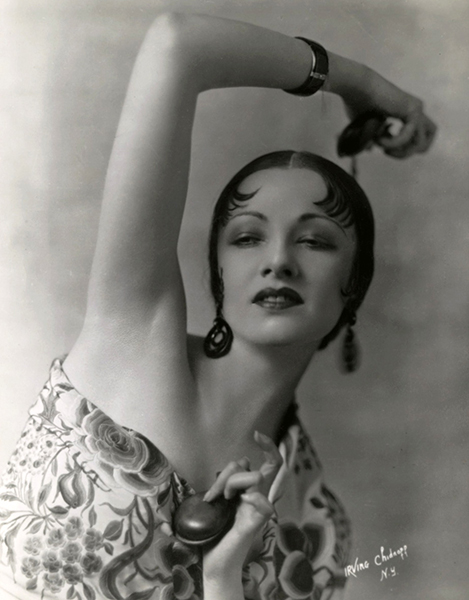 “I know they call me everything from Messalina to a dope fiend, but I really don’t eat little dancers for breakfast.” – Natacha Rambova  to Myrna Loy in 1925.

At that time, Loy worked as a prologue dancer at Grauman’s Chinese Theatre. 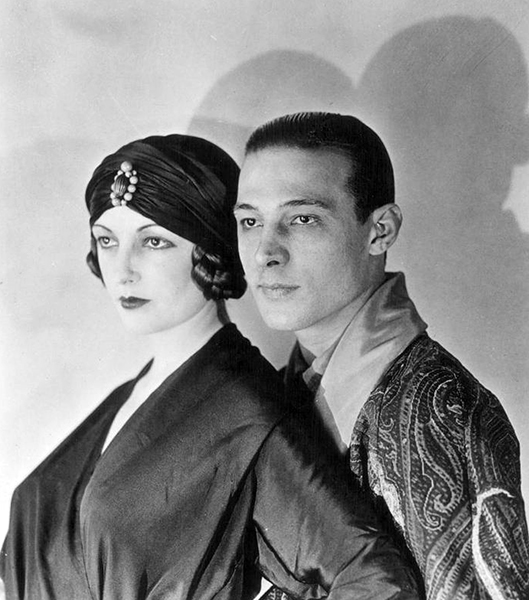 “He knew what I was when I married him. I have been working since I was seventeen. Homes and babies are all very nice, but you can’t have them and a career as well. I intended, and intend, to have a career and Valentino knew it. If he wants a housewife, he’ll have to look again.” — Natacha Rambova discussing her marital problems.