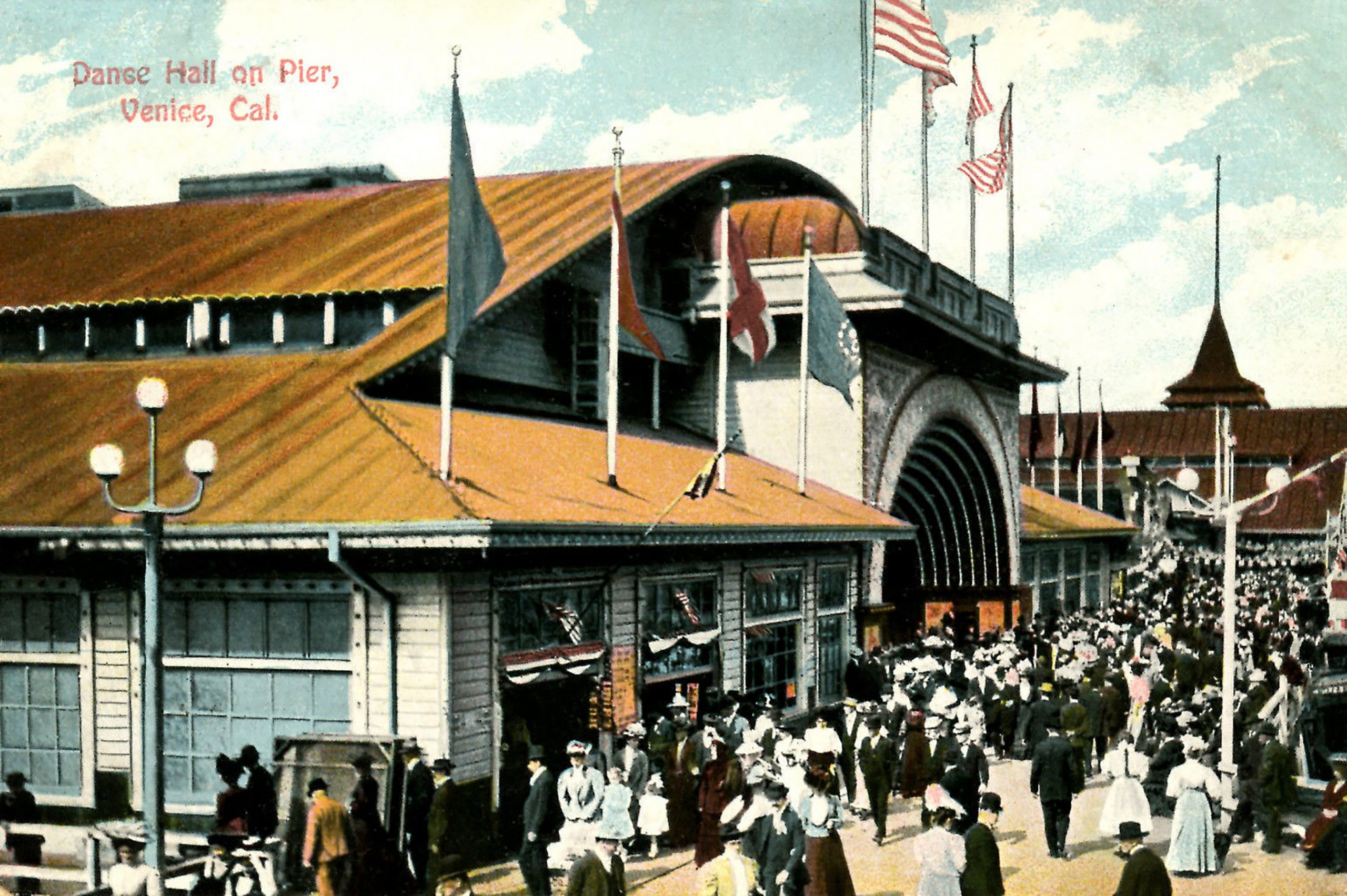 The Dance Hall on the Abbot Kinney Pier at Venice Beach in 1910.

A man walks on a long, winding trestle leading to the pier, circa 1900. 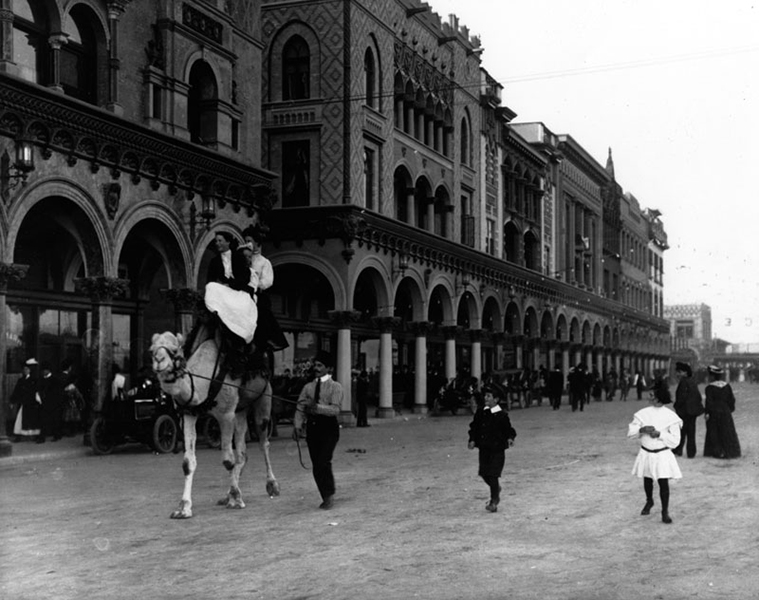 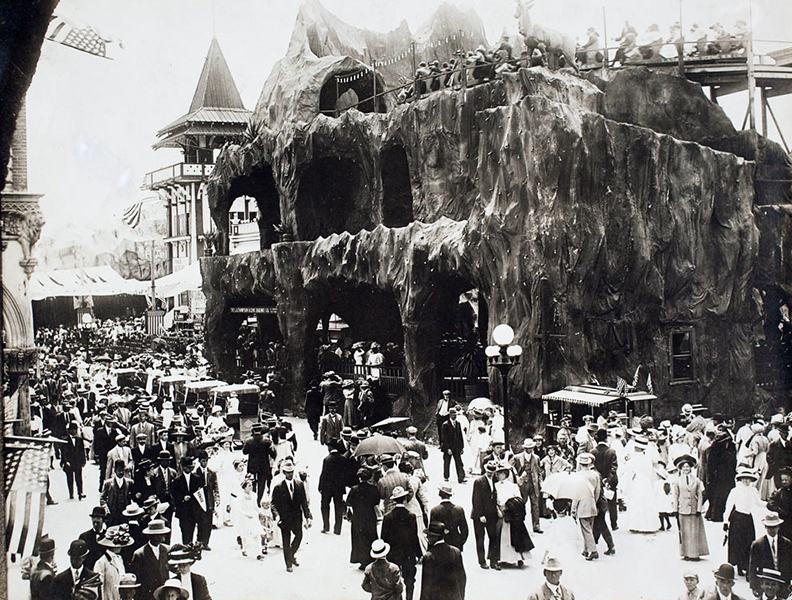 Between 1904 and 1925, 14 roller-coasters were built around the beaches of Venice and Ocean Park (many of them replacements for the older ones).

In 1910, The L.A. Thompson Company built a large roller coaster with mountainous scenery beside the Abbot Kinney Pier. The Scenic Railway (pictured here around 1910) lasted until 1919.

The City of Los Angeles annexed Venice in 1925, closing down the city’s amusement piers over time. 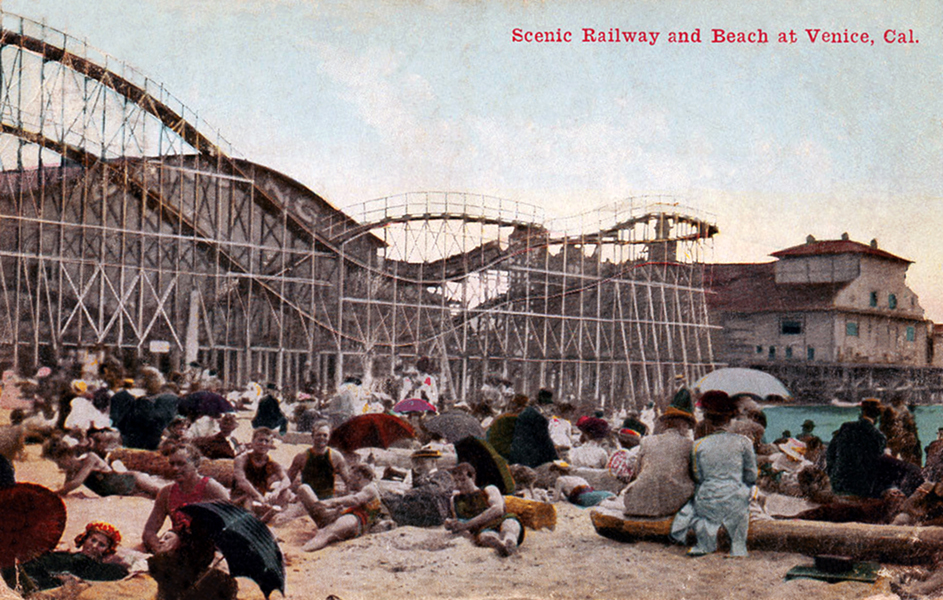 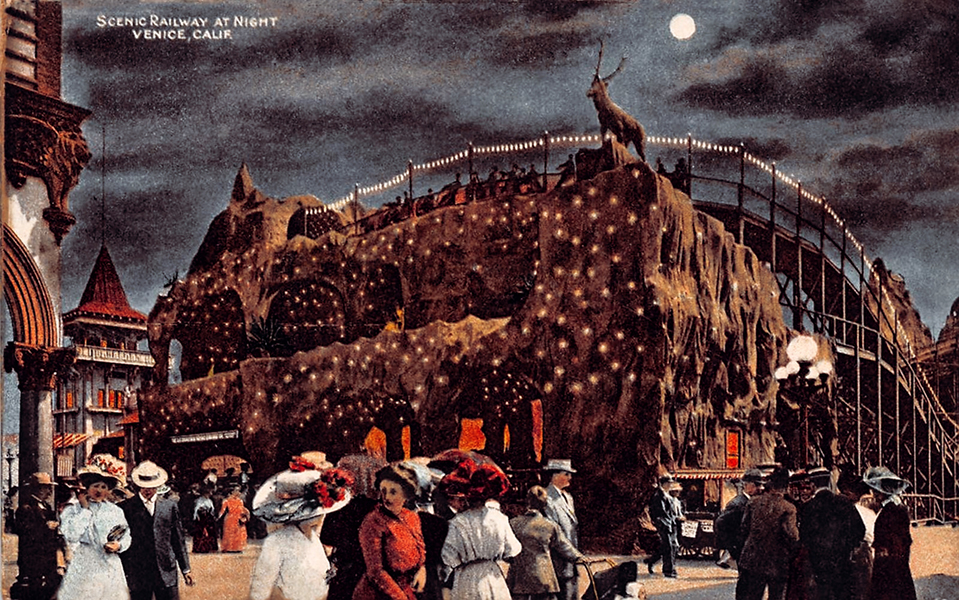 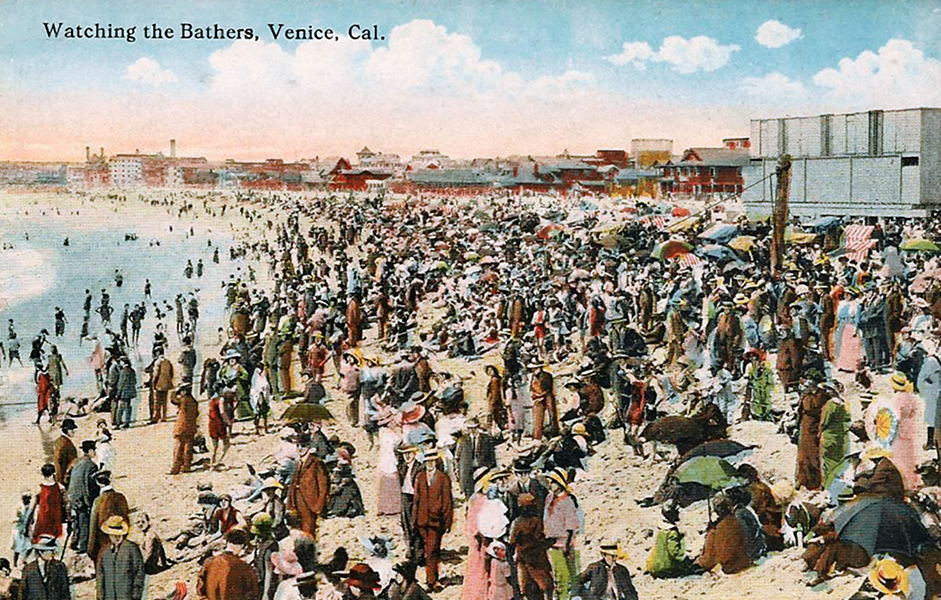 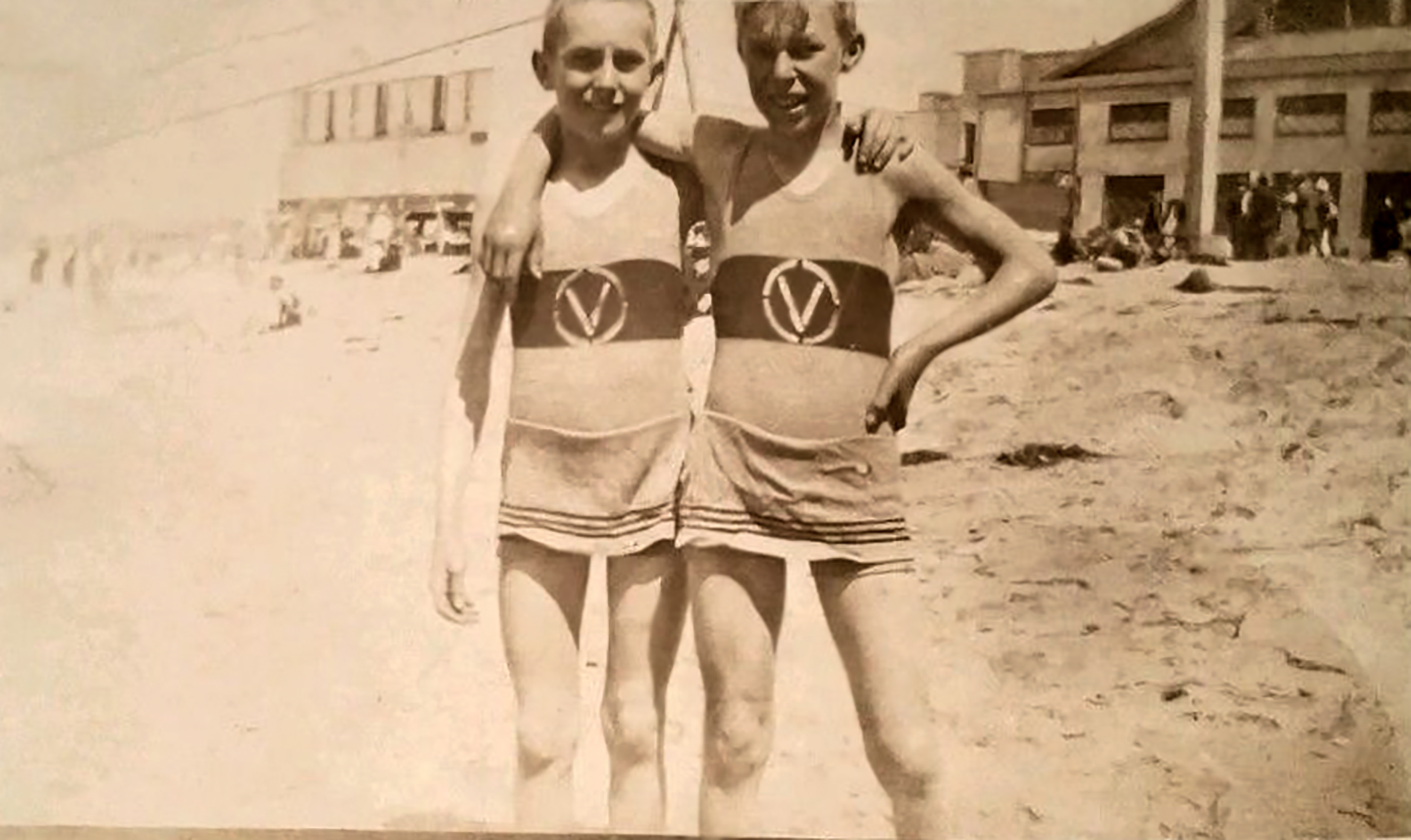 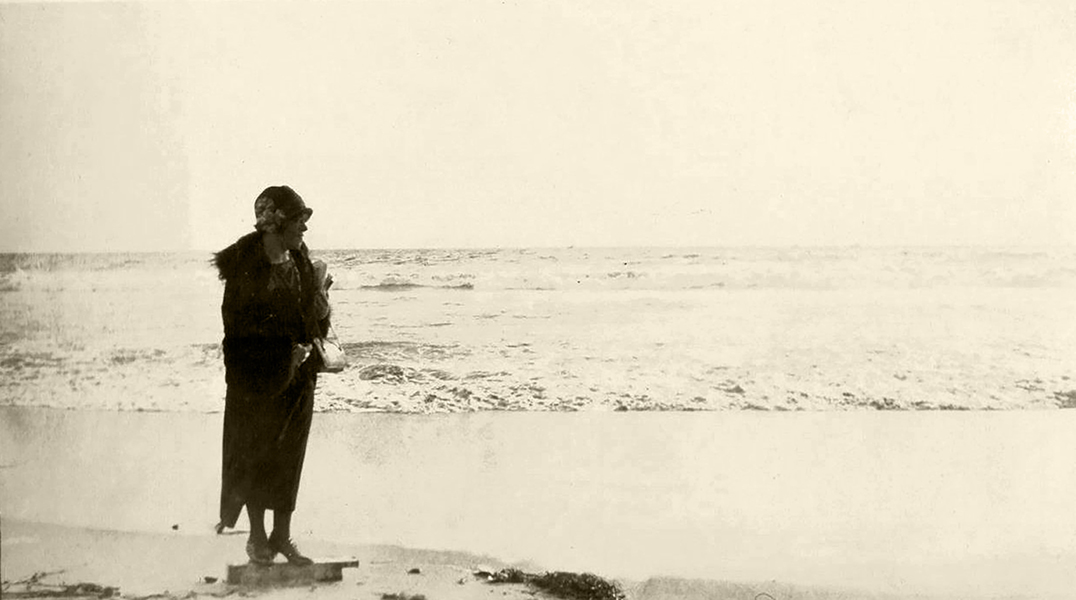 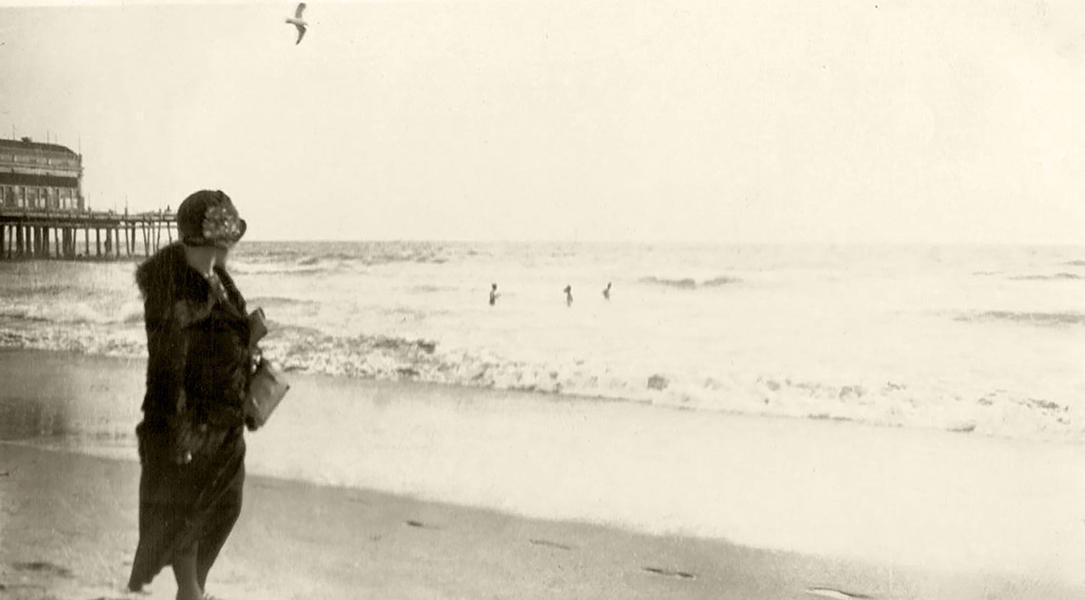 Circa 1914. The Abbott Kinney Pier is on the left in the above photo. 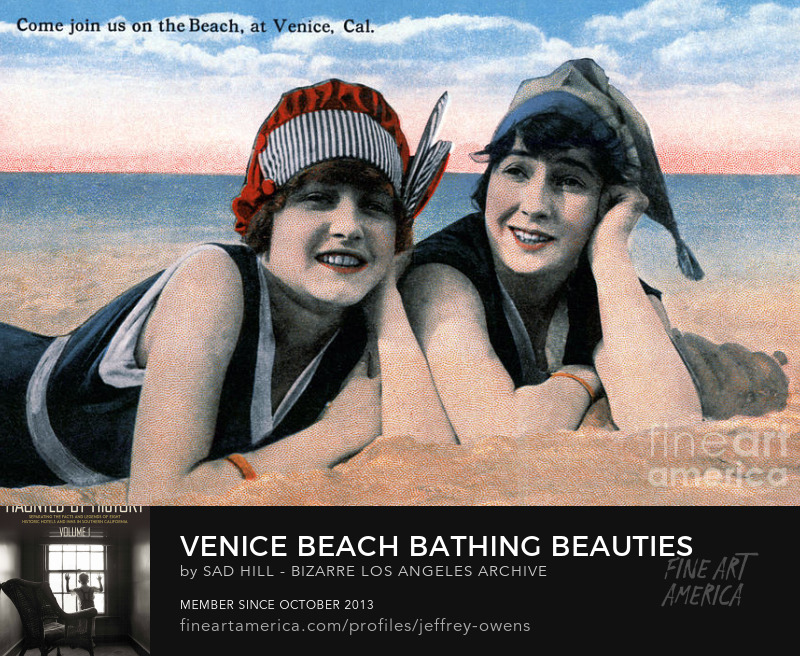 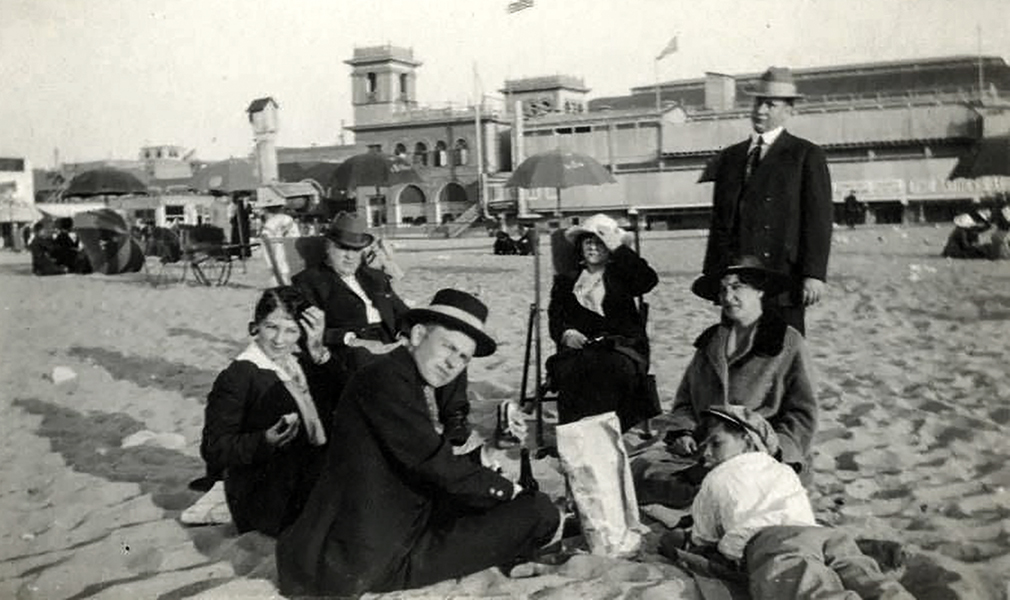 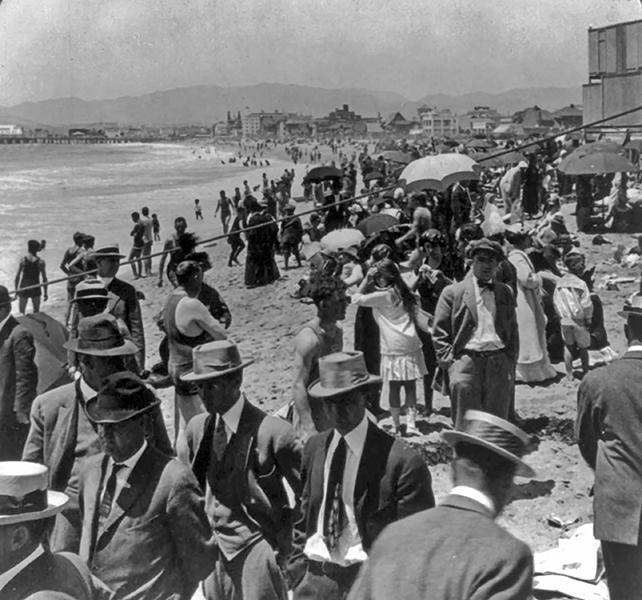 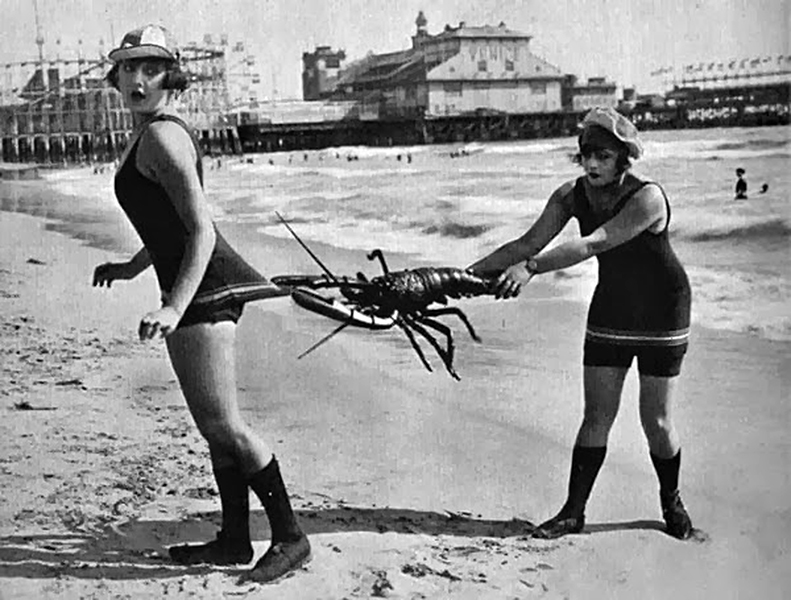 According to Mack Sennett expert Brent E. Walker, this 1918 postcard features Vera Steadman (left) and possibly Gonda Durand (right). The film in question is “Who’s Little Wife Are You?” Source: Mack Sennett’s Fun Factory: A History and Filmography of His Studio and His Keystone and Mack Sennett Comedies, with Biographies of Players and Personnel (2013). 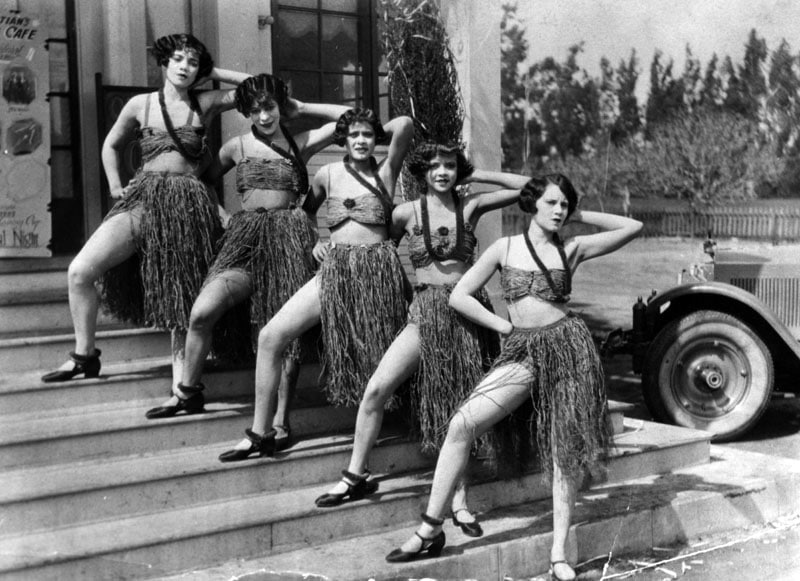 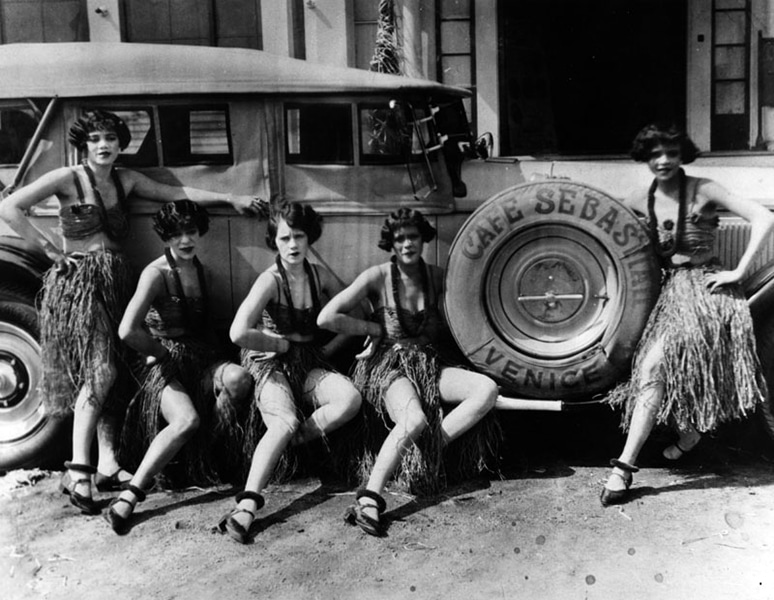 Frank Sebastian’s “Creole Cuties” posing on the steps of the Sebastian Cafe (also known as “Frank Sebastian’s Venice Cafe”) in 1920. The popular cafe was located on Winward Ave. and specialized in vaudeville and jazz. 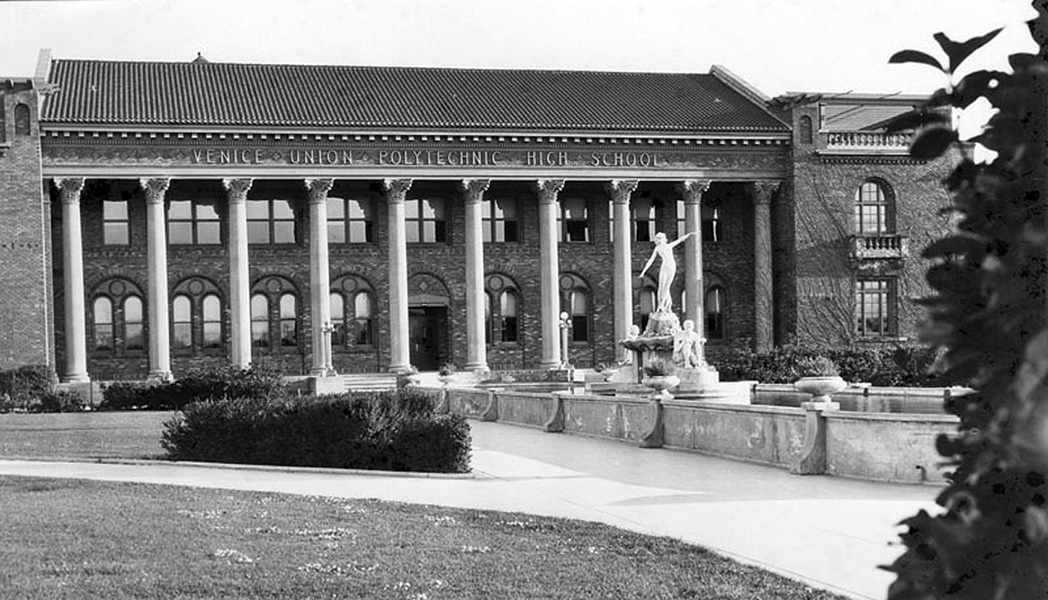 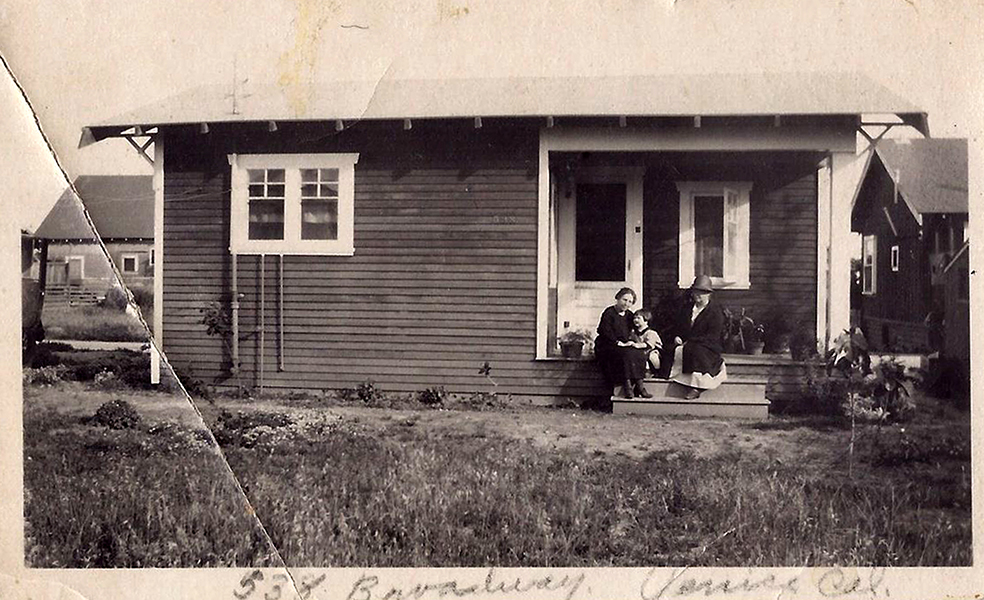 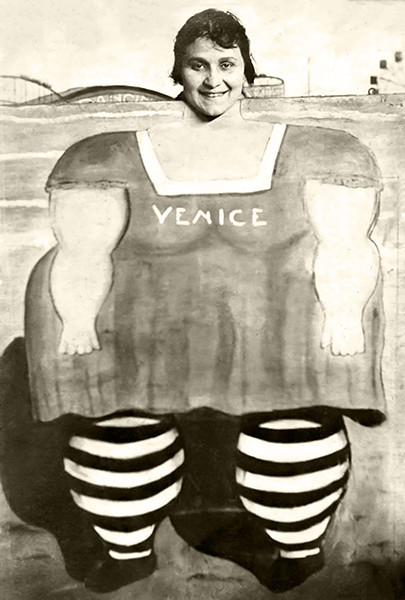 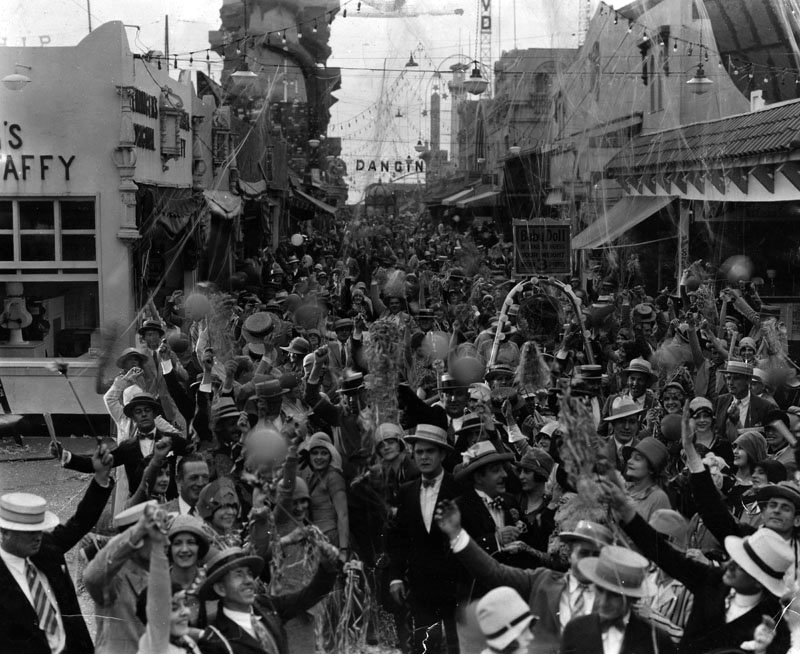 Party at the Abbott Kinney Pier, 1928.  As one might expect, it is from a movie. The film is called Lonesome, directed by Paul Fejos. The upset looking man is actor Glenn Tryon. (Thanks to Megan Vaughn for identifying it.) 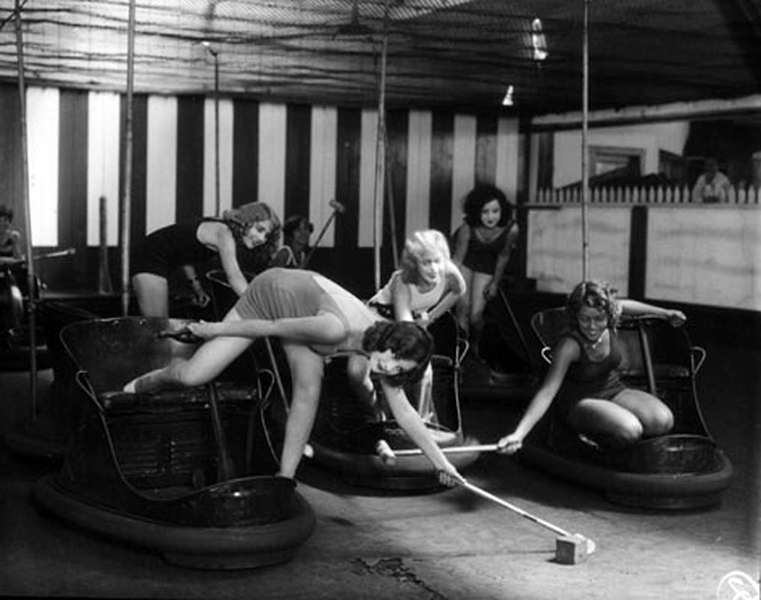 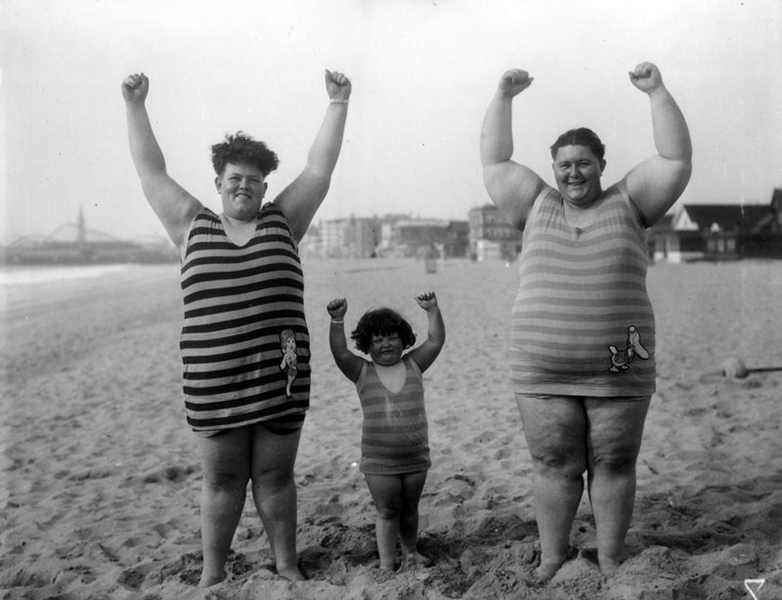 From the not so politically correct files: a family visits the beach, circa 1930. 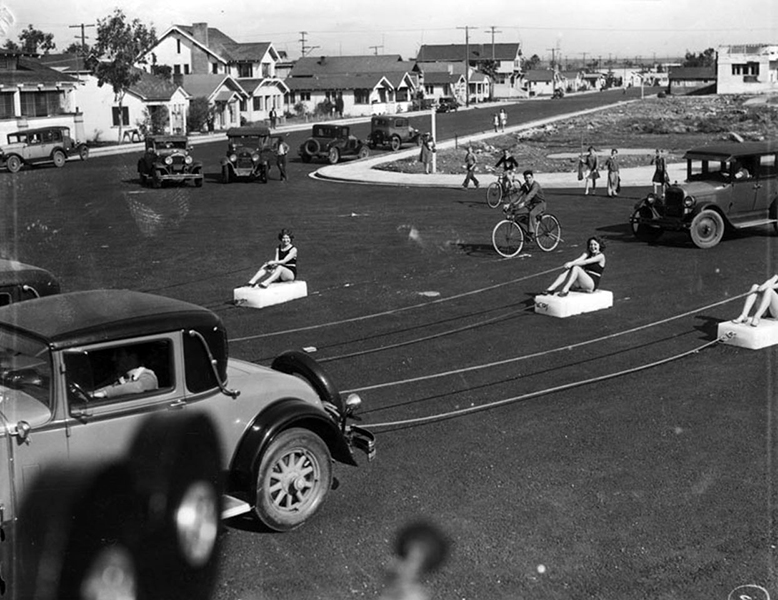 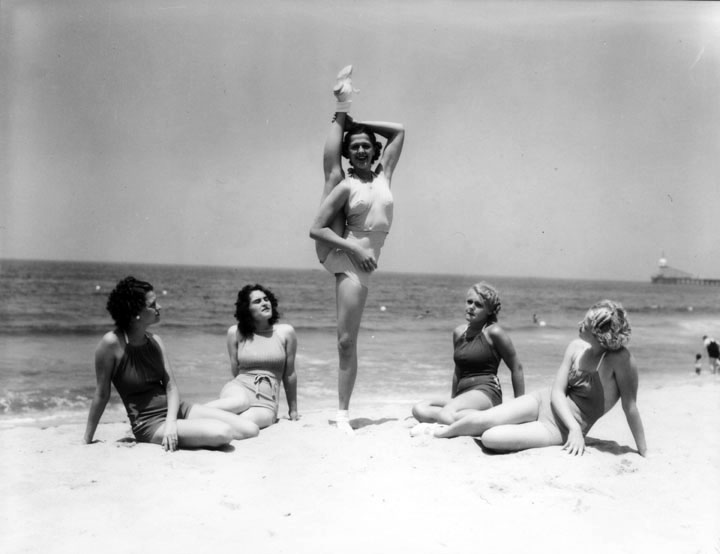 A woman doing a standing splits, 1936. Photo was possibly taken around the time of the Miss California Bathing Beauty Contest. (LAPL) 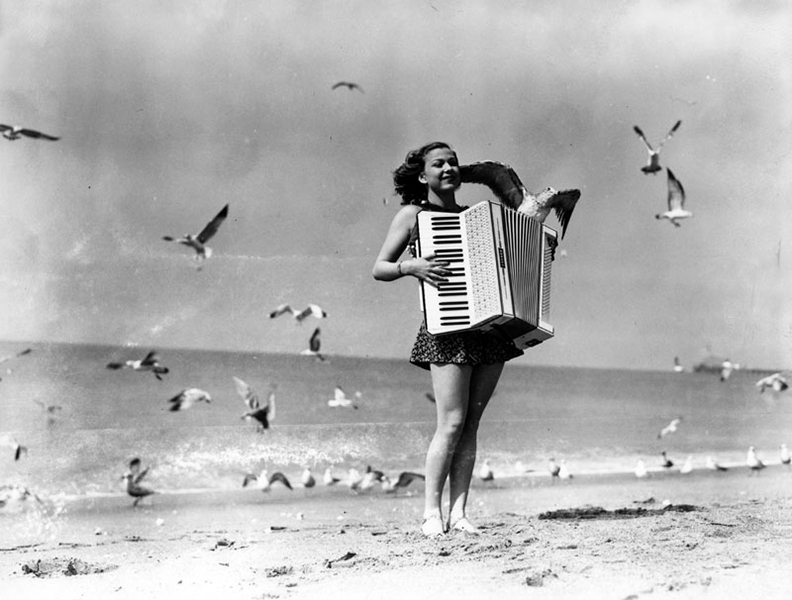 Taken during the 1936 Miss California Bathing Beauty Contest as part of the Venice Mardi Gras celebration. 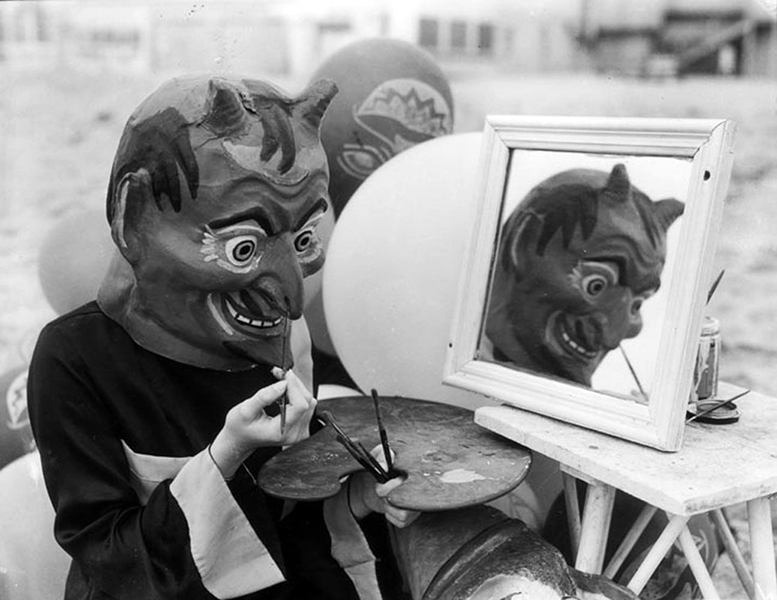 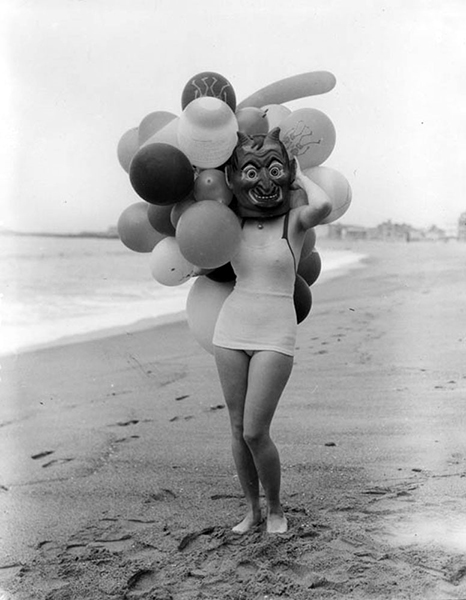 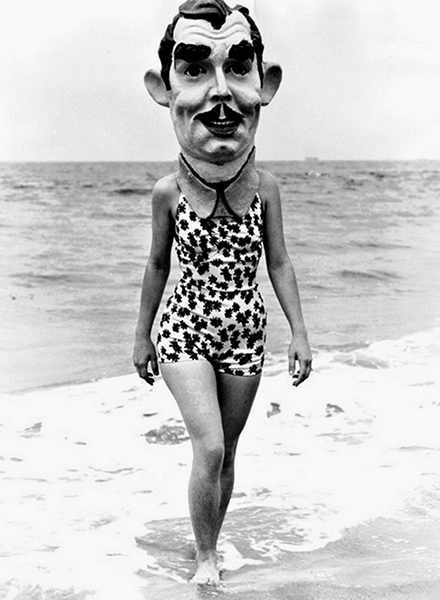 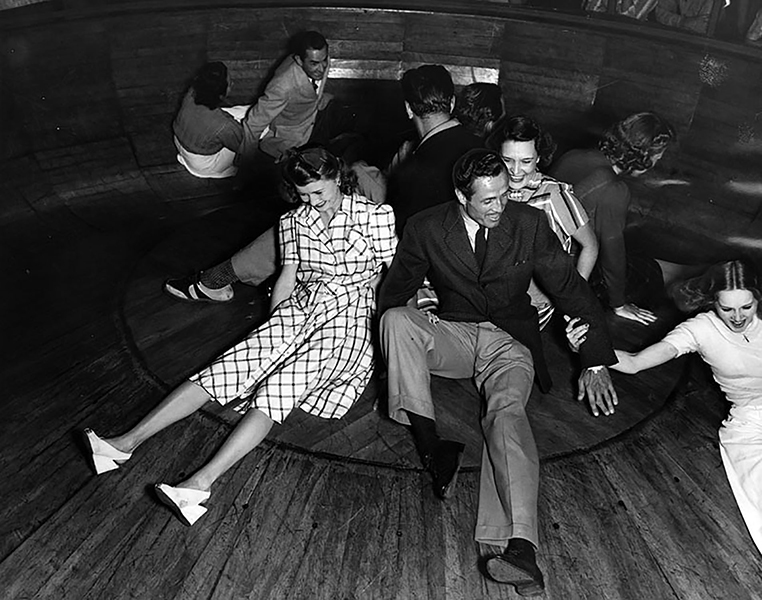 Film players at the Venice Pier Fun House in 1940. As the bowl spins, people fight for leverage to stay in the center. Left to right: Natalie Draper (in the light plaid dress), William Bakewell, and Helen Gilbert (spilling over to the side). LAPL 00057231.