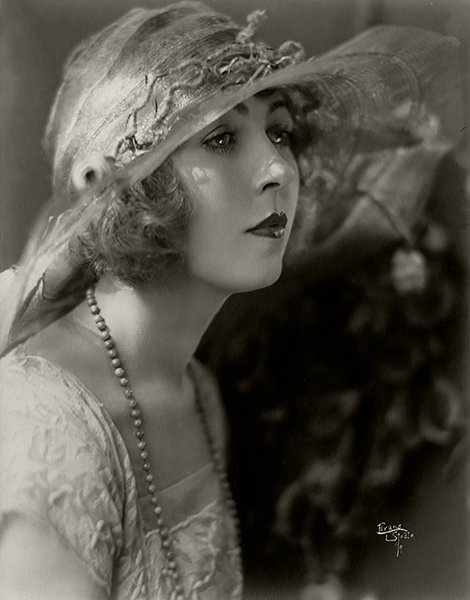 Betty Compson (1897-1974) began as a low income stock player for comedy producer Al Christie in the mid-1910s. She eventually left Christie to work in cheaply made movie chapter serials.

As a young ingénue, Compson was very pretty and ambitious. When not working, she networked by appearing at all of the right places in downtown Los Angeles. At a January 1918 ceremony at the Alexandria Hotel in downtown Los Angeles, she was awarded a $500 sapphire and diamond banquet ring from Photoplay Magazine for finishing second place in a popularity contest. (Mary Miles Minter won first place…and a new luxury car.)

Compson‘s break did not come at the Alexandria. It happened the following year when she interviewed with director George Loane Tucker at his residence at the Los Angeles Athletic Club. Tucker hired her as the female lead in The Miracle Man (1919), a film that catapulted her to stardom…and a lucrative contract with Famous Players-Lasky Corporation. Compson immediately formed her own production company to produce and star in her own films, but her career as a producer quickly stalled after her films failed to meet expectations. She continued to work for Famous Players and became close with director William Desmond Taylor shortly before his mysterious murder in 1922.

Although Compson continued working throughout the 1920s, she struggled to maintain top billing. She did, however successfully transition into talking pictures and had a long film career, although much of her later films were B pictures. 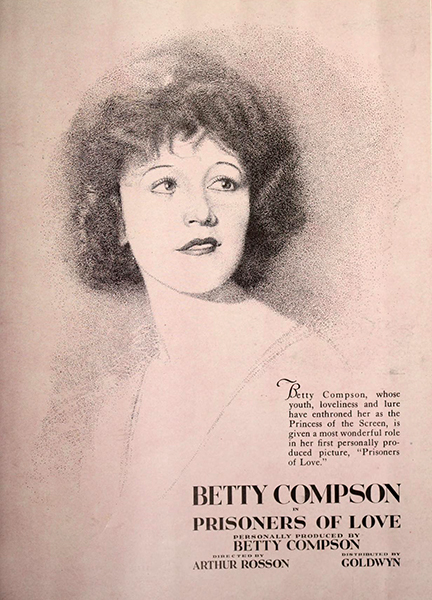 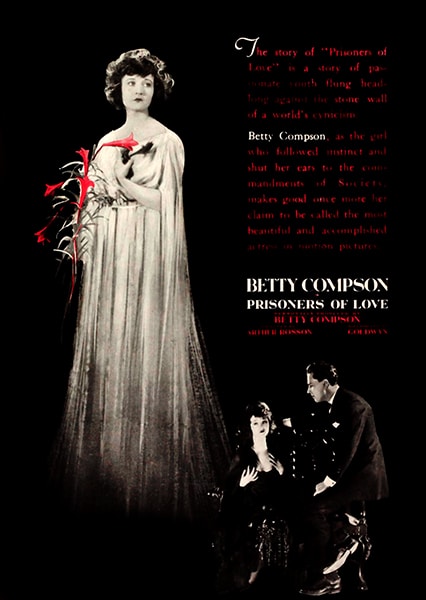 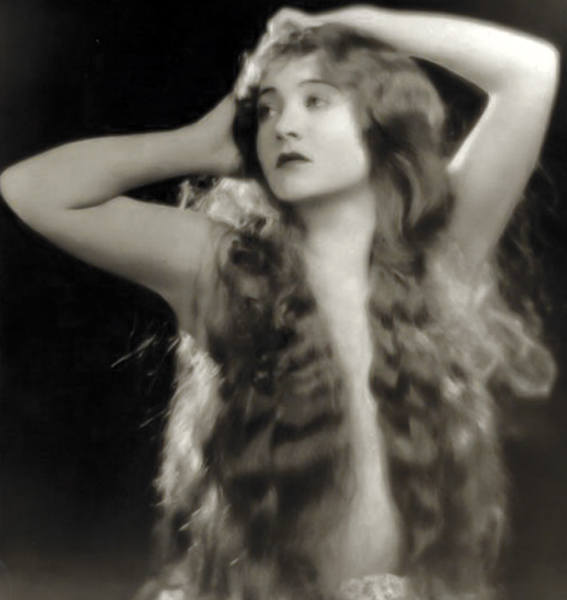 “I was amazed at the magnitude of the producing organization which Mr. Lasky has. No sooner had I put my name on the contract then six or seven really splendid stories written by some of the most famous authors were given to me to choose from. And Mr. Lasky told me that out in Hollywood there are several authors whose names are known all over the world who are ready to write original stories for me.” — Betty Compson 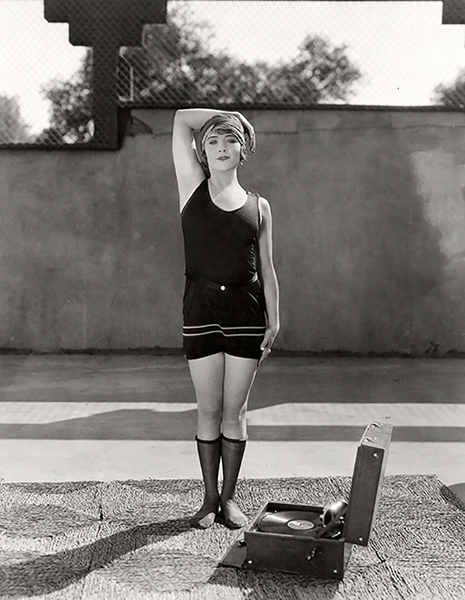 “It is easy to see what a marvelous physical developer the dance is. After a week of lessons I felt like a new person. If people could realize the good of the dance there would be no need for the queer antics they go through to gain health and strength.” — Betty Compson in 1922. 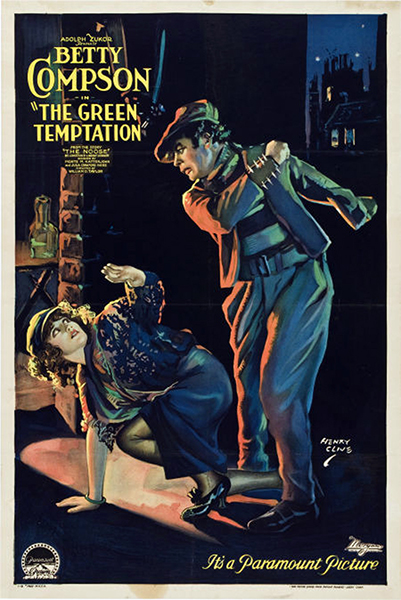 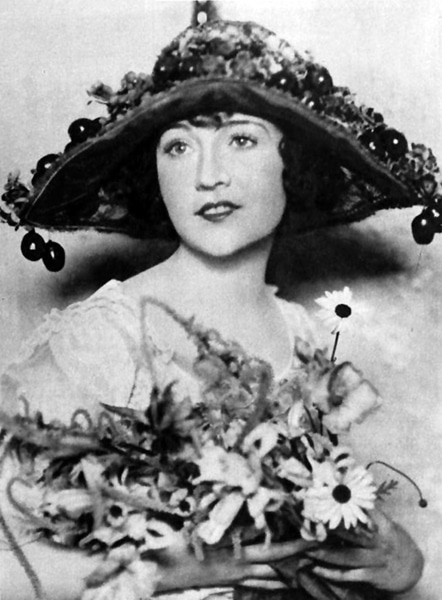 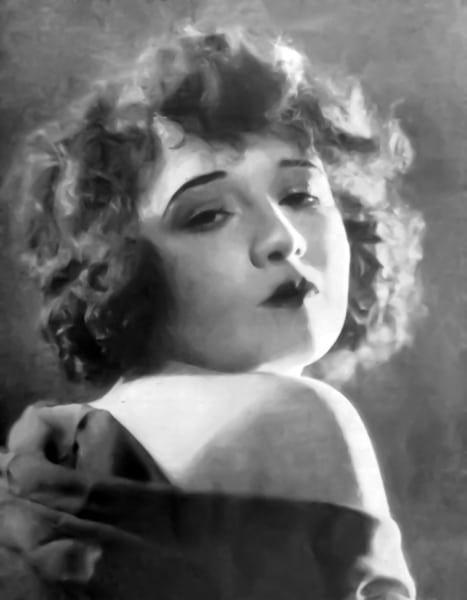 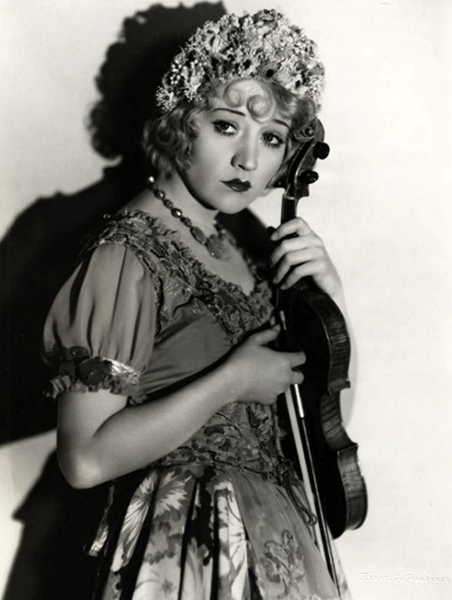 “I regret that I ever gave up my study of the violin.  Not only because I loved it and started to train for it, but because two ‘lines’ are a valuable asset.  If I had the professional backing of my violin, I could be more independent about my picture work.  I could refuse to make pictures that I felt would not advance me.  I have made many such, and I know it.” – Betty Compson in 1923. 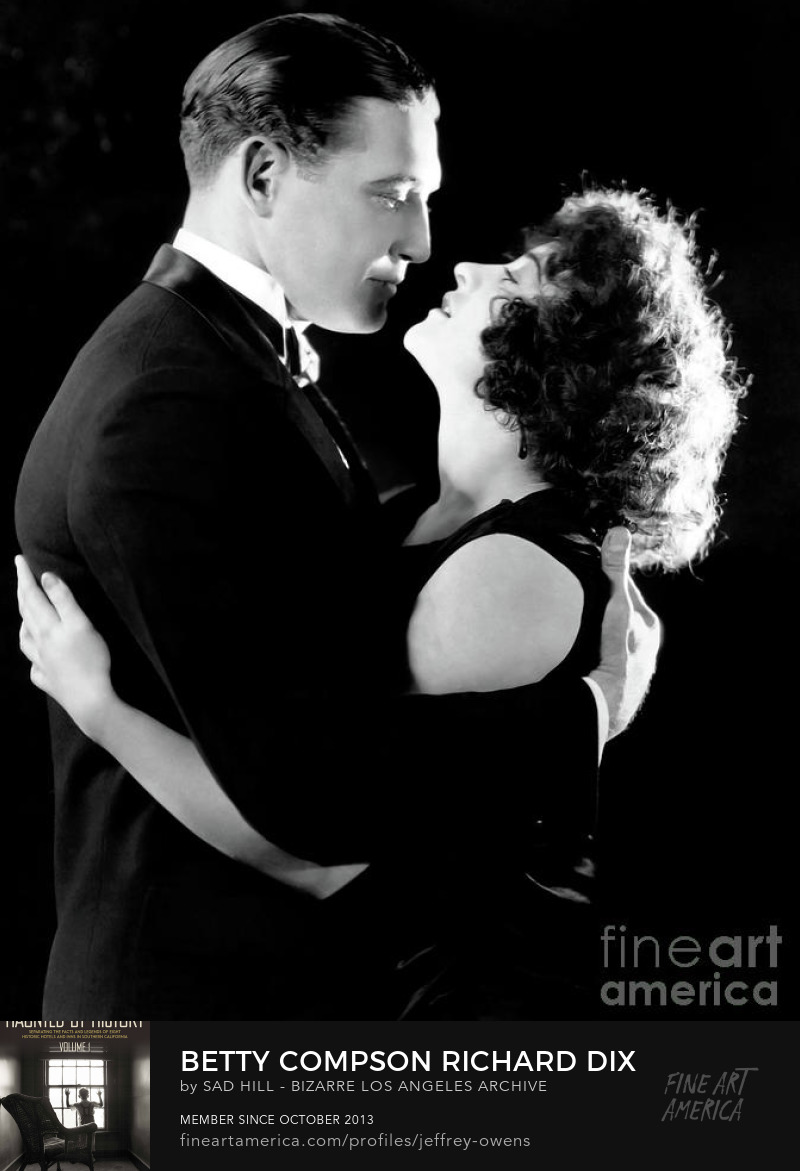 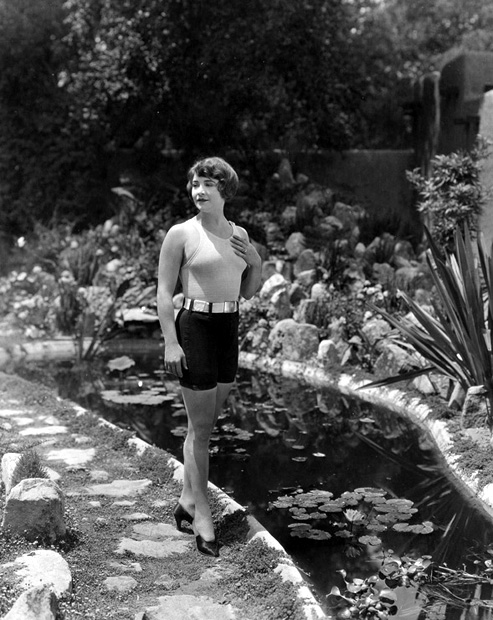 Director James Cruze purchased the house and used it as a location for the film The Garden of Weeds in 1924, starring Compson. The two struck up a romance and married the following year.

She lived at the Camden address until the late 1920s. Following her divorce from Cruze in 1930, the house was sold to Sam Goldwyn. 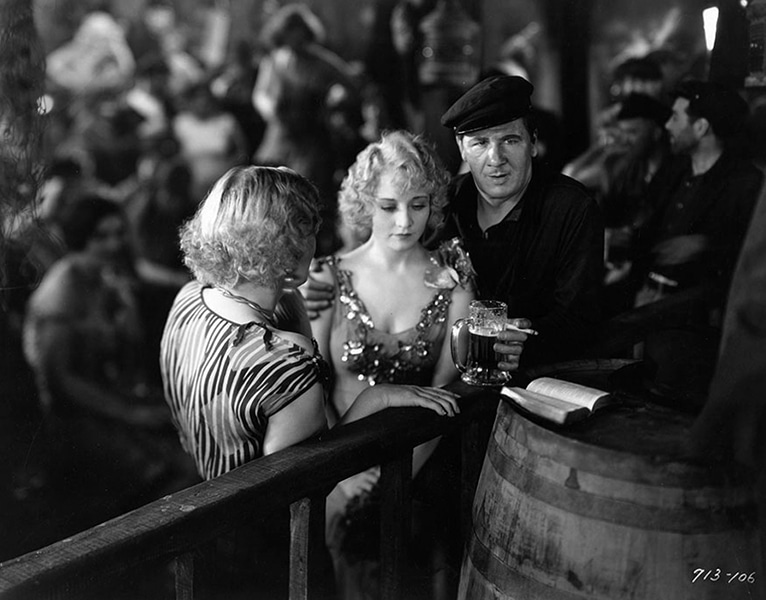 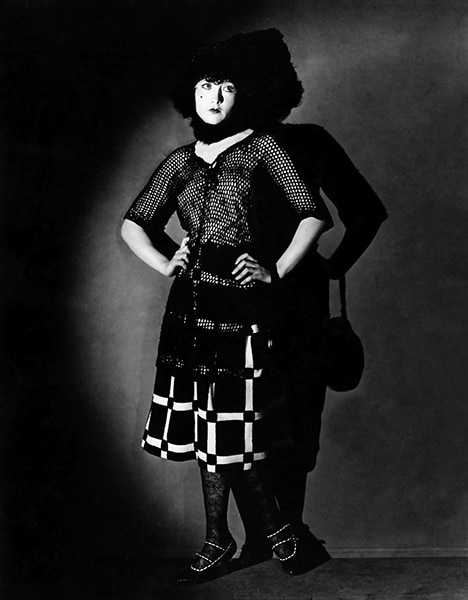 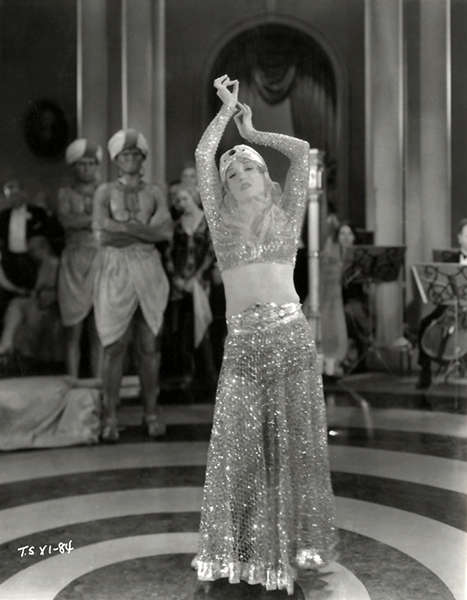 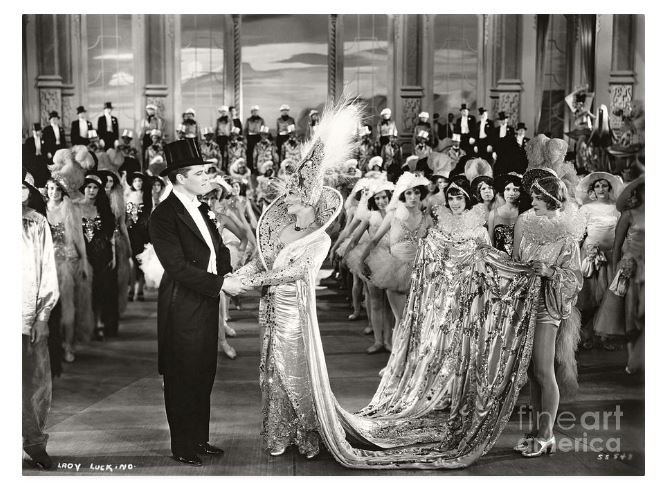 Alexander Gray, Betty Compson and a bevy of costumed beauties appear in the finale of the early musical, Show of Shows (1929)