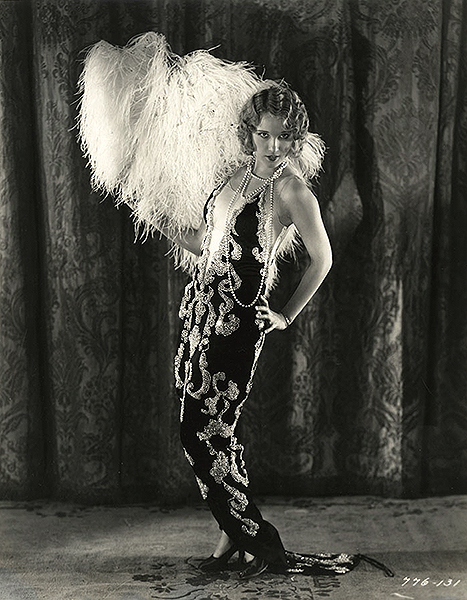 “Maybe it’s the forgotten beauties who are the happy ones. Newspapers don’t print happiness stories. There’s no drama in contentment.“ — Adrienne Dore 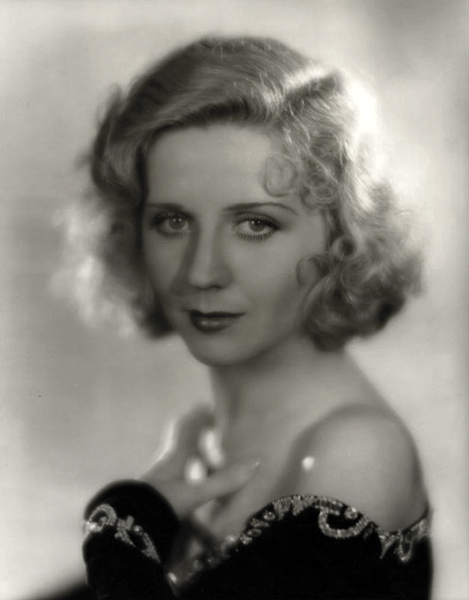 “I got my first chance as a dancer when I was little more than a baby. I was three when I was given a child’s role in a musical show. My picture start? Well, it doesn’t seem to have started very briskly, do you think? Anyway, I was the Miss Los Angeles in the 1930 Atlantic City contest. After the contest I divided my time between pictures and the stage in the traditional manner of beauty contest entrants, but it wasn’t until I got a small part in ‘Under Eighteen’ here at Warner’s that I was given a contract. For awhile after that I began to get good parts and decided that at last I was on the upgrade, but recently I haven’t had so much luck.” — Adrienne Dore 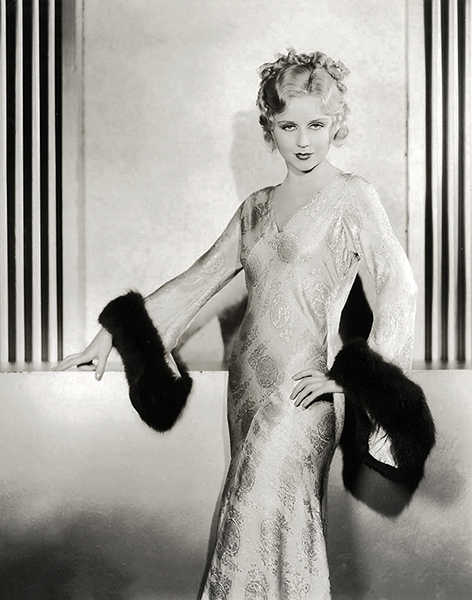 “That’s the way it goes out here, however, and if the worst comes to the worst I can always get a job as a designer. I really know something about that, and I’m a fair musician. But right now I’d like to do something really important on the screen – I don’t mean anything heavy: I mean just a good role, one that would stand out. I believe I could do dramatic parts, too….Oh, I don’t know, like Marlene Dietrich maybe. She’s one of my favorites – she and George Arliss.” — Adrienne Dore 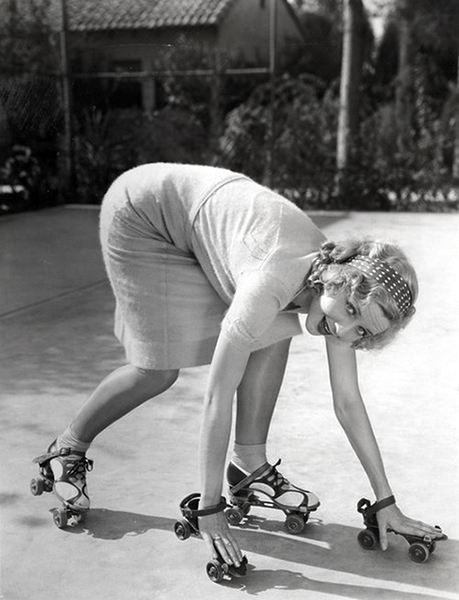 “To keep fit? Well, I take exercise, but I don’t follow any set formula. I simply do the things I like – swimming, riding, tennis and skating.” — Adrienne Dore