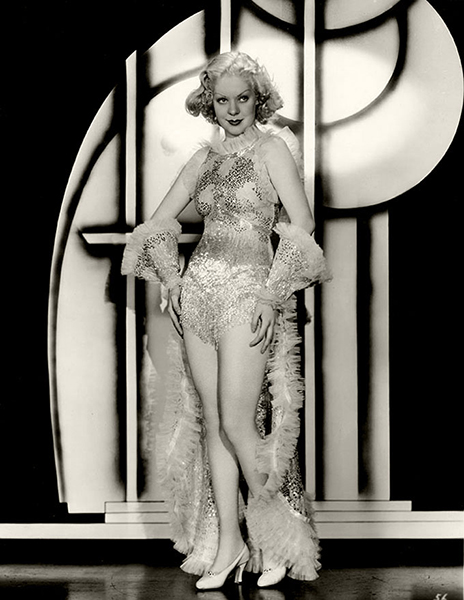 “I can’t remember when I didn’t want to be an actress. I knew it was useless for me to attempt to go to Hollywood, an unknown, and get anywhere. So I went to dancing school, got a job in the chorus of a show touring a motion picture circuit. While I was doing that I also took voice lessons and when I finally was given an audition, I was more or less prepared.” — Alice Faye in 1934. 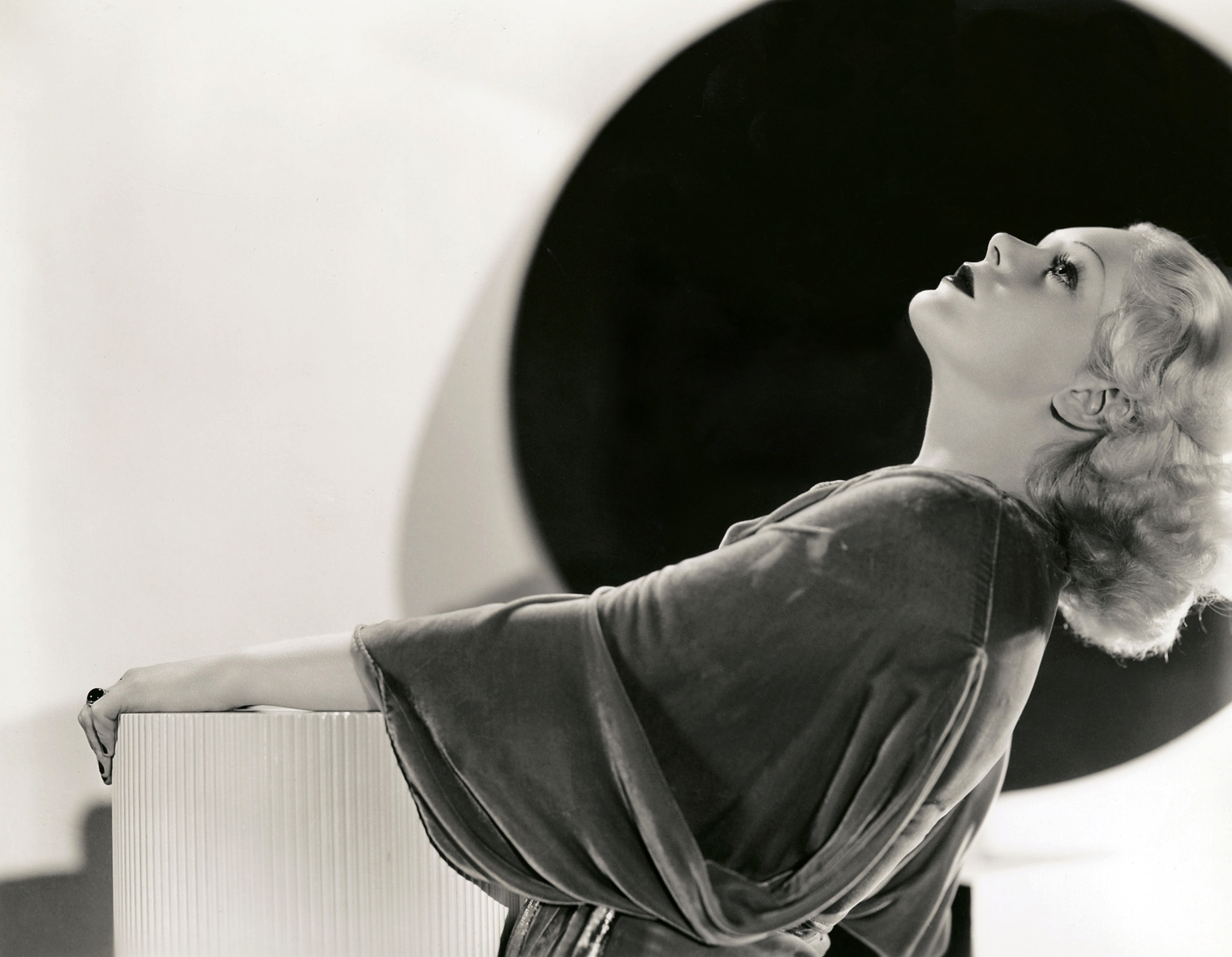 “I think it’s all rather silly myself! They tell you to be yourself, to sell your own personality on the screen, not to be an imitator. Then they’ll turn around and explain that you ought to quit doing this and start doing that. That your coiffure is perfectly ducky, darling, but let’s try it this way. They get in your hair in more ways than one! They’ll even want to change your voice, so help me!” — Alice Faye 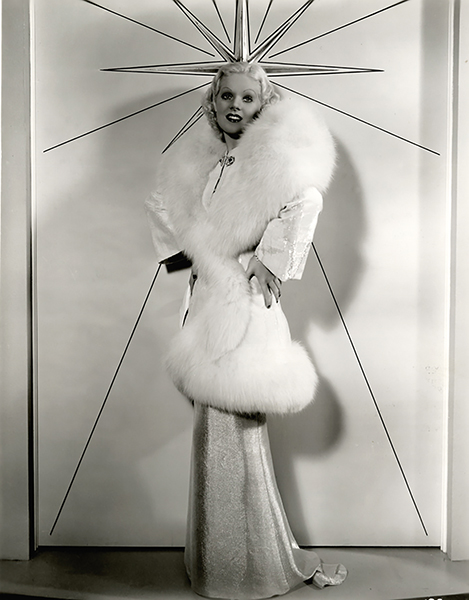 “Girl, make sure you get a job ’cause some writers can’t even afford to eat.” — Alice Faye 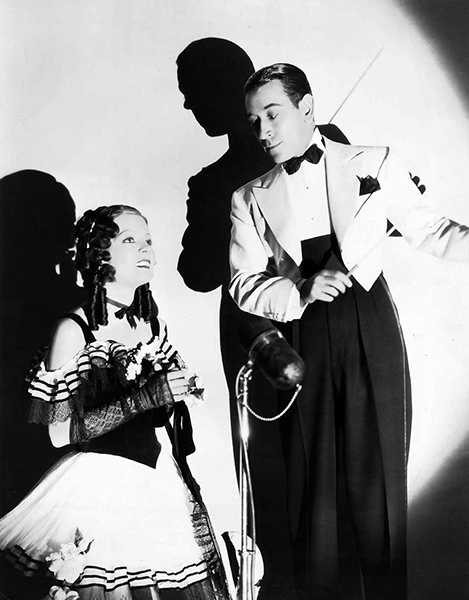 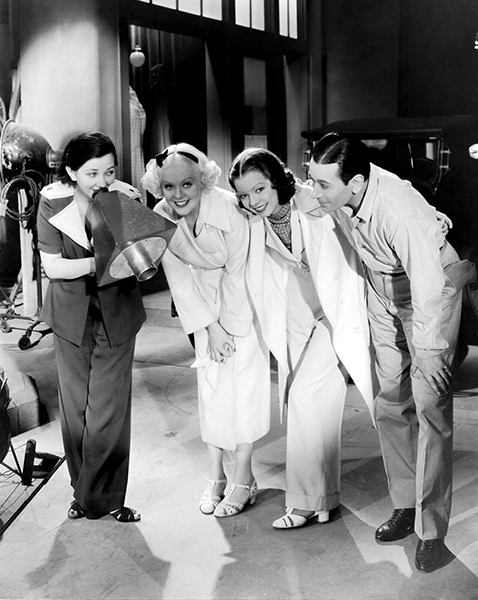 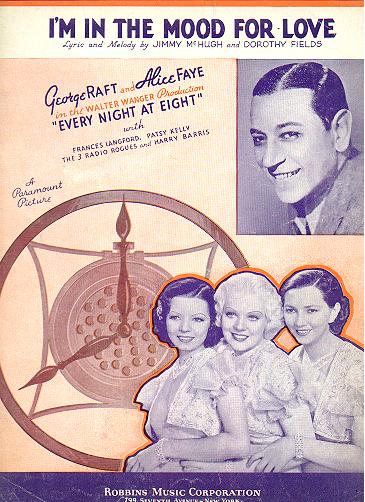 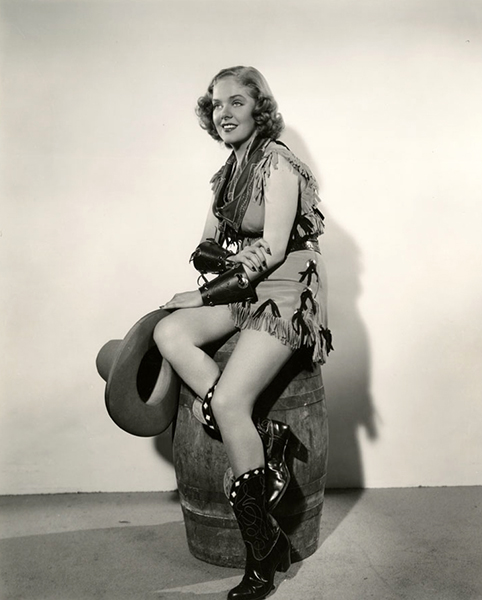 “Somehow, they always figure out a way to get me into shorts or a swimming suit or tights.” — Alice Faye in 1938 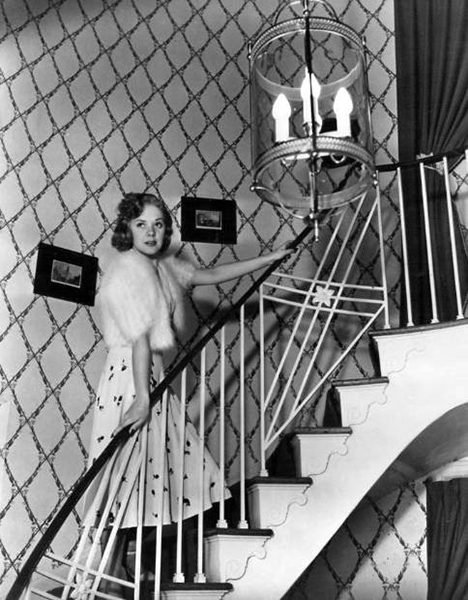 “I used to have a temper. Not a terrible one, but still I could blow my top occasionally. It happened most often when I was at work.” — Alice Faye 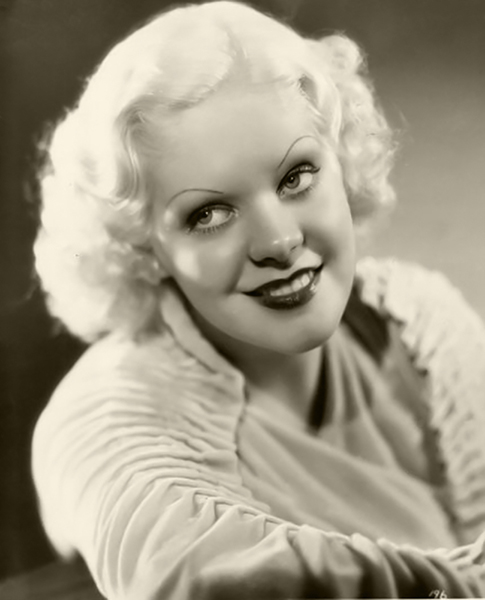 Alice Faye‘s recipe for Jiffy Mayonnaise (a salad dressing). This one looks pretty simple and it is from the 1930s.

DIRECTIONS: Place all ingredients together in a mixing bowl and beat mixture thoroughly until it thickens. Serve with a green salad. If you want the dressing even thicker, place it in the refrigerator and let it chill.