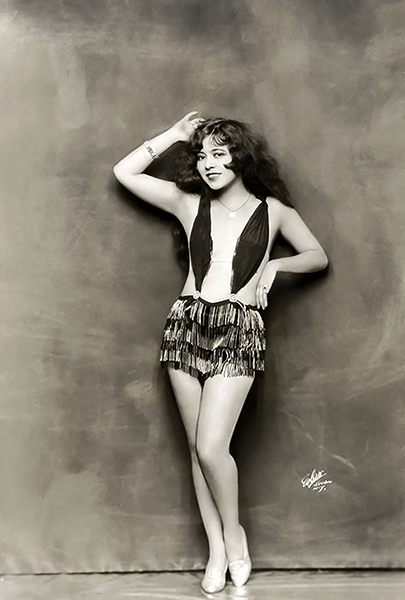 “My motive for gong into the motion pictures as a star was not the conventional one of the dancer who longs to do Shakespearean tragedy queens. The idea behind my invasion of the silent drama is simply this – I have gotten along fairly as a dancer and a comedienne. But I do not want to spend all the rest of my life dancing. I want to do some more serious work and I sincerely believe that I can get ahead faster through the medium of the motion pictures than any other way.” — Ann Pennington, Ziegfeld star, in 1916. 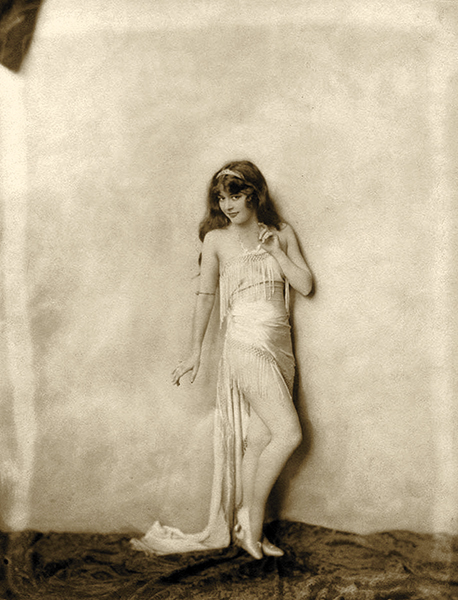 “I have always danced, ever since I can remember. I went on the stage, first, in amateur work, around Philadelphia, when a child. When about 14 or 15, I became a professional, starting in vaudeville with two other little girls. Then I went into another vaudeville act, chaperoned by a Mrs. De Haven, Carter De Haven’s mother, as we girls were underage. It was called the De Haven Sextet, and was composed of Philadelphia dancing school girls. Then I went into the chorus of ‘The Red Window,’ in which Raymond Hitchcock plated the leading part. In New York the leading dancing girl left the company, and, as her understudy, I was given her part. I joined the ‘Follies of 1913,’ and have been with Mr. Ziegfeld ever since, and expect to play one more year until my contract expires a natural death.” — Ann Pennington 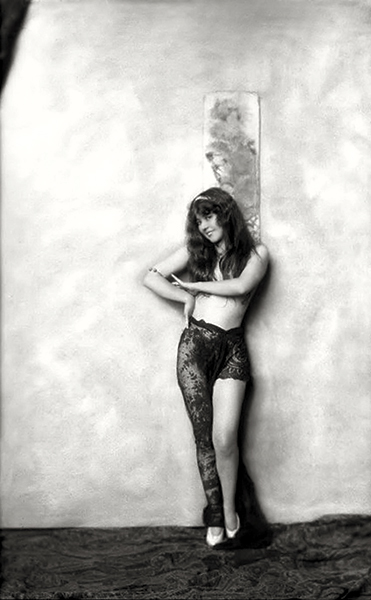 “I have played in only a few photoplays, all Famous Players’ productions, made while rehearsing for last season’s ‘Follies,’ and while playing in New York this year, but they have convinced me that I would like to do more. Some people think because I have done only a few films that I do not like the studio life, but I assure you that the opposite is the case. I consider a great future is in store for the film industry, and I hope to be present.” — Ann Pennington 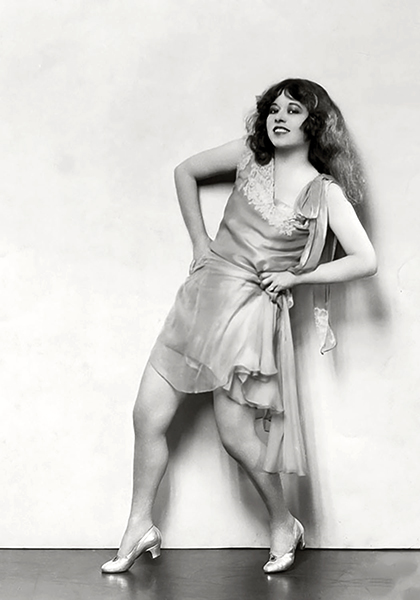 “Some people think because I have only done a few films that I do not like the studio life, but I assure you that the opposite is the case. I consider a great future is in store for the film industry, and I hope to be present.” — Ann Pennington 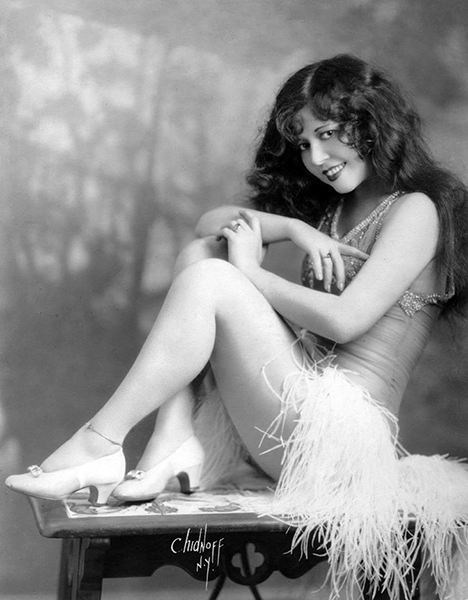 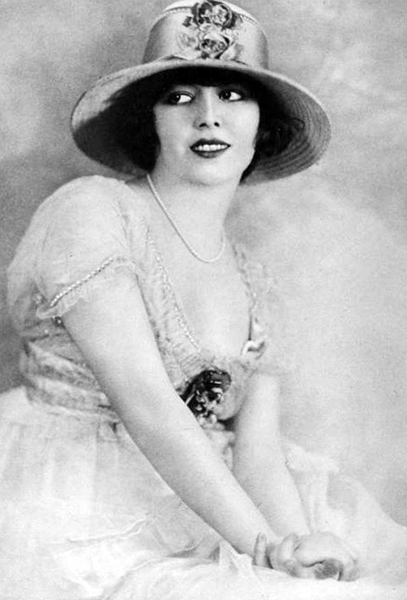 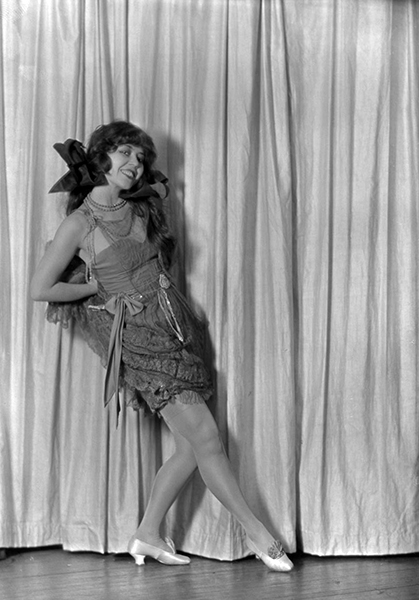 “I was just getting started on the stage and I thought that was much more important, so I didn’t pay much attention to what I was doing in pictures. I never went to see movies. The whole thing was just a lark to me. It never occurred to me that I was throwing away a great opportunity.” — Ann Pennington 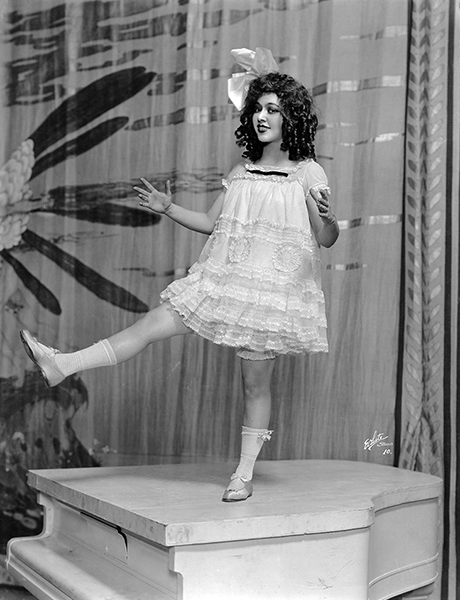 Taken in 1920 when she was with George White’s Scandals. 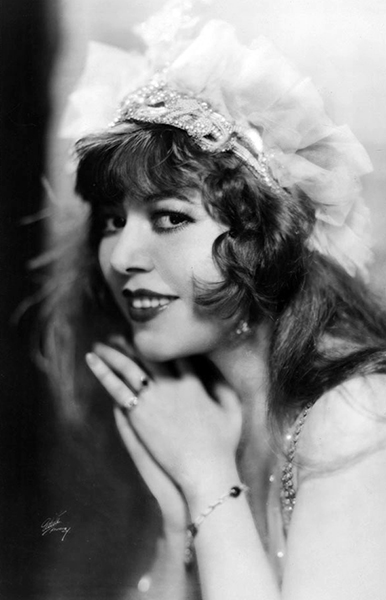