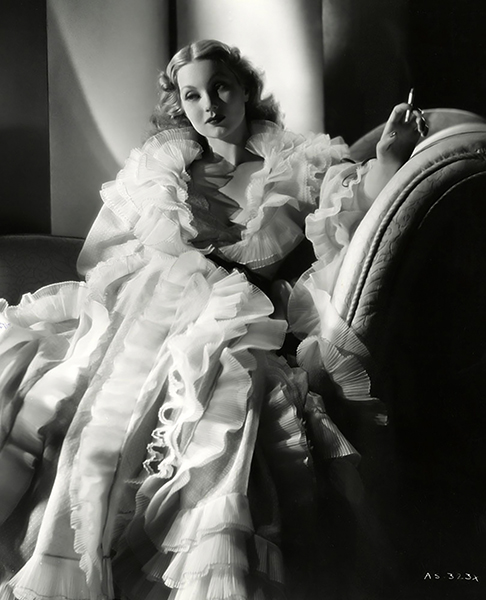 “I’ve yet to meet anyone who, an hour after we’ve said ‘how do,’ hasn’t told me, ‘You’re not one bit the way I expected you to be!’ They always add, with varying degrees of diplomacy, that they had expected me to be stupid, silly, frivolous, stuck-up. I don’t blame ’em. I know why. My nose goes up. A person with a going-up nose is never taken seriously! My mouth is curly, has a permanent wave. You just don’t expect words of wisdom to issue from a curly mouth. I have a manner of holding my head which is a bit on the snooty side. I look like a – well, like one of those frilly, useless, sort of bumbly dolls flung down on gold-fringed, lace-dripping cushions, a thing of swansdown and white rose perfume – ach!” – Ann Sothern 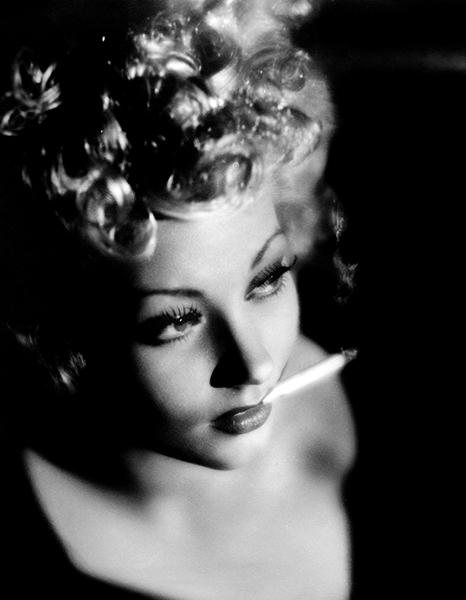 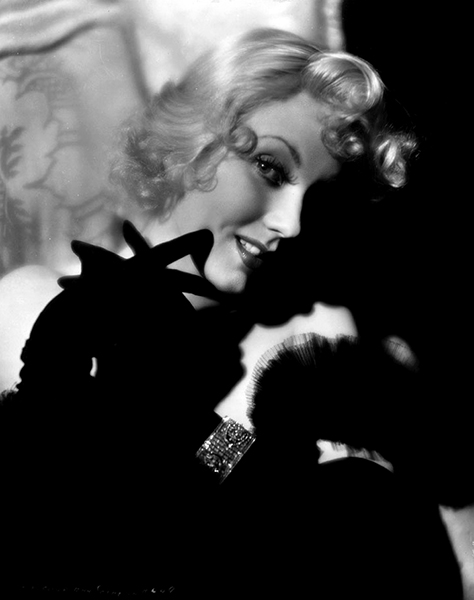 “My training was to be on time and know my lines.” — Ann Sothern 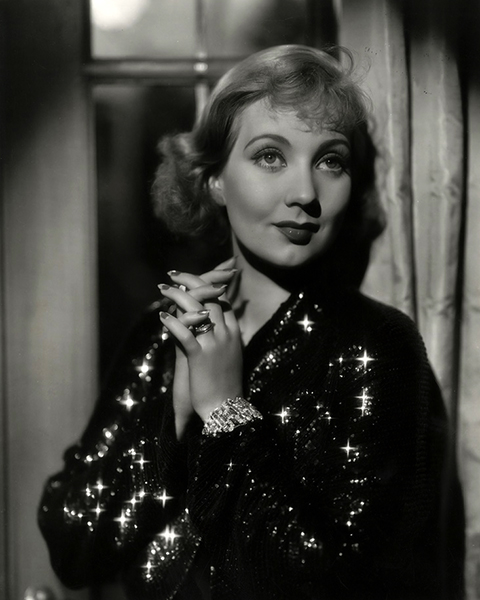 “If only I could be myself…It’s not that I’m on the set 24-hours a day. I’m not. But playing a part is different from sitting at a typewriter eight hours a day or working in a shop. The person you’re playing becomes a part of you, somehow, and refuses to be put aside with your costumes and makeup when the hour comes to leave the studio and go home.” — Ann Sothern 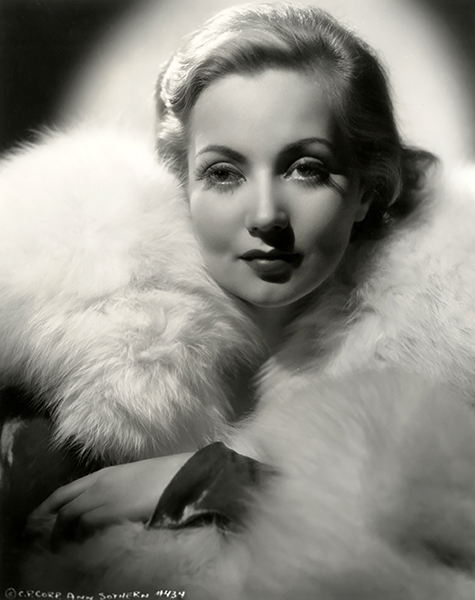 “I tore away from the studio for two hours the other day to buy a dinner dress I just had to have for an engagement that night. I was still in makeup, and my mind – far away from the shopping problem of the moment – was back on the sound stage concerned with the troubles of poor Linda Henry. I bought a dinner dress. Yes, but what do you suppose it was? Eyelet batiste, an a mass of ruffles from top to toe – and I was to dine in a restaurant. It was impossible. I had to send it back.” — Ann Sothern 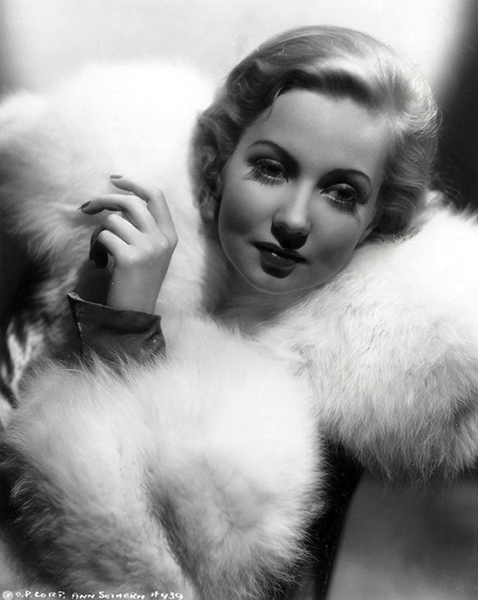 “Annie was the author of one of the best putdowns I ever heard. A guy tried to push amorousness too far, and she said, ‘I’ll thank you to keep a civil tongue in my head.” — Joseph Mankiewicz 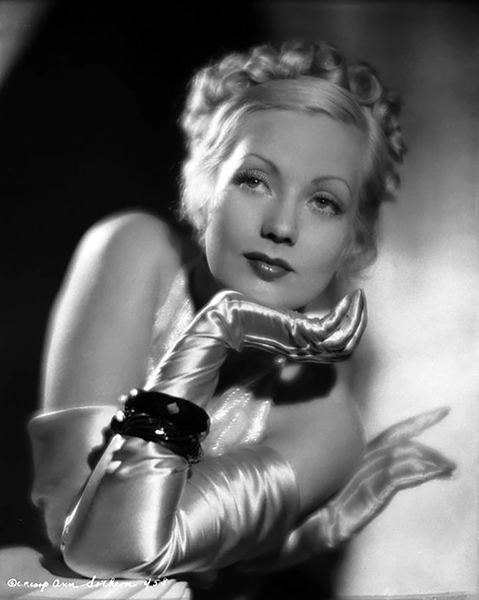 “Annie was a damned good comedy actress. She had the sexiest mouth any woman ever had. But, at Metro, poor Annie got stuck in the Sam Katz unit. She never got the big break Gene Kelly and others did, of being with the Arthur Freed steamroller of talent.” — Joseph Mankiewicz 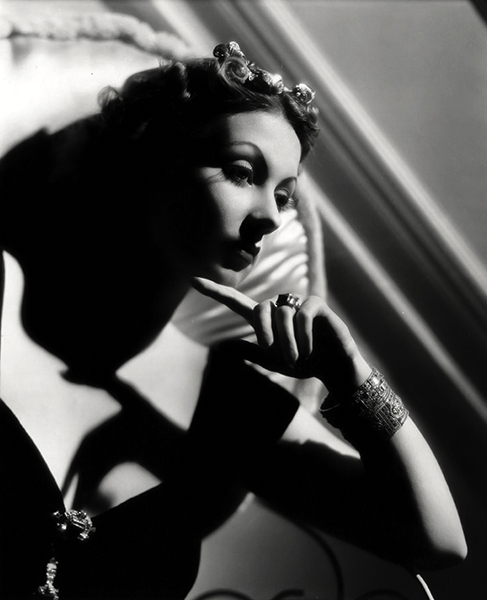 “There’s never been anything scandalous about me, and to come out clean is pretty damn good.” — Ann Sothern 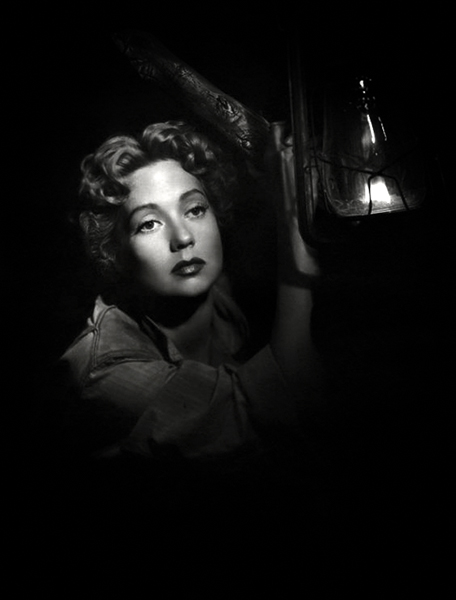 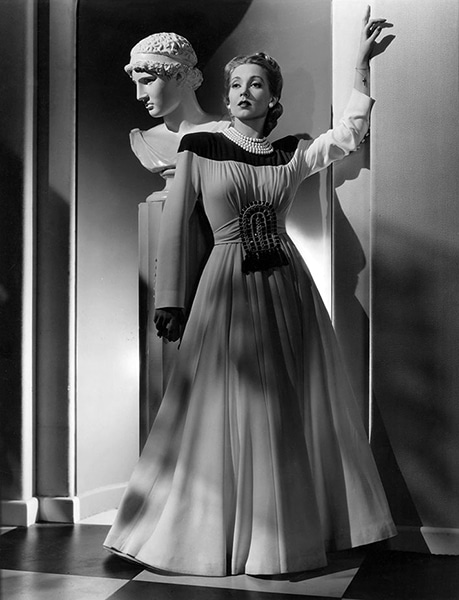