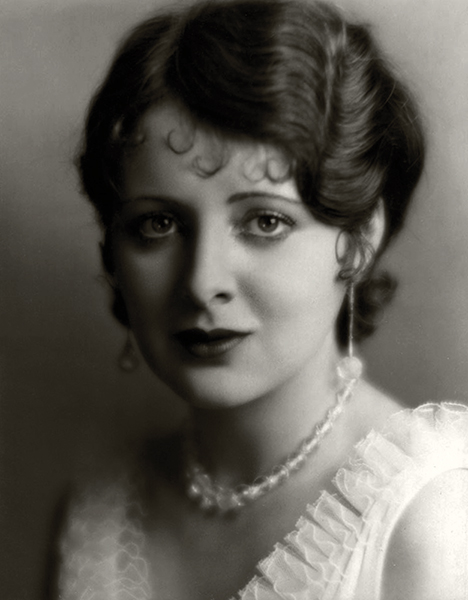 “I used to read the reviews of the pictures in which I had played, hoping some kind critic would perhaps discover me. But all they ever said was ‘Billie Dove was satisfactory in’ … or ‘Billie Dove was seen in the role’ … Exasperating, wouldn’t you think?” — Billie Dove in 1928. 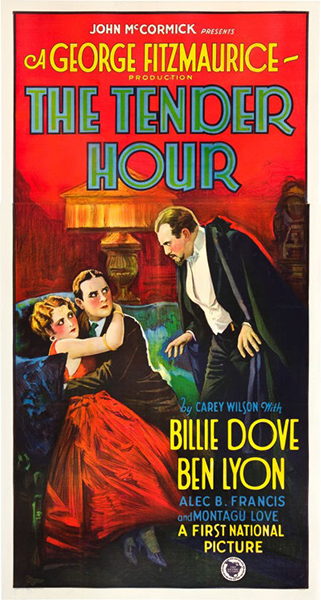 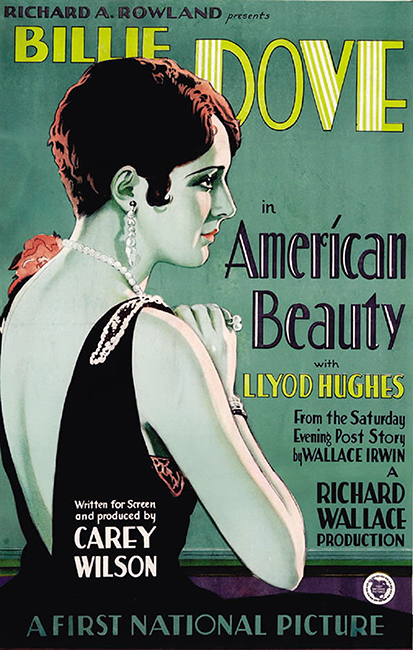 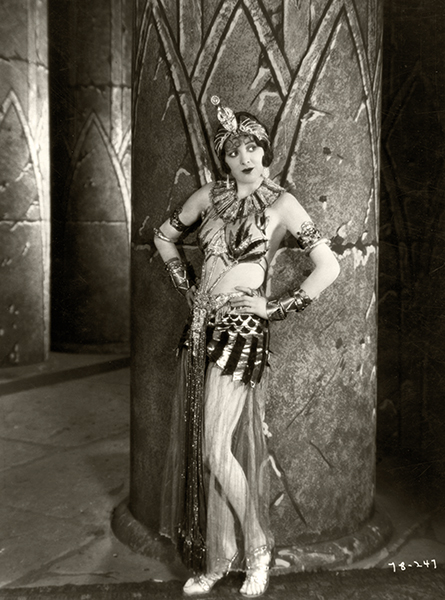 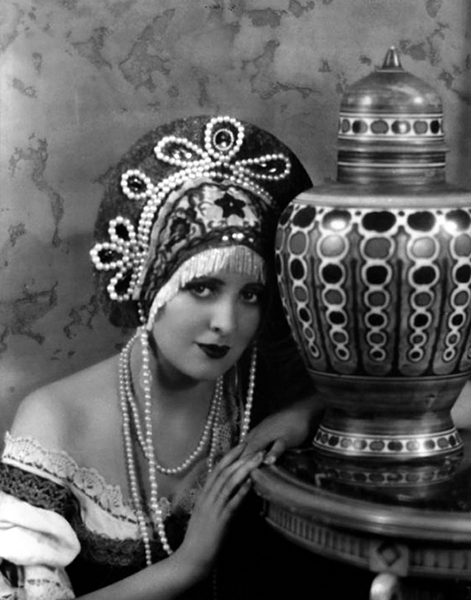 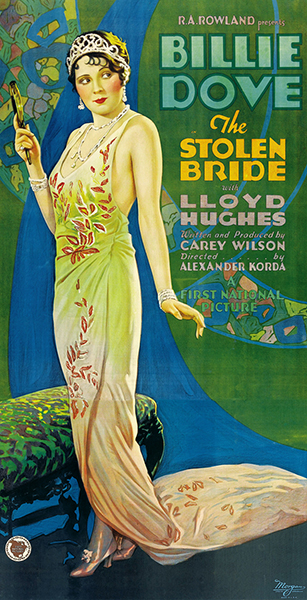 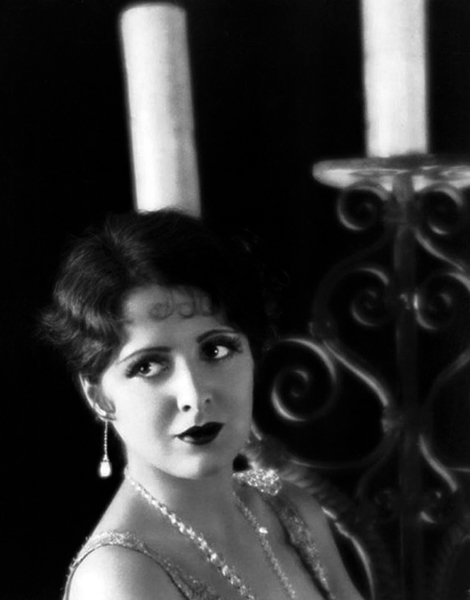 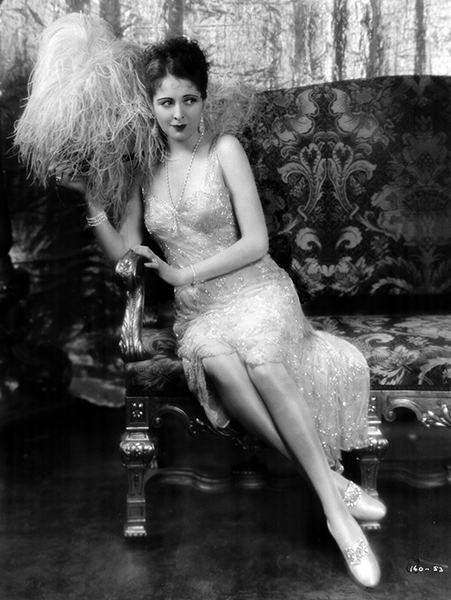 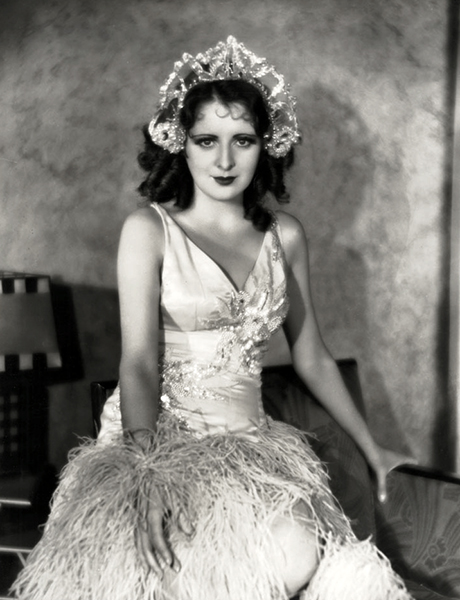 “The desire for economic independence on the part of women is commendable. It is a step toward equalizing the responsibility of the home and has a natural tendency toward broadening the feminine point of viewpoint. Women, however, must learn to differentiate between independence and domination. If she looks upon man as a companion more than a provider, her attitude toward him will be more pleasing.” — Billie Dove (probably her publicist) in 1927. 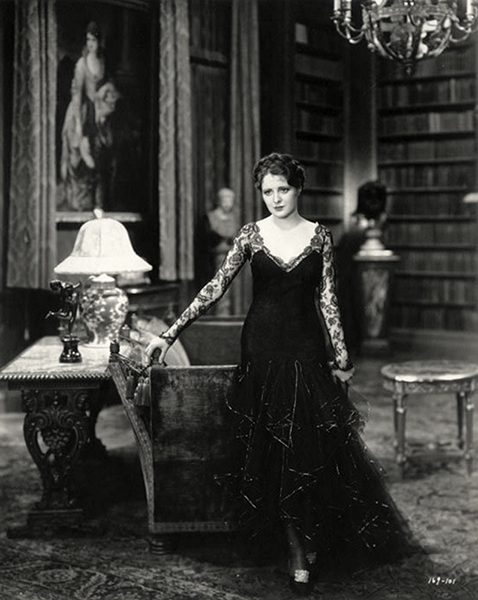 “When you’re up there on that film, you are that person completely all the time. You think the way that person thinks, you do what that person does and you’re not acting. You’re actually living it.” – Billie Dove 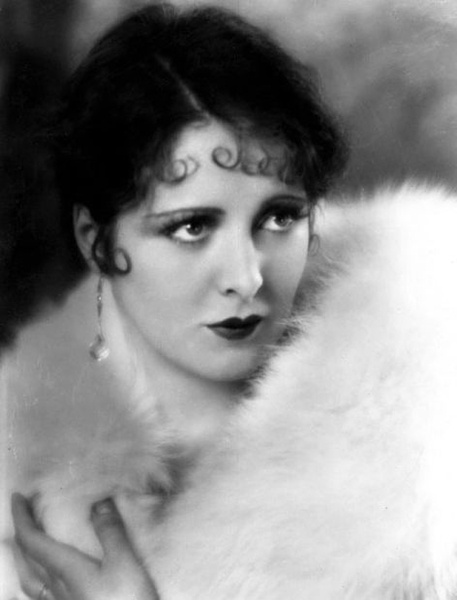 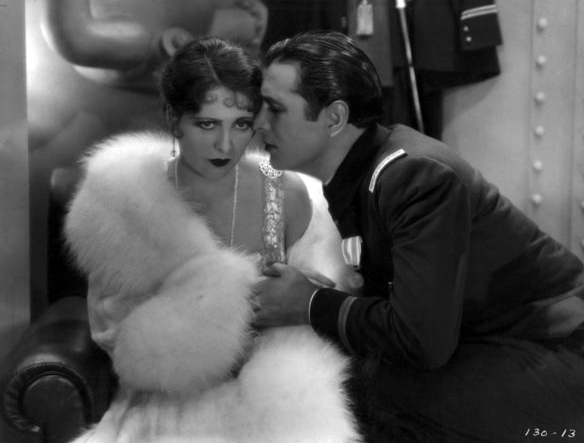 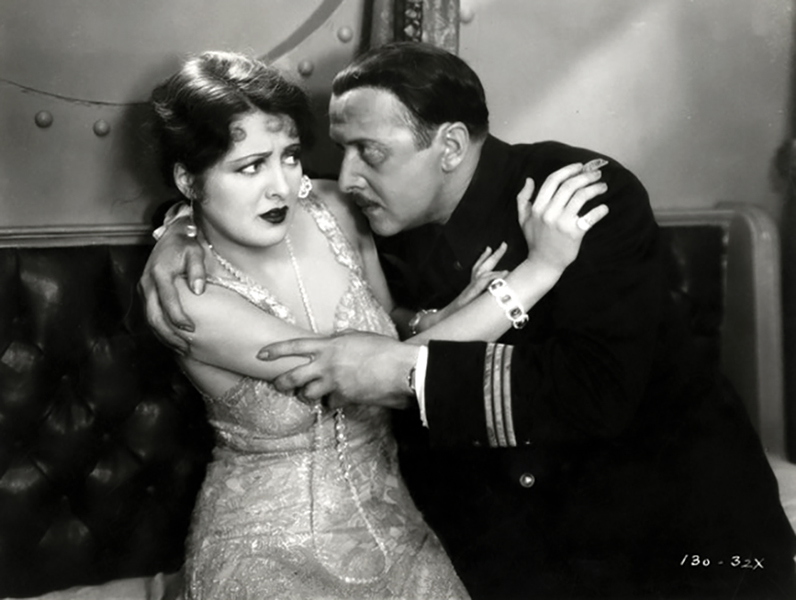 “In the old days everything had to be expressed in pantomime. We used our faces and bodies a great deal to do this and often had to exaggerate a great deal in order to make our thoughts register. Today, those thoughts can be expressed with a few words. Consequently, we can’t act. We have to be natural.” — Billie Dove 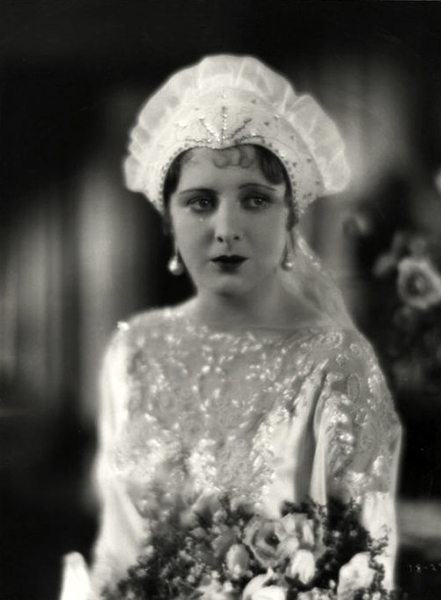 “For example, I used to do a great deal of crying in all of my silent films. It was the only way of expressing sorrow. That was unnatural. I don’t do it in real life and neither does anyone else. And I don’t do it in pictures anymore, either. That same feeling can be expressed merely by the inflection of my voice.” — Billie Dove 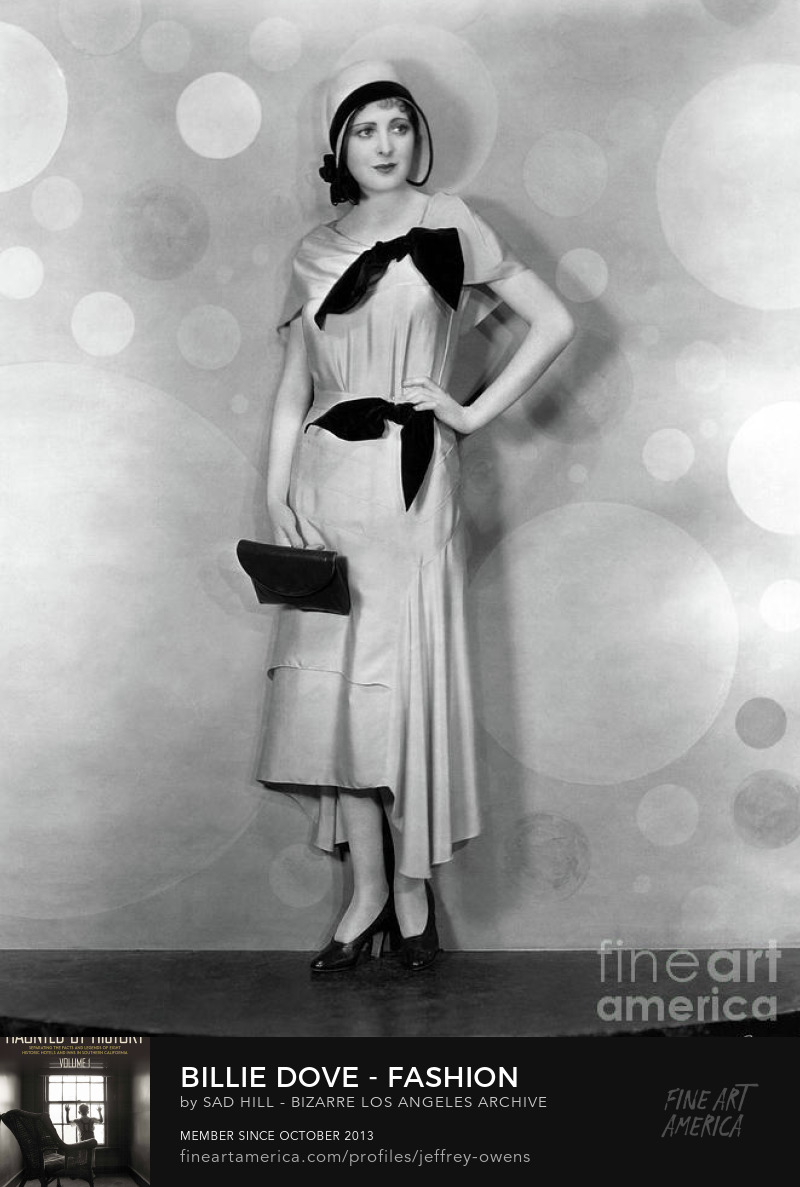 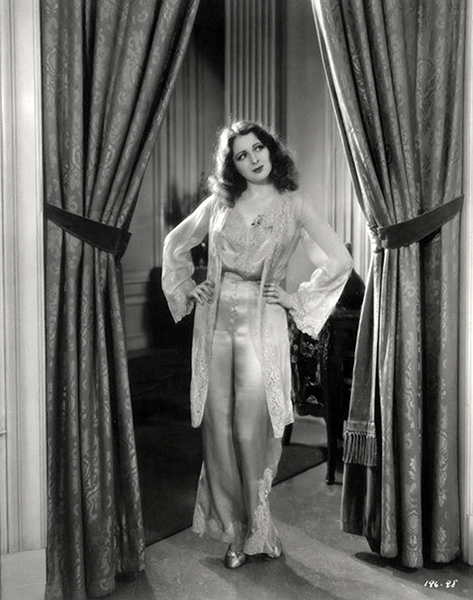 In 1929, a director once allegedly asked, “Well, Miss Dove, how did you like making a talking picture?”

She flippantly replied, “Very much, indeed. A woman likes to talk, you know.” 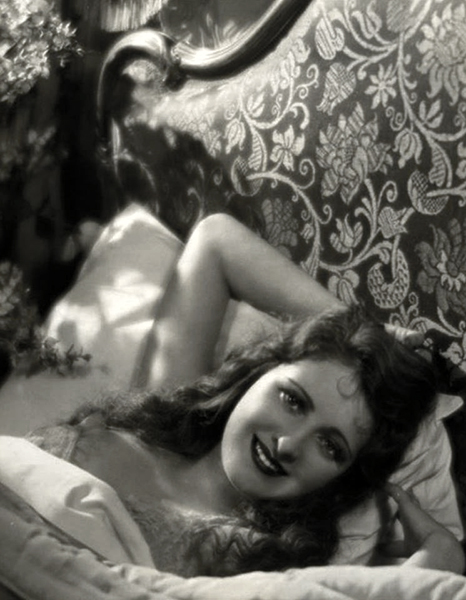 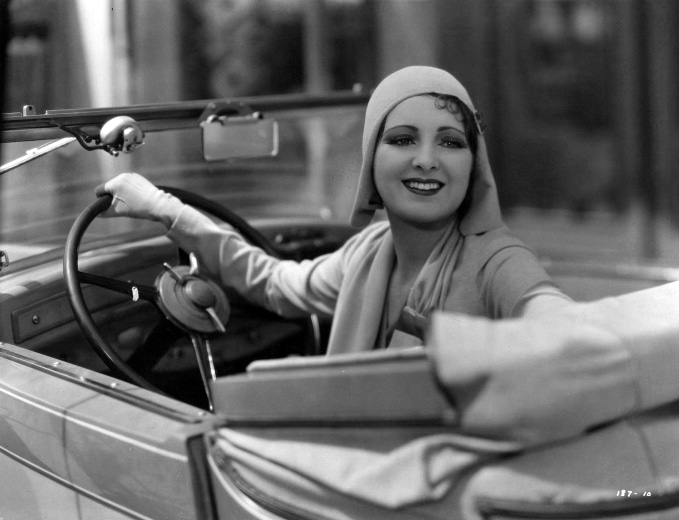 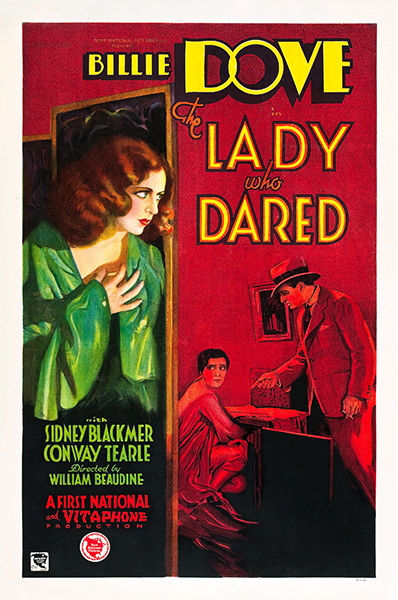 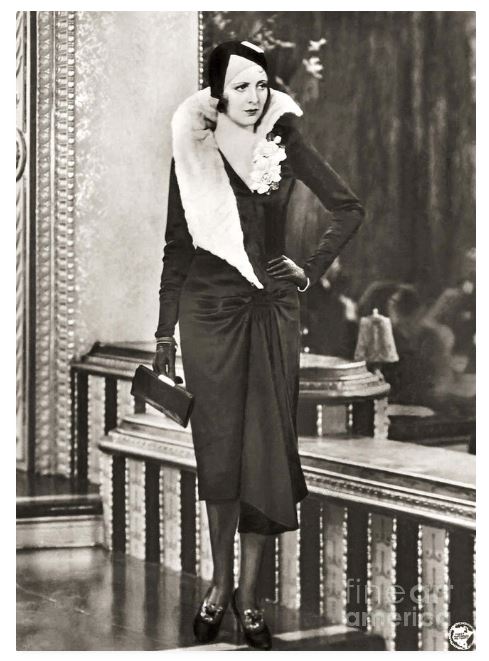 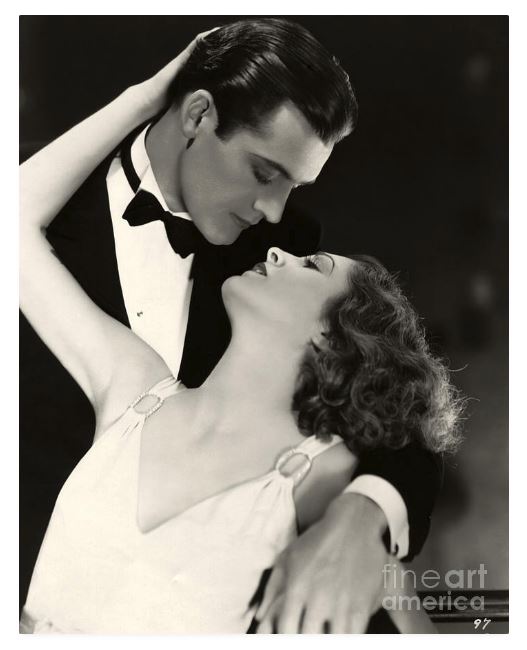 Charles Starrett and Billie Dove share a passionate moment in the lost 1931 film The Age for Love. 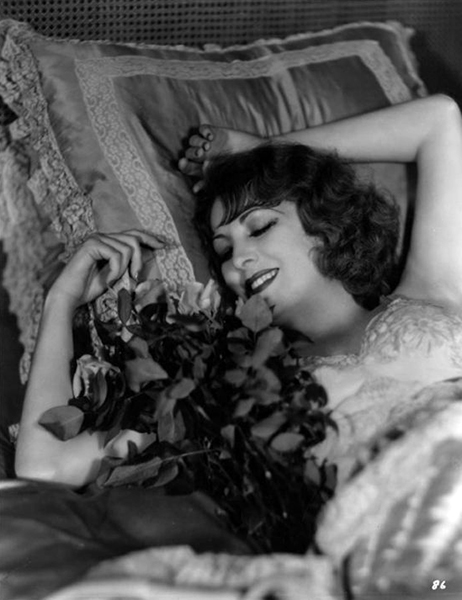