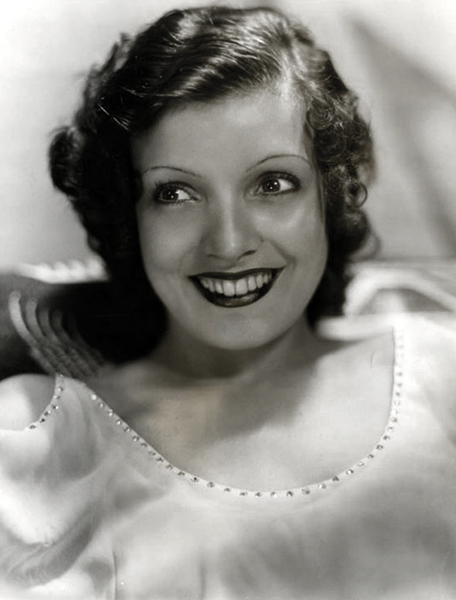 “I much prefer to work in American films because I like the men better. They are more romantic – or anyway it is easier to think of them in a romantic way. Of course, American pictures offer greater opportunities for success, too. But even if they didn’t I would rather work in them.” — Conchita Montenegro 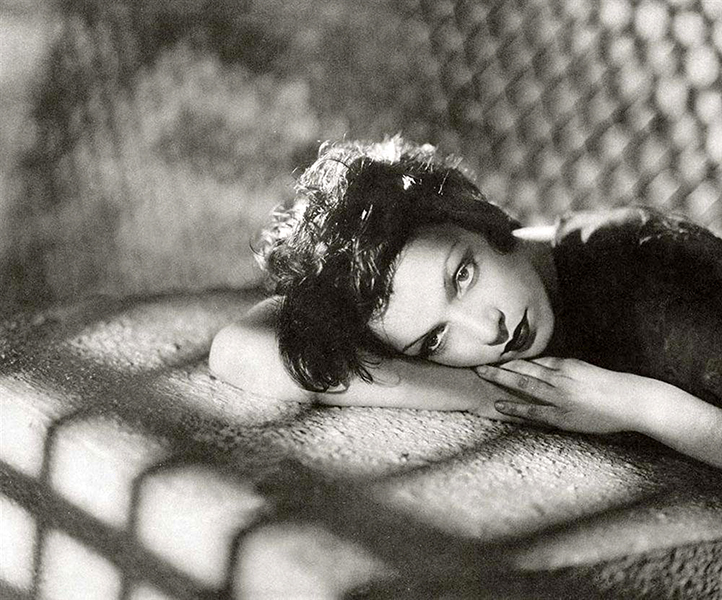 “There was a definite cause for my bad luck. It was – too much good luck when I was totally unprepared for it. The trouble was that I’d not been brought up to respect other people’s opinions, or to work.” – Conchita Montenegro, explaining why her screen career quickly fizzled at M-G-M in the early 1930s.

She was labeled as being too difficult. 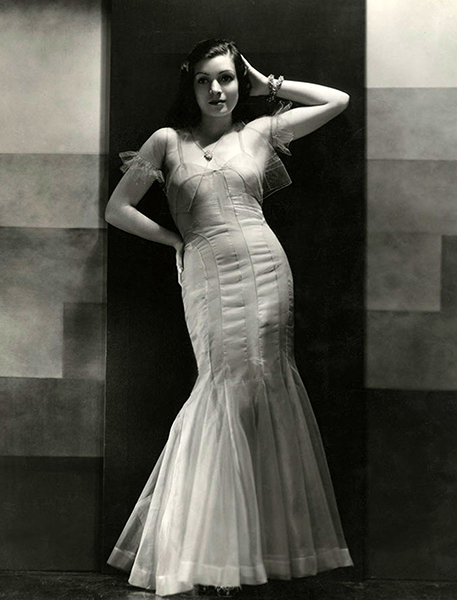 “But mentally I was unprepared for a Hollywood career because I was arrogant. I was high-hat. Soon I bumped up against the orders of others….When the studio asked me to go to a hairdresser to try new coiffures I was insulted! When I was asked to play a scene differently than I imagined it, I felt like a servant. I resented advice. I had never been criticized before.” — Conchita Montenegro 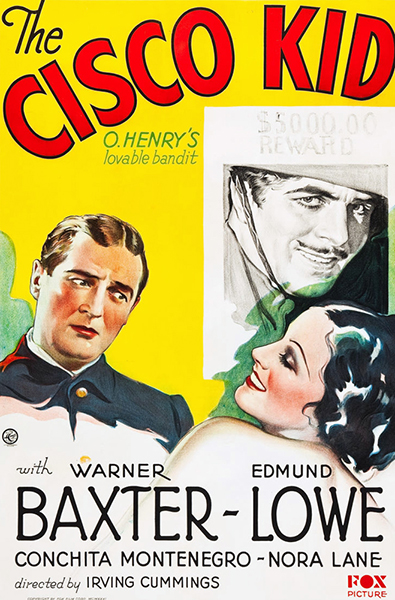 The Cisco Kid (1931). With Warner Baxter and Edmund Lowe. 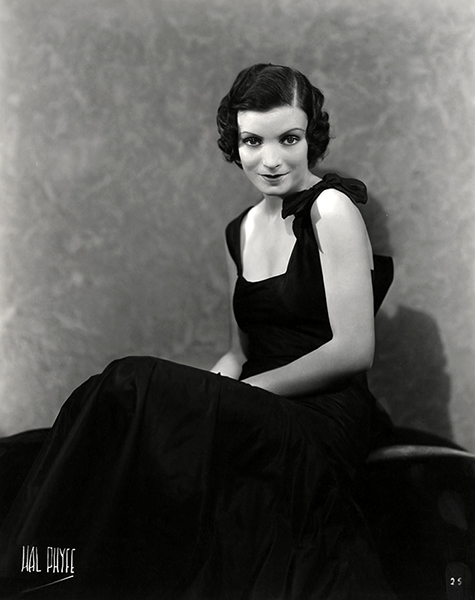 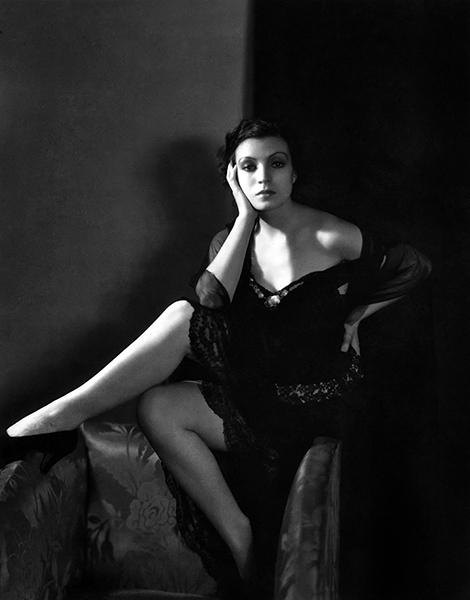 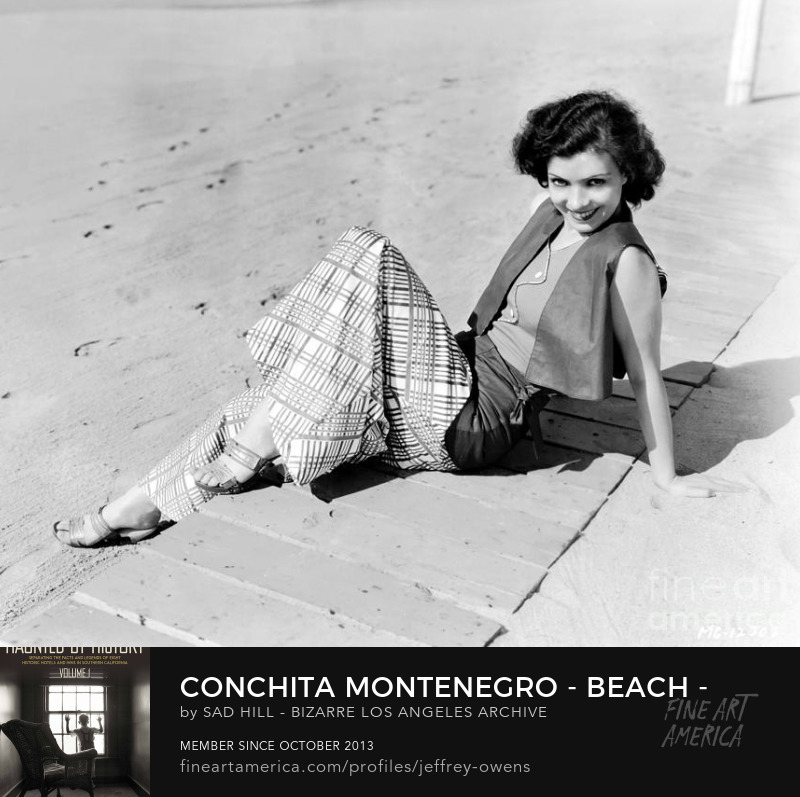 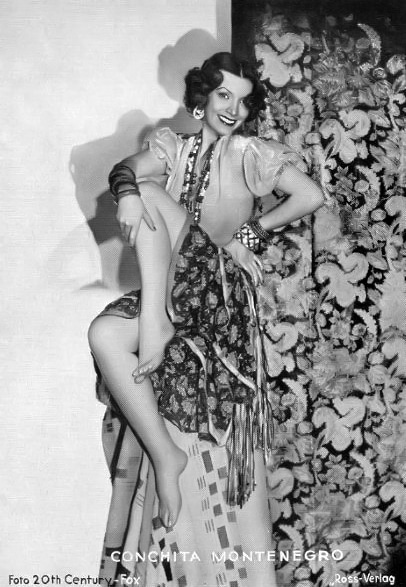