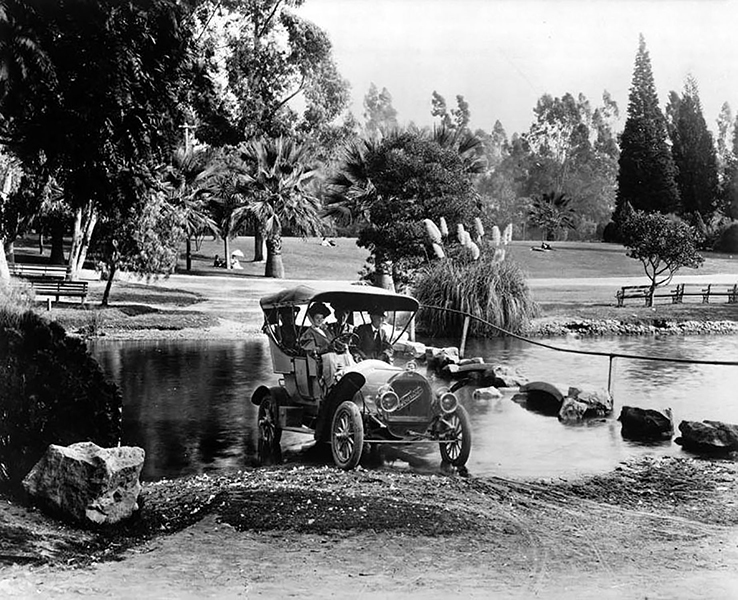 In 1881, the City of Los Angeles created a local attraction called East Los Angeles Park. In 1901, it became Eastlake Park before the name changed a third time to Lincoln Park in 1917.  The park’s address is 3501 Valley Blvd., Los Angeles, CA. 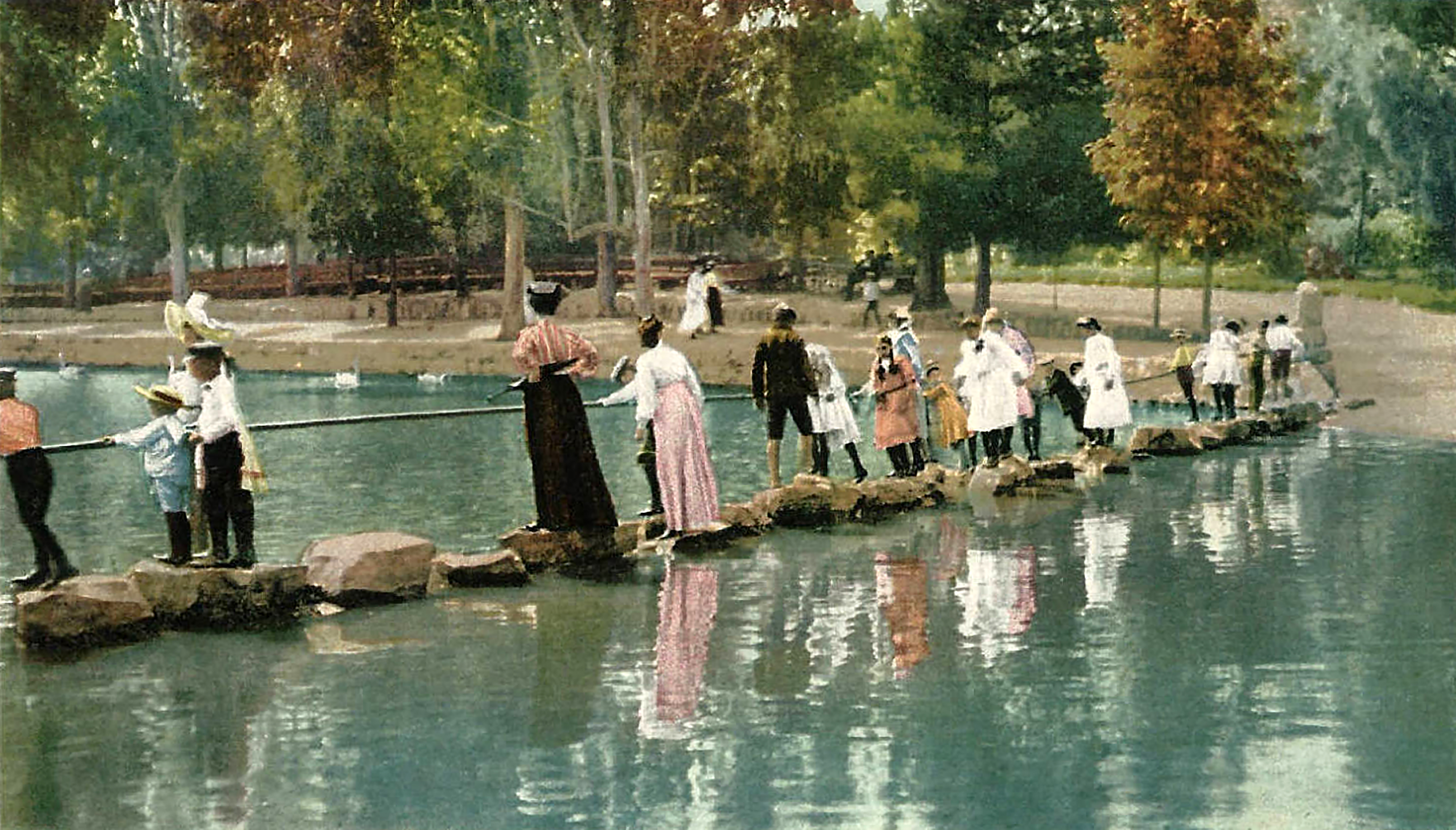 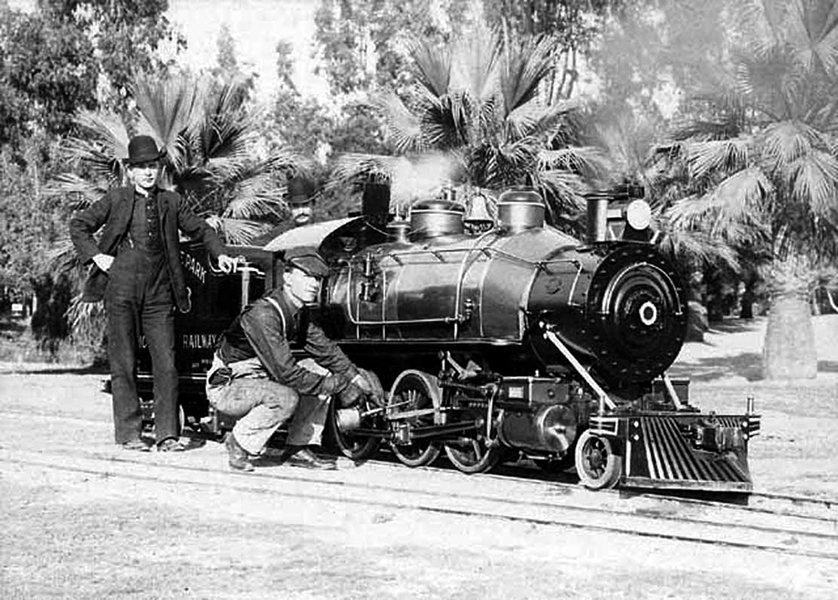 The Eastlake Park railway, circa 1905. 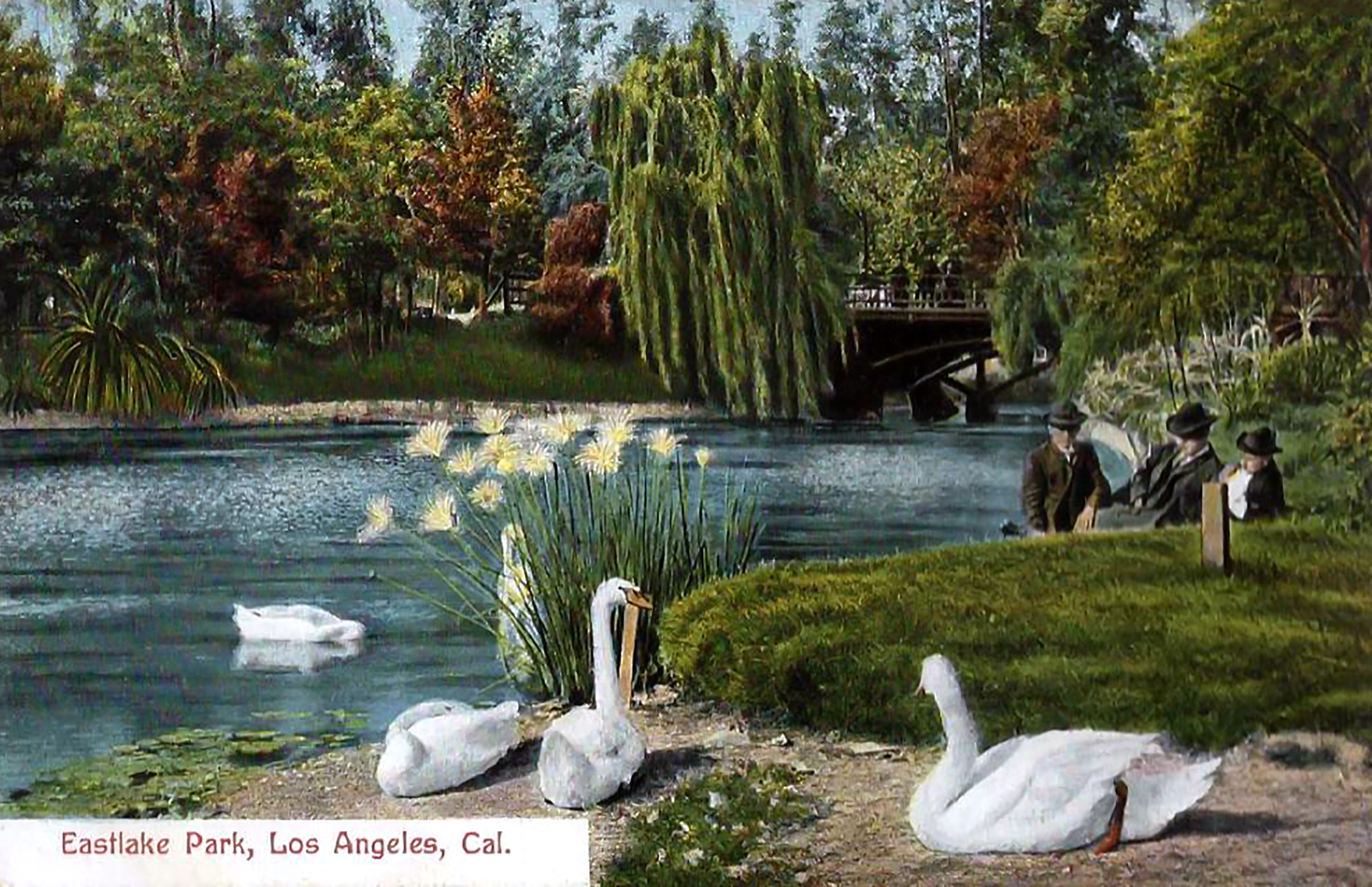 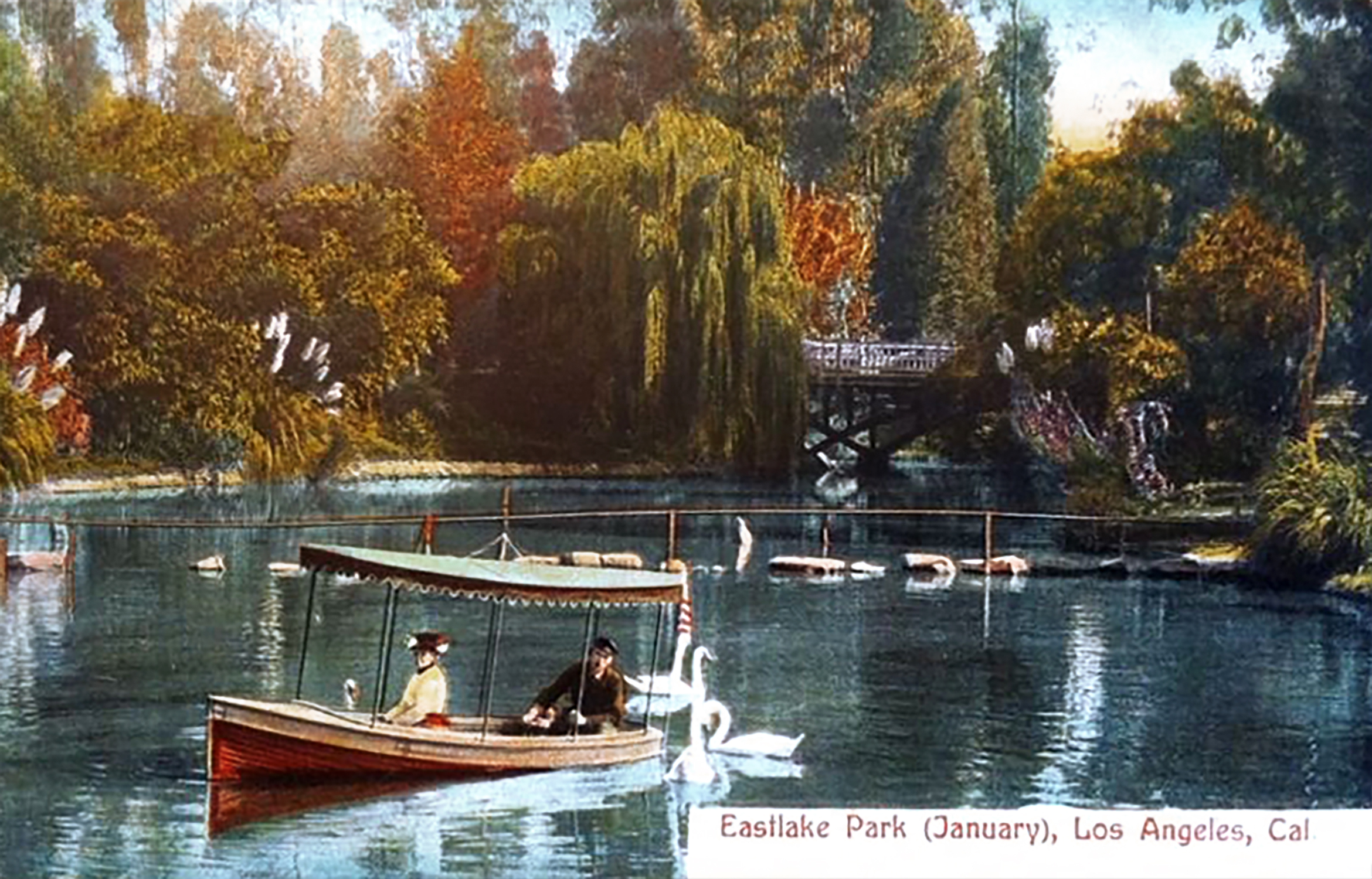 c. 1909. On back of the postcard is a marketing slogan for Los Angeles that reads “On the Road of a Thousand Wonders.” 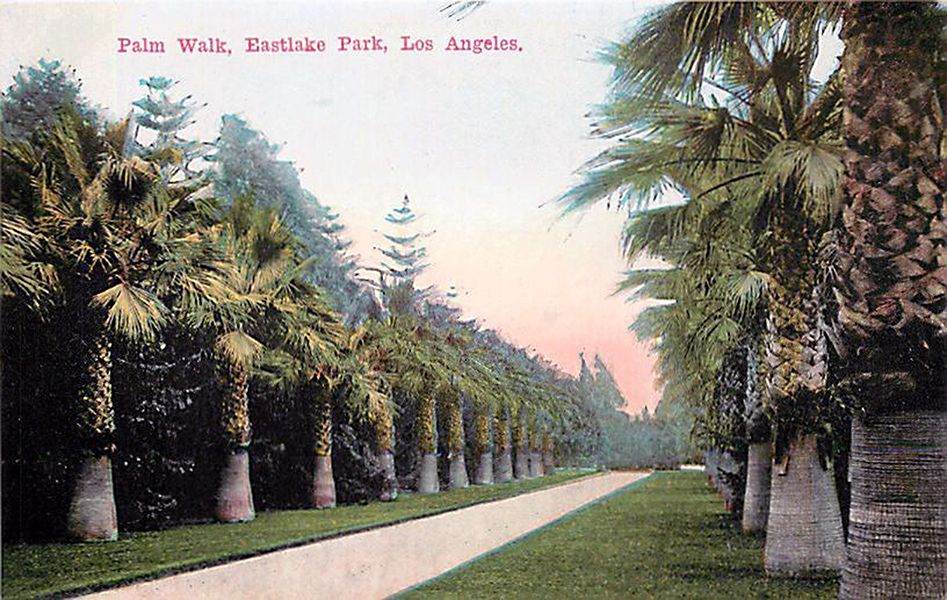 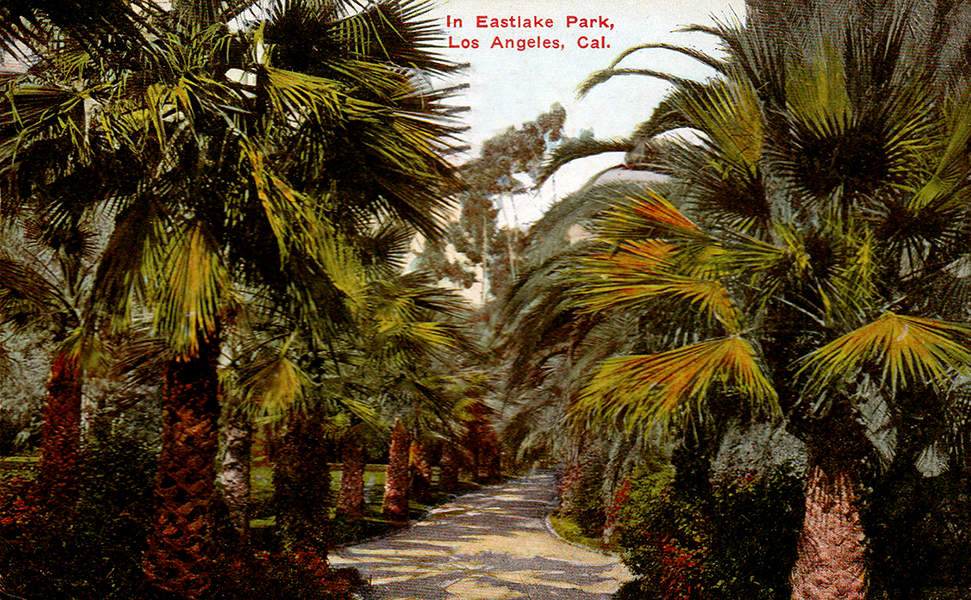 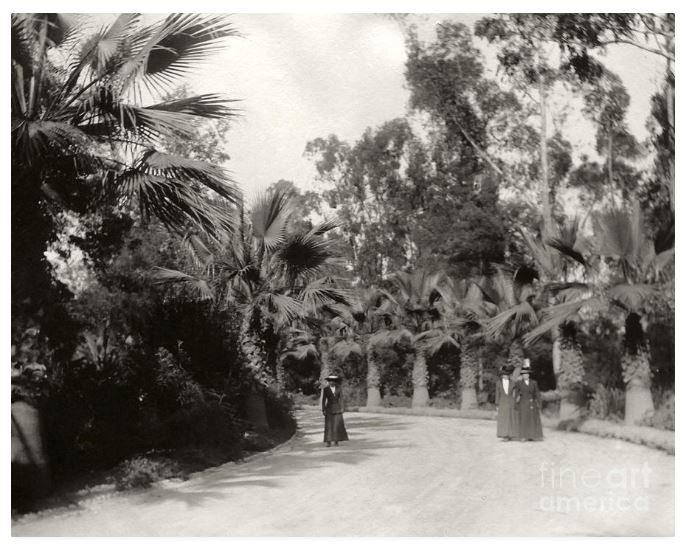 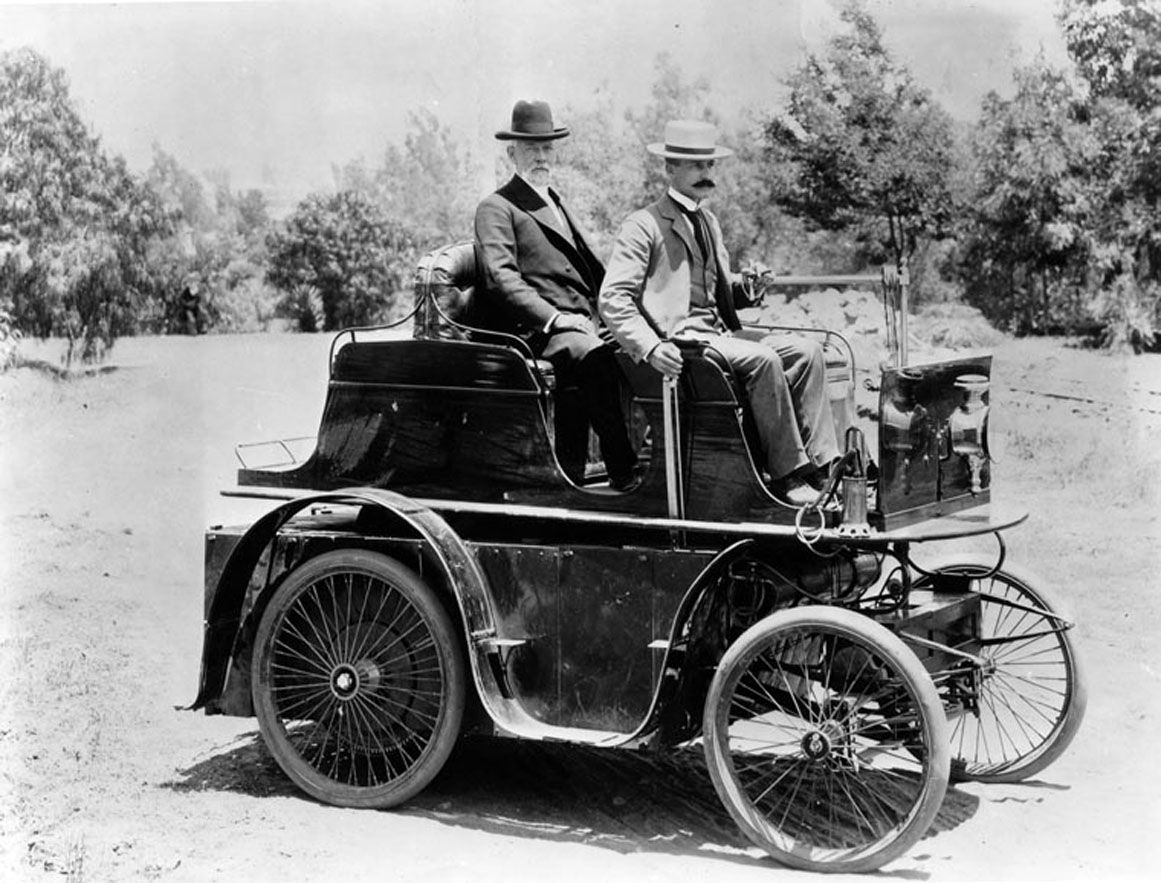 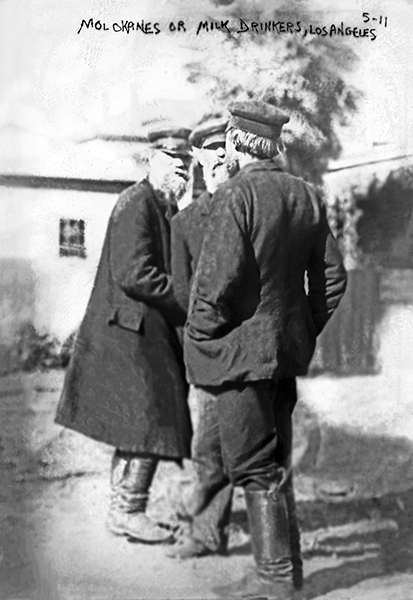