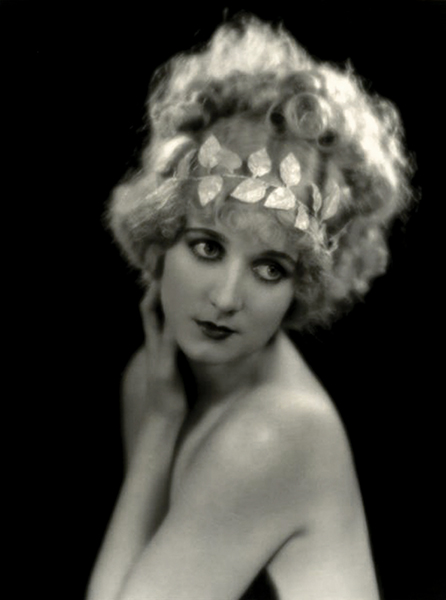 “There is a photographer in La Salle, Ill., my home, who has always believed I was the prettiest girl in La Salle. One day, he came to me and urged me to send my photograph to a Chicago newspaper, which, in conjunction with the Elks lodges of the United States was conducting a beauty contest. With my mother’s consent the photograph was sent and when the judges met I was chosen from among the thousands of competitors.

“Carl Laemmle, president of the Universal, offered me a contract, and here I am, working day and night to achieve my aim — real stardom. Perhaps my entrance into the motion picture world has not been as picturesque or marked by the trials which have stood in the paths of so many.” — Gertrude Olmstead in 1922.

In 1929, newspapers reported that La Salle photographer John E. Seebold sued Olmstead. In his suit, Seebold claimed that when he took her photo, she had agreed to split the $10,000 prize money with him IF she won the contest. He now wanted his $5,000. 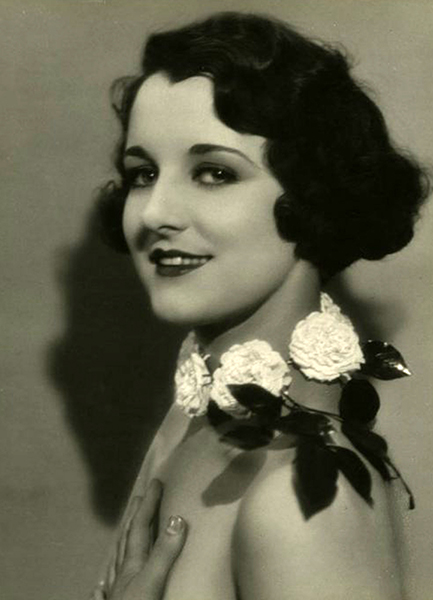 “There is nothing more charming on a woman than a lovely bouquet of flowers. Yet, like every other good thing, they can be sadly overdone. It is very easy to go wrong on flowers, however. The main thing is not to wear too elaborate a corsage. It is smart to use but one kind of a flower in a bouquet and combine it only with ferns or lilies of the valley. The flowers themselves are so lovely, they should be worn unadorned.” – Gertrude Olmstead in 1926. 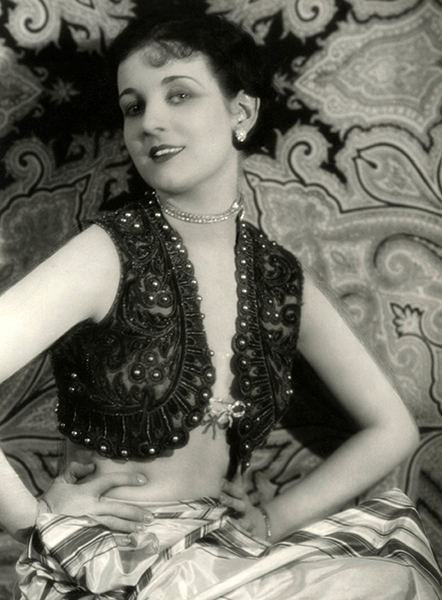 “Women are out in the world now, and everybody knows all about them. A large part of the mystery has departed from them. People used to say of a girl at a party, ‘Gee, she looks pretty tonight, but I’ll bet she looks funny in the morning!’ Nowadays they know how she looks. In those old days, girls didn’t walk down Hollywood Boulevard with their hair wet from recent washing and their makeup sadly missing. They wouldn’t think of such a thing. Now they go about looking just as they like. There was no happy medium about a girl in the old days. She had to be just so all the time, and just so, implied a sort of innocent hypocrisy.” — Gertrude Olmstead 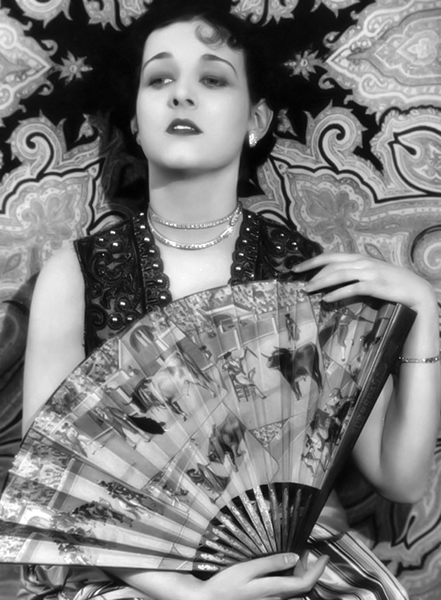 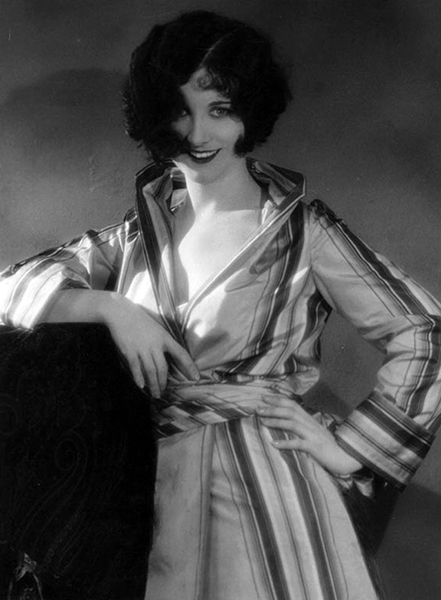 “I was married and I decided that was job enough. That’s all. I don’t think I had a favorite film. I just went along day-to-day, and enjoyed all of them….I went to work and came home. It’s a very colorless career, and very short.” — Gertrude Olmstead, on her retirement after 1929.