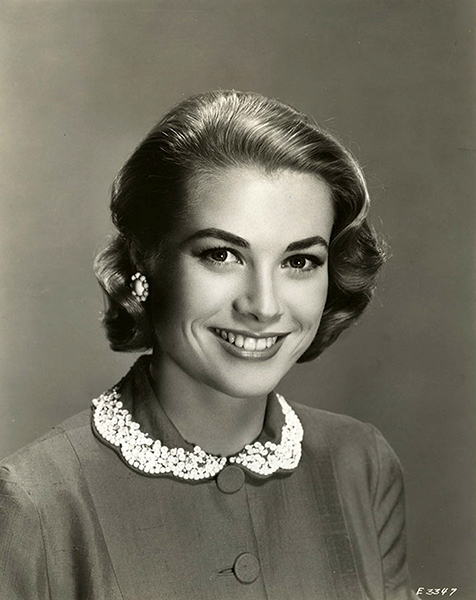 “I don’t believe in telling everything. I don’t see why I shouldn’t be allowed to keep my personal life to myself. I don’t like to read about what an actress had for breakfast or how many shoes she has in her closet. I wouldn’t want people to read those things about me. I realize that there are certain people who thrive on such things. But I wouldn’t like it. If you live that way, life would get to be nothing more than a photo layout.” – Grace Kelly 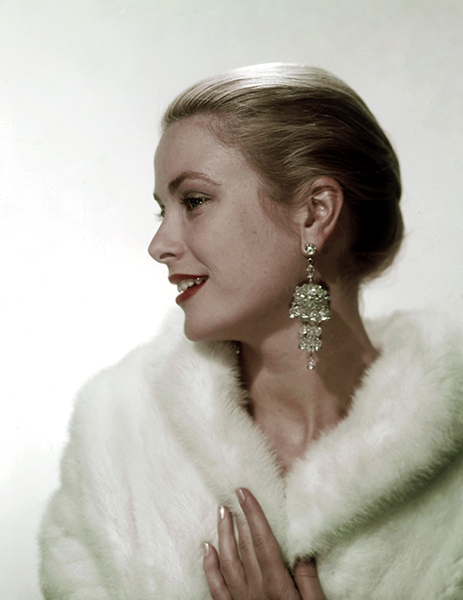 “Working with Hitch was wonderful for me, but there was very little about Hollywood that I liked. The only value out there seemed to be money, and it seemed to me that many friendships and even marriages were often based on wealth and how relationships could benefit someone’s career. I saw so many unhappy people – miserable people, really – and so many alcoholics and [those who had] nervous breakdowns. In addition, I didn’t like the eternal sunshine of Los Angeles and being dependent on a car to go all those long distances from one part of town to another. ” – Grace Kelly 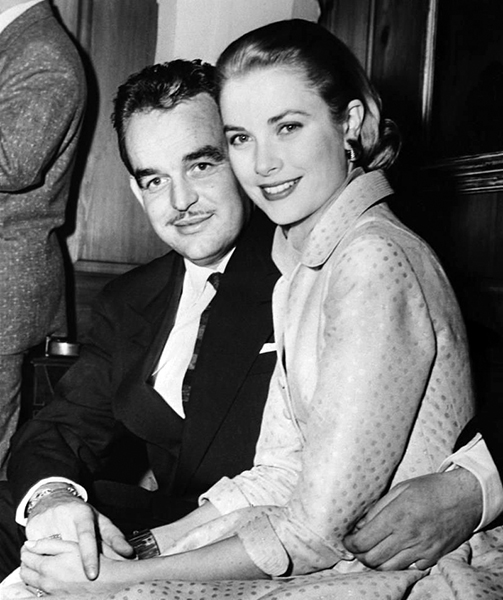 “I’ve been in love before – but never in love like this….Then it was apparently love at first sight, or rather second sight. Ranier proposed sometime during Christmas week after asking my father’s permission….After we’re married, my emphasis is going to be on our marriage. Certainly Rainier will be the head of the family. Shouldn’t a husband always be the head?” — Grace Kelly 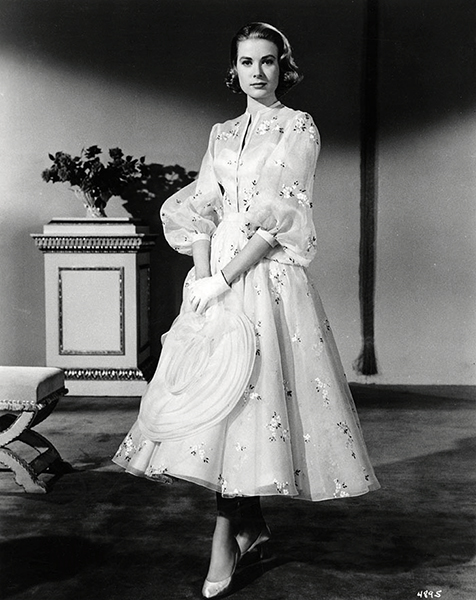 Audrey Hepburn and Grace Kelly wait backstage at the Pantages Theater during the 1956 Academy Awards. 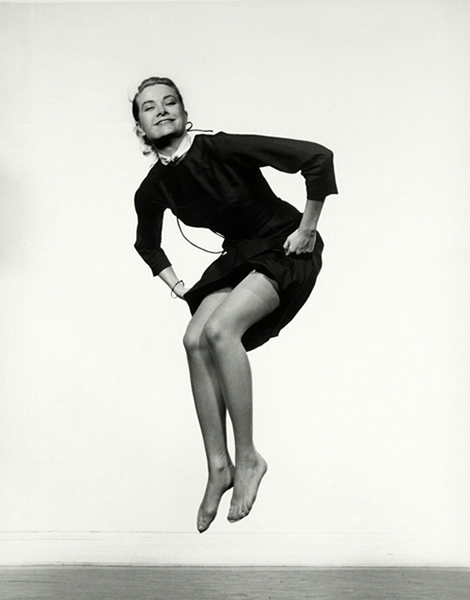 “There is happiness in my life.” — Grace Kelly

This site uses Akismet to reduce spam. Learn how your comment data is processed.