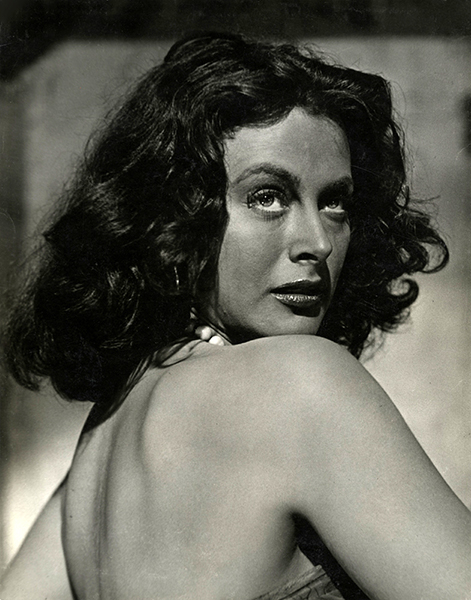 “I wish you could say sometime – could you? – that when I do not seem to be acting, it is because of the part. Because they want me to be that way. It is the direction of the part. It is the same with any actress. If it were not so, why do we say an actor is good in this picture, and bad in that one? Direction, the story, the part…that is all.” – Hedy Lamarr 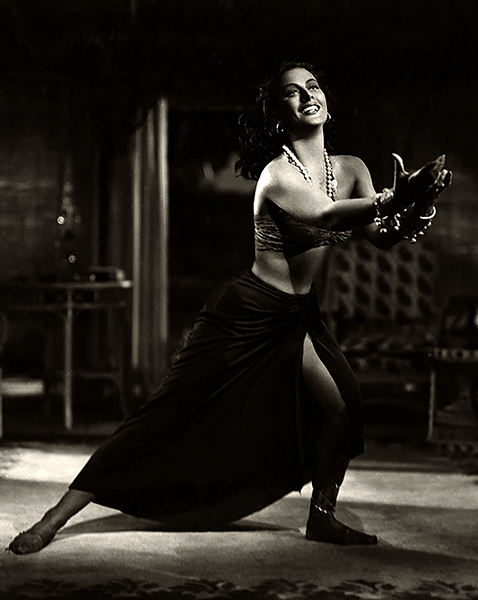 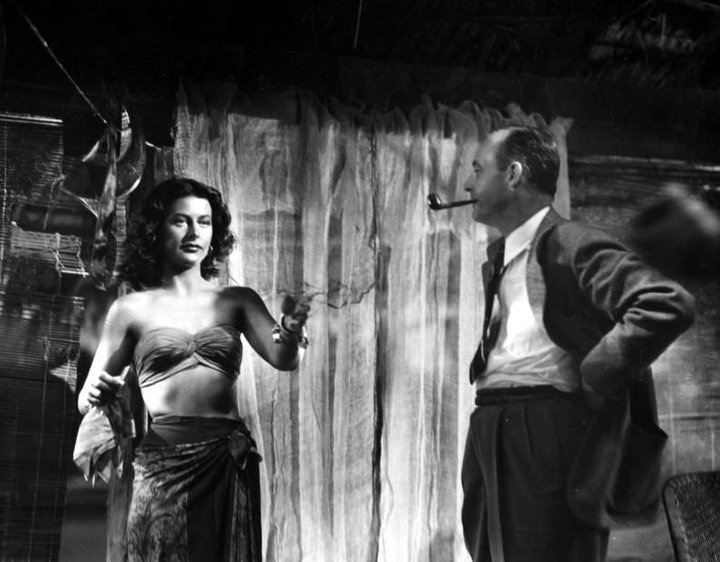 On the set of White Cargo 1942 with director Richard Thorpe. 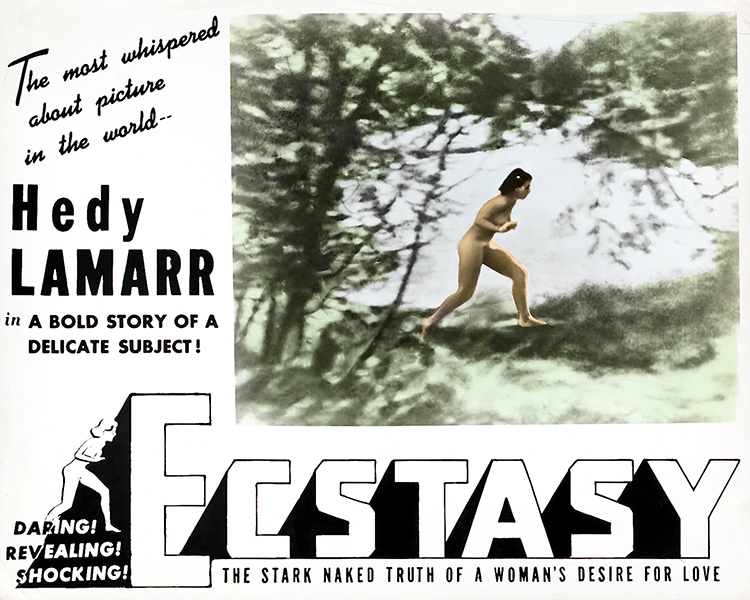 Ecstasy (a lobby card for the 1940 American theatrical release of the 1933 Czech film). 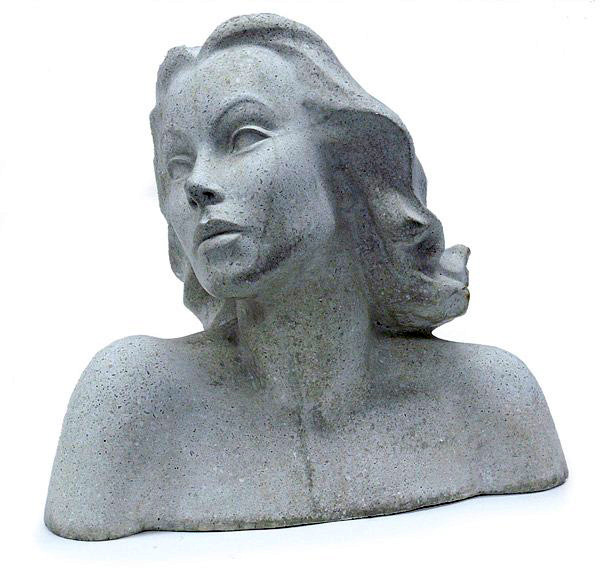 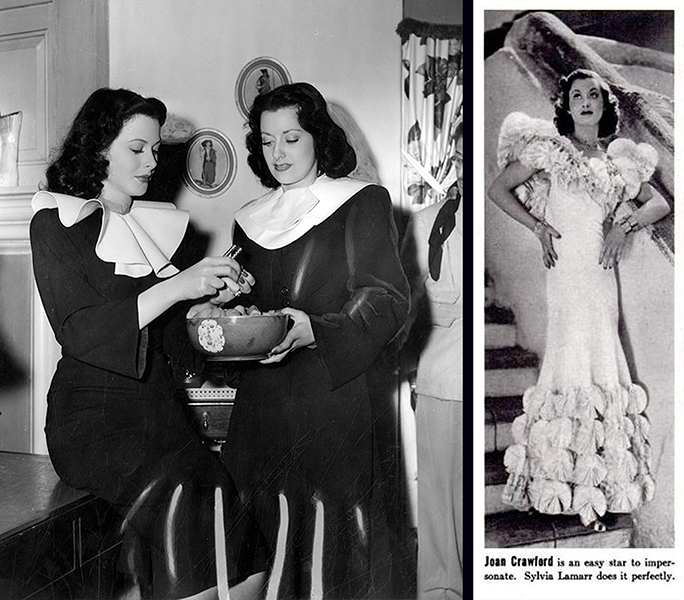 Hedy Lamarr posing with her stand-in and stuntwoman Sylvia Lamarr. No, they were not related. Yes, Sylvia’s actual last name was Lamarr. Hedy‘s original last name was Kiesler. Prior to working with Hedy, Sylvia was Joan Crawford‘s stand-in/stunt double for a number of years on the MGM lot.

According to newspaper articles, Sylvia and Hedy got along famously, so much so, that when MGM occasionally arranged for Hedy to have lunch with a contest winner, guess who showed up? You guessed it — Sylvia posing as Hedy. In fact, Sylvia showed up as Hedy Lamarr at a number of social functions when the star didn’t feel like going. The ruse, however, probably didn’t work all of the time. Sylvia worked with Hedy for about ten years before returning to work as Joan Crawford‘s double in 1950 for Harriet Craig.

More fun facts: Sylvia Lamarr hailed from Philadelphia, was married and had a son. She also performed movie stuntwork for other films when not working with Hedy and Joan. By 1953, it was reported that she made somewhere between $175 and $250 a week during a picture, but that the stars always tipped her at the end of each production.

Here is one more funny anecdote from the newspapers: In 1943, while Sylvia Lamarr was doubling for Hedy, she became ill and missed work. The studio called a casting agency to bring in a stand-in to fill in for the stand-in. The crew must have had a good laugh when a temp named Margaret Lamarr reported for work. Well…that’s the story anyway. 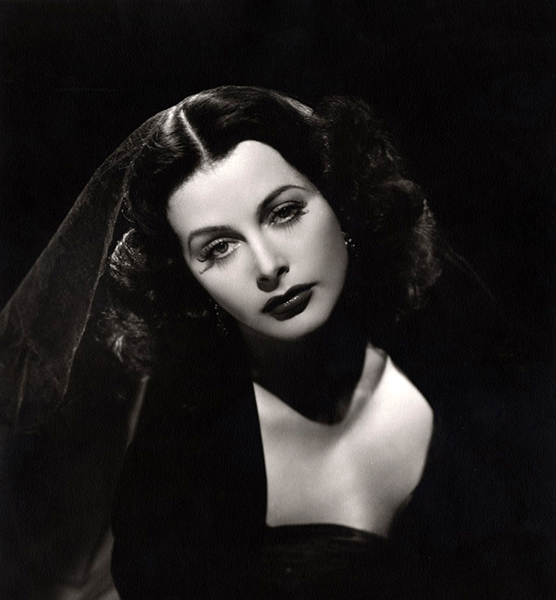 “I’ve played everything from a native girl to a business woman. But people usually look right through my acting and see nothing but Hedy Lamarr.” — Hedy Lamarr 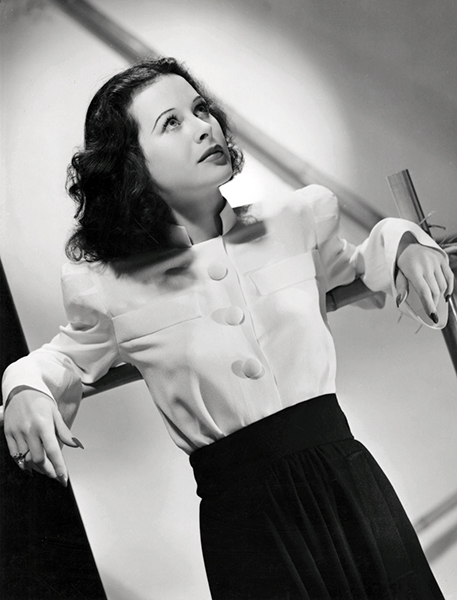 “I like women and there are so many misconceptions about them that it makes me very angry. They say women love to gossip. I do not think they love to gossip as much as men do. They say women keep men waiting while they dress. I have never in my lifetime gone out with a man that I did not have to wait for him. They say women are fickle. I say it is more often a husband that deserts a wife than a wife that deserts a husband. They say women are poor conversationalists because they cannot be impersonal. I do not believe this either. I prefer to talk with women….It is men, I think, who are likely to limit their conversation to strictly business or personal matters.” — Hedy Lamarr 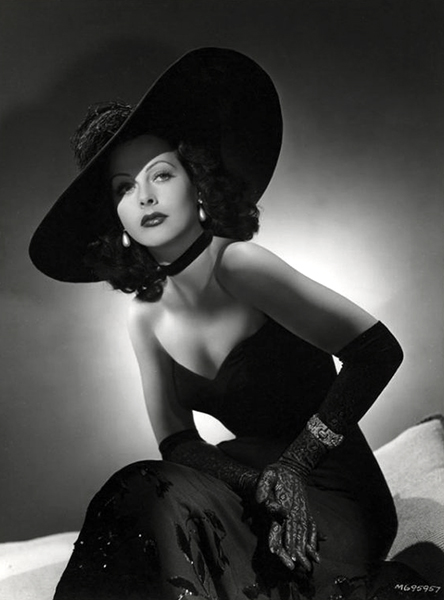 “Any girl can be glamorous. All you have to do is stand still and look stupid.” — Hedy Lamarr 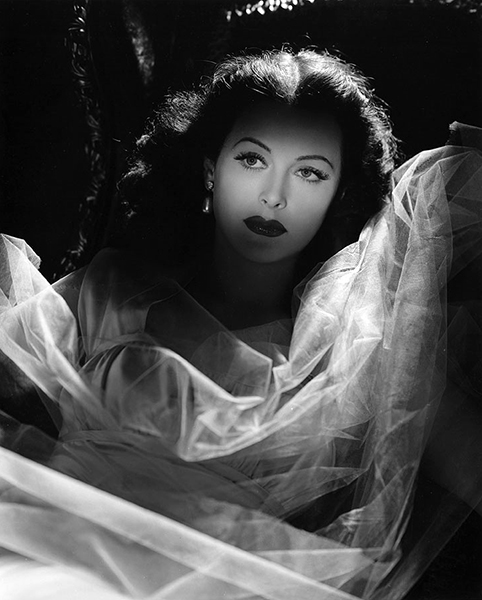 “I’ve never played a part like me yet. I may look like a leading lady but I’m really a character actress.” — Hedy Lamarr 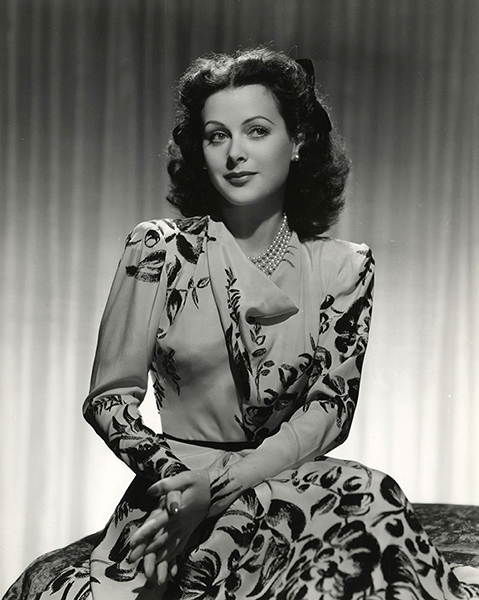 “I’ve never played a really strong part before. I may look like a leading lady, but I believe I’m a capable character actress. Not that I haven’t played a variety of roles, from a typical American girl to a dumb native in ‘White Cargo.’ But I’ve always been just the scenery in pictures written around great masculine roles. From now on out – that’s out!” — Hedy Lamarr 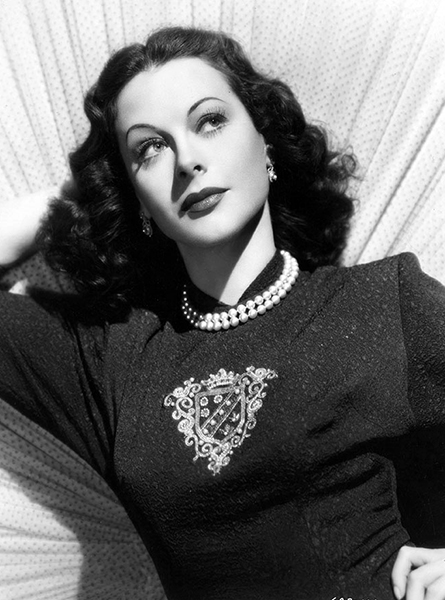 “I didn’t know anything filthy went on. Several actors were very much in love with me. But it’s the truth! I got the same salary, so what I wanted was the less to do the better. That’s why I did so many bad pictures. I don’t believe in marriage either.” — Hedy Lamarr 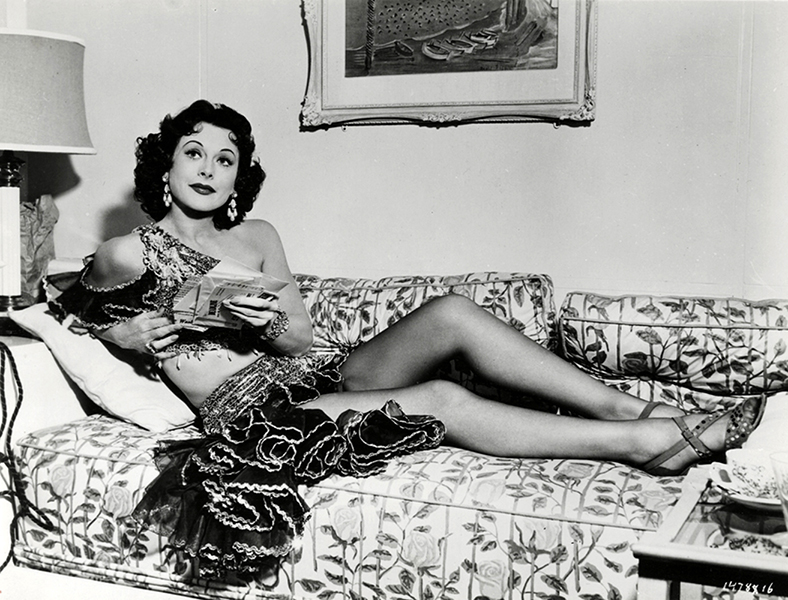 “I enjoy countless hundreds pursuing me. I love those who love me the most. I am sort of flattered by men showing attention to me.” – Hedy Lamarr