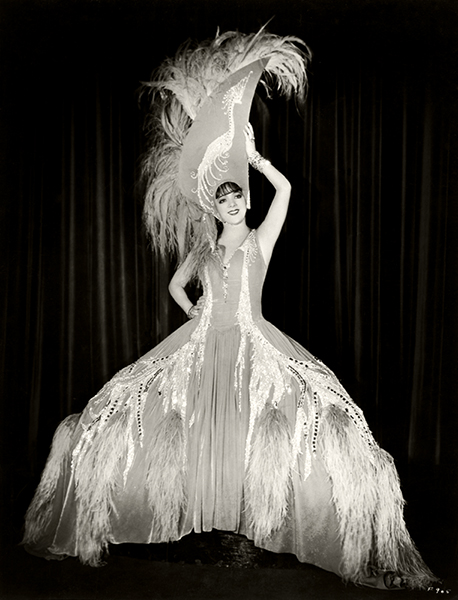 “What should I tell you about clothes? I will tell you this. A woman should not follow the fashion. She should wear what is becoming. For instance, I cannot wear one of the modern styles, the straight long waisted dress. I am too short. It makes me look terrible, like a pole. But today a woman is not supposed to look like a woman. She must have a flat chest, no hips and a waistline where there never was a woman’s waistline.” — stage star Irène Bordoni in1922. 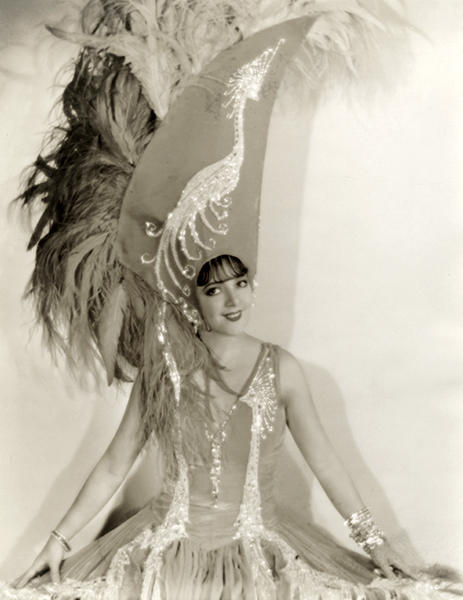 She finally did come out to Los Angeles to appear in a couple of films for Warner Bros. in 1929. Here she is in photo taken by Elmer Fryer. 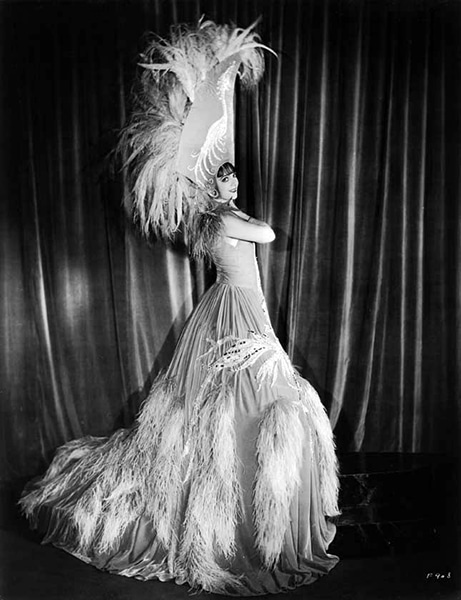