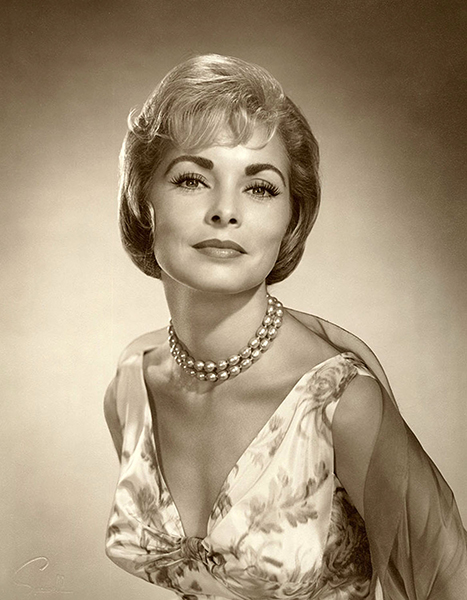 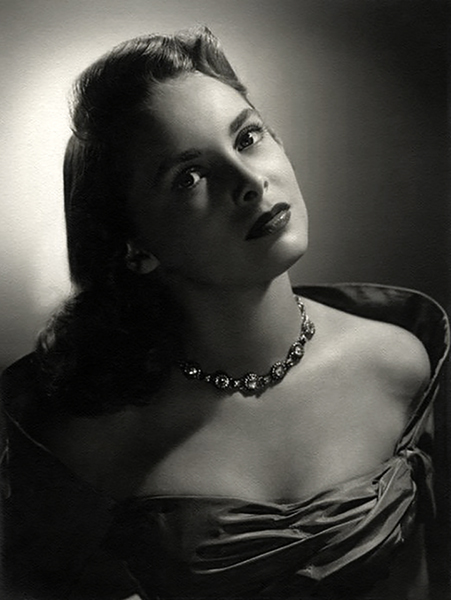 “It was timing, a one-in-a-million fluke. I knew nothing. My parameters were so small. God, how I’ve grown! But I have no complaints. MGM was very good to me. They gave me roles I was right for, mostly naive and totally unsophisticated girls who didn’t know what was going on, which was me. And filming was fun in those days.” — Janet Leigh 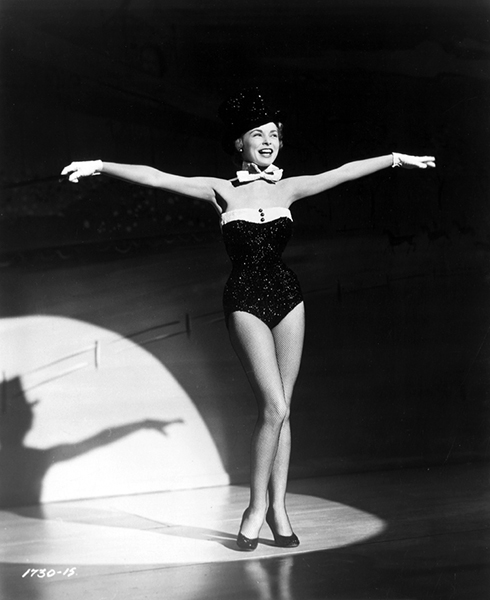 “They [the studios] didn’t just put you in something and say, ‘Ok, kid, see what you can do.” — Janet Leigh 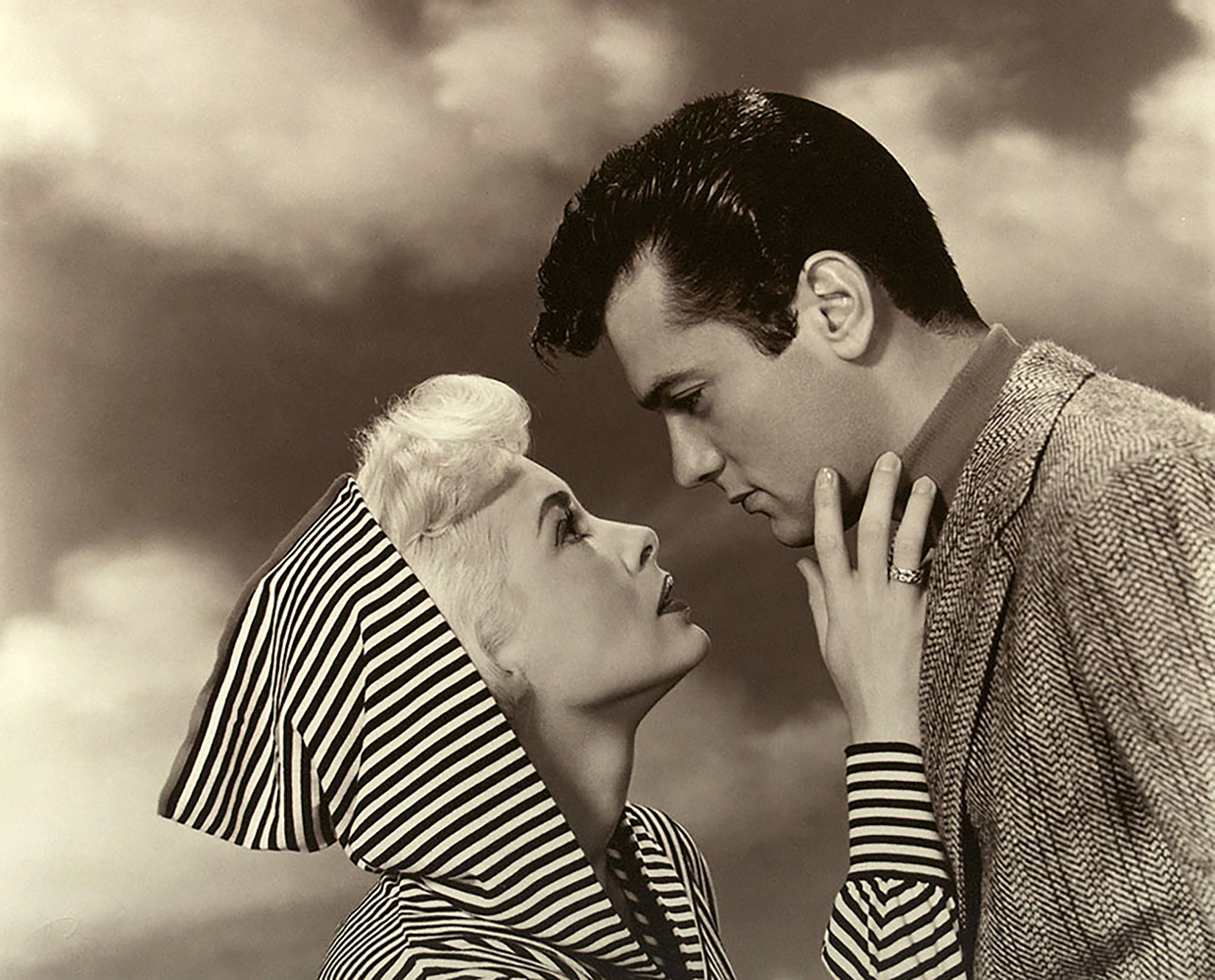 “Tony and I had wonderful times together; it was an exciting, glamorous period in Hollywood. We had 10 good years together, and a lot of great things happened, most of all, two beautiful children….Early poverty affected Tony and me differently. I believe he didn’t want to be Bernie Schwartz any longer. I remained too much the plebeian Jeanette Helen Morrison, and I was a constant reminder of the beginnings he would have liked to forget.” – Janet Leigh

“I even married Janet for my career. I could see the two of us could get more attention together. We had the paparazzi wherever we went, we were on the cover of all the movie magazines. It wasn’t enough for a man to be cute, he had to be connected to the right woman…What better way to get famous?” – Tony Curtis 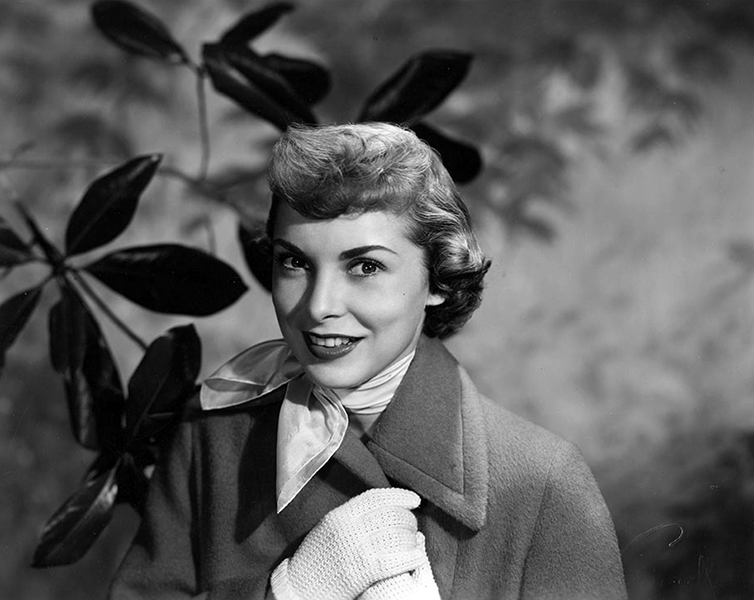 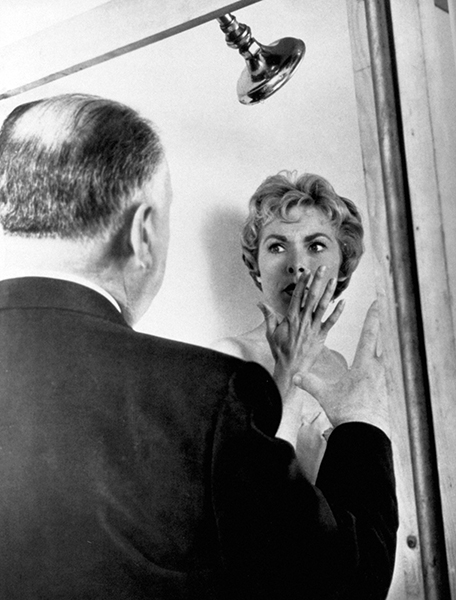 “It’s actually, honestly true. And not because of the shooting of it. It was the seeing of it. It never dawned on me how truly vulnerable we are. But that’s what [Alfred Hitchcock] did. A shower. A bird. All these things that are absolutely ordinary, he made extraordinary.”—Janet Leigh (on why she avoids taking showers) 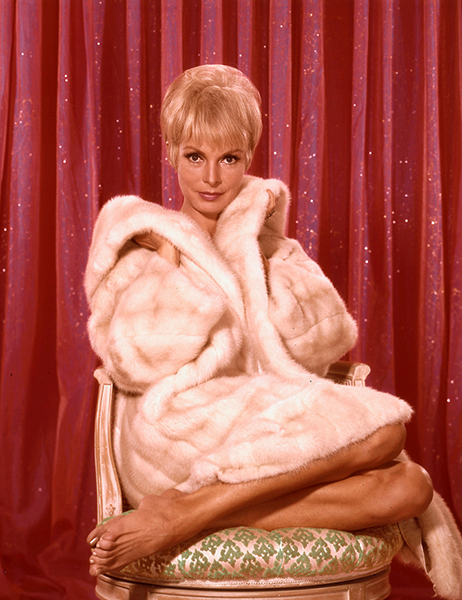 “The movie changed my life. I, fortunately, did not fall into that position that Tony Perkins did…I must have gotten 100 scripts in a month dealing with this same kind of situation. I immediately went into three very different movies.” — Janet Leigh 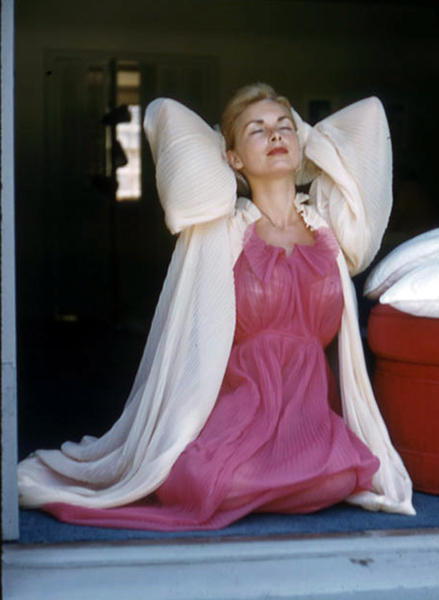