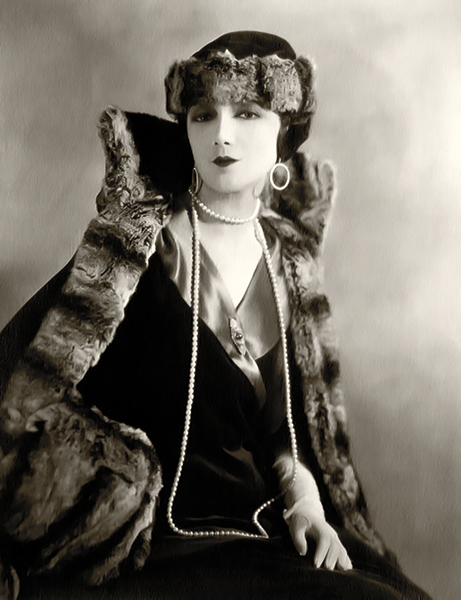 “I don’t like the fake. Never have. Always say it’s got to be real sable or nothing at all.” — Jetta Goudal 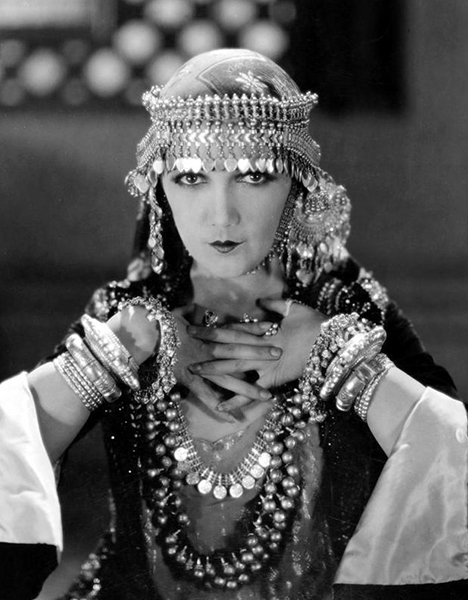 “I came to America because I thought I might as well be miserable here as any place. It was during the war…” — Jetta Goudal 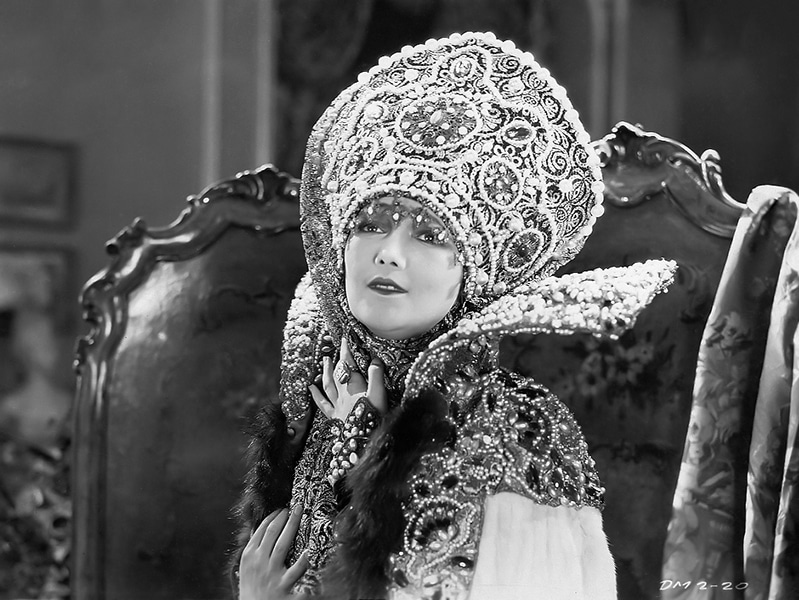 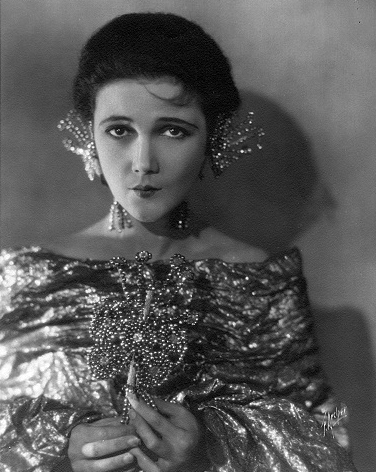 “Nevair am I promp! To hurry is so ver’ dificile!” — Jetta Goudal 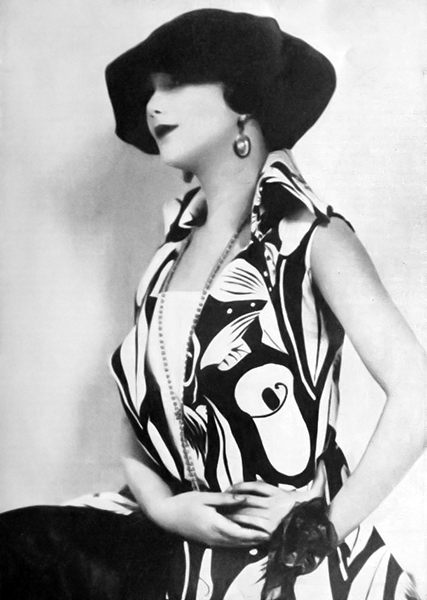 “You must put your pride in the safety deposit when you go for work at the studios.” — Jetta Goudal 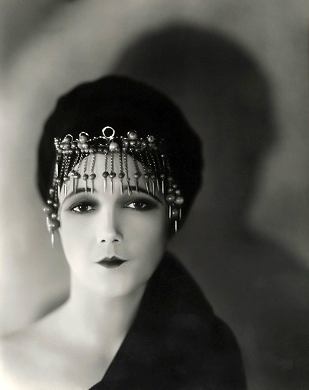 “So many scenes were missing – I was all cut away. I went to see the picture again, thinking perhaps they had put back my scenes. Mais non. I still do not understand – there was so little of me!” — Jetta Goudal on The Bright Shawl 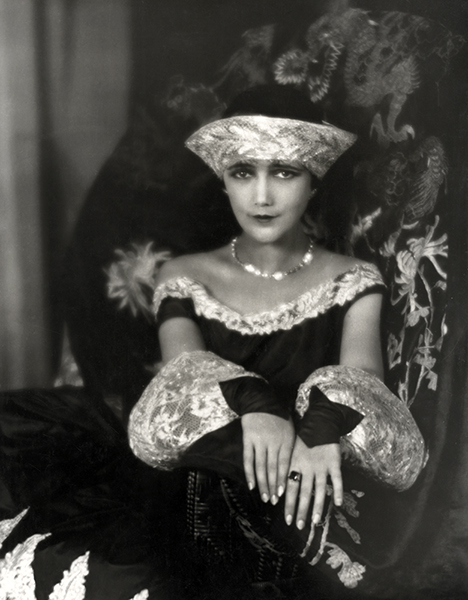 “Now, why should a vamp be dark, I ask you? You know men like light women better: they are gayer and more frothy. And who ever originated the theory that men love mystery? That’s all twaddle. Men simply run from anything that suggests mystery in women.” – Jetta Goudal 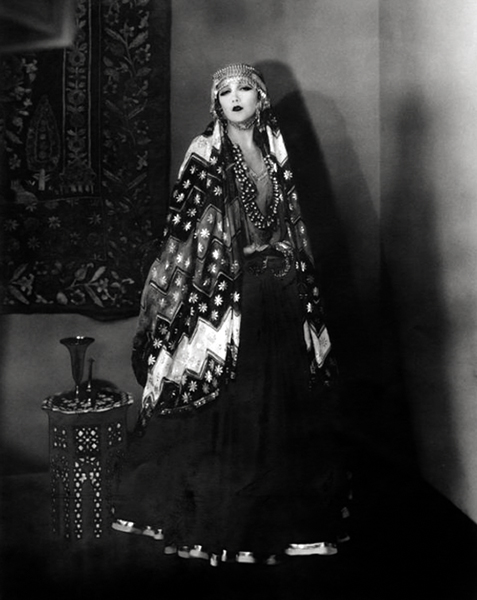 “I am a perfectionist. Whether play or picture, while I’m in it I must give 100%. If my performance is not right, I would suffer more than anyone.” — Jetta Goudal 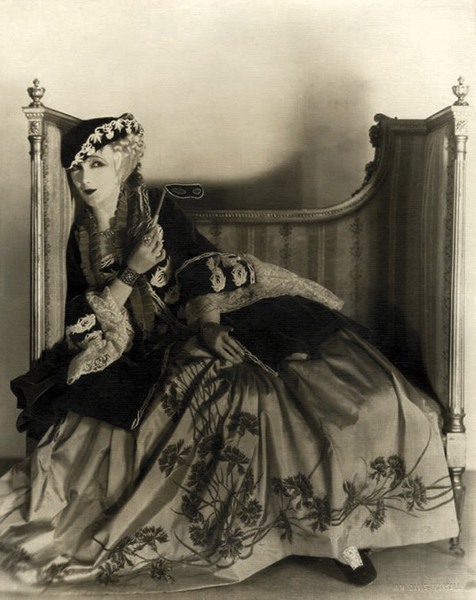 “A woman is well gowned when she knows her type, sticks to it and the makes the most of it. In other words, she dominates herself before she does others.” — Jetta Goudal 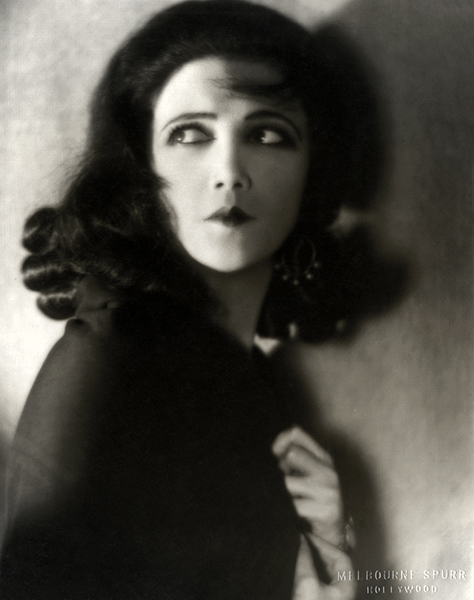 “The word temperamental covers a multitude of sins. When a star objects to wearing a particular gown, or refuses to play a certain scene that she does not think is to her advantage, she is often termed temperamental. When, as a matter of fact, she is merely trying to protect her best interests, which are ultimately the best interest of the producer to whom she is under contract. When such action is accomplished by a deliberate holding up of production, such as walking off the set and arriving at the studio at any time that suits the star’s particular fancy – there is little excuse and I think the producers should be protected against such an unwarranted display of egoism.” — Jetta Goudal, who was famously temperamental in her day. 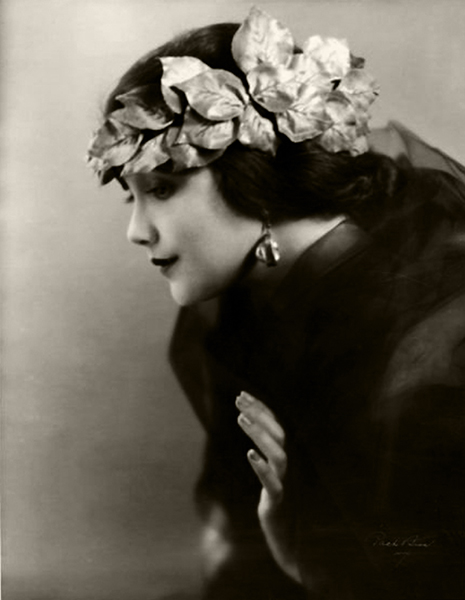 “I don’t like being called a silent star. I was never silent.” – Jetta Goudal