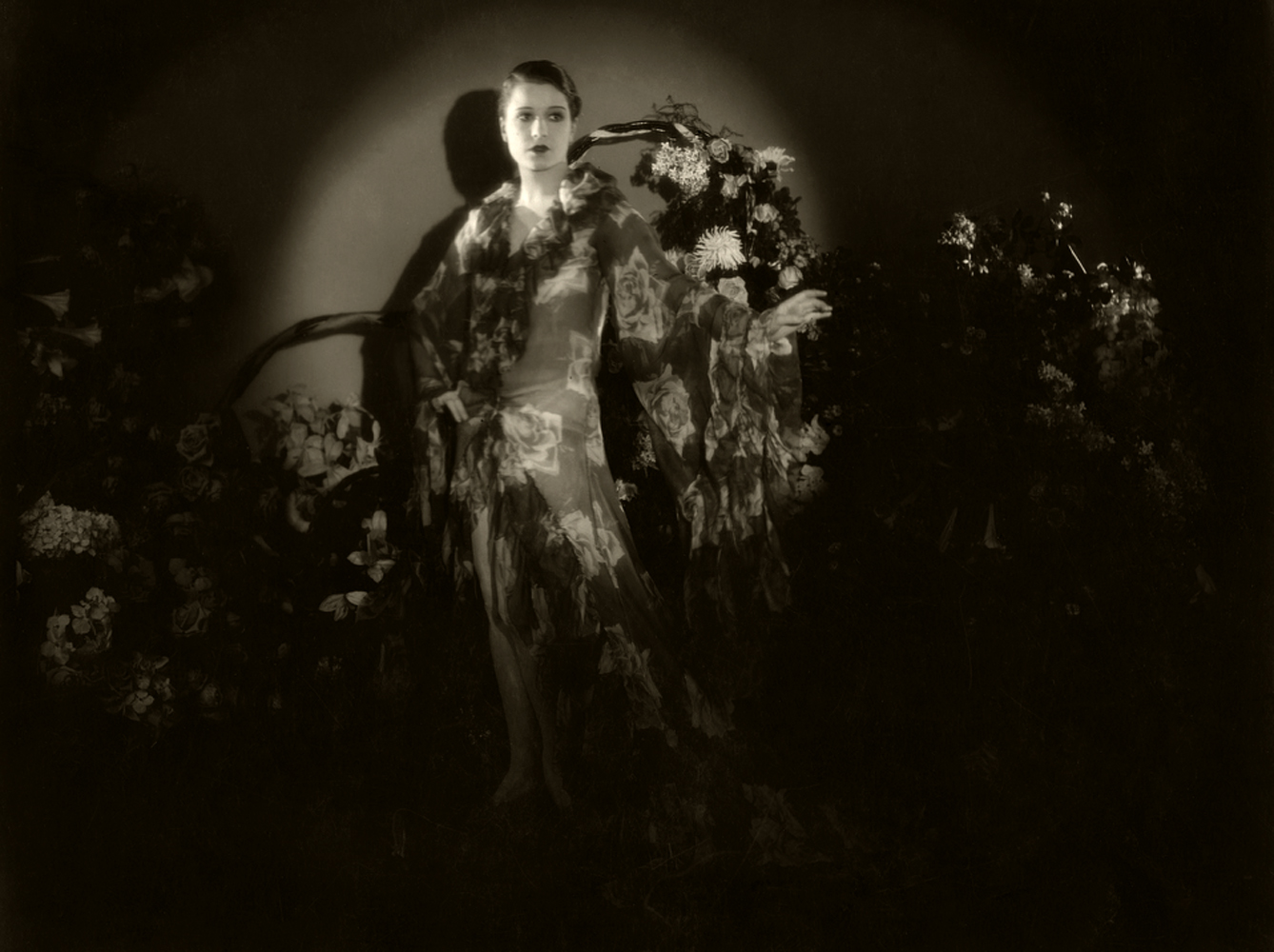 “I pull a curtain, a black curtain on everything that happened more than 24 hours ago. I think it’s the only sensible way to live today.” – Lili Damita 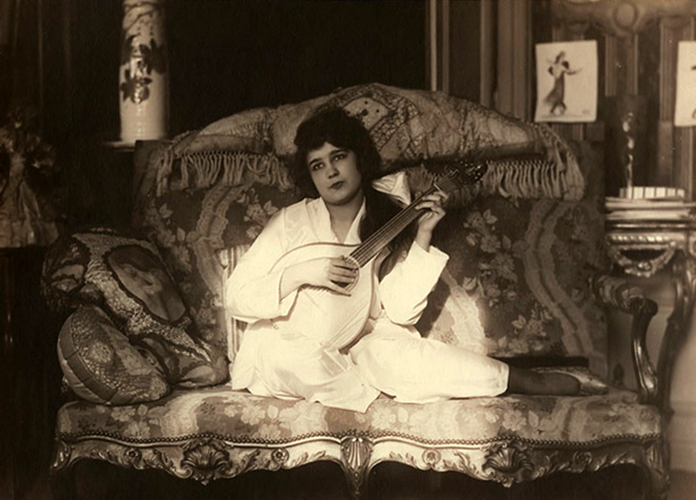 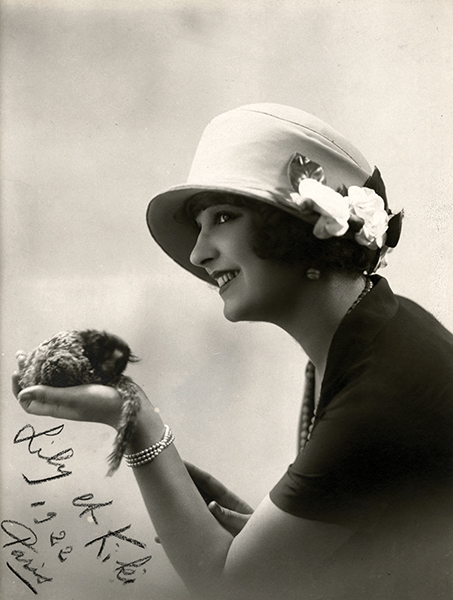 “Whenever a man wants to buy her something she asks for a toy dog or doll. Her apartment is cluttered with them.” — Sidney Skolsky in 1932 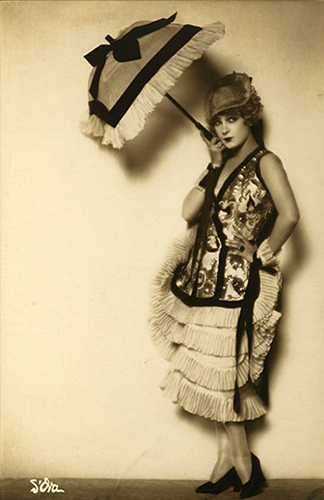 “Is fond of dancing offtime. The best dancer she ever met is George Gershwin – because he dances offtime.” — Sidney Skolsky in 1932 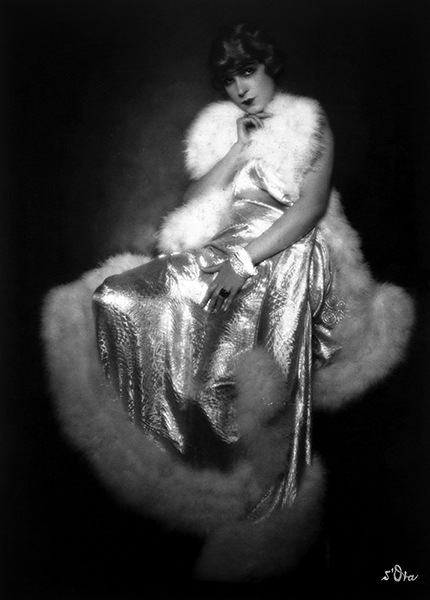 “Men of nobility have been in love with her. Once Prince George of England was on a battleship near San Francisco and got off to visit her in Hollywood. County Ferdinand of Germany was disowned by his family because of his affection for her.” — Sidney Skolsky in 1932 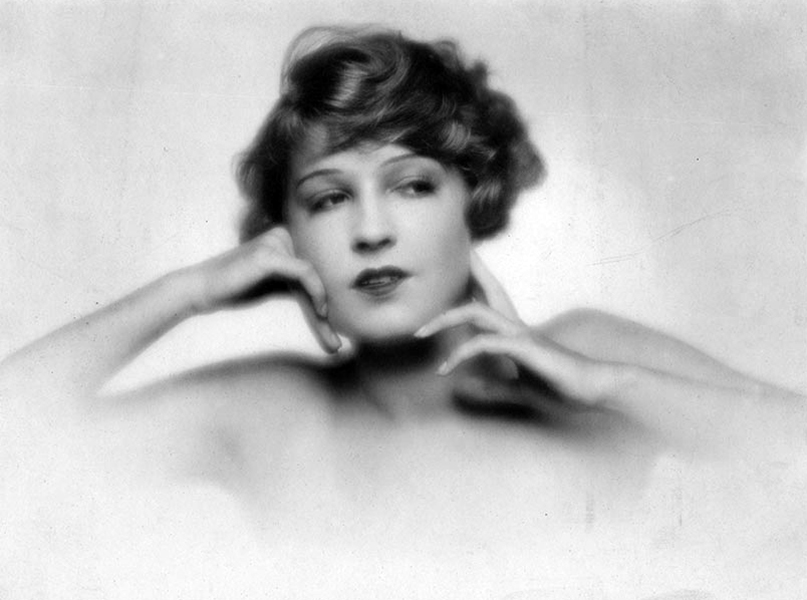 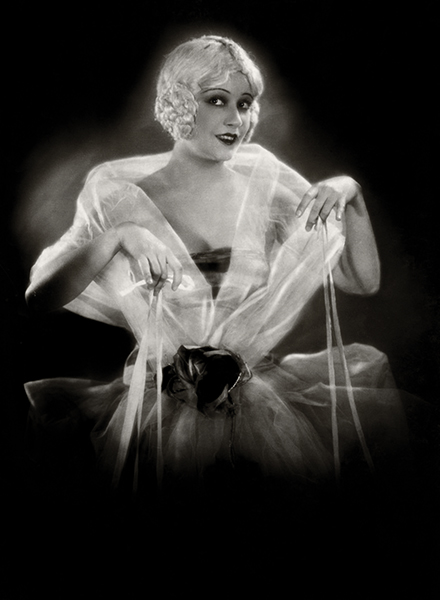 “How do you think I speak? I can make it thicker if I like. When people think I should be Frenchier, I say zis and zat for dem. Anything you like – O.K.” — Lili Damita 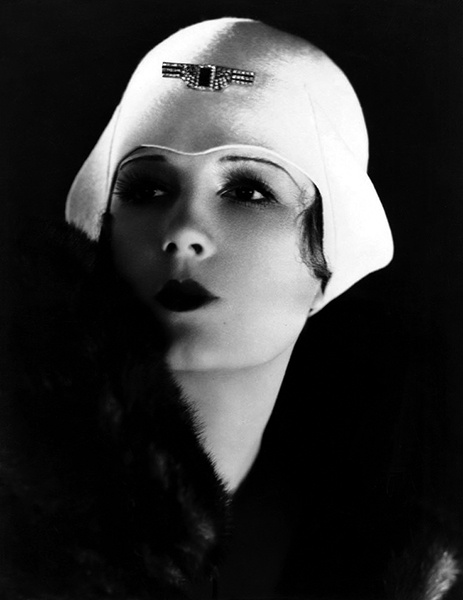 “She got the name of Damita from the King of Spain. He first called her that. In Spanish, Damita means ‘the little lady.’ “ – Sidney Skolsky in 1932

“I never remember anything that happened further back than last night.” – Lili Damita 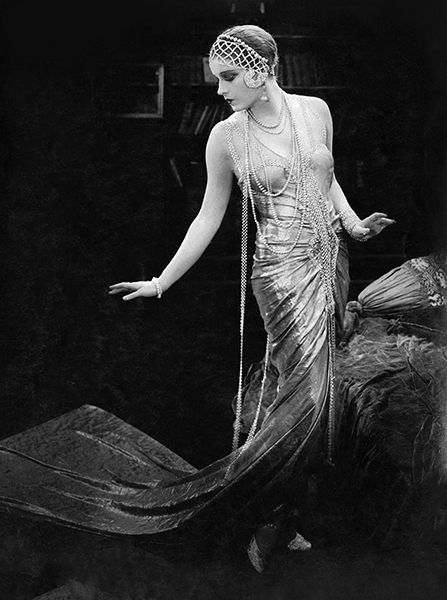 “…a good time Charlene who swung both ways.” — Kenneth Anger 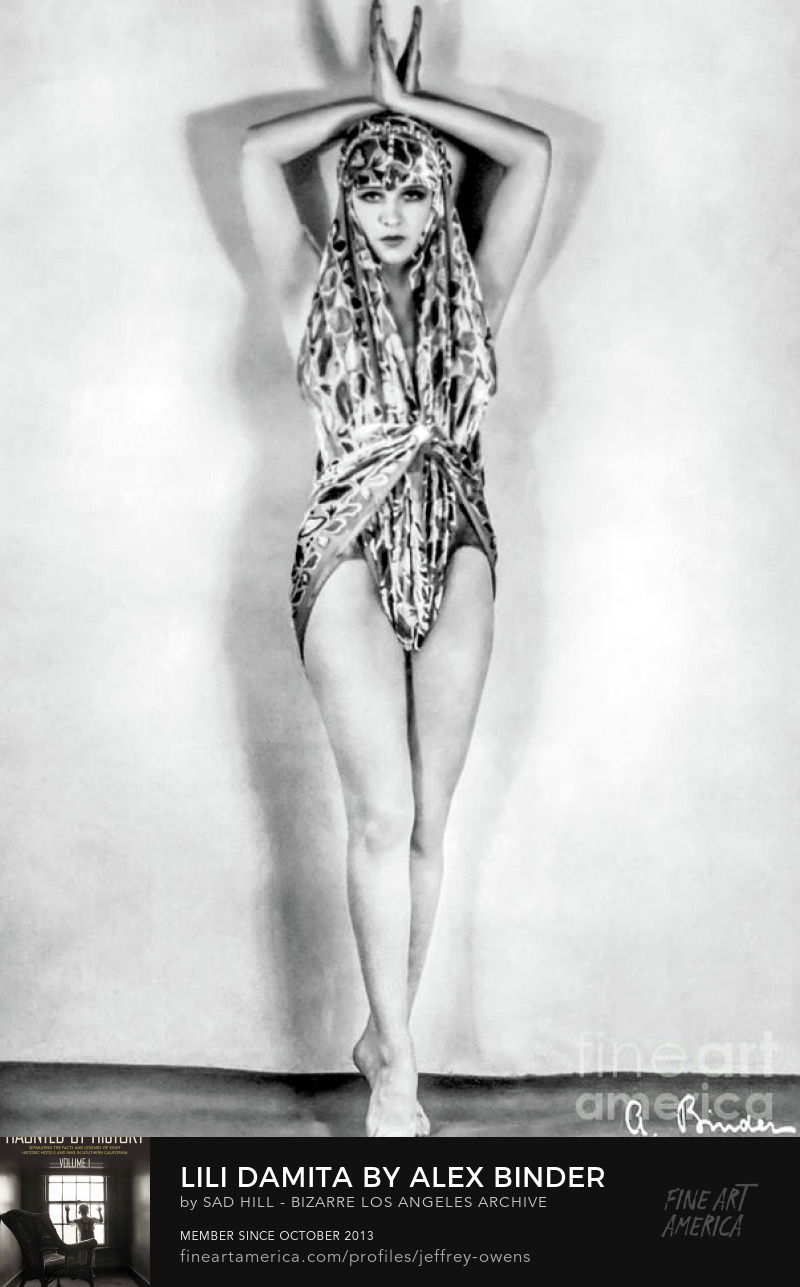 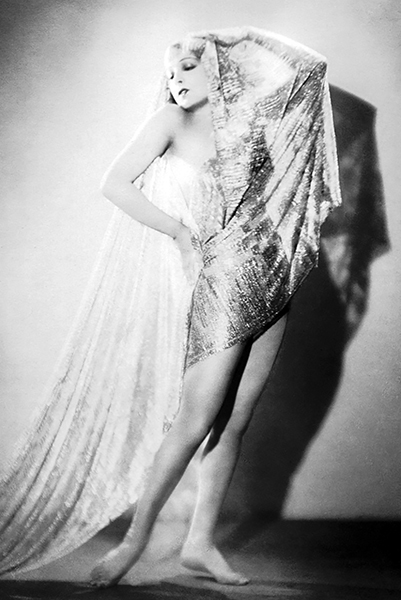 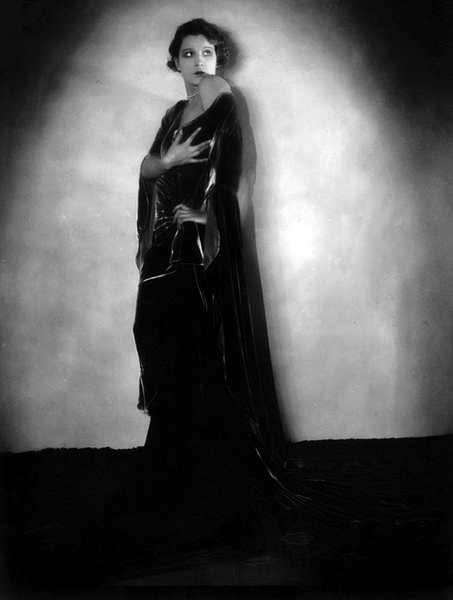 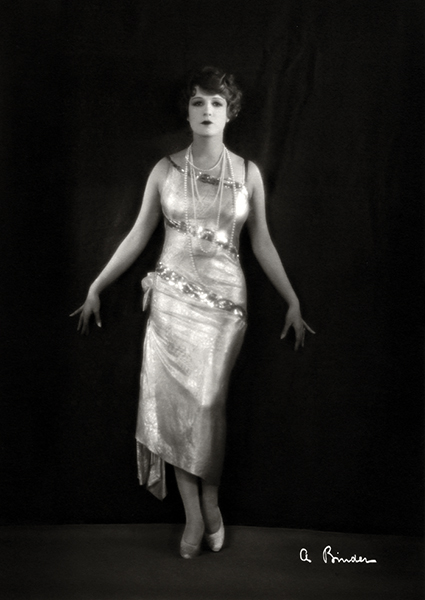 “At ze casino in Deauville I go to play baccarat. I am wis a party – Marquis Falaise de la Coudray was zere and others – and a veree nice American man, Harold Henderson, he was zere, too. Mr. Henderson, he knows me. He say to Peggy ‘How beautiful she is.’ No, not Peggy, me! Peggy she turn so mad she jump up and down and make the so big scandal. She say ‘Bah! You think she so pretty you stay look at her,’ and she walk out of ze Casino. Me? I shrug ze shoulder. What is it to me? Zis womans can make nossing for me!” — Lili Damita, discussing her feud with actress Peggy Joyce Hopkins 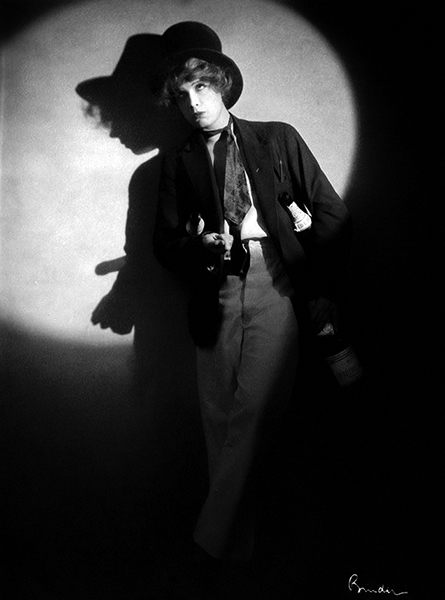 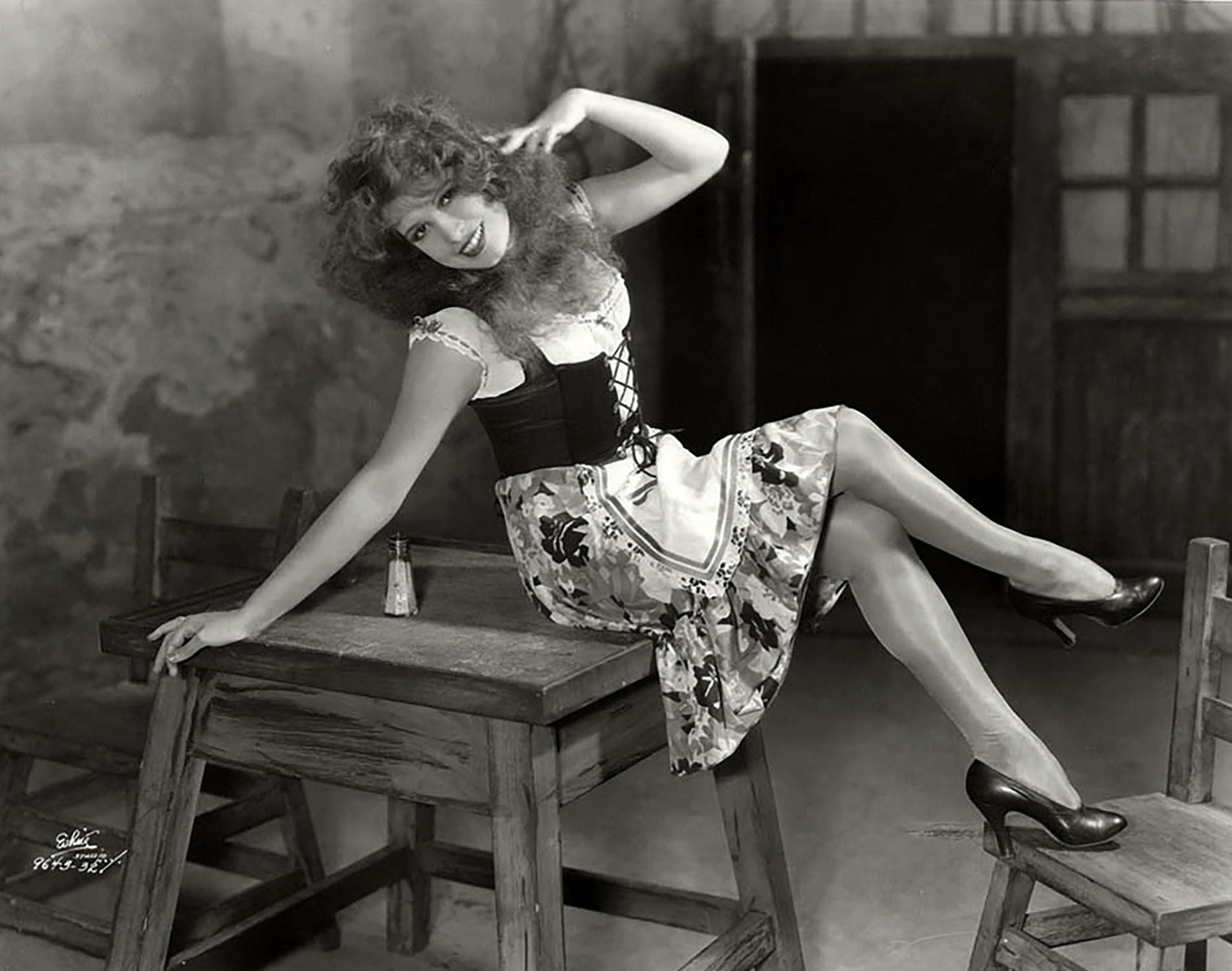 “Eat heartily and be beautiful. Dieting is the bunk. I hear nothing but talk about eighteen-day diets wherever I go. But not for me. To live well and happily, one must eat well. Good eating does far more to make women beautiful than fasting.” – Lili Damita in 1929. 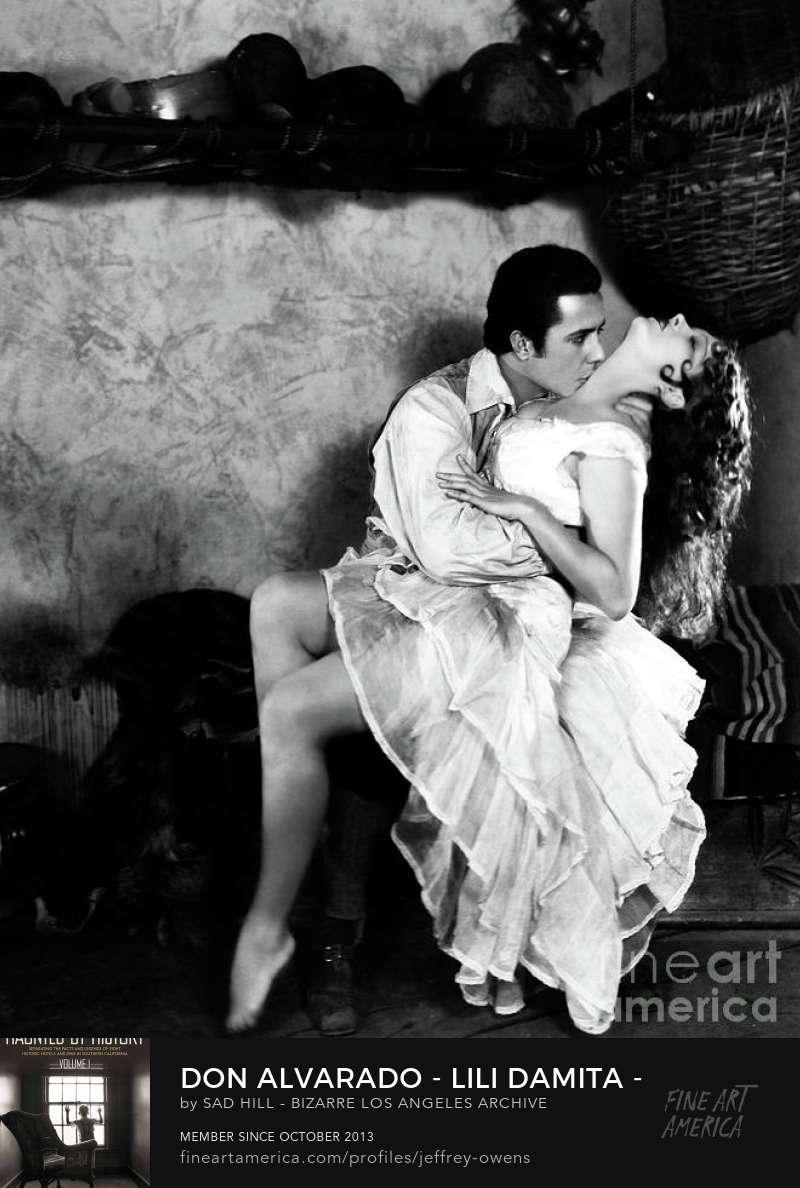 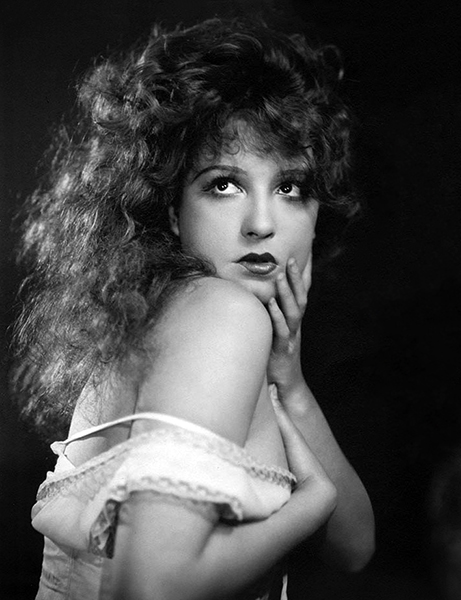 “She can speak French, German, English, Spanish, and Portuguese.” — Sidney Skolsky in 1932 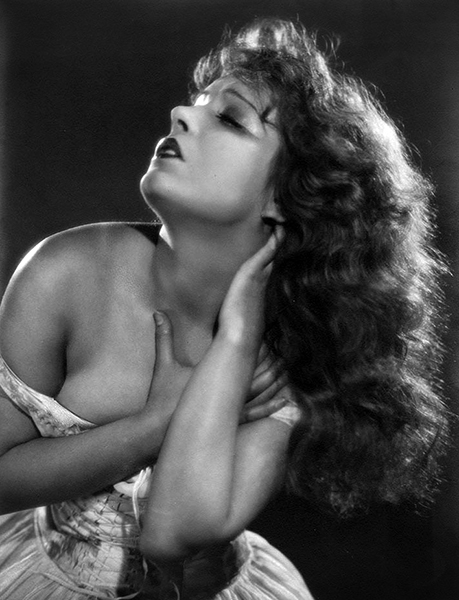 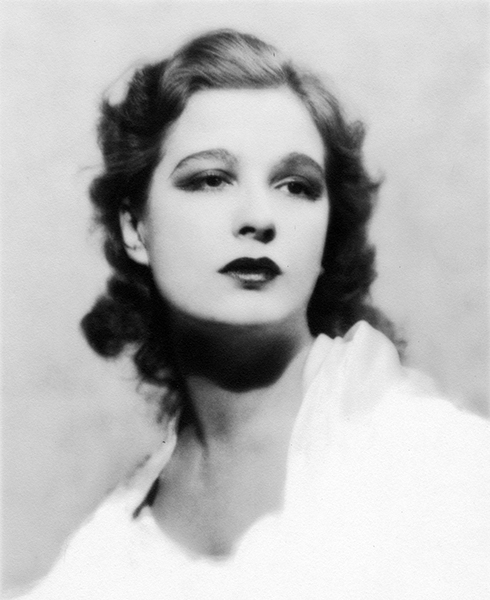 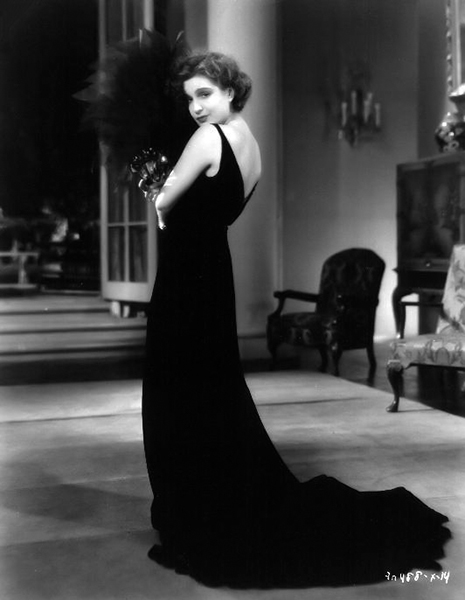 “I was engage to Prince Luis but eet iss definitely broken off. Royalty, they ees too self-centered, and so am I. I do not teenk marriage would work out so good.” – Lili Damita 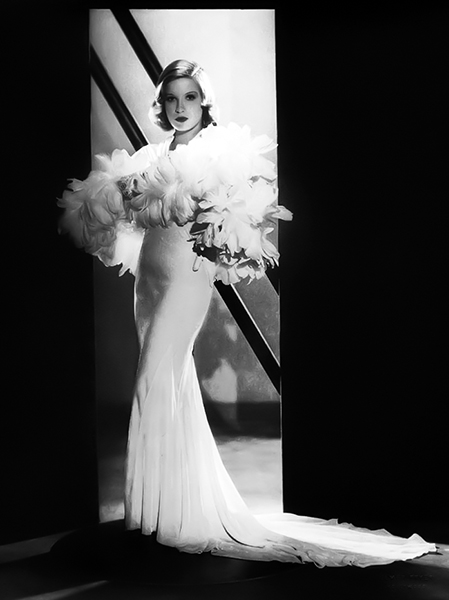 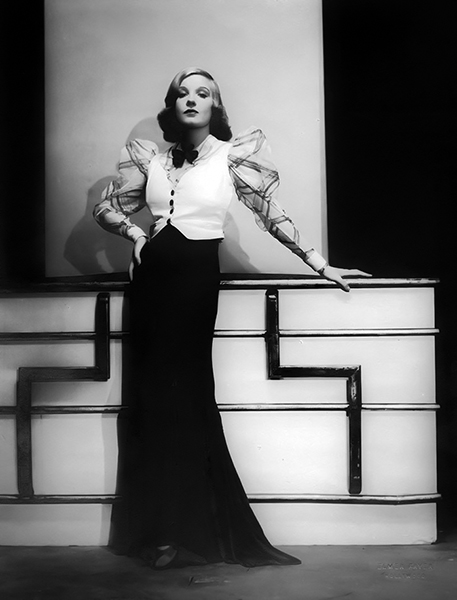 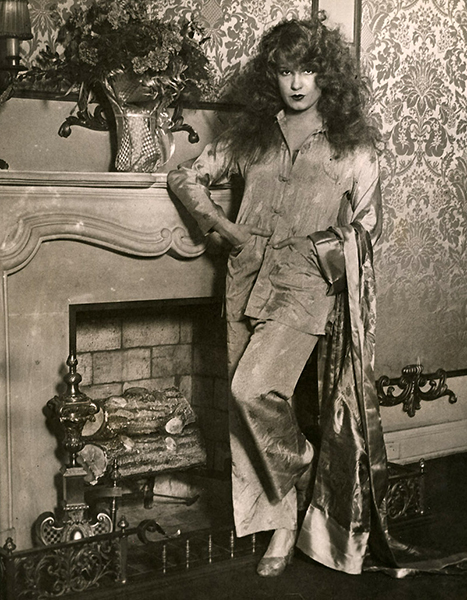 “She knew, however, that she was the greatest – bar none, no holds barred. I record it as a fact of any possible interest to future historians.  I do not know where she learned the arts of amour, or whether she was born gifted, but I had the feeling that she performed as if she personally was convinced that she carried with her all the legend, glory, and reputation of the French.” – Errol Flynn 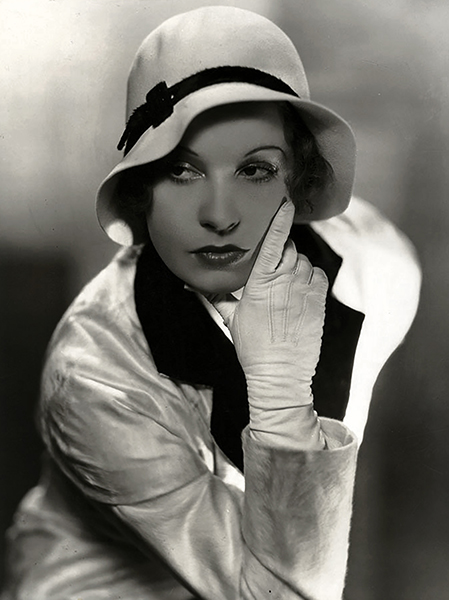 “Her mother is now living in Paris. She writes to her weekly. Her father, killed in the late war, was an engineer. Her grandfather was with De Lesseps during the early construction of the Panama Canal.” — Sidney Skolsky in 1932 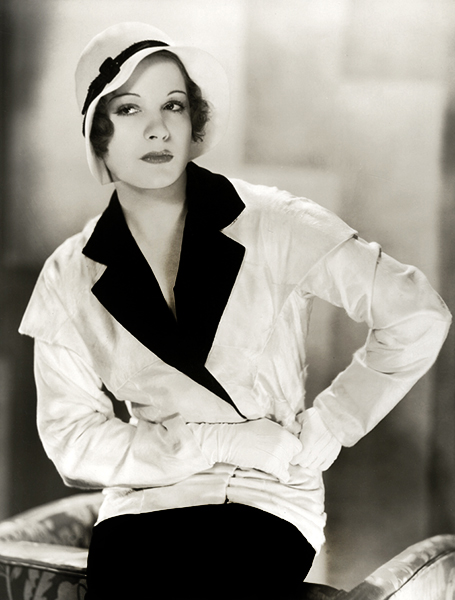 “Changes her perfume daily. Insists that if she uses perfume repeatedly, she can’t smell it.” — Sidney Skolsky in 1932 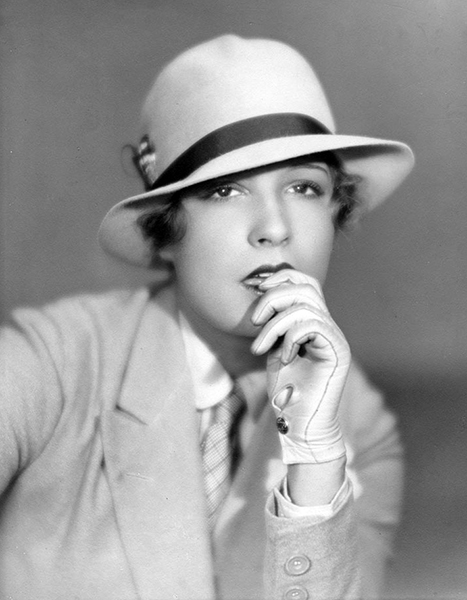 One thought on “Lili Damita – Photos and Quotes”