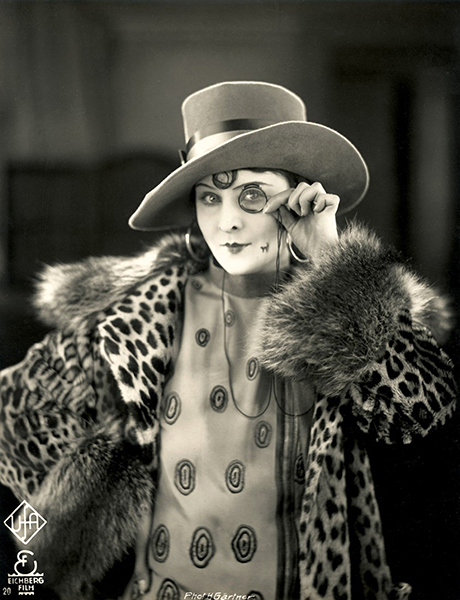 “I was talked of and written about and advertised as the greatest thing that ever came from Europe. I protested at first, telling the Fox people that in Europe I never had such publicity – that I always allowed the pictures to speak for me. But they told me things in this country were different – that I had to be sold to the public and that they were doing a very fine job of ‘selling me.’ ” – Lilian Harvey, explaining why she failed to connect with American audiences while in Hollywood. 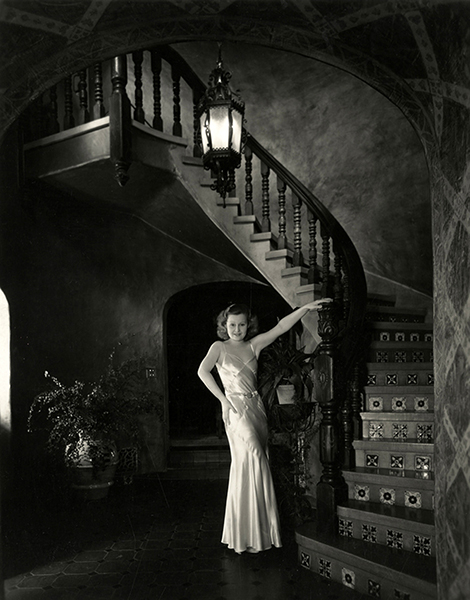 “I do not want to be regarded as a foreign importation. I want the American people to accept me as one of themselves.” – Lilian Harvey 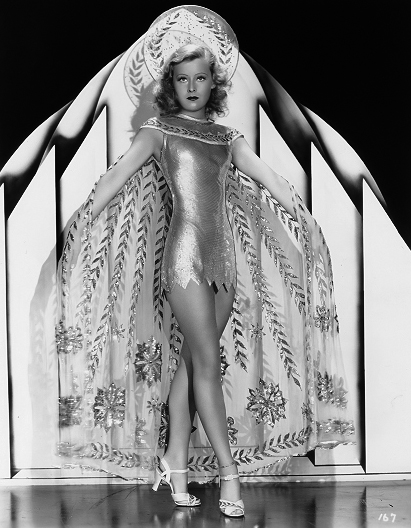 “I’ve got to lick Hollywood and that’s a man-sized job. But I’m going to do it. Do you think I would have hung around here waiting for something to happen if I hadn’t made up my mind that I’m not going to give America up until I’ve proved myself? — Lilian Harvey