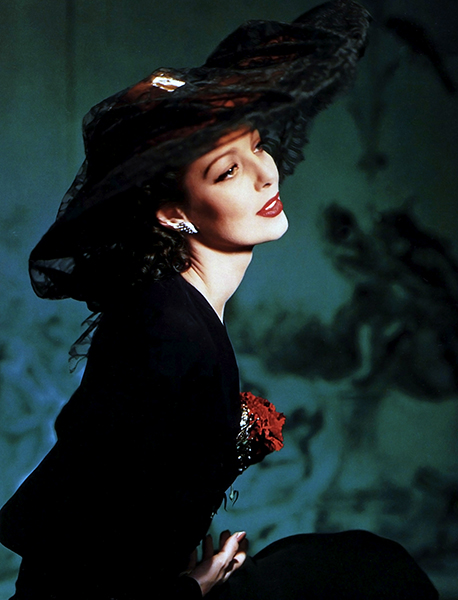 “I didn’t like my long neck and I was trying forever to kind of squish it down.

“Now, when you get a good cameraman — Horst was a marvelous cameraman, he used to work for Vogue and Vanity Fair. He sent me an original print and said, ‘We’ve all decided that this is the most beautiful picture of a woman we have ever printed in Vanity Fair.’

“It was a picture of me when I must have been around twenty at the most, and I had a hat, a profile shot, and the hat was a Lilly Daché. It was orange and had black lace over it, large black lace that fell over the edge, and I had on a black dress.

“I remember that the photographer kept saying to me, ‘Put your chin up further, put your chin up! Make your neck longer!’ And all I could think was, ‘I’m going to kill him, I’m going to kill him…’ All he was going to see was this long turkey neck sticking up, and finally he said, ‘Just a minute,’ and he grabbed this red rose from somewhere and stuck it right down here in the bosom of the dress, so you had this marvelous color combination.

“I’ve forgotten the color of the background, but this orange hat and the black dress and the black lace and a red rose right there, and all you really saw was this tiny little face, this great big hat and this looooooong neck.

“But it was a beautiful neck, I mean, if you are twenty years old! But then I thought it was terrible. I was so embarrassed when I saw it in the paper, I thought, ‘Terrible, awful, all you can see is that long neck.’

“But when they sent it to me all those years later, I thought, ‘That’s quite beautiful,’ because I was far enough away from it then.” — Loretta Young. She was actually around 28 years old when the photo was published in 1941. 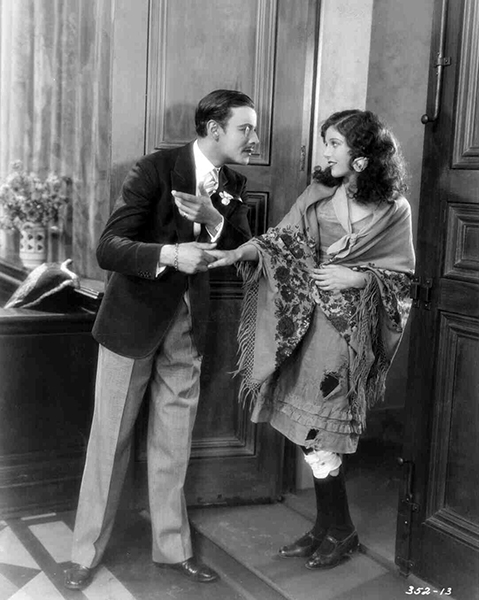 “I was a fright. All bones and angles and clumsiness. I don’t know how I ever got into pictures even though they weren’t so particular then. But the picture I made when I was fourteen, ‘Laugh, Clown, Laugh,’ that was something wonderful. I had the most divine figure that ever walked in front of a camera, courtesy of Metro-Goldwyn-Mayer. It was all pads – false hips, false front, false behind.” — Loretta Young.

Young didn’t lie about her age. She really was 14 when she worked on this film in 1927. Here she is with one of her co-stars, Nils Asther, who was a little more than twice her age. 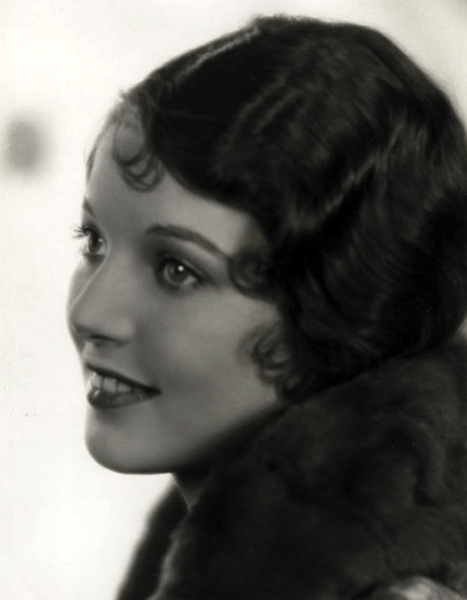 “A face is like the outside of a house, and most faces, like most houses, give us an idea of what we can expect to find inside.” — Loretta Young 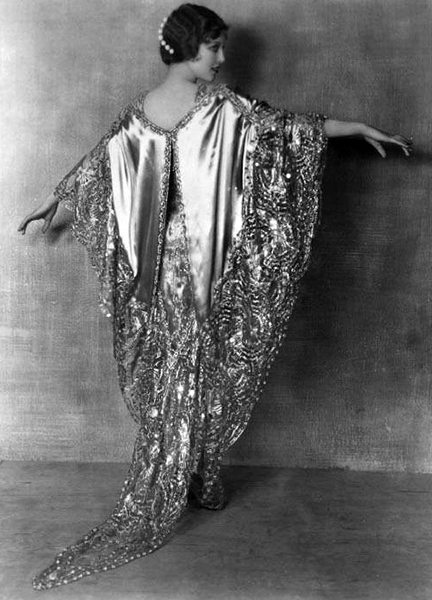 “No one ever knows what makes a star. But I think it has to do with someone you want to identify with. And the more people that can identify with it…” — Loretta Young 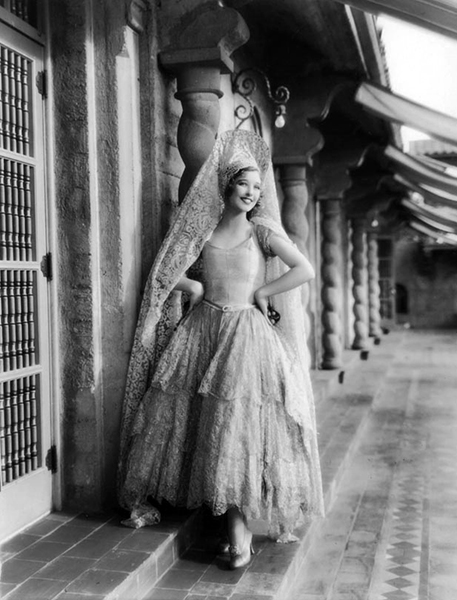 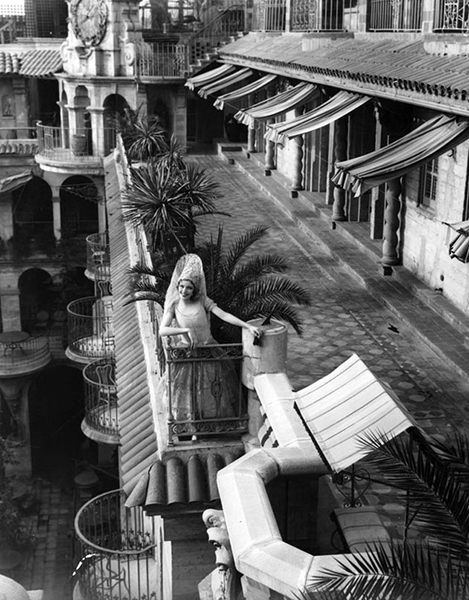 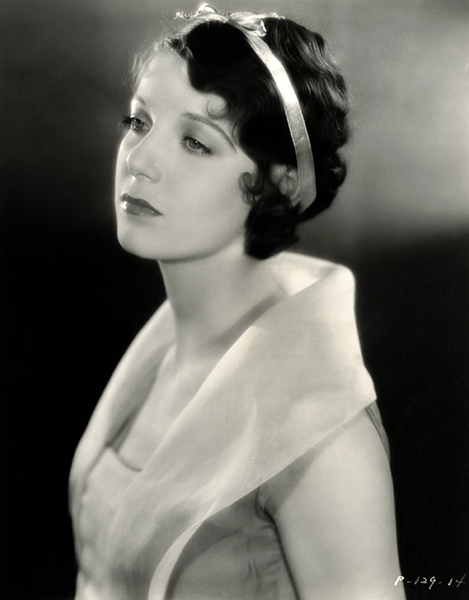 “The girl of today can take care of herself in nearly every situation, however difficult it may be.” — Loretta Young 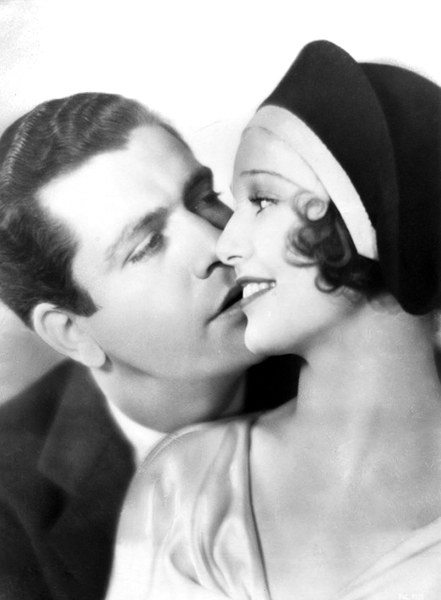 “When we were first married, he bought me a dress,” the actress testified. “It cost about $100. He bought some lingerie later, but he charged it and in the end, I paid for it.”

“Did he supply you with food?” her attorney asked.

“Not after the first three months.” Withers was “able-bodied” but failed to support her, she said.

“I want to tell you I have seen your work in motion pictures and have enjoyed it very much,” beamed Superior Judge Henry R. Willis as he signed the decree.

Miss Young and her actor husband eloped by airplane to Yuma, Ariz., and were married Jan. 25, 1930, over protest of her mother, who tried to have him arrested. She objected because Withers had been married before and has children. 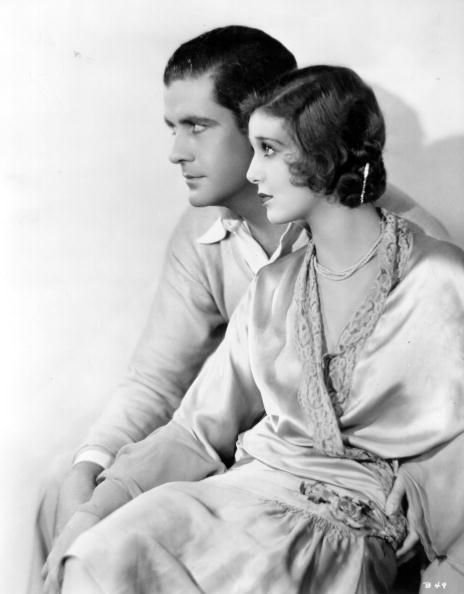 “If she’d only been born a man, she might’ve developed into our greatest general since Robert E. Lee.” — Grant Withers 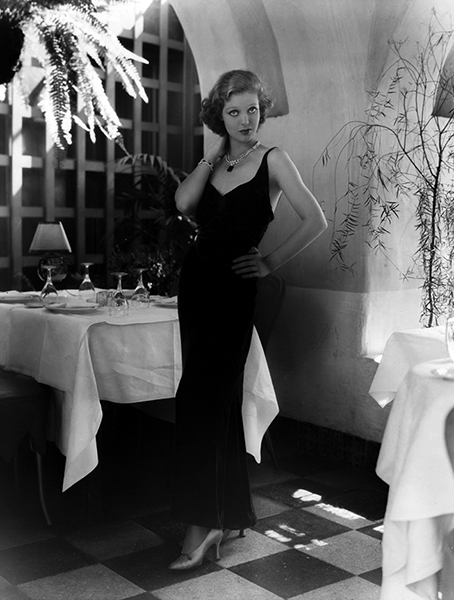 At the Los Angeles Ambassador Hotel in 1931. 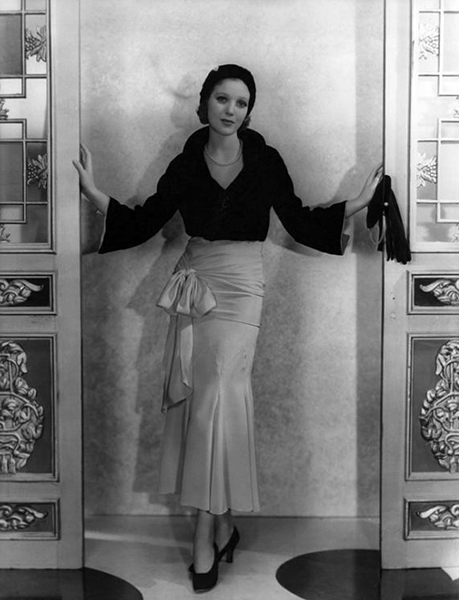 “Loretta Young says she can’t cook anything, not even fudge.” — from the newspaper column “Interesting Bits about the Stars” (1932) 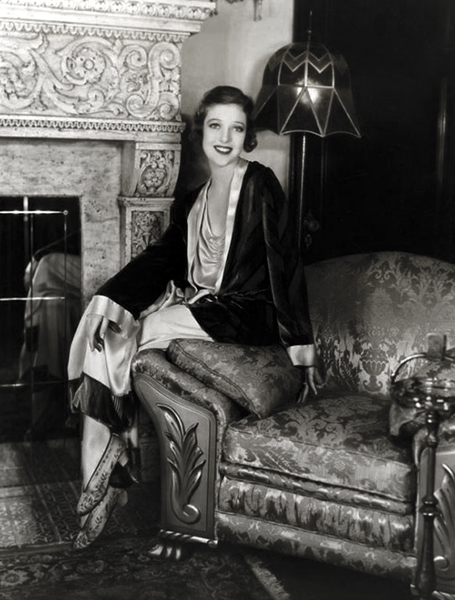 “The easiest way to crush your laurels is to lean on them.” — Loretta Young 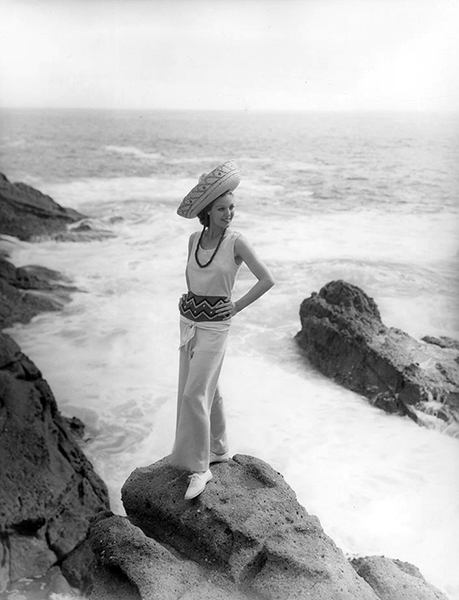 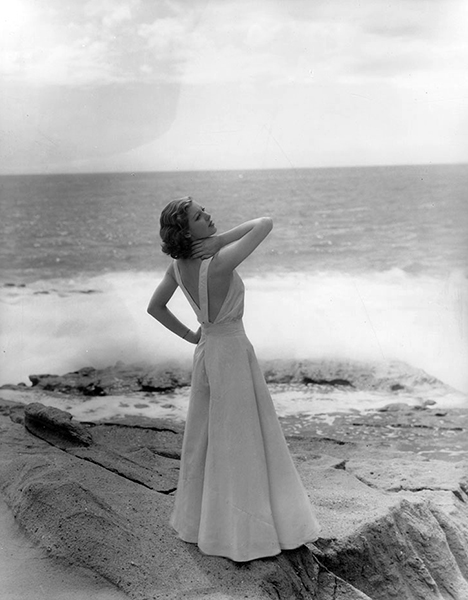 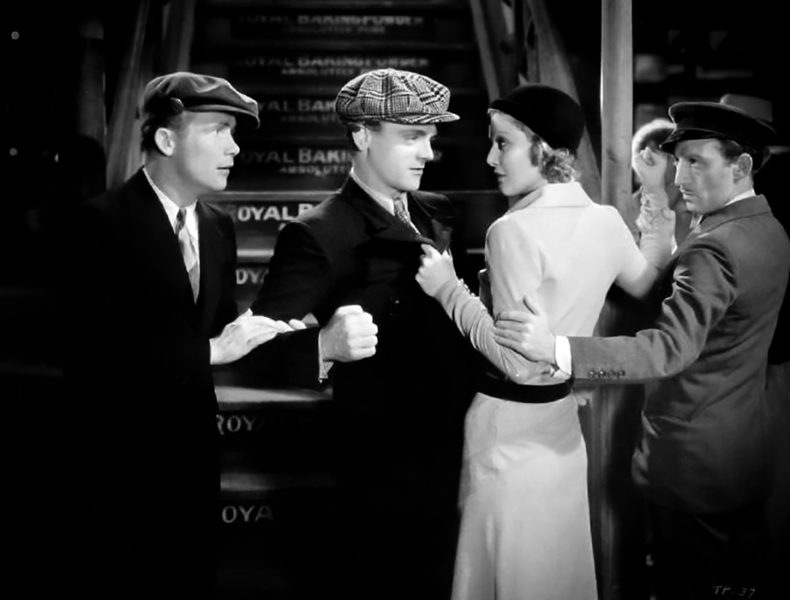 “I don’t want to talk about it. I didn’t like it. That wasn’t Jimmy Cagney‘s fault, I suppose. He’s paid to be rough in pictures. But I don’t like to be on the receiving end of his roughness. I don’t like it, that’s all.” — Loretta Young, who starred with Cagney in Taxi (1932). 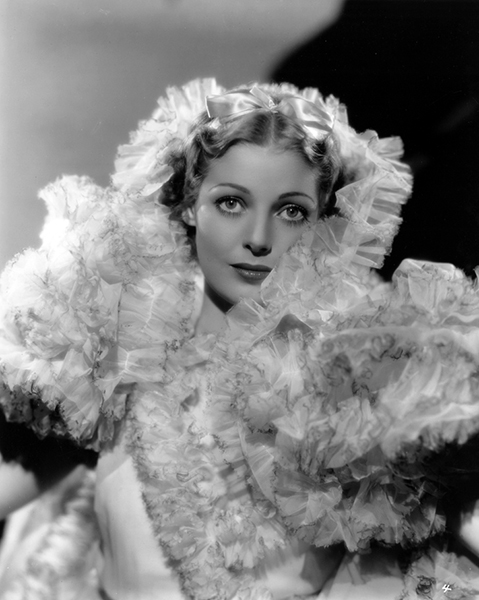 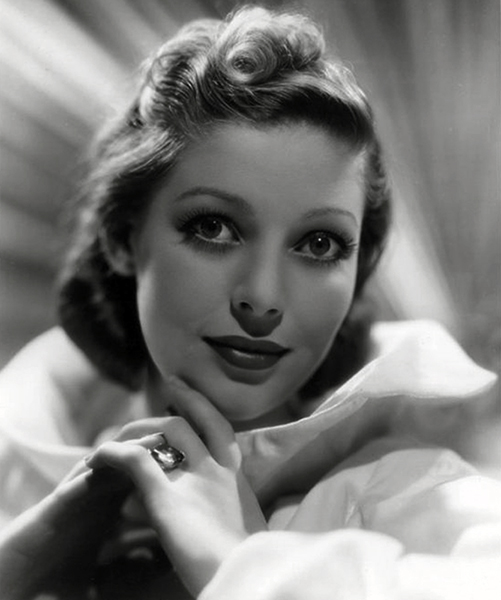 “I picked Loretta Young as being the most charming girl in Hollywood because for several years she won fame on the screen simply because of that quality. It was the charm in her face and mannerisms which made her popular long before she could have been regarded as a good actress. Now she also has learned how to act, and should rise still higher.” – Darryl Zanuck’s fifth selection in his list of Hollywood queens of 1933. 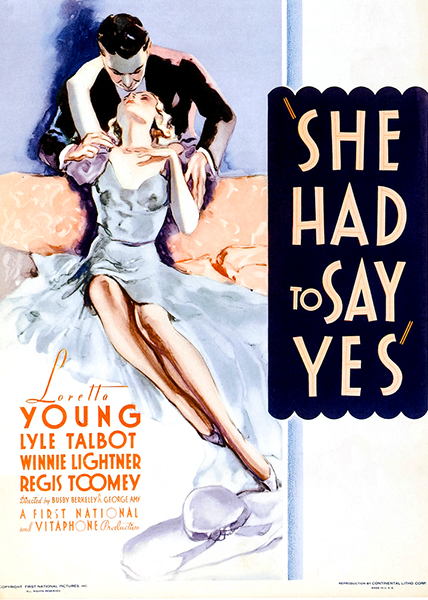 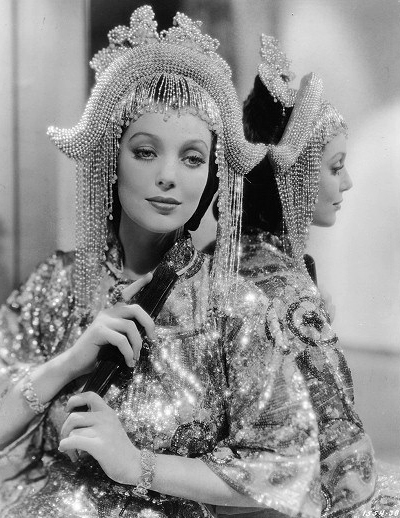 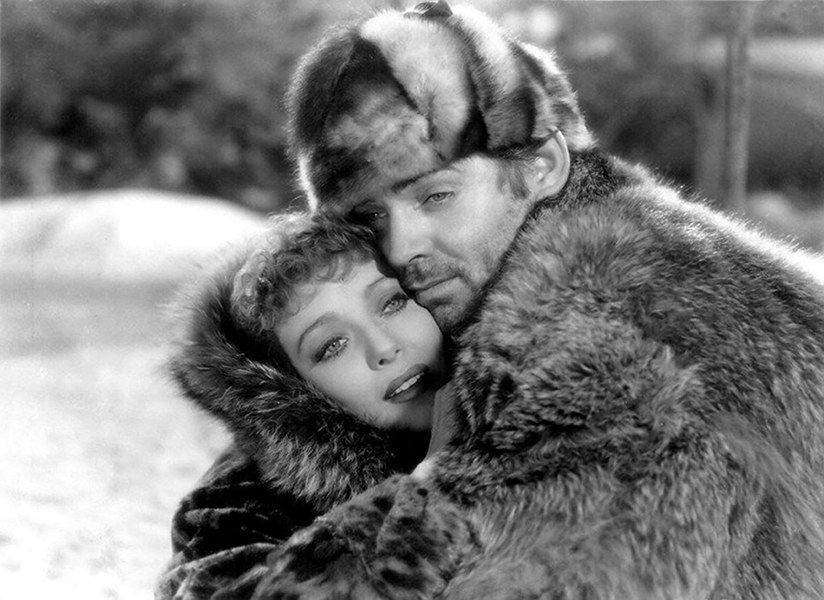 “Well, Clark was certainly very appealing, and one could easily fall in love with him, and if we did it was nobody’s business but ours and clearly nothing to discuss, for he was married….I do not want to discuss this in-depth, but gossip sometimes rolls down a hill and takes on such proportions. It takes on a life of its own, and you can’t get it back up the hill so you just ignore it. That was far in the past. Gossip for gossip’s sake is nothing but evil as far as I’m concerned. It helps no one, and it might as well hurt someone.” — Loretta Young 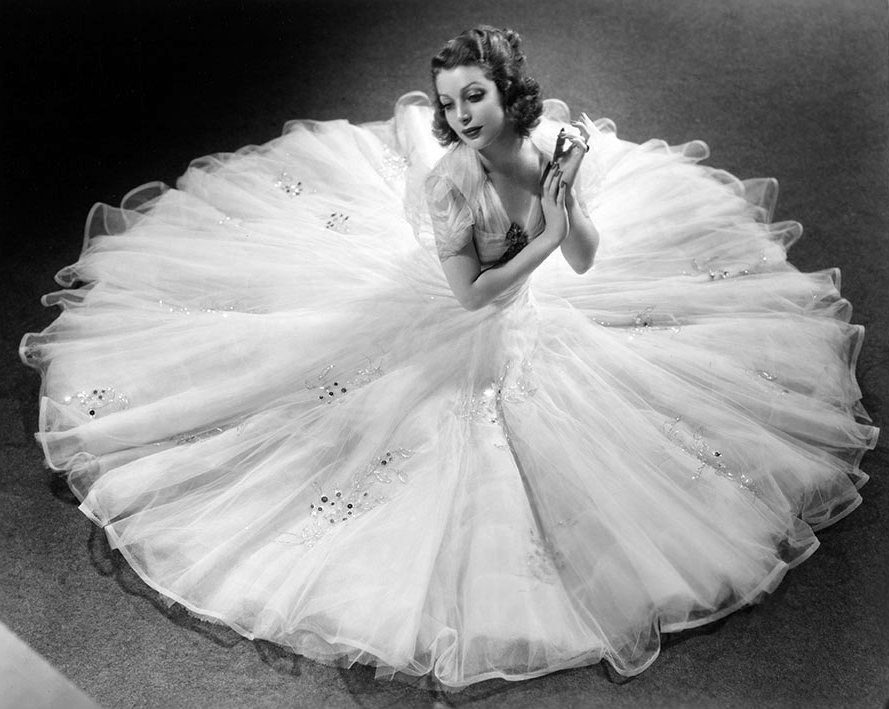 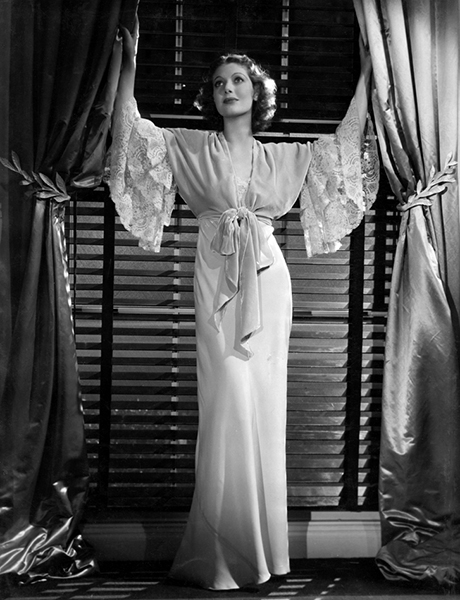 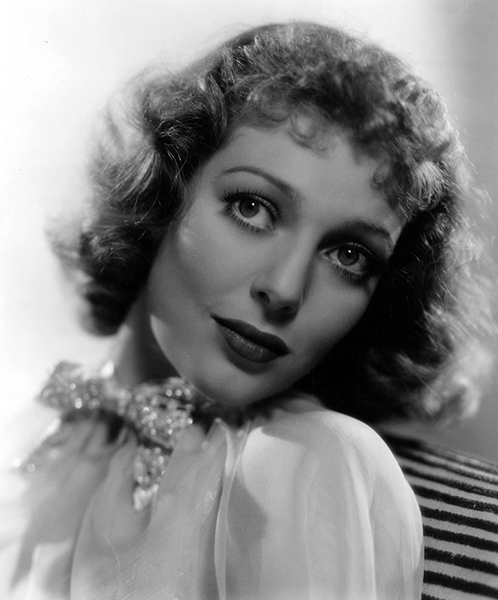 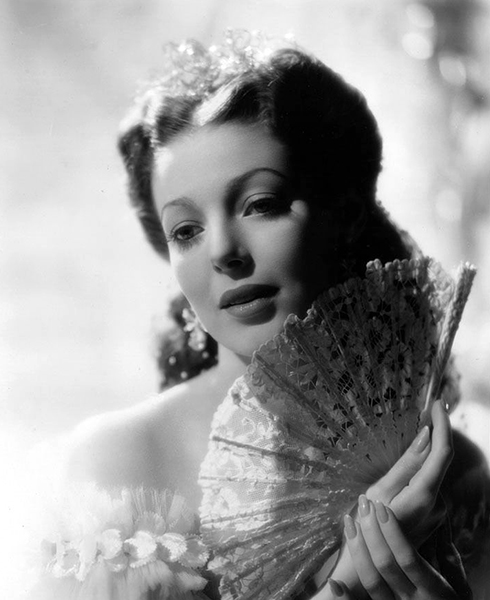 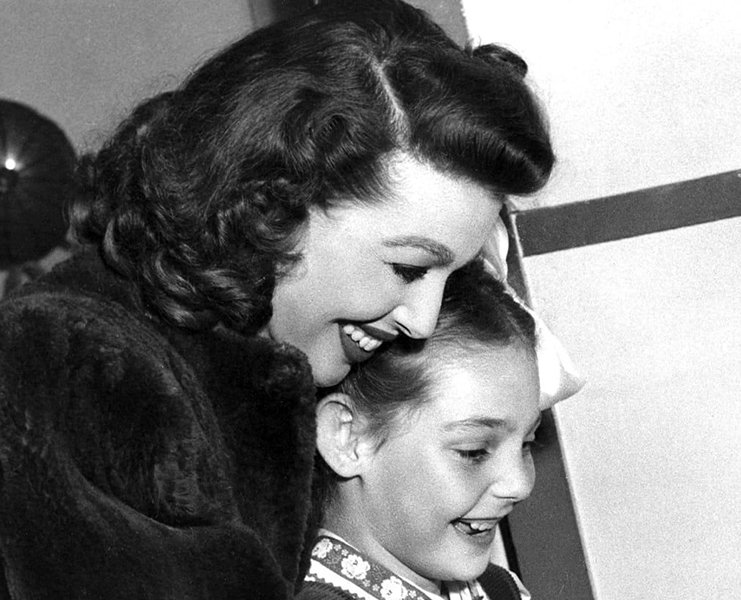 “All I know is that Loretta and Clark were very friendly during the picture and it was cold up there. When the filming was finished, she disappeared for a while and later showed up with a daughter with the biggest ears I ever saw except on an elephant.” — William Wellman

Photo: With her daughter Judy. 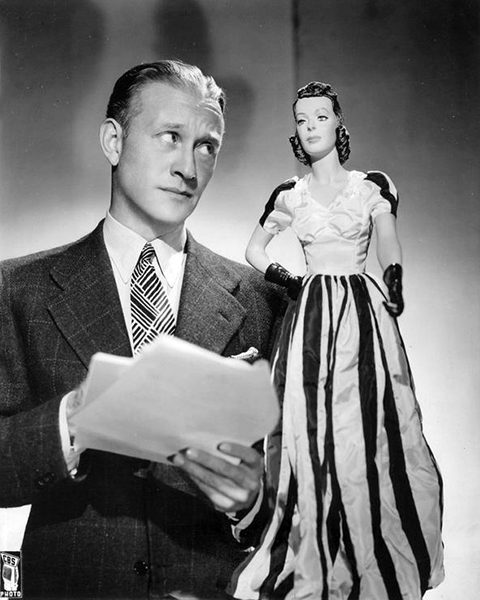 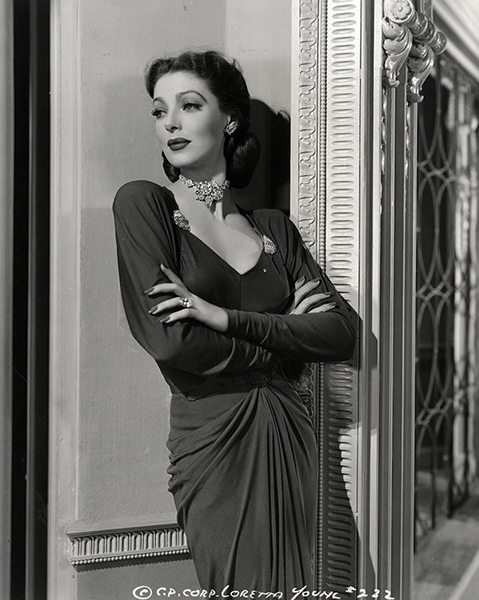 “Remember first things first: the woman before the dress, vitality before beauty. Remember that without vitality, your hair will lackluster, your skin won’t glow – your eyes can’t sparkle.” — Loretta Young 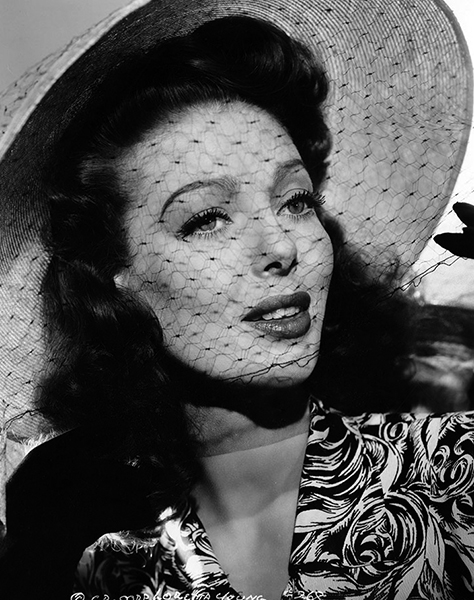 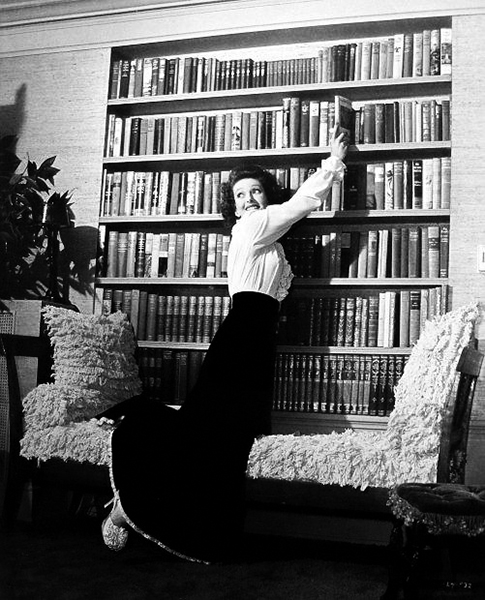 “Wearing the correct dress for any occasion is a matter of good manners.” — Loretta Young