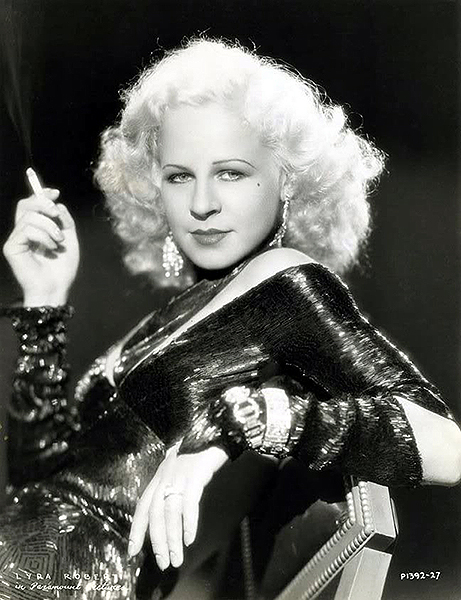 “Seductive? I am not that. Comedy, that eez what I have wanted to play on the screen for three years. Instead, yes, they make me go around vamping. No, I don’t like that.” – Lyda Roberti in 1936. 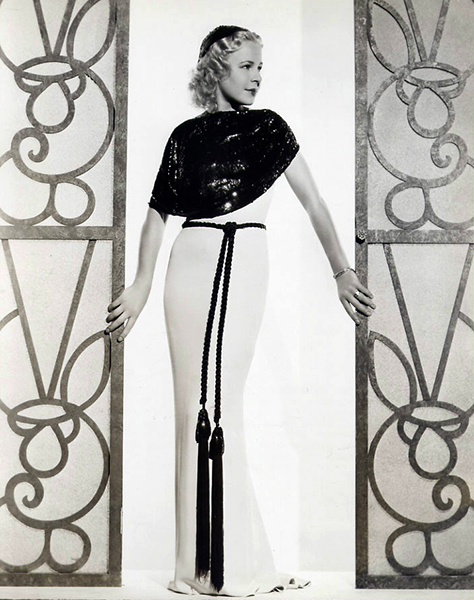 “I’ve seen so much of the stage and been in the business so long I am tired, I guess. Sometimes I get terribly nervous and then I am afraid something will happen, like a theatre burning down.” – Lyda Roberti 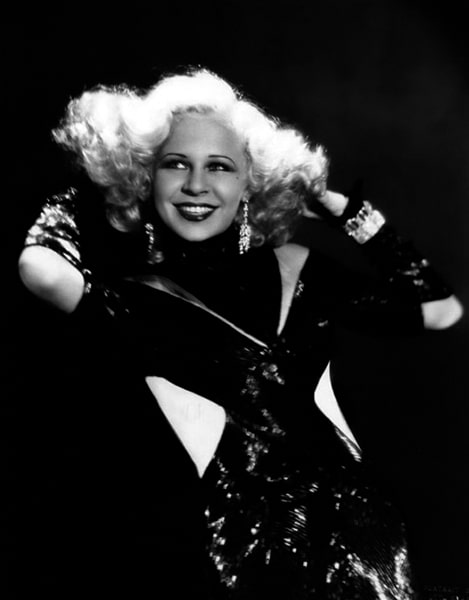 Lyda Roberti (1906-1938) was born in Warsaw, Poland, to a circus family. As a child, she traveled Europe and Asia with her father, Roberti, a clown. When Roberti grew old enough to perform, she danced, rode horses, walked tightropes and sang in lowly vaudeville houses. During the Russian revolution, her family fled Poland to Shanghai, China, for protection. Her mother then deserted the family.

After eight years of performing in China, Roberti migrated to the United States. She eventually worked as a dancer with Fanchon and Marco’s vaudeville circuit in San Francisco. While on tour, she traveled to New York City. It was there that her vibrant energy, musical skills and funny mangling of the English language made her a Broadway star in the show “You Said It.” She later appeared in the Ginger Rogers’ part in the Broadway version of “Roberta.” She was reportedly very good at ad libbing, and coming back with witty lines.

Paramount signed Roberti and brought her to Hollywood in the early 1930s. At the studio, she lent support to a number of films. However, the studio labeled her difficult to work with and she was eventually released.

In 1935, Roberti had a dangerous bout with appendicitis. Even though she recovered from the operation, doctors found that she had heart disease. While in the hospital, she met a radio executive named Bud Ernest, who was also a patient. After the couple left the hospital, they eloped to Yuma, Arizona. However, the Ernest-Roberti marriage didn’t last long. Stories surfaced that Ernest beat her and by 1936, the marriage was over.

Roberti happily signed with Hal Roach in 1936 to replace Thelma Todd in a series of comedies co-starring Patsy Kelly. However, her tenure lasted a little over a year. According to Patsy Kelly, Roberti suffered a fatal heart attack while bending over to tie her shoe. Her date of death was March 12, 1938. 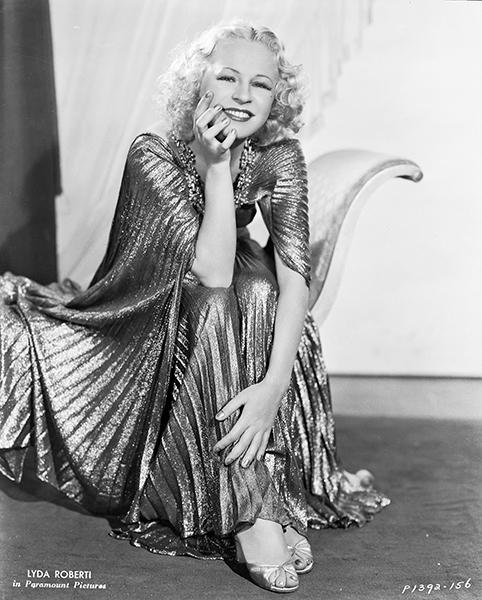 Here is an extremely rare recipe. It is the Hamburg Roberti, which she claimed to have invented.

Directions: Mix ground beef with sugar, salt and pepper. Flatten into loosely mixed hamburger patties. Cut the rounds of bread two to three inches in diameter and toast on one side. Spread (or place) the beef on the non toasted side of the bread and broil in an oven for five minutes (I’m thinking she probably used high heat, but I don’t know about that five minute business). “Drop a bit of butter” on each hamburger patty and serve with sliced tomato or parsley.