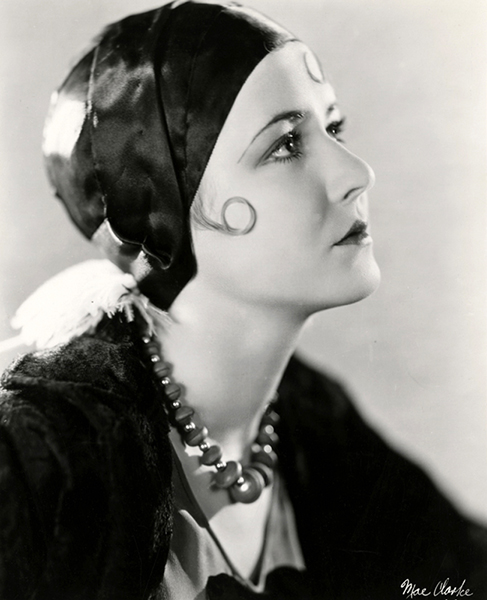 “I believe it pays to be poor because then you have to put up with disagreeable things. You can’t run away, so you stay and fight them.” —Mae Clarke 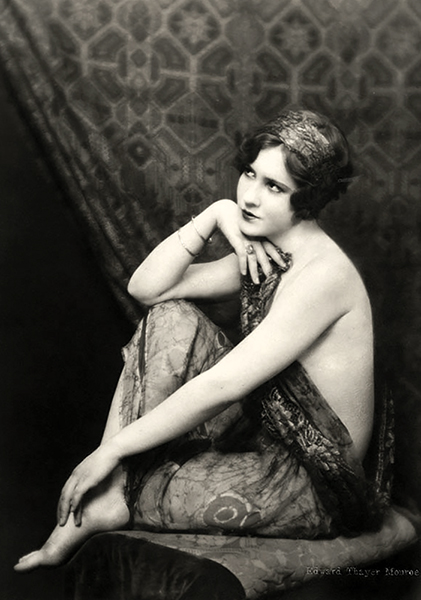 “It’s trite to say, ‘I always wanted to go on the stage.’ People who read and write about stage and screen folks must get sick to death of that line. But I can’t help it – with me it’s true, and that’s all there is to it. Why even back there as far as I can remember – three years old – I used to live to ‘act.’ My mother must have sympathized with me. I’ve often heard her tell me that she, too, had wanted to be a great actress. Anyway, as early as three I began having dancing lessons. Then, when I got a little bigger, I used to dress up in boys’ clothes and play pirates. We had a lagoon that we used to call our Spanish Main, back there in Atlantic City, and a raft. We buried treasure and sailed the seas and all the time I was acting the part for all I was worth. I used to throw myself into it – live the part.” — Mae Clarke 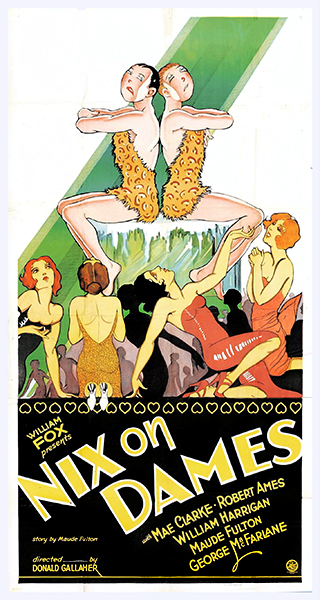 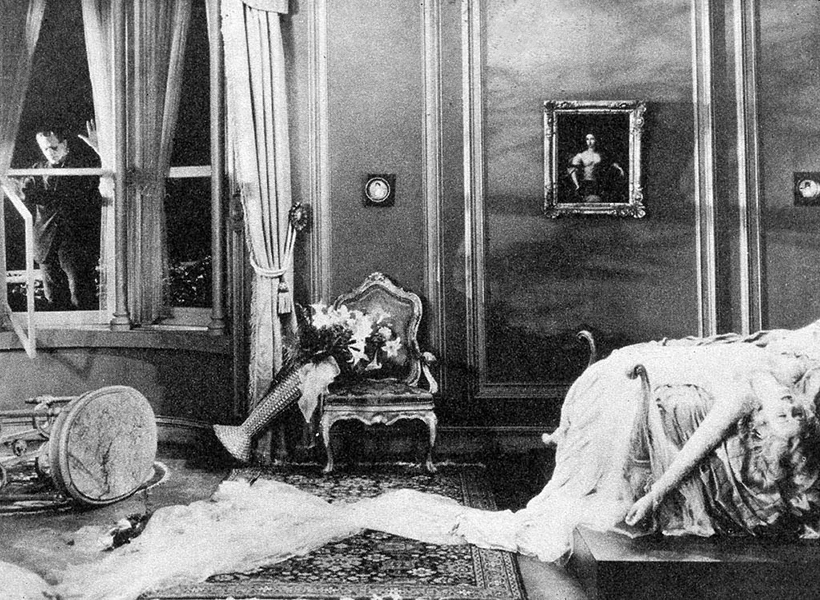 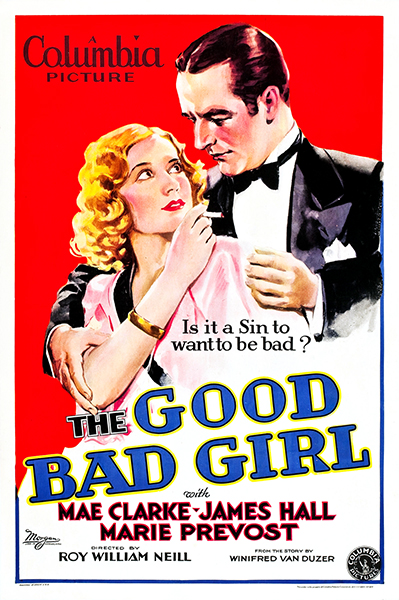 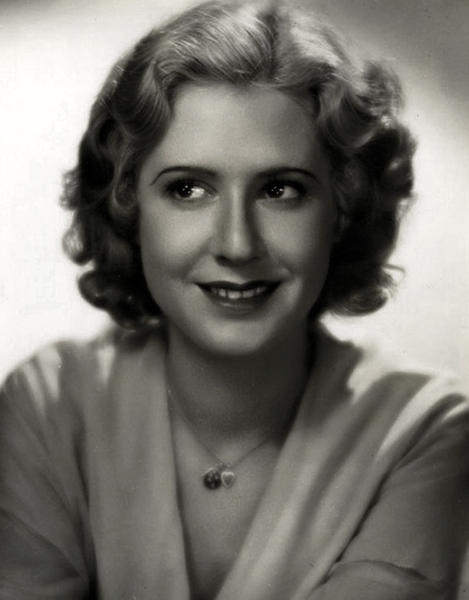 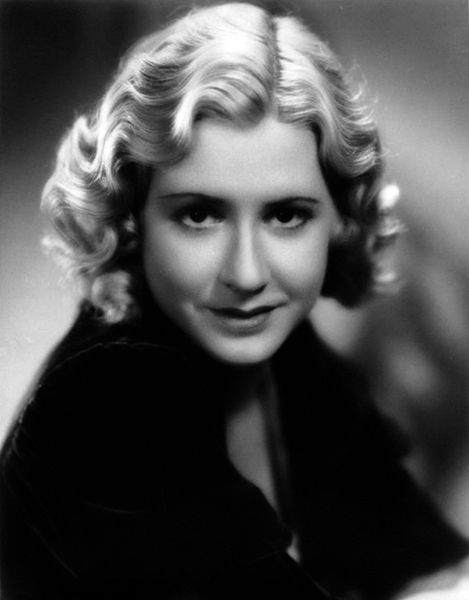 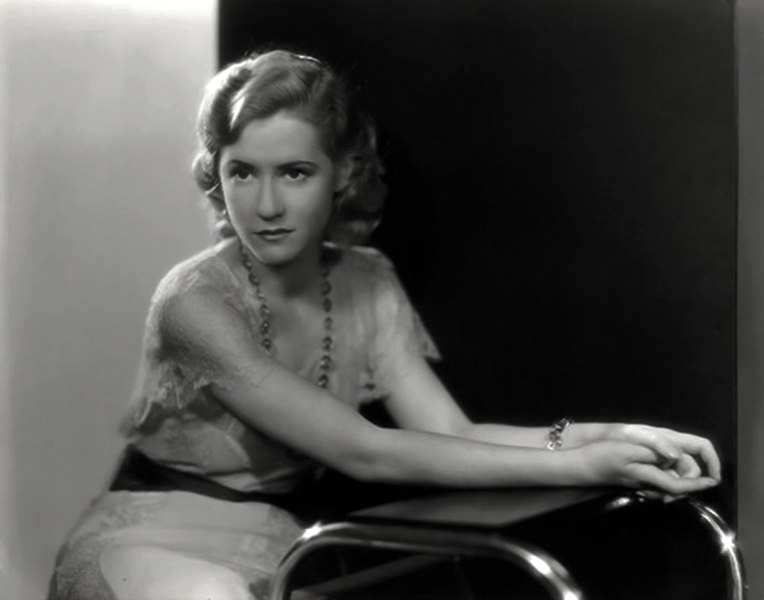 “I had to present my life and myself to the press and to my new bosses, and you know how many other bosses you have in a studio when you are under contract. Your hairdresser has to like you. And your dressmaker has to like you. It isn’t hard to do, but when you get complications, it adds to the job.” – Mae Clarke on being signed to Fox Studios in 1929. 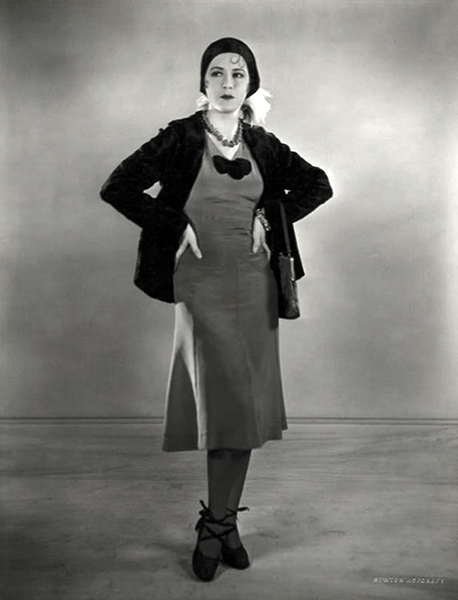 “When I was a little girl, I decided I wanted to be an actress. They told me it would bring me lots of heartbreaks, but I didn’t care; I knew what I wanted. I’m still not sorry. Sure, things aren’t going well for me now. I’ve had my share of heartbreaks. But I’ve had a lot of satisfaction too. I would have had just as many heartbreaks if I had been only a housewife and mother. They have their disappointments, too.” – Mae Clarke in 1953.

At the time Clarke gave the interview, she was living alone in a small $55/month apartment in Los Angeles, working part time as a receptionist while waiting for an acting role.

Source: Bob Thomas of the AP. 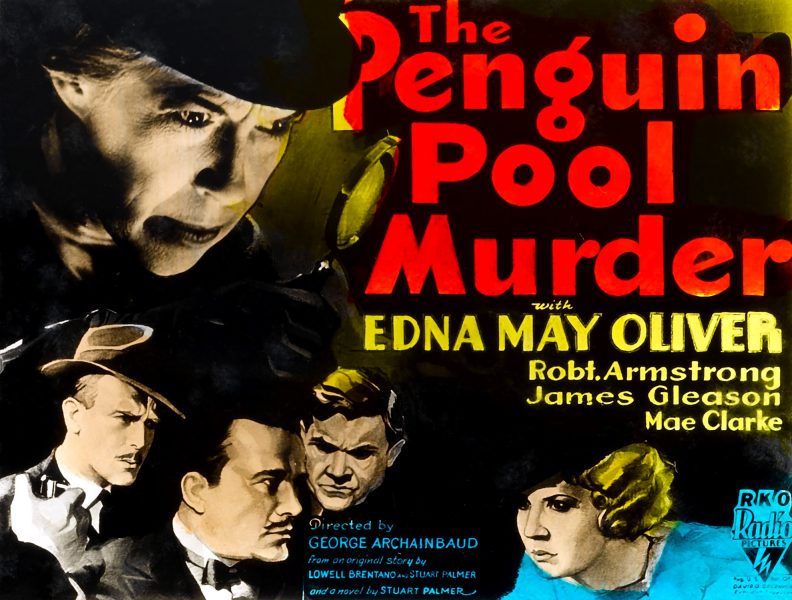 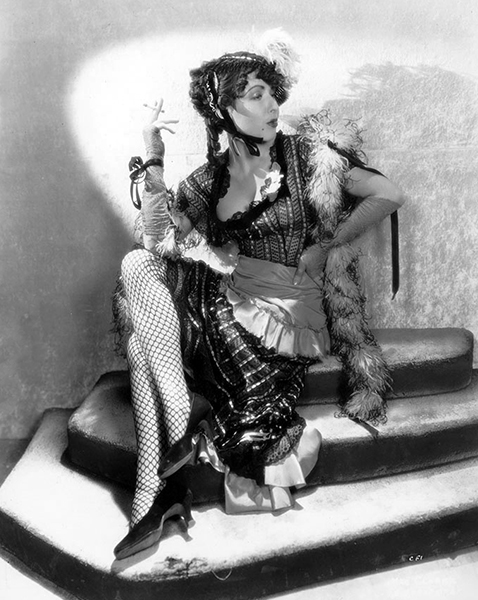 “In Hollywood, gossips insist upon cataloging you. At all times, to fit their card index system, one must be in one of four states – engaged, married, divorced or mysteriously lonely.” — Mae Clarke