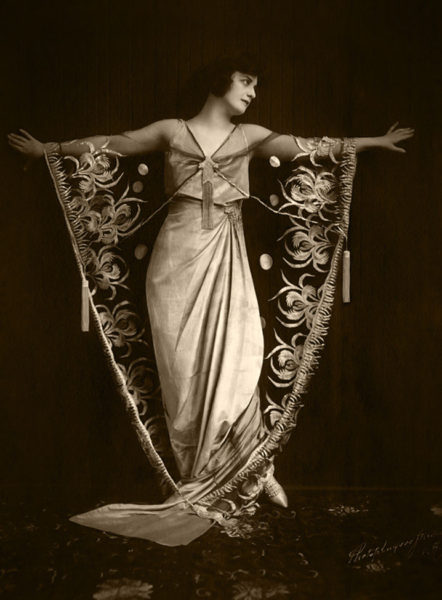 “The public has placed a ban on versatility among stars. It grows to love an actor or actress in a certain type of role and raises a hue or cry if he attempts anything different.” — Margarita Fischer 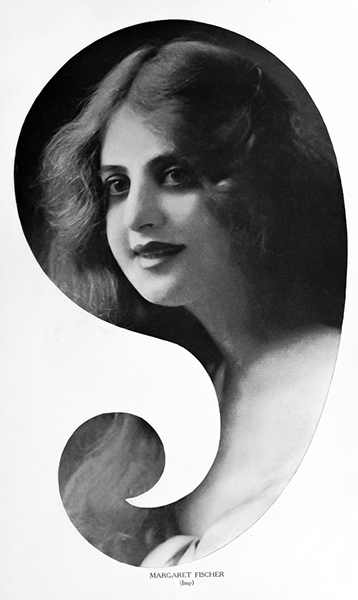 Margarita Fischer (1886-1975) was a popular silent film star, who started out as a stage star in the early 1900s before transitioning into films in 1909. As a film star, she fared best in light comedy because of her high energy and ability to emote. 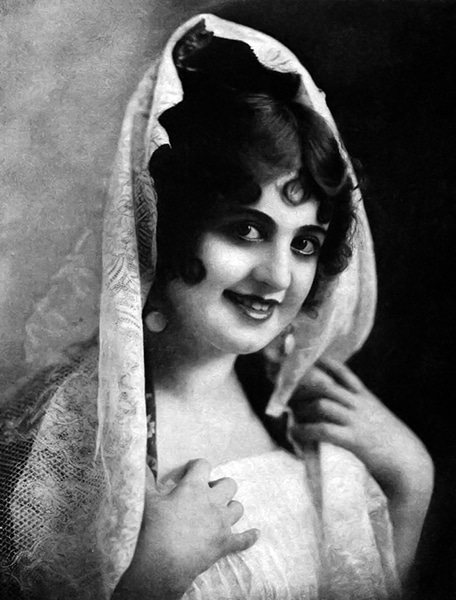 Although Fischer made most of her films in Santa Barbara, she occasionally traveled to Los Angeles during lulls in her work schedule. While in town, she stopped by the Alexandria Hotel to see and be seen. For example, in July of 1919, she made a point of visiting the hotel after completing work on The Dangerous Talent. 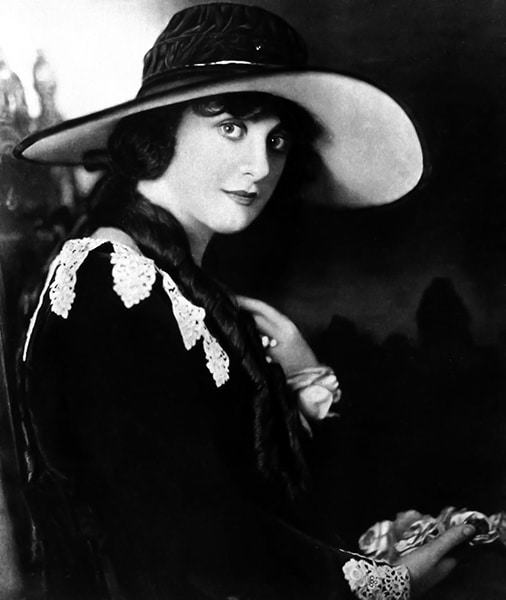