“I became famous overnight. It was right after Frank Sinatra was dubbed ‘the voice’ and there was a whole cycle of tags. I didn’t realize that it would later turn into a handicap. Like so many publicity ideas, this one boomeranged. Now I’m stuck with ‘the body’ and Marie McDonald was lost in the shuffle.” – Marie McDonald, one of the forgotten Hollywood hard-luck stories, who took her own life in 1965. 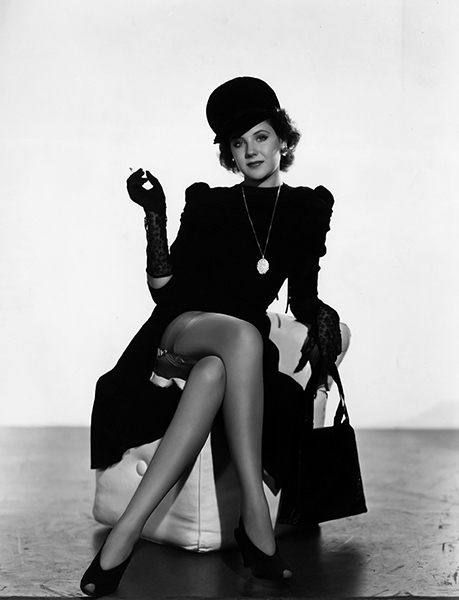 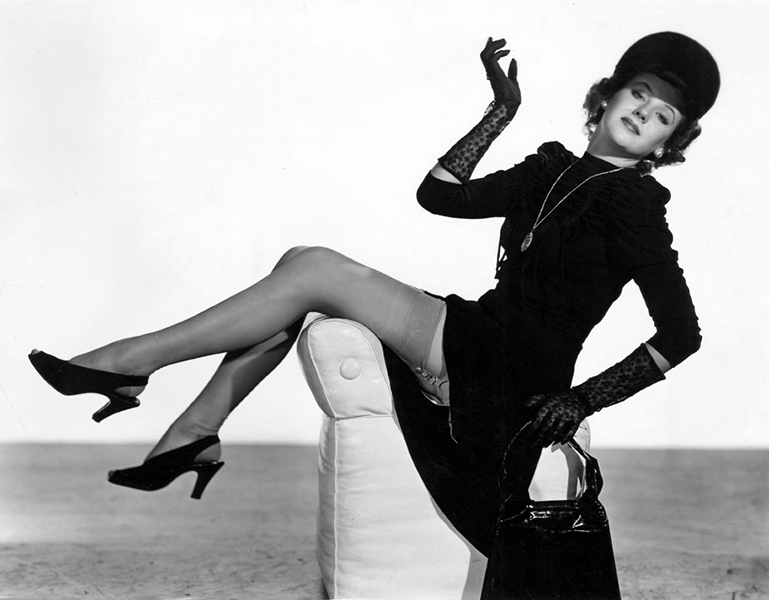 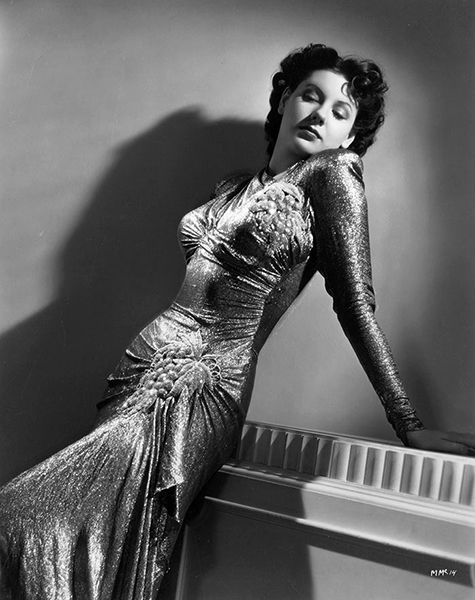 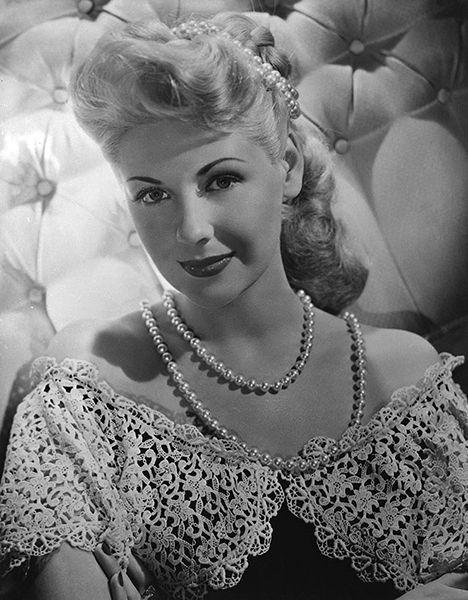 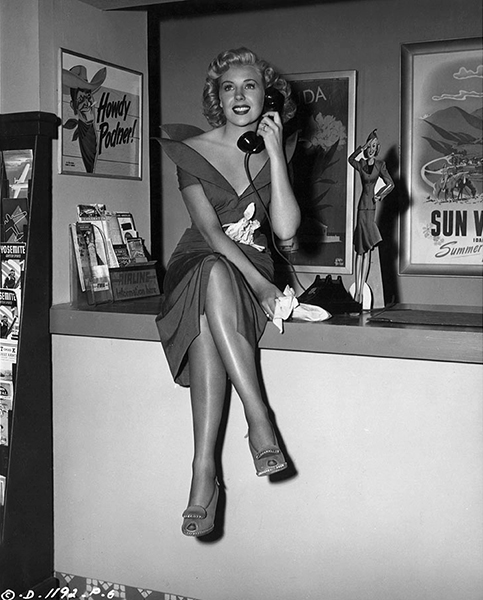