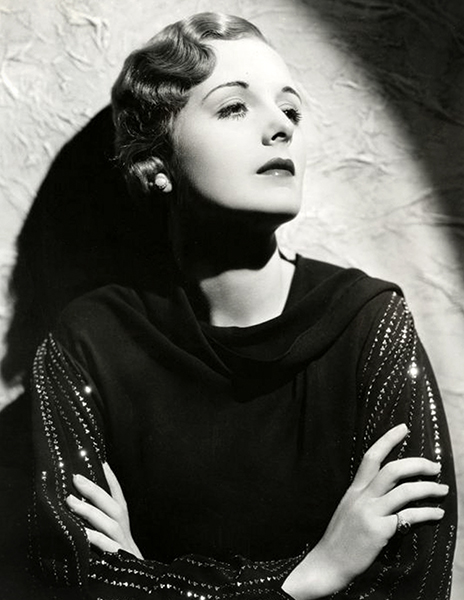 “Hollywood is too deadly serious about the wrong things, and too flippant about the really important ones. We build our lives on the silly, tinsel elements of our work and we have practically no contact with the realities. In short, we’re fools, but there are so many of us crowded into one community that any attempt at change is swamped.” – Mary Astor in 1930. 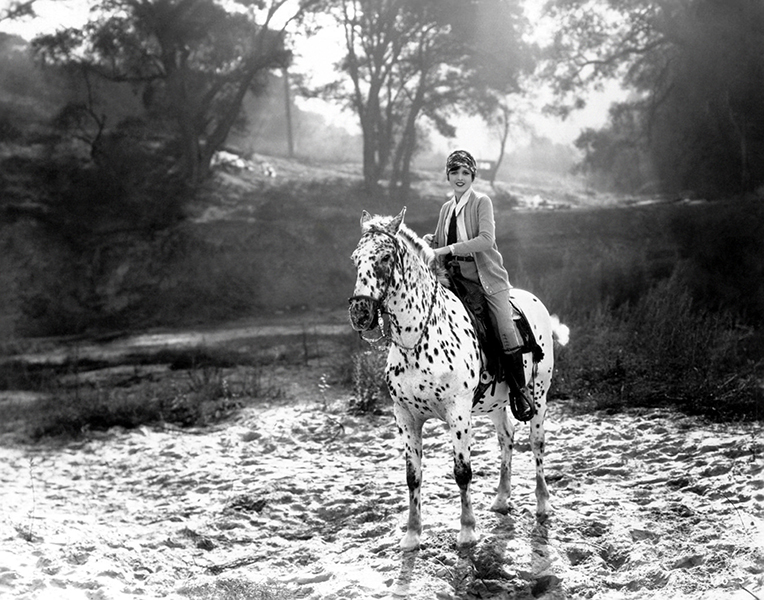 Riding a spotted horse in Griffith Park on her way to a breakfast club meeting in 1923. 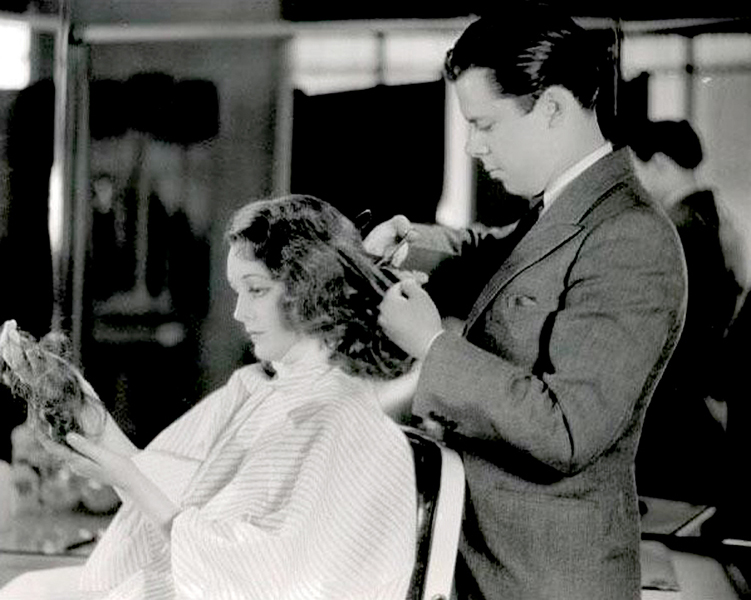 “At Metro, you practically had to go to the front office if you wanted something as real as having your hair mussed. . . All automobiles were shiny, a picture never hung crooked, a door never squeaked, stocking seams were always straight and no actress ever had a shiny nose.” — Mary Astor 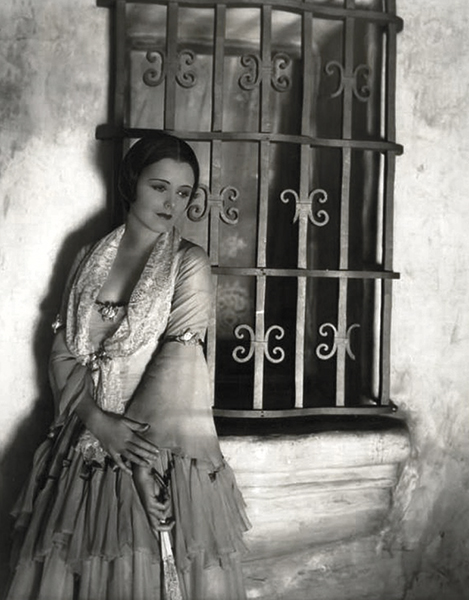 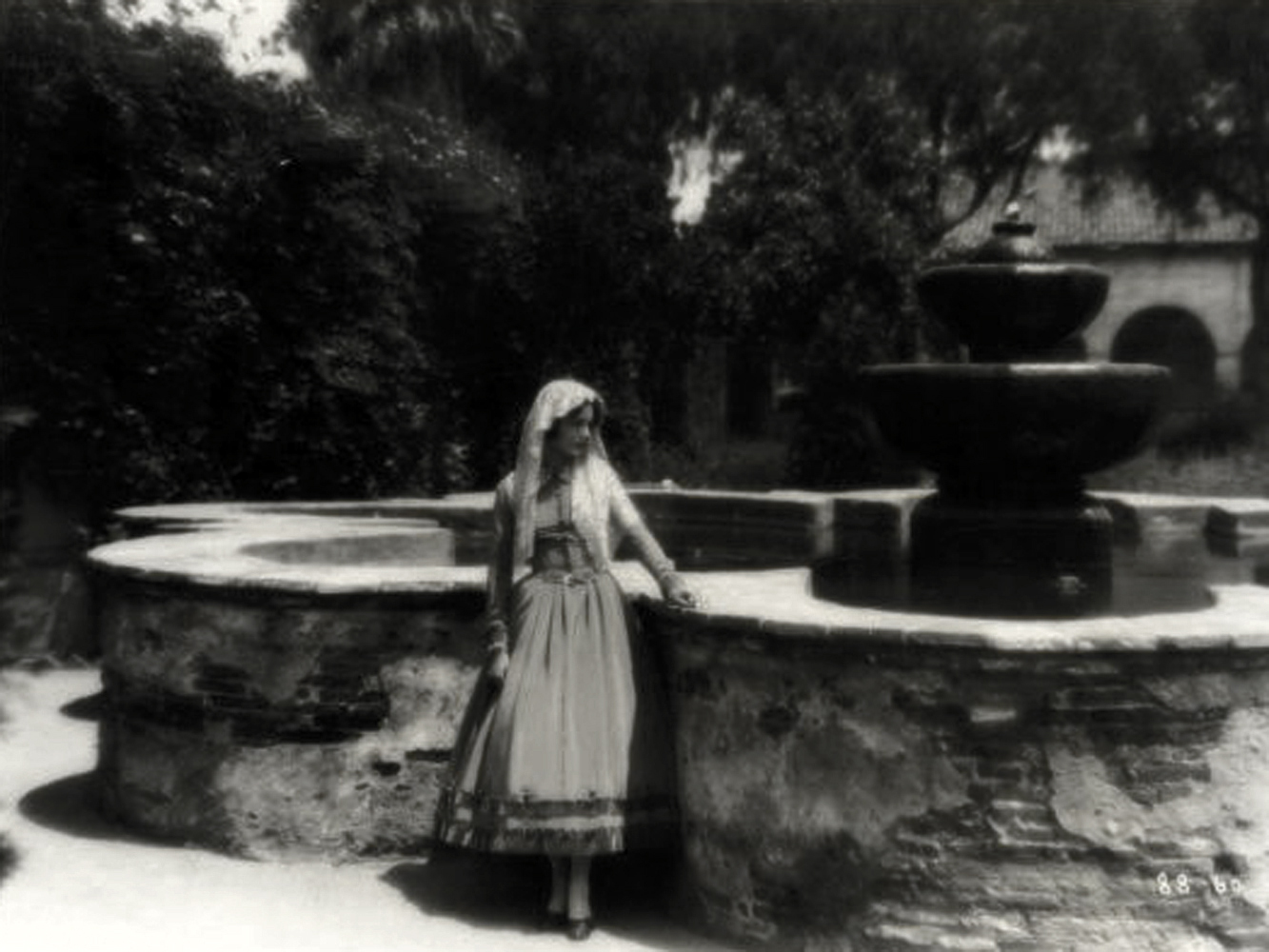 “It’s not good to make sentimental journeys. You see the differences instead of the sameness.” – Mary Astor 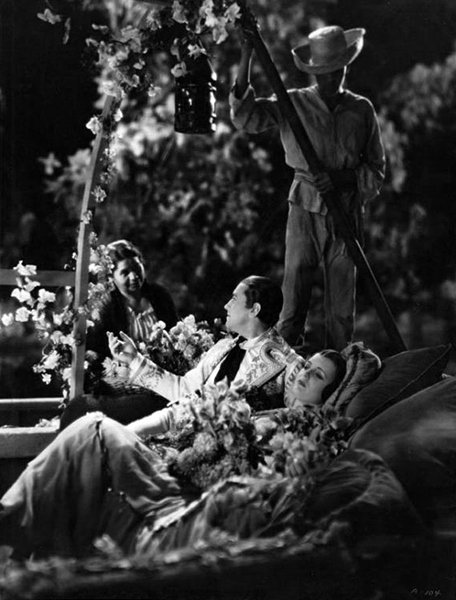 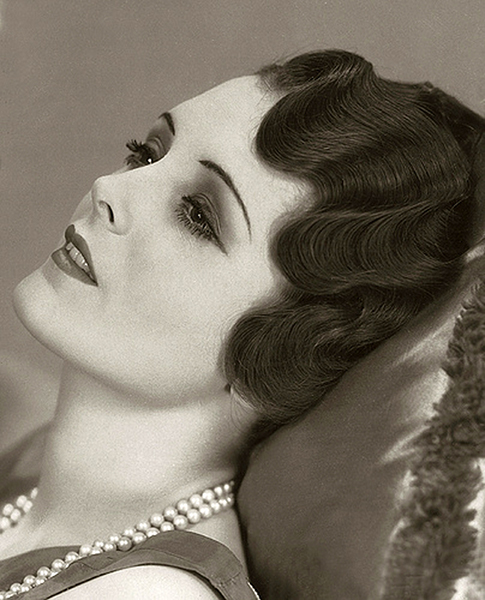 “I was as two-dimensional as the screen itself: cool, indifferent, looking lovely in close-ups. Period. Period. Period. When was I ever going to learn to act? You can’t learn if you can’t experiment and find out what works and doesn’t work. But the hours are long, the schedule rigid, so I did what I was told and saved time and money for the front office. And got a lot of jobs that way.”–Mary Astor 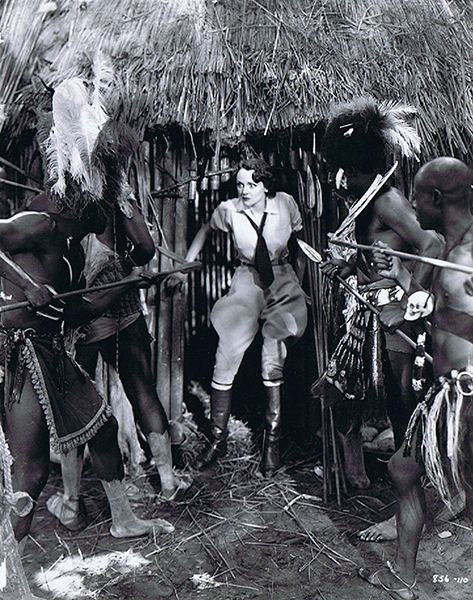 “You hear a lot about the difference in acting now and in the old days. As a matter of fact, there isn’t much difference. We spoke lines in the silent films, even though they weren’t recorded. And we had to work on emotions to achieve our characterizations. Actually, it was a real chore to put over a characterization without the aid of recorded dialogue.” — Mary Astor 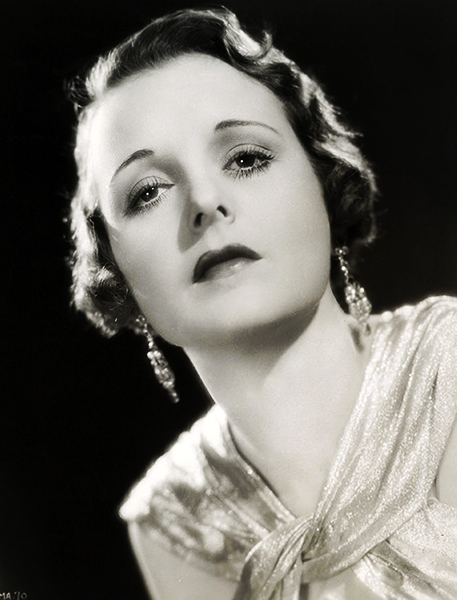 “People write in that I’m cold on the screen, that my love scenes are about as warm as an icebox…I suppose it’s because I am given that type of role to play – and I have that type of face. To be frank, I feel a little silly in emotional parts. Possibly it’s because all the emotion and warmth is gone when you finally get to working in front of the camera after rehearsing ten times…” — Mary Astor