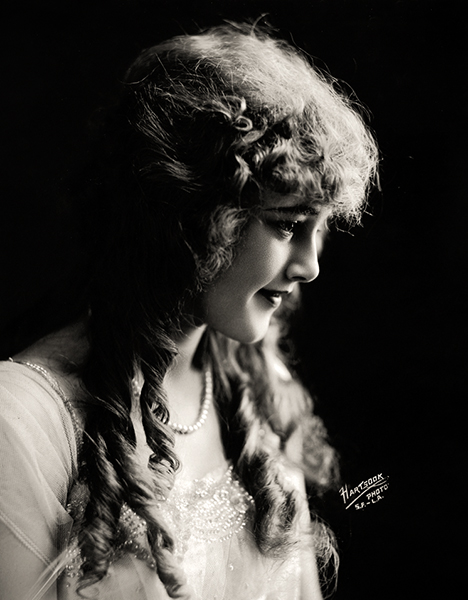 “Keep early hours, draw a sharp line between work and play, eat your meals at regular times, keep your mind on your work when you’re at it, forget it when you aren’t, and always think pleasant thoughts.” — Mildred Davis 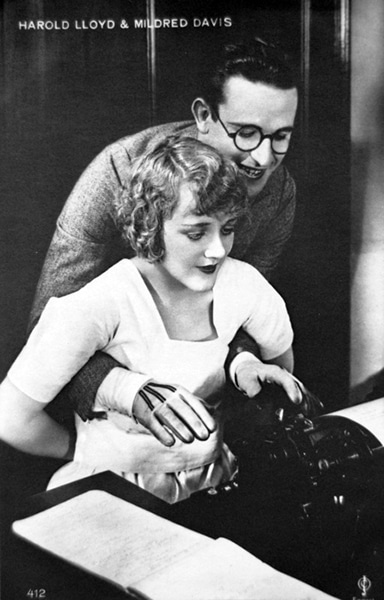 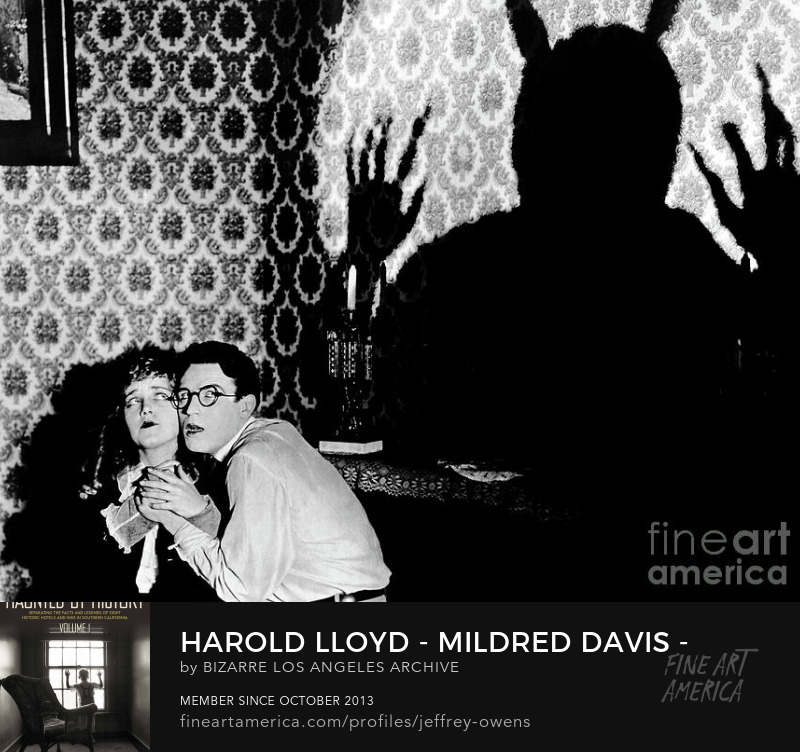 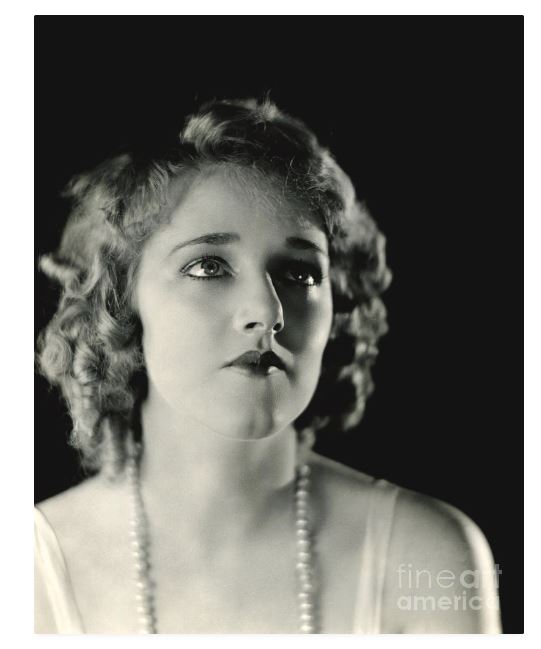 “Some of the old saws have real meaning back of them – especially that one about ‘beauty sleep.'” — Mildred Davis 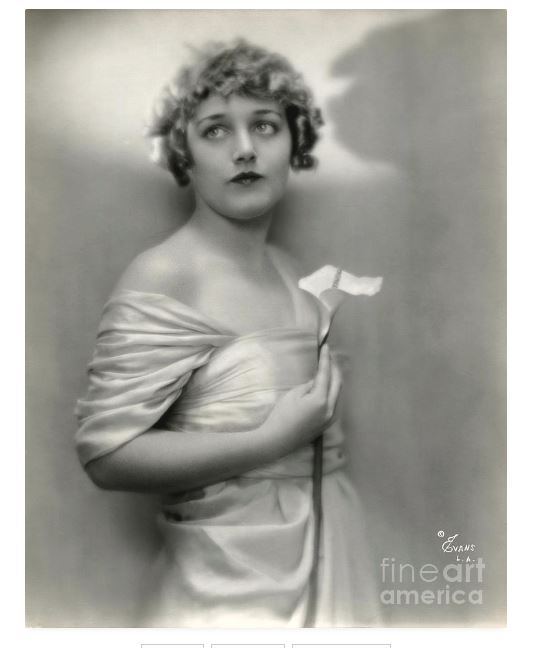 “While food is now being considered in terms of calories, the physical and mental life should be similarly viewed. The can be well beings for an individual who is following a work schedule of 75 per cent, with 25 per cent for play, but it ought to be a 50-50 proposition.” — Mildred Davis

“Pleasant thoughts are as valuable as sleep, for they form a wonderful capital on which to draw for facial expression, and they head the list in contributing to one’s fitness in life. Keep the heart, mind and body in harmonious relation with your daily program and the fitness will take care of itself.” — Mildred Davis

“My first two precepts to the budding star are – become healthy and become graceful. The third precept is – become a good soldier.” — Mildred Davis 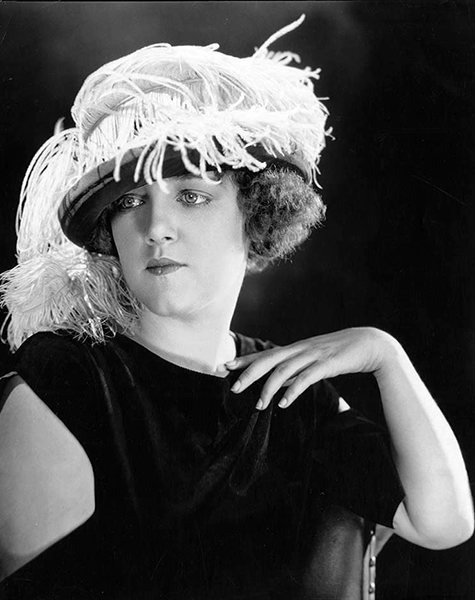 Mildred Davis (1901-1969) was a silent screen star who retired from films after marrying Harold Lloyd in 1923. 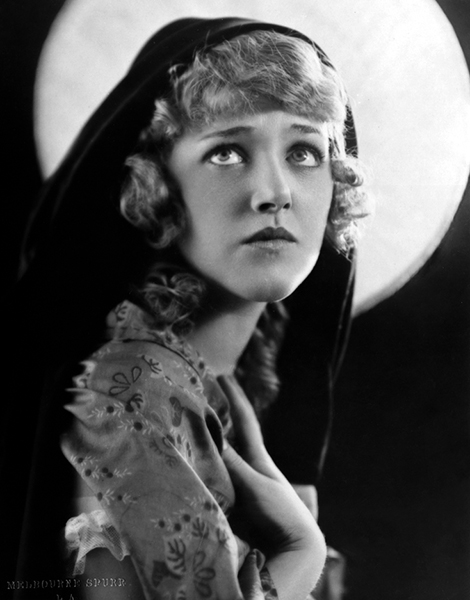 “Reviewing some of my old pictures, I blush with embarrassment at my tearful vehemence, It was genuine enough, as I thought, very effective at the time. But now I wonder what prompted my tears. How silly they seem in retrospect.” — Mildred Davis 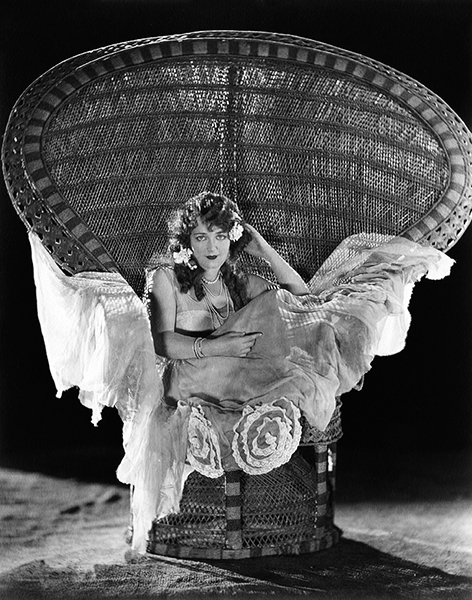