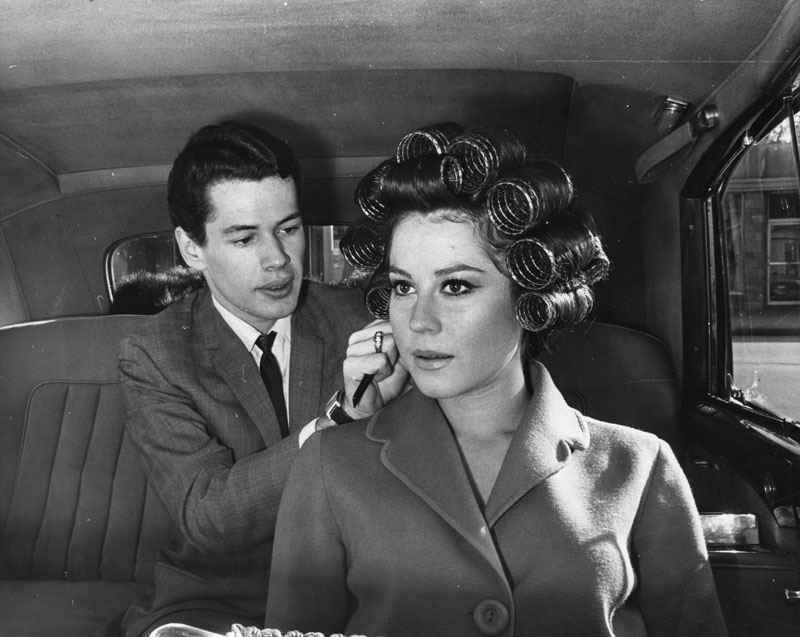 In January 1965, Douglas Arthur, a 22-year-old motorcyclist turned hairstylist, came up with a novel idea. He decided to operate a Rolls Royce beauty salon in Los Angeles. 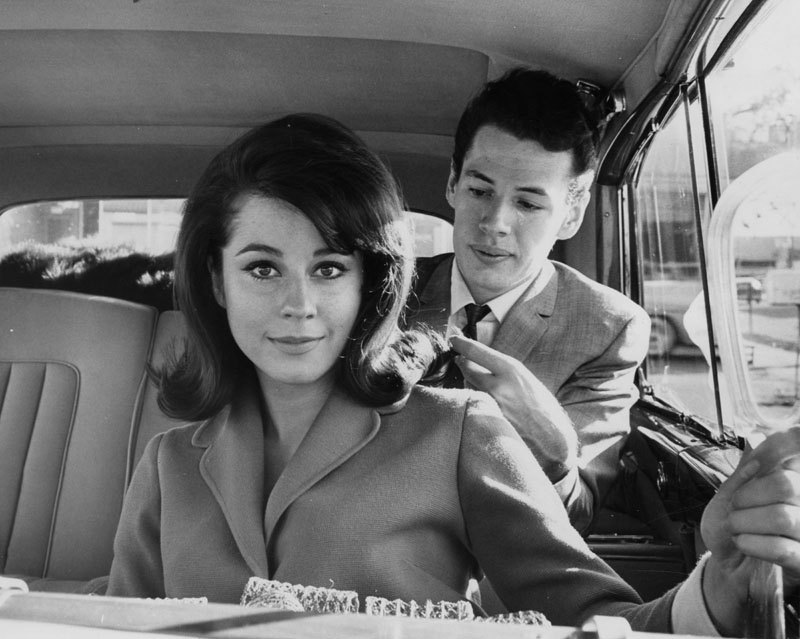 Hoping to attract entertainers and wealthy Beverly Hills socialites on the go, he fitted the backseat with a curling iron, hair dryer, assorted brushes, and hairsprays. He then hired a chauffeur to do the driving. When a female client called, Arthur charged around $30 for setting, styling, and combing her hair on the way to her destination.

His “beauty salon on wheels” idea, however, quickly stalled out. After failing to find his niche, Arthur “sold” his business and left Los Angeles around June of 1965. He then went to work for the Broadway’s beauty salon at the Chula Vista Shopping Center.