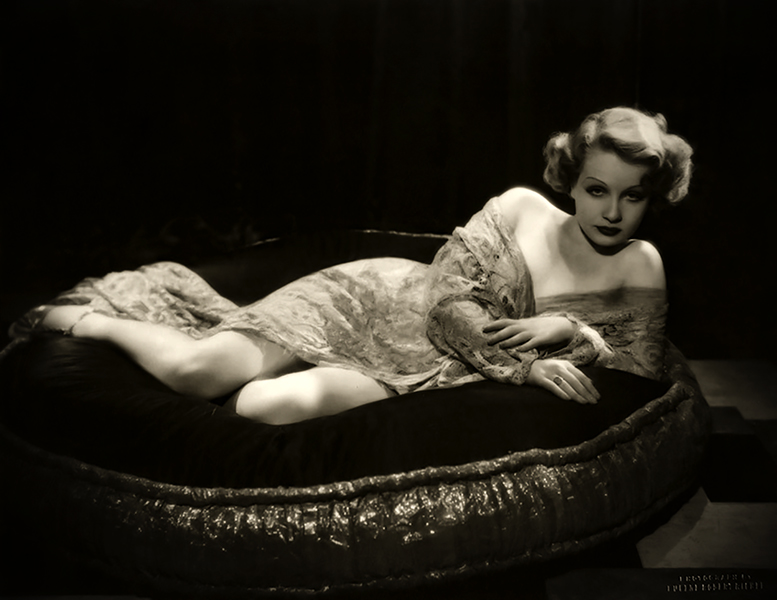 “There are more pleasant people in Hollywood than in any other city I have lived in, but not so many sincere ones.” – Sari Maritza in 1932. 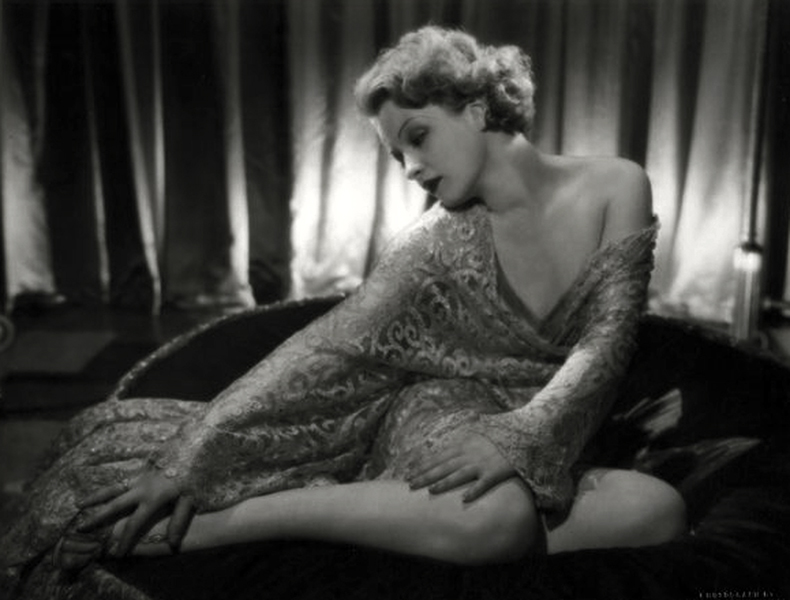 “I get this feeling of artificiality, not only about the people, but about the buildings as well. Houses look like movie sets — little box-like places that a good blast of wind apparently would have no trouble blowing down.” — Sari Maritza discussing her opinion of Hollywood in 1932. 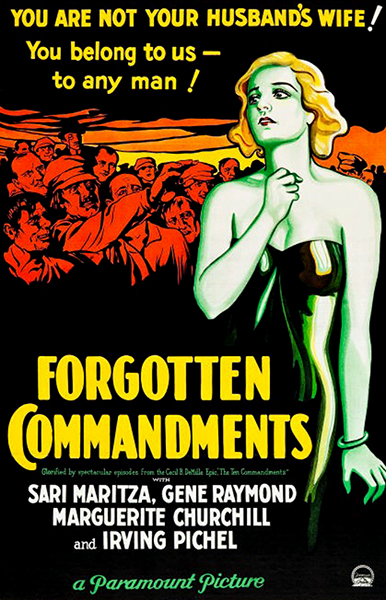 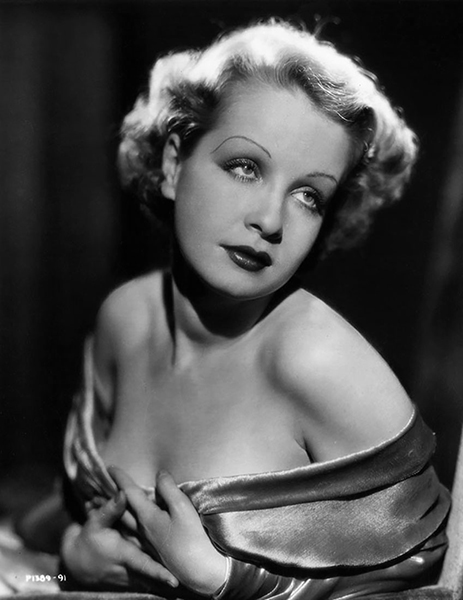 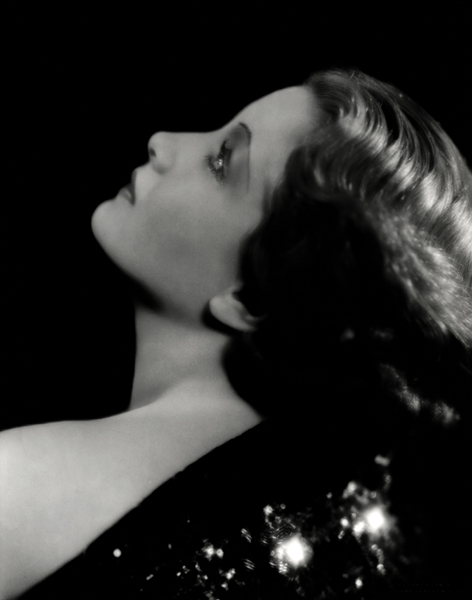 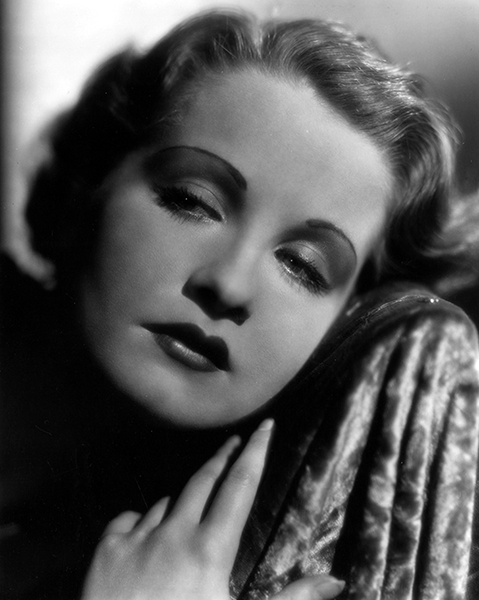 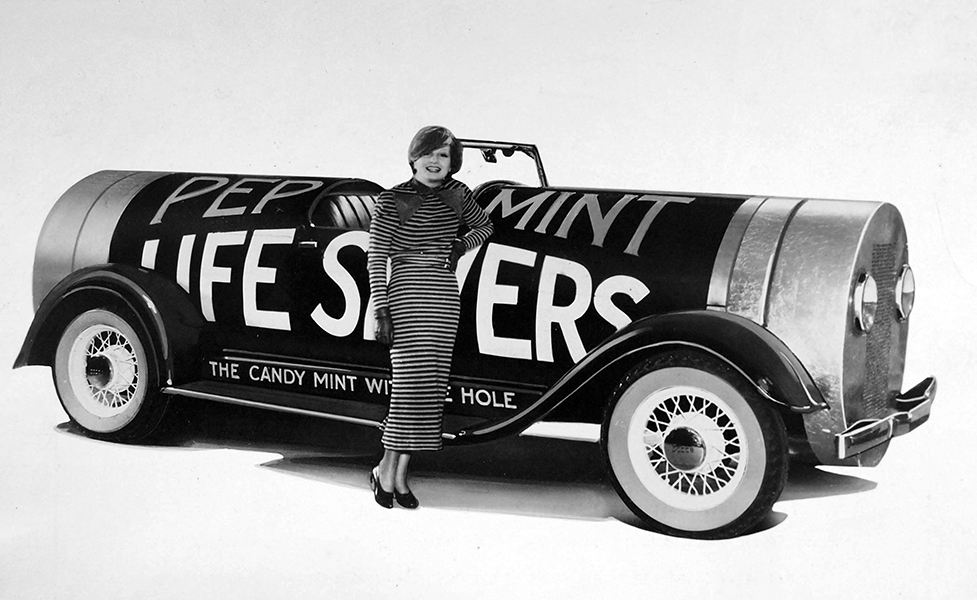 Maritza posing in front of the Life Savers car. 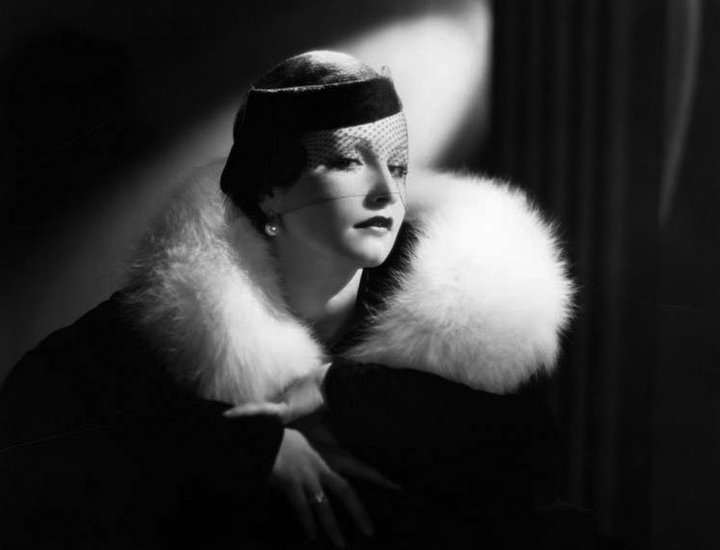 “Sometimes people are timid – sometimes they just don’t have the gift for making small talk, so they say nothing – they don’t smile much, because a smile gets frozen on your face if you can’t vary it with speech – and so they are called ‘high-hat.'” — Sari Maritza