“I coined the phrase BLAPS: ‘black American princesses.’ We were Cinderellas. We truly made our dreams come true. We were real Cinderellas at a time when black wasn’t beautiful yet.” — Mary Wilson (far left) of the Supremes. The other two are Diana Ross and Cindy Birdsong, who joined the group in 1967. 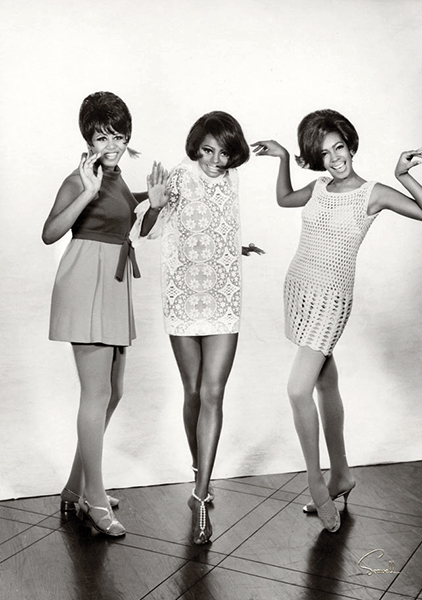 “Every year we tell our managers, six months work, and two weeks off, but so far we’ve never had more than three days at a time at home. That hasn’t been too hard on the other two, because they have understudies, but I have no one to replace me.” — Diana Ross

“I’m trying hard. I believe I have a lot to learn. Diana and Mary have helped me a lot. Mary rehearses with me since she does the background singing. Diana has also been a help. Everything about traveling with the Supremes is different from what I did with the Bluebells.” — Cindy Birdsong

“We’d like to be like the Beatles, and write some of our own material, too. We love the Beatles‘ sound, and I know they like ours.” — Diana Ross 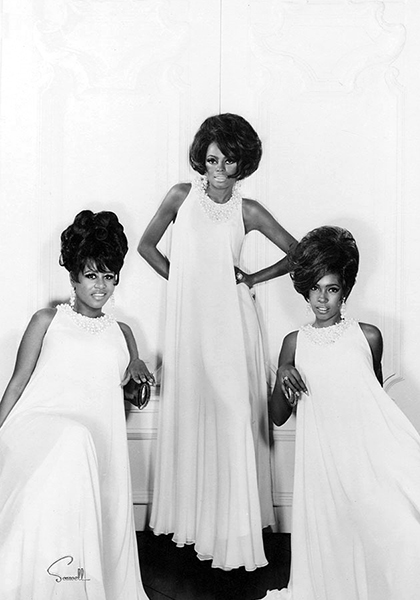 “Diana always liked to be the center of attention. If you happened to be in her way while she was going to the center, that was your fault.” — Mary Wilson