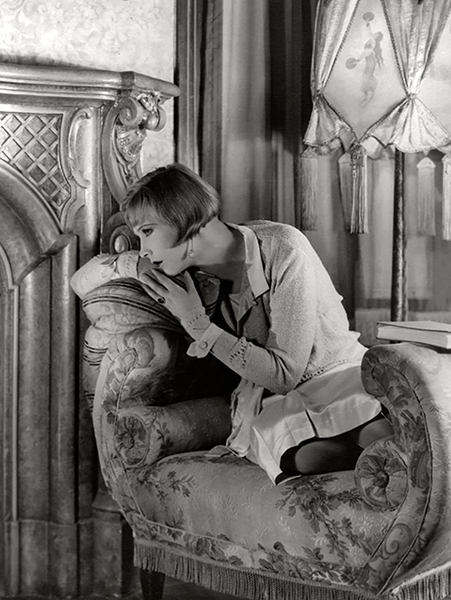 “Joos theenk — all zose thousanz of lofely girls everywhere in the avenues! Thousanz who would be zo beautifool in za pictures – an no one ever finz zem. It is all – what you call – the agzident!” — Russian actress Vera Voronina 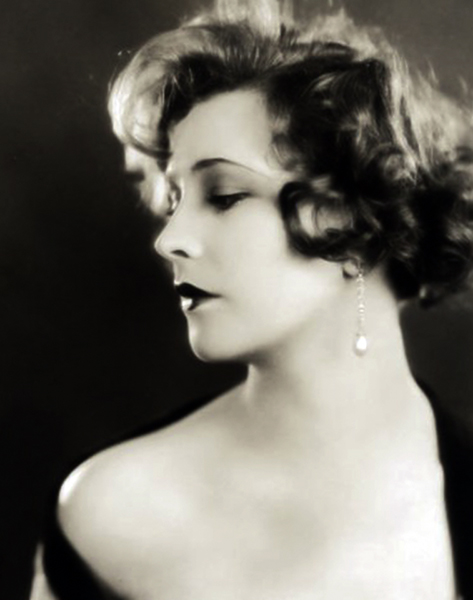 “Nobodies wishes a Russian in their country, much we are not liked.” — Vera Voronina

Vera Voronina (1905 – unknown) was born and raised in Kiev. Like many Russians, her family fled their homeland during the 1917 Revolution and settled in Europe. As a young adult, she worked as a model and chorus girl in Berlin during a very racy time in the city’s history. Her beauty eventually caught the eye of a Swiss film unit shooting in Berlin, who cast her in one of their silent films.

After returning from Sweden, Voronina achieved minor success in German silent films under the UFA banner. Paramount Picture then signed her to a contract and brought her to Los Angeles in 1927.

At that time, the studio already had German director Ernst Lubitsch and film star Emil Jannings under contract. Hoping to bolster its foreign talent pool, Paramount groomed Voronina for stardom by promoting her as an exotic Russian exile. She lived in a rented home at 1954 North Argyle Avenue.

The timing was horrible. As talking pictures became increasingly popular, many European film players, including Voronina, struggled to master English. She might have also been a little argumentative because she was fired from the John Barrymore film Tempest (1928) and was replaced by German actress Camilla Horn. After completing in The Patriot (with Jannings) in 1928, she was quietly dropped  from her contract.

Vera Voronina returned to Germany to make a few films before fading into obscurity in 1929.