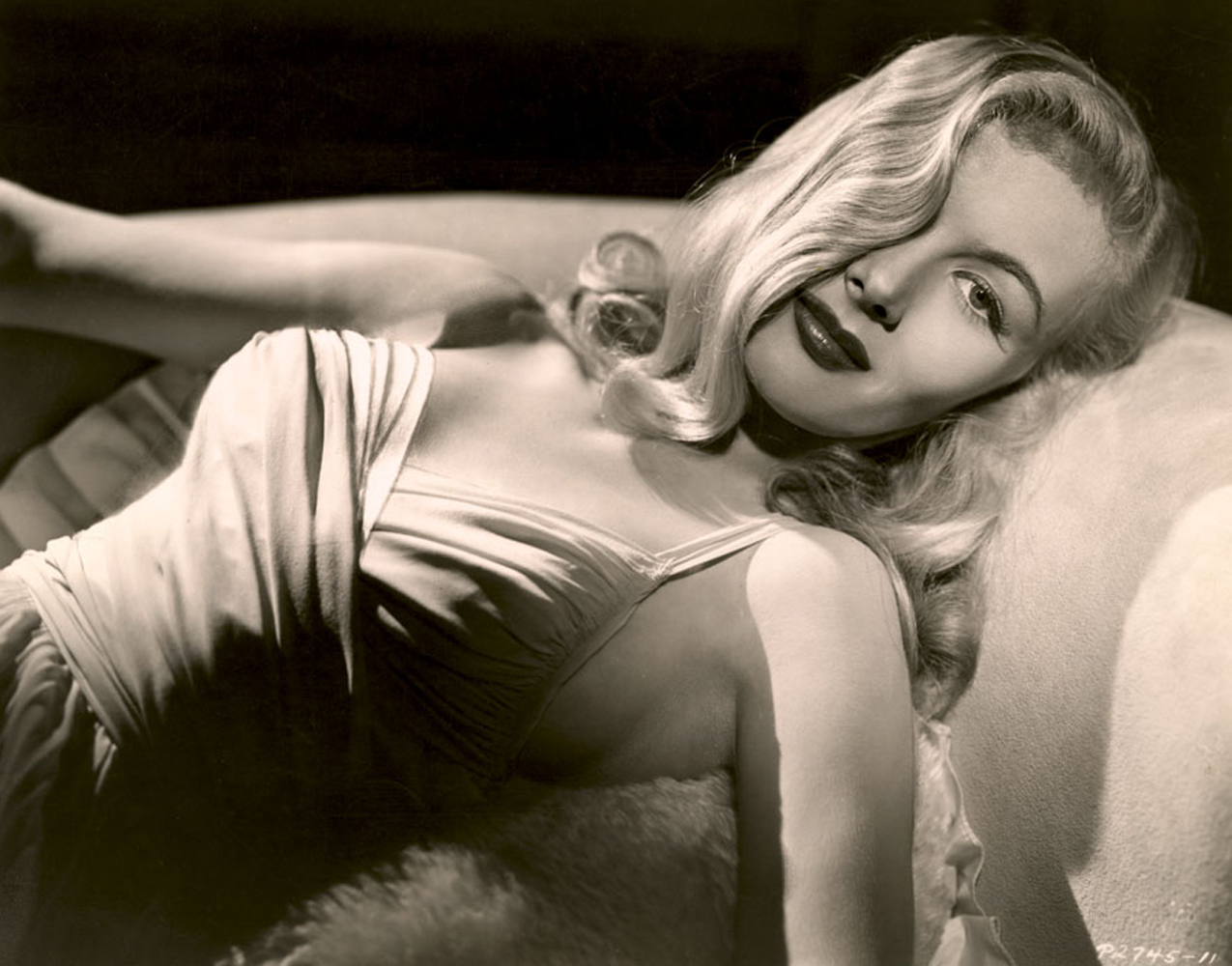 “I wasn’t a sex symbol. I was a sex zombie.” – Veronica Lake 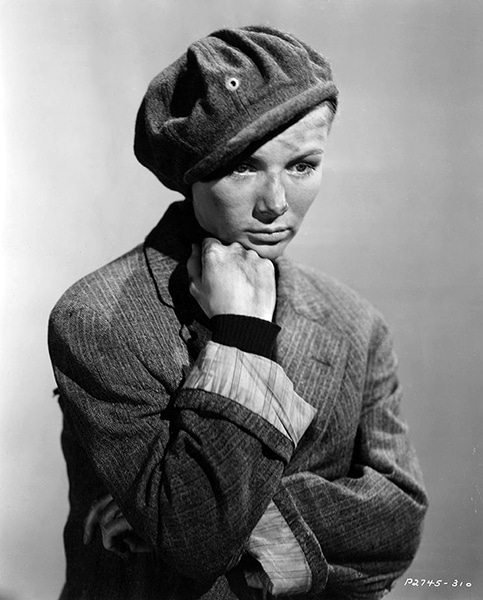 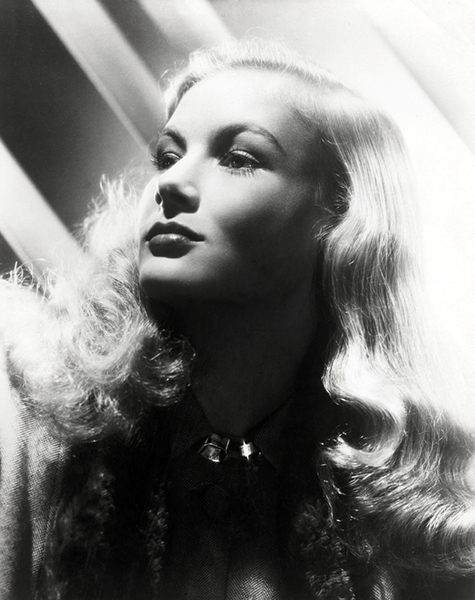 “I’m no great actress. I just had a movie job dumped into my lap, the public seemed to like me, and that’s all there is to it.” — Veronica Lake in 1942. 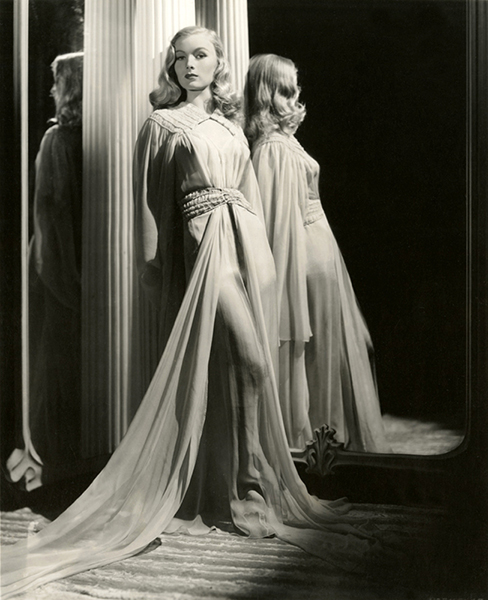 “Do you know, if I could go out upon the street, go to places and not be pawed and pushed, not cornered by frenzied autograph hunters; if I could go about just once like an ordinary girl and be treated like one, why – well, it would be heaven.” – Veronica Lake in 1942.

Source: Lawrence Perry, who claimed that Veronica Lake suffered from ochlophobia, a fear of mob-like crowds. 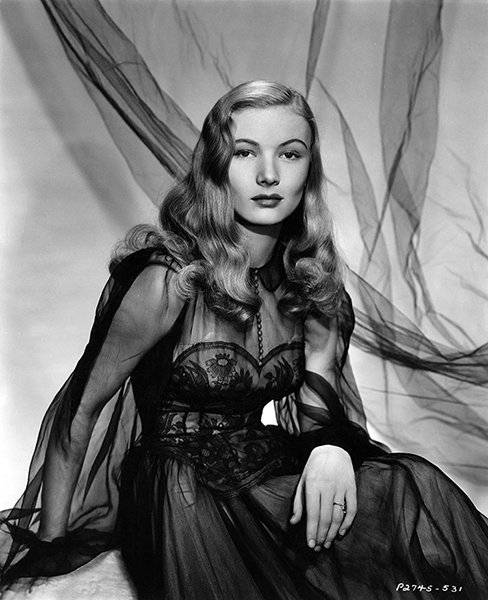 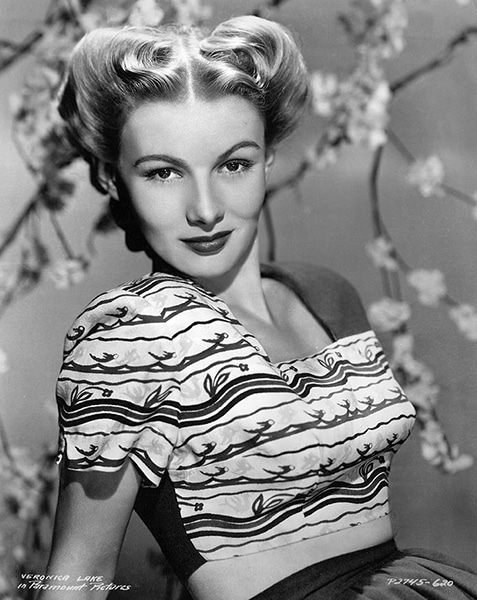 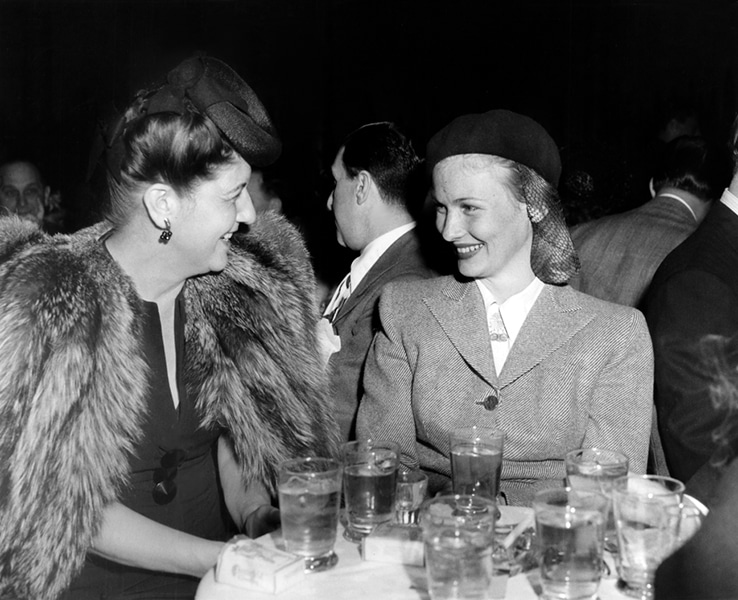 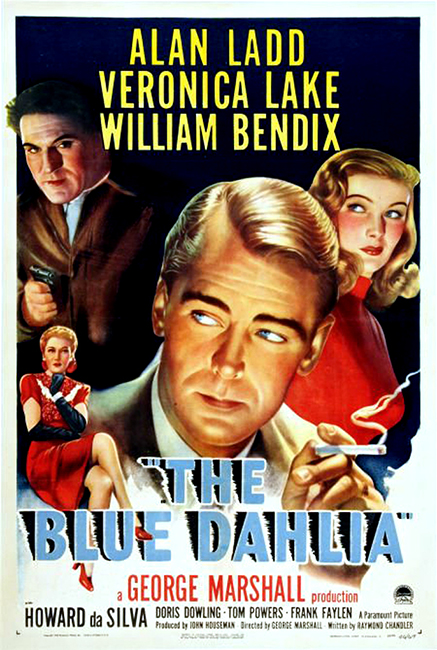 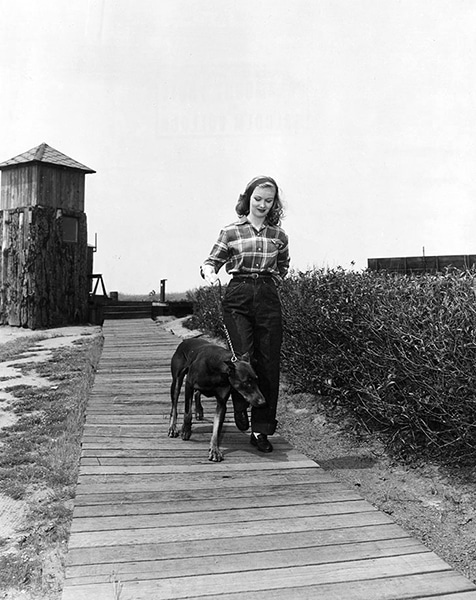 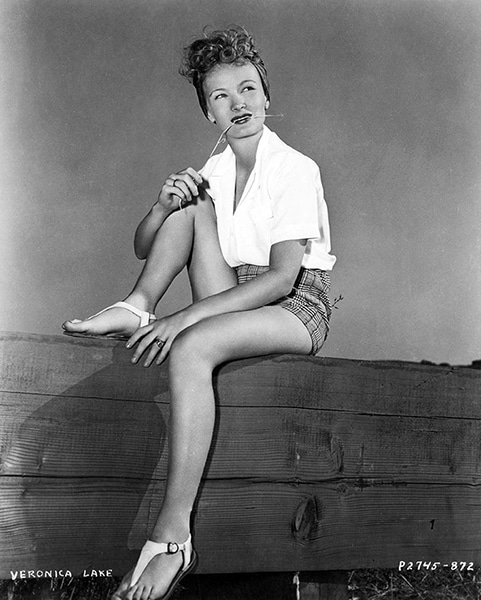