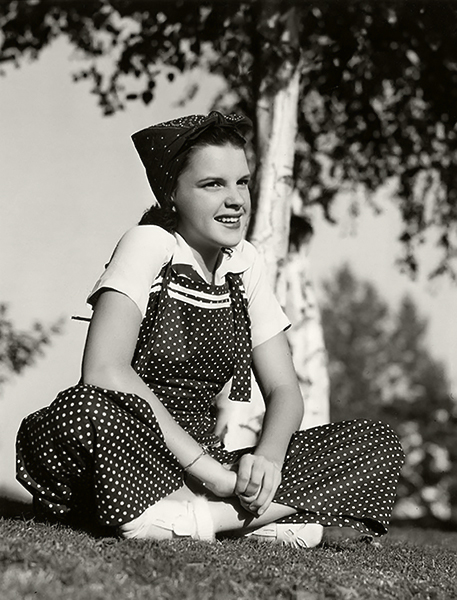 “I just want to know enough [math] to be able to count my salary.” — Judy Garland

The St. Moritz Hotel, located at 5849 Sunset Boulevard, was built around 1924. According to information found on the back of the postcard above, Judy Garland and her family stayed at the hotel in 1926 on their first visit to Los Angeles. 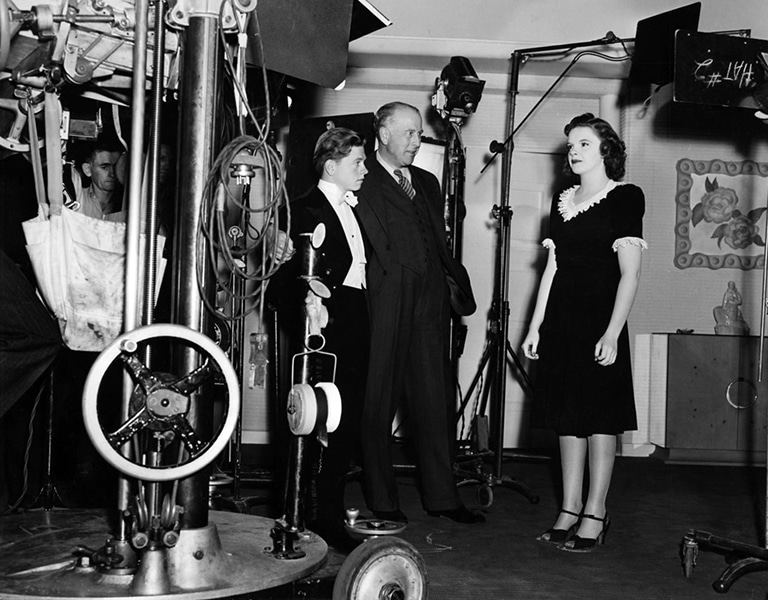 On the set with Mickey Rooney and George Seitz in 1940. 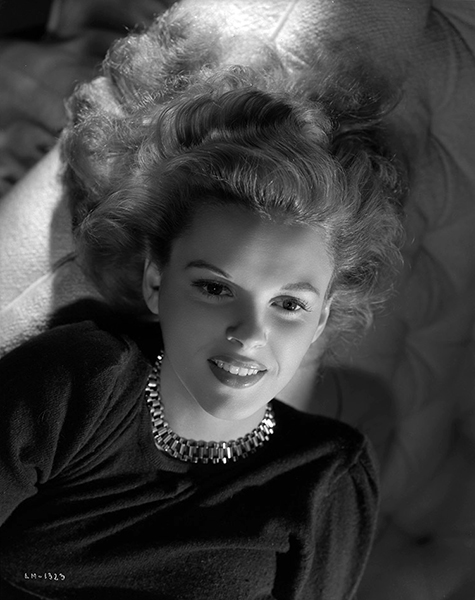 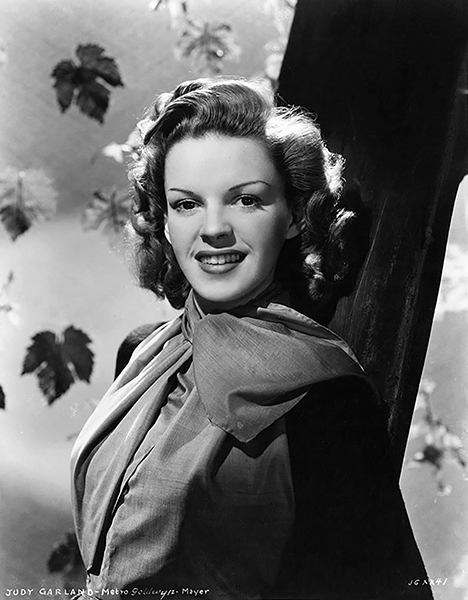 “I would like audiences to know I’ve been in love with them all my life, and I’ve tried to please. I hope I did.” — Judy Garland 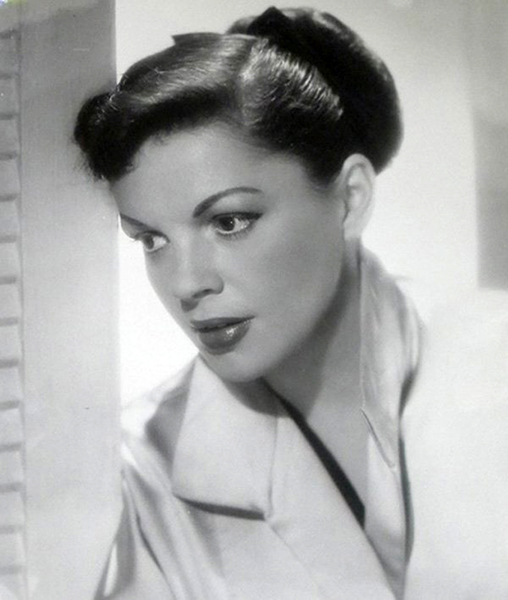 “When you have lived the life I’ve lived, when you have loved and suffered and been madly happy and desperately sad – well, that’s when you realize that you’ll never be able to set it all down…maybe you’d rather die first.” – Judy Garland.

Quote source: William F. Wright, who claimed that she spoke these words in 1967. 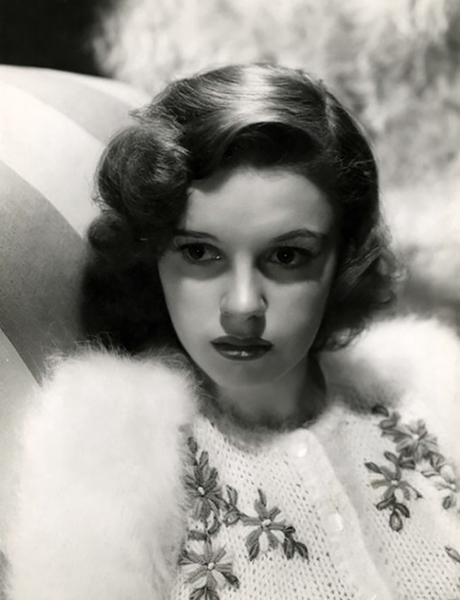 “How strange when an illusion dies. It’s as though you’ve lost a child.” — Judy Garland 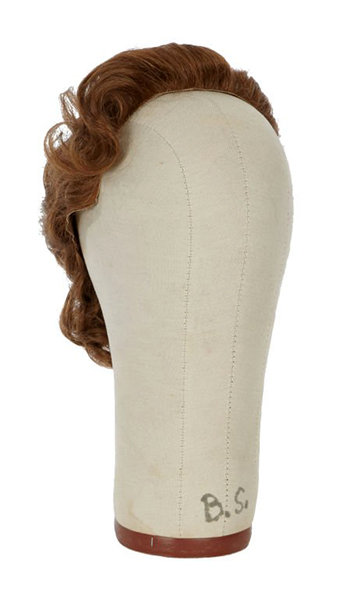 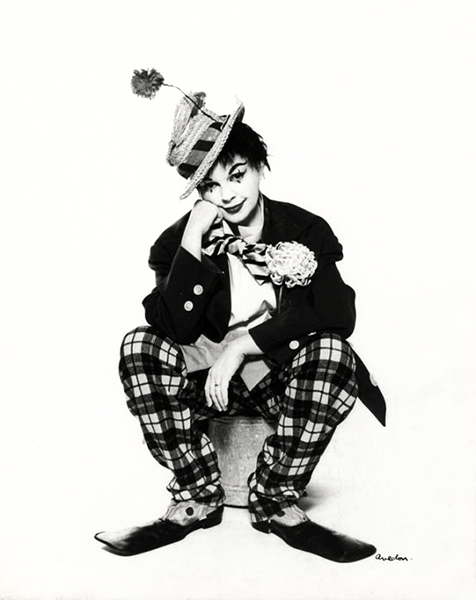 “When you have lived the life I’ve lived, when you’ve loved and suffered, and been madly happy and desperately sad — well, that’s when you realize you’ll never be able to set it all down. Maybe you’d rather die first.” — Judy Garland 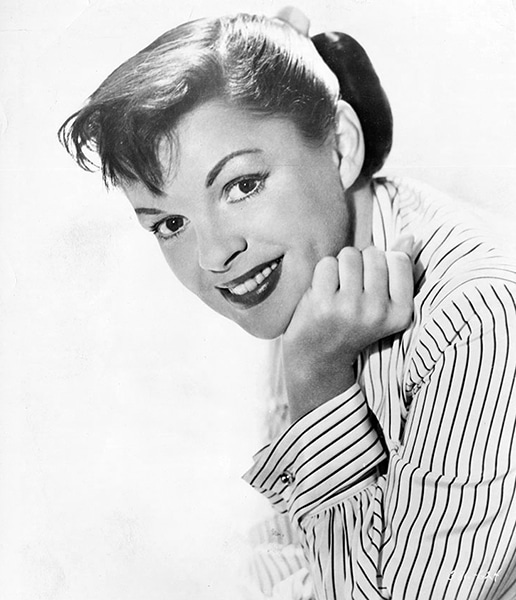 “Well, when I was fired and had no money, I moved into the biggest hotel in Los Angeles. The waiters brought the food in, like a procession. I had no money and they looked at me queerly, so I went to New York and did the same thing.” – Judy Garland in 1961. 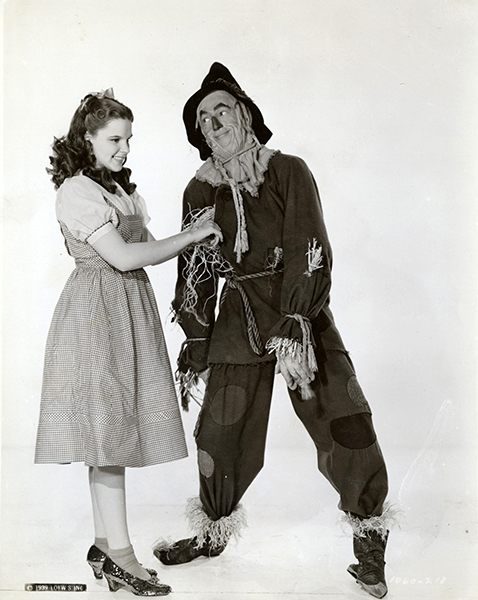 “Judy Garland didn’t commit suicide. She just wore out. Barbituates and liquor were the combinations that became a part of her life. She was the victim of overwork and she leaned on those things….Home is really somewhere over the rainbow. An imaginary place. That’s home. And Judy just wanted to go home.” — Ray Bolger 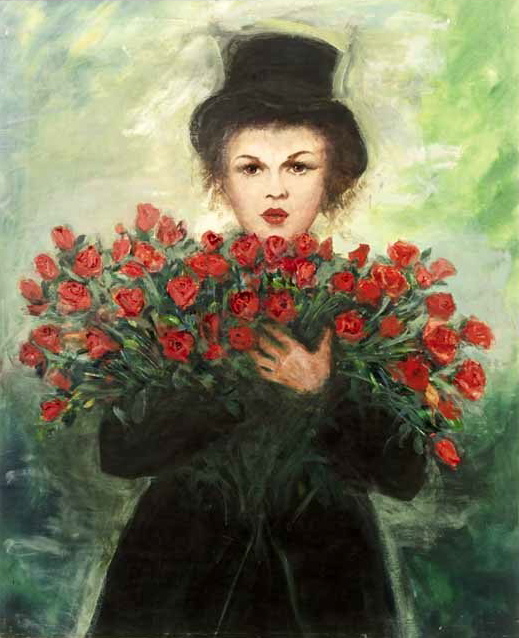 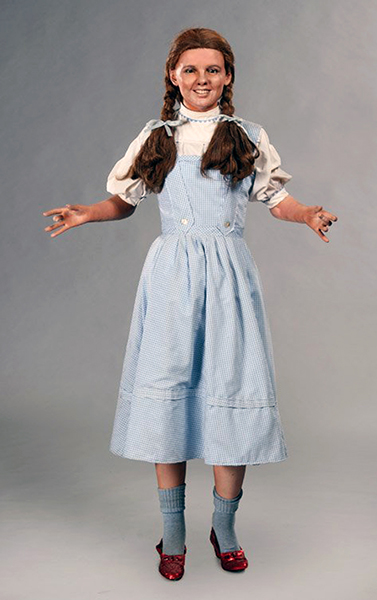 A retired waxwork of Garland as Dorothy from The Wizard of Oz. This, ahem, likeness was exhibited inside the Hollywood Wax Museum until it headed for auction in 2009. Dorothy stood 5’2″, which was still taller than the real Garland, whose height was a little under 5 feet. As for the ruby red slippers, well, they’ve seen Kansas one too many times.